The name Galapagos comes from the Spanish name of the island Insulae de los Galopegos, the island of turtles. Of the five main islands, Isabela is the largest and 120 kilometers long. The volcano Wolf is with 1707 meters the highest mountain of the islands. There are about a thousand people in the south of the island. The north is characterized by sparse lava landscapes. There is an extensive colony of sea iguanas at home. The island of Santa Cruz has about 9,000 inhabitants – in Puerto Ayora, the tourist center of the archipelago, and in the Charles Darwin Research Station. Santa Cruz already has a large part of Galapagos typical animals. Many tourists therefore stay on this island and because there are also some good hotels. With about 5000 inhabitants, San Cristobal is one of the more densely populated islands. The people live on this island of cattle, banana and orange growing. Here is also the capital of the province of Galapagos: Puerto Baquerizo Moreno. The island also has an airport.

With 4588 km² Isabela is the largest island in the archipelago. It is composed of five shield volcanoes, which were probably initially formed separately from each other and only by the outgoing lava to an island together. On the island, a diverse flora is at home, such. Tournefortia, Psychotria ruficeps, Galápagos guava, Galápagos tree ferns, various epiphytic ferns, various mosses, grasses, balsam trees, mangroves, Waltherien, Croton scouleri shrubs, yellow Cordien, various acacia species, Darwiniothamnus, lava cacti, orchids etc. Our guide leads us through the partially dense jungle of the island.

From time to time we see the sea on our hike through the dense jungle. Huge cactus trees proliferate in the undergrowth and block our way. The islands are not only different among themselves but we find on this island alone the most stark contrasts in our journey from the south to the north of the island.

The mighty Opuntia tree cacti have grown into a kind of symbol of Galápagos. They have adapted to the given environmental conditions in a unique way. There are six endemic species of these up to 9m high fig or Opuntia cacti. The cactus pads are like twisted parabolic antennas facing the sun’s rays. Their pointed shadowless spines protect the meat from predatory ovipositive predators. The brown, bark-covered tree bark not only lowers the climbing iguanas, but also minimizes unnecessary evaporating body water through winds and strong equatorial UV radiation. A vital component of photosynthesis for cacti. During excursions and hikes you should definitely not forget the insect repellent and always have enough drinking water. Finally we have found a suitable resting place for a long break. 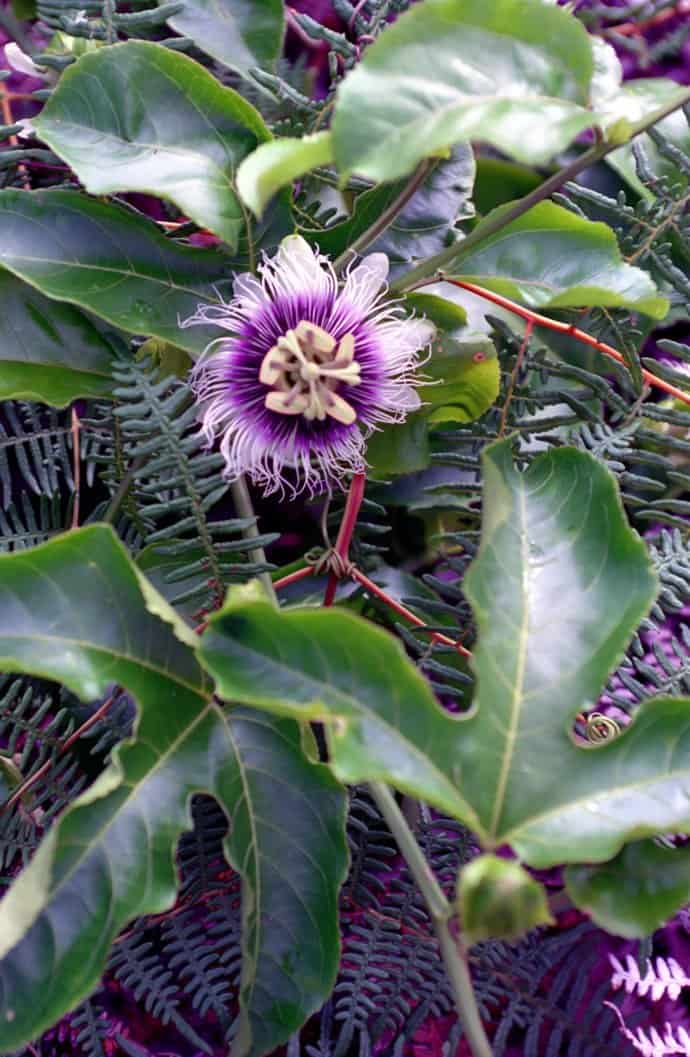 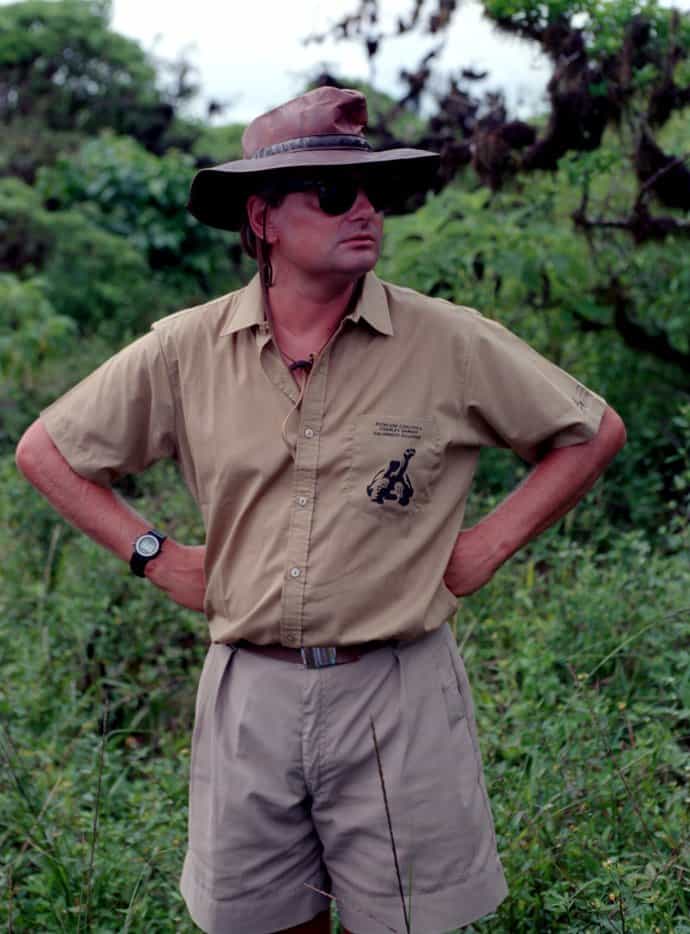 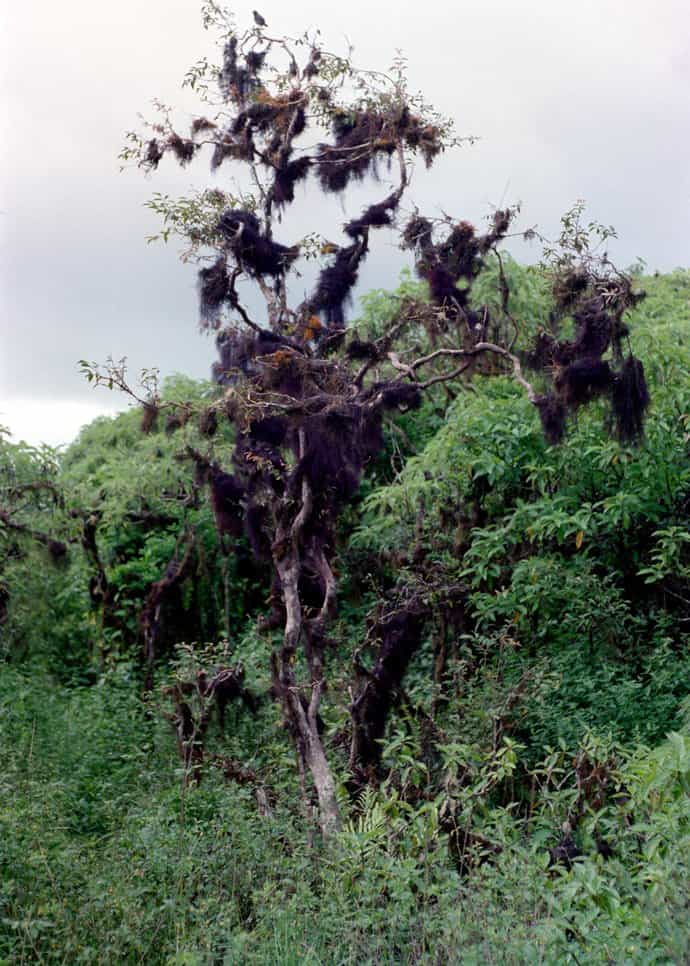 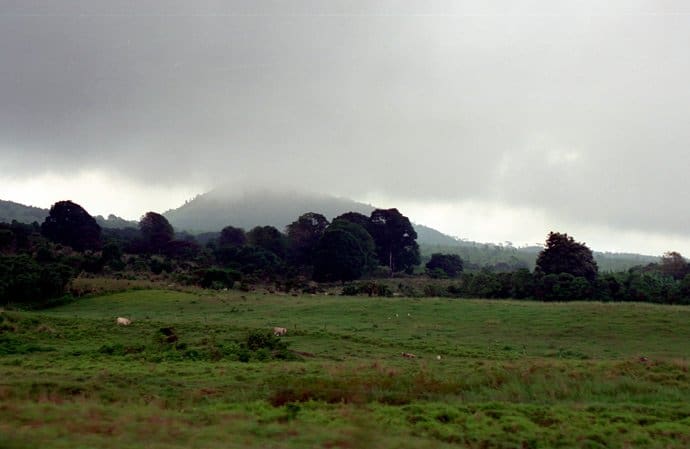 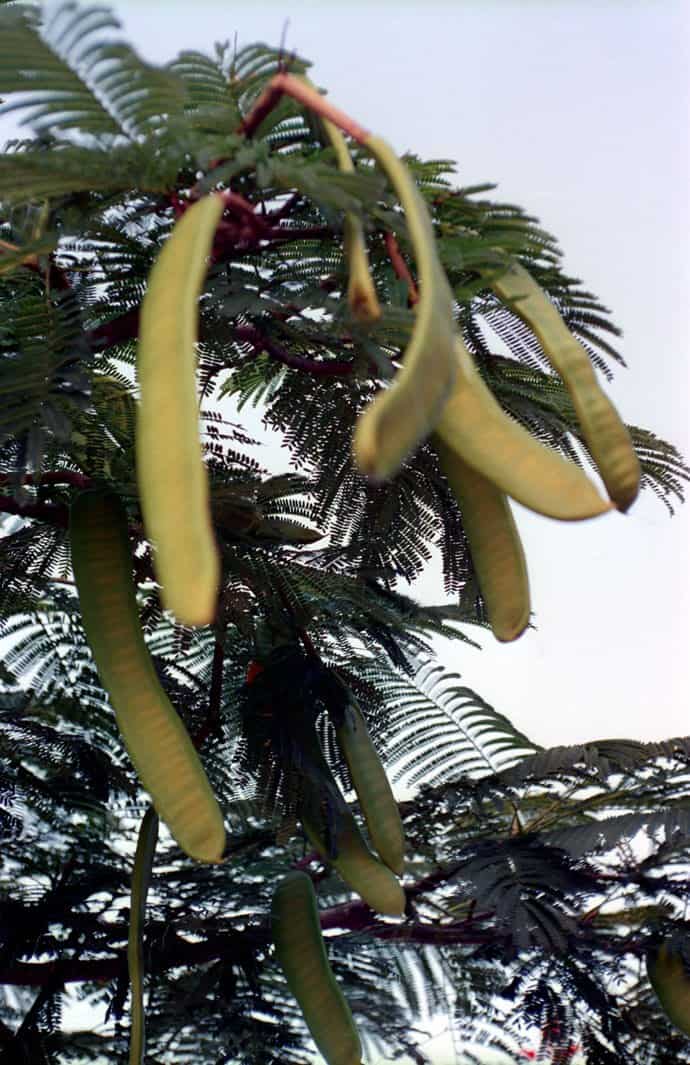 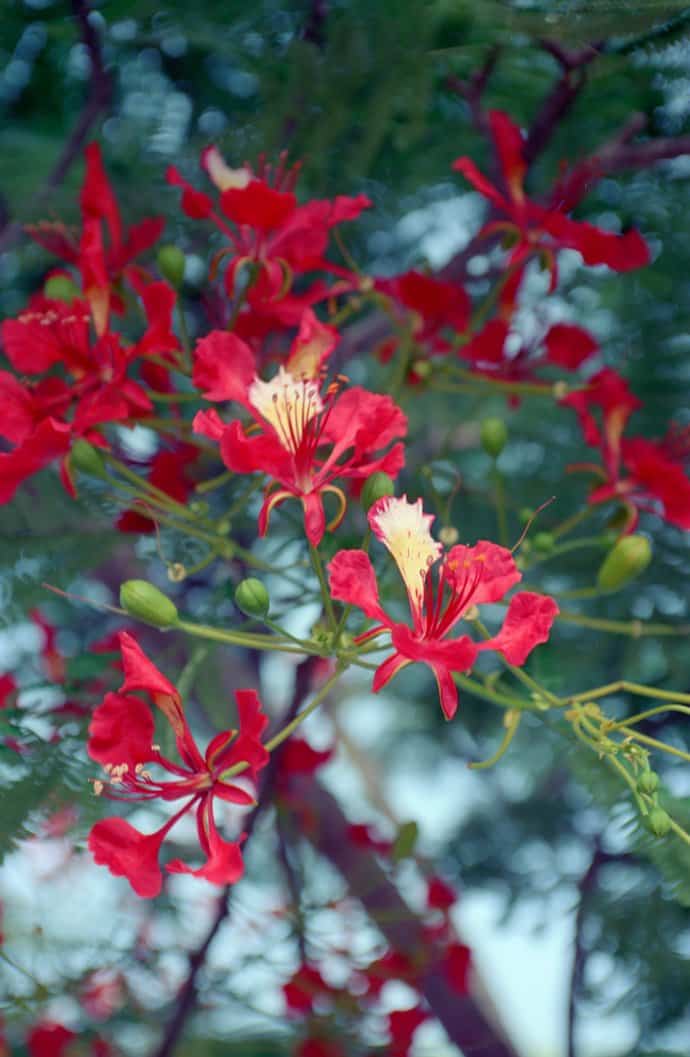 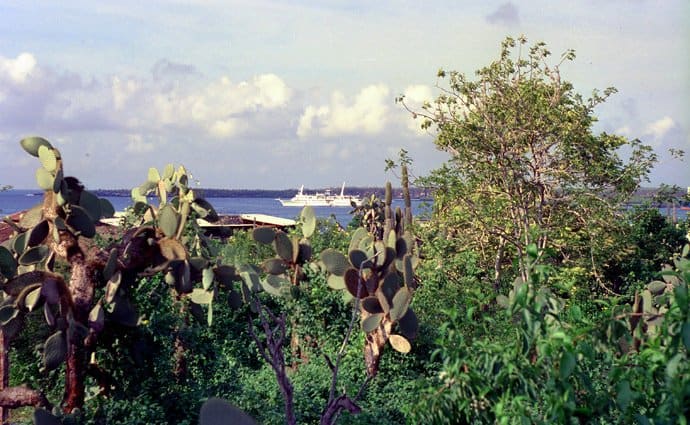 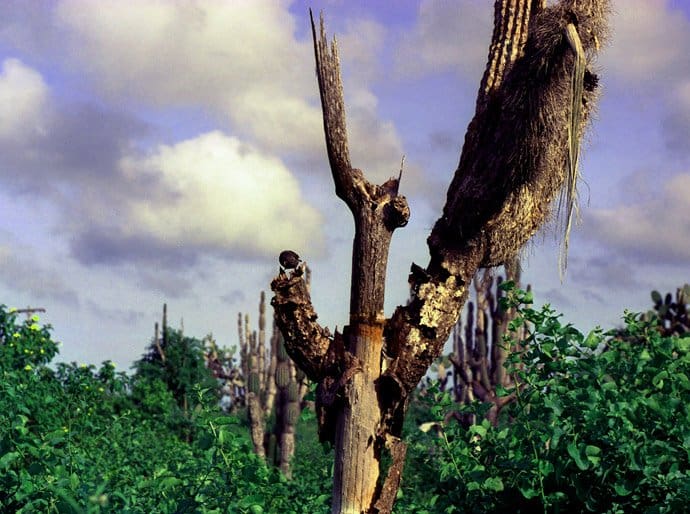 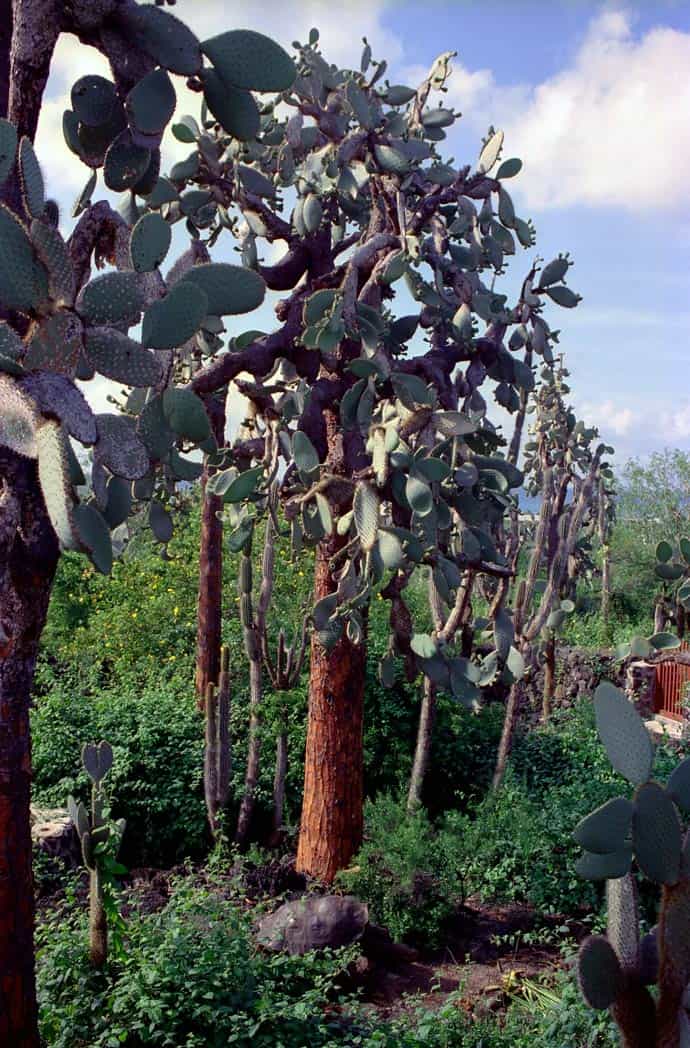 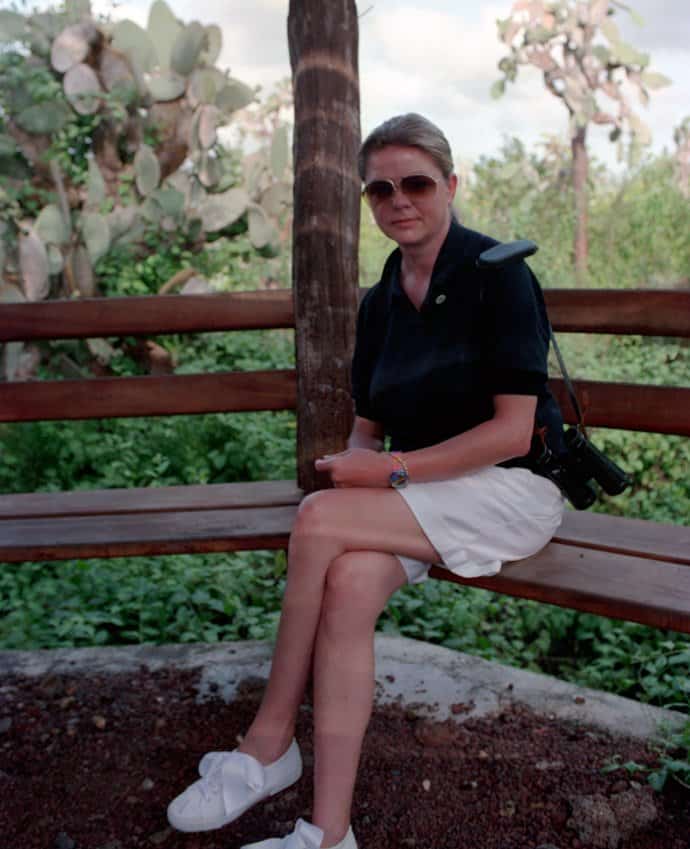