The cutest seabird is certainly the blue-footed booby. The upright stinging gaze, the challenging beak, and the sky-blue waddling feet sticking out of one another inevitably give him the aspect of a “cartoon sailor.” He is the most common representative of the almost everywhere on Galápagos spread bumpkin family. These live in large colonies, where they can be observed practically all year round in Balzen and brooding.

Blue-footed boobies are good flyers. They prefer to fish in small groups near the coast. As soon as they have discovered something worthwhile, they rush at high speed straight down into the water. Only when they emerge do they catch the fish. The masculine begins the courtship dance with polite bows and alternately lifts one sky-blue foot after the other, with the undersides of the feet pointing to the female. If the female agrees, it gradually falls into the same rhythm.

Particularly noteworthy is the so-called. To heaven straightening, in which the males neck and beak straight up in the air and the half-splayed wings twisted forward. Such a dance can last for hours. Once paired boobies are loyal for life. The females lay 2 to 3 eggs, but depending on the feeding situation may only one big cub. If the blue-footed boobies are still clumsy on land, they will swing up in the air to true show acrobats. One can often admire their artful dive maneuvers. Fishing is done with preference in small “Jagdgeschwadern” near the shore. The pointed beak always aims at the water surface during the reconnaissance flight. Once the floating “target” has been grasped and precisely targeted, it rushes out of it like missiles out of the blue. During the pleasurable courtship, the male leads his beloved and the camera-armed audience the so-called “Skypointing”.

This beak, rump and wing tips, such as receiving antennas are stretched into the sky. Elegant waltz turns, tactile feet lifting and seductive whistles, the female then finally get soft. If it is entranced by the lure of the male, it starts to hoarse hoarsely and agrees with the sensational love dance with. During the graceful dance steps, the bridal couple stares at each other’s irresistibly blue feet. Even such tender attentions as gifted branches are not uncommon among them. Females and males are relatively easy to distinguish from each other in the extraordinary love game. The female has “soft big” pupils, the male “stingy little ones”! 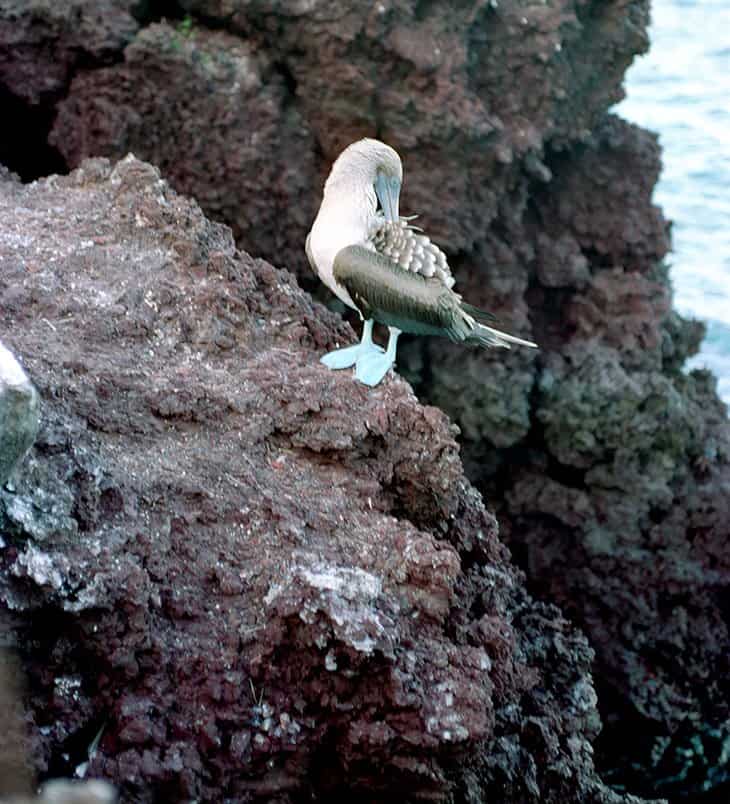 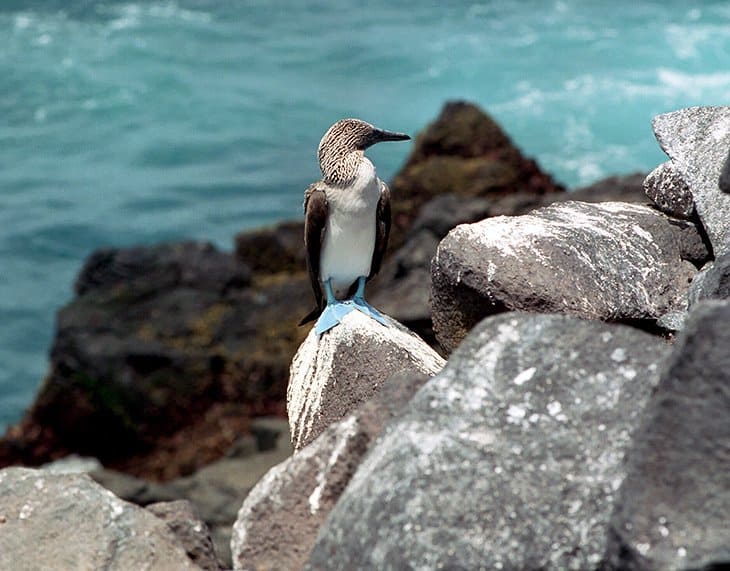 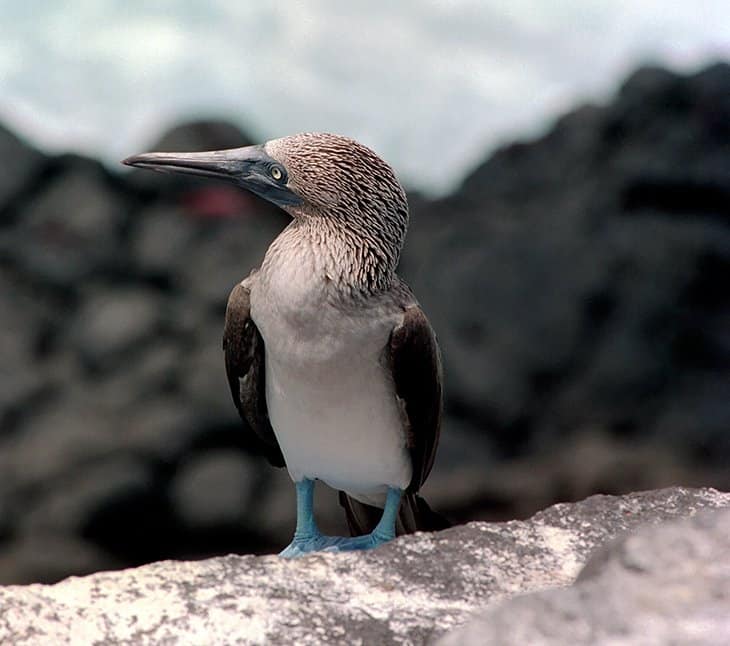 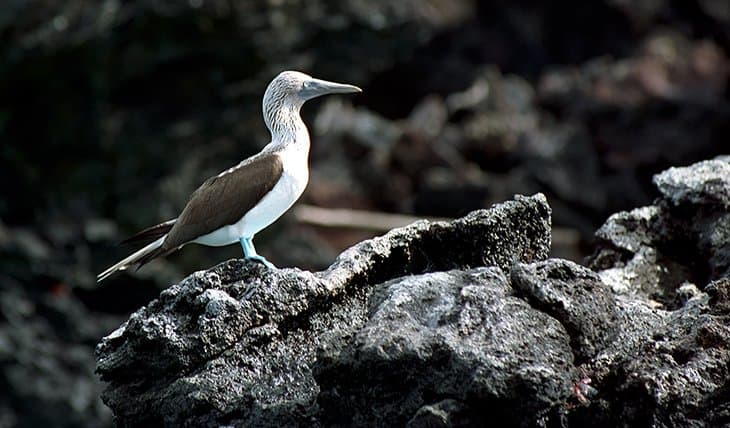