On OnTourWorld we report experiences on our trips around the world. We tell of exciting adventures and stories with information and lots of travel tips.

Hawaii - Lanai The small island of Lanai lies in the lee of Molokai and Maui and has only a little more than 2000 inhabitants. To get to know Lanai, you have to experience opposites. Within minutes, you can reach the island's volcanic landscape from a secluded beach of pine-wooded highlands. The th [...]

South Africa - Rhinos There are two types of rhinos, the white rhino also called "White Rhino" and the black rhino called "Black Rhino". Bulging lips and an elongated head characterize the White Rhino. The Black Rhino has a shorter head, which ends in a pointed grasping lip. On its enormous mouth ab [...]

Travel reports about city trips and short trips to interesting and worth seeing destinations and metropolises.

New York - City New York is a city in the US state of New York in the United States of America, USA for short. It is the largest city in the country, with around 8 million inhabitants on 800 square kilometers. 22 million people live in the region (as of 2005). To distinguish the city of New York from the state of New York, it is called New York City. As a nickname one also says to the city New Yok [...]

LOOK AT
OUR
LIFE BLOG

In the ReiseForum there are over 8,000 articles to find many useful travel tips for globetrotters, travelers and world travelers. 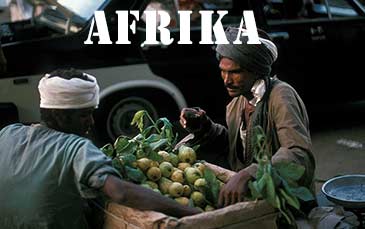 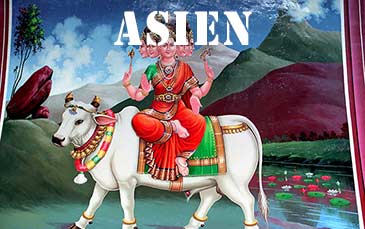 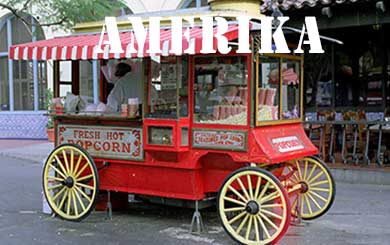 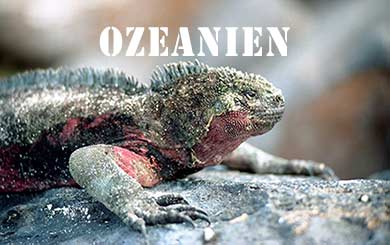 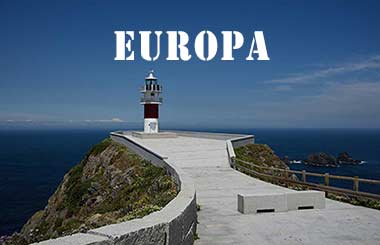 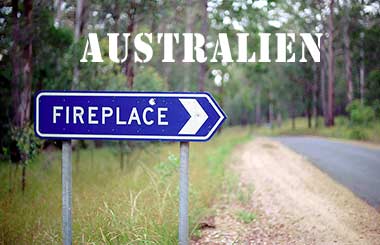 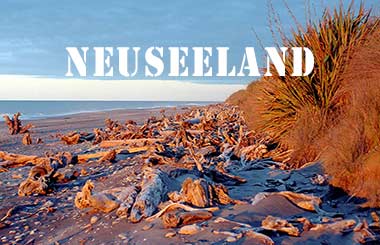 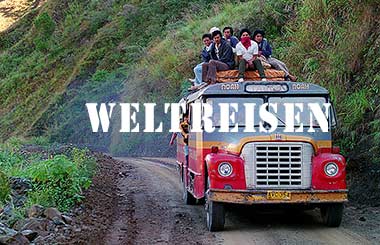