The only village on Bora Bora is Vaitape. It consists of a small collection of houses, shops and restaurants. Most visitors to the island drive here to go shopping. Bora Bora is small and clear. The island can be covered in 1 1/2 hours by car or in a few hours by bike. The beautiful, often lonely, wide beaches invite you to take long walks.

Sometimes a white cloud sits like a crown on its tops, and many visitors see Bora Bora as the Queen of the South Seas. As if adorned by a string of pearls, Bora, the short form among connoisseurs, is surrounded on the edge of its lagoon by narrow palm-lined islands (the motus), as the small coral islands are called in Polynesian. That’s what makes Boras unique.

Thus, the traveler offers a scenario that he finds on hardly any other French Polynesian island. The airport is manageable as everywhere on the small South Sea islands. We booked a rental car to explore the island.

Since Captain Cook’s time, who tried in vain to land here, hotels were built on the islets in some places, but the endless beaches were still preserved. Mount Pahia can be seen from almost every point on the island. The scenery is actually the way you imagine it from a South Sea island.

But where there is light, there is also shadow. On some days, the big sailors land here to spill true invasions of tourist crowds on the island, then it’s over with the South Seas idyll.

Luckily, the big cruise ships do not stop too often on Bora Bora. When this spook is over, the South Seas romance returns. The small Polynesian boats of the fishermen offer against the blue sky of the South Seas the perfect backdrop for the photos, from which every South Pacific traveler dreams. 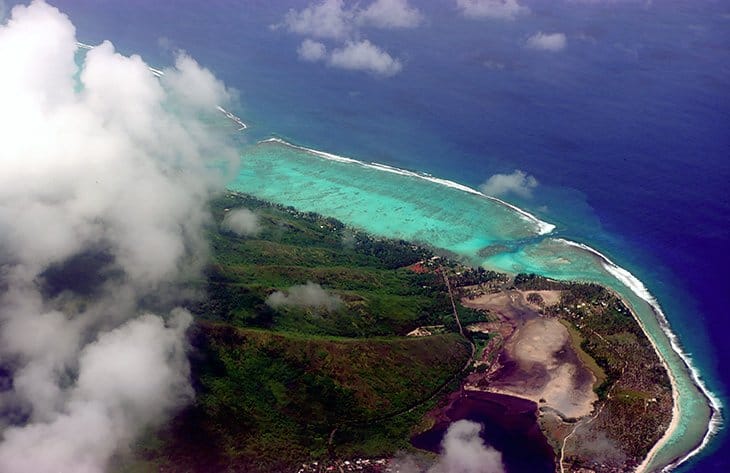 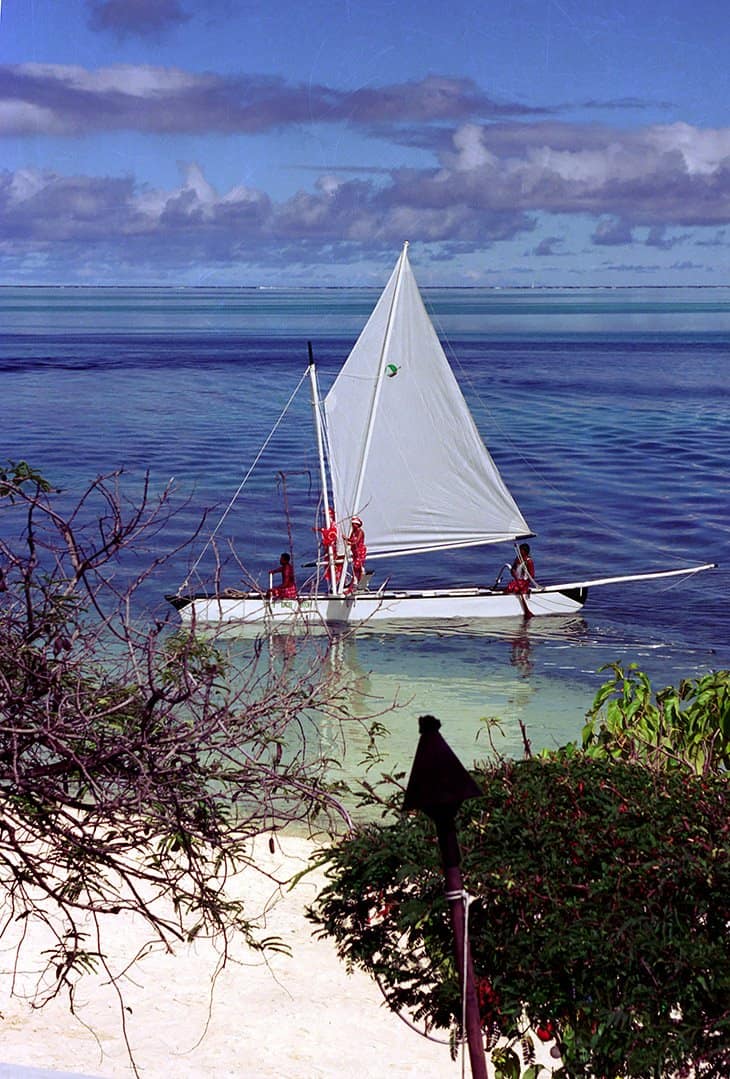 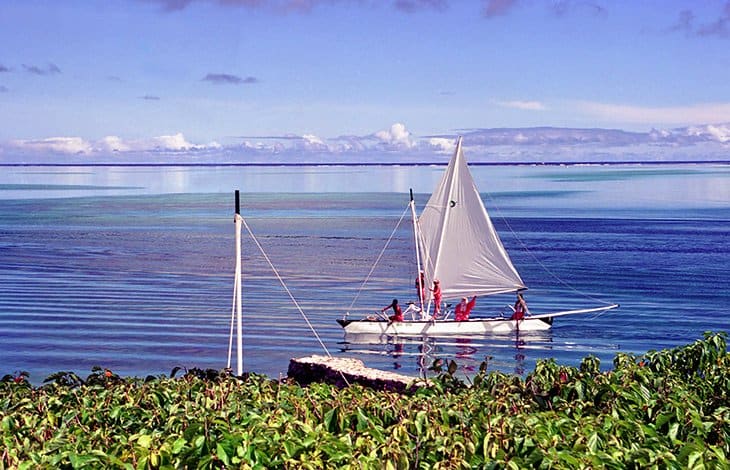 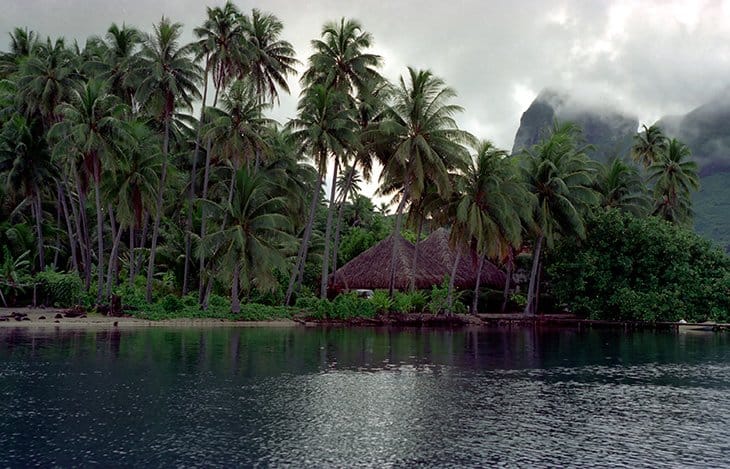 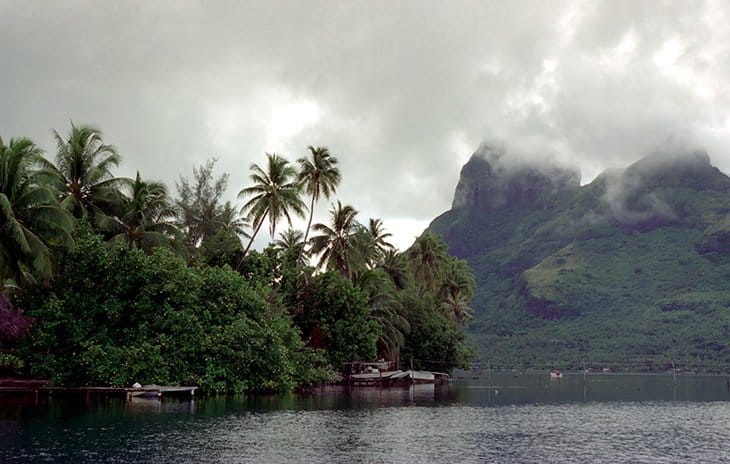 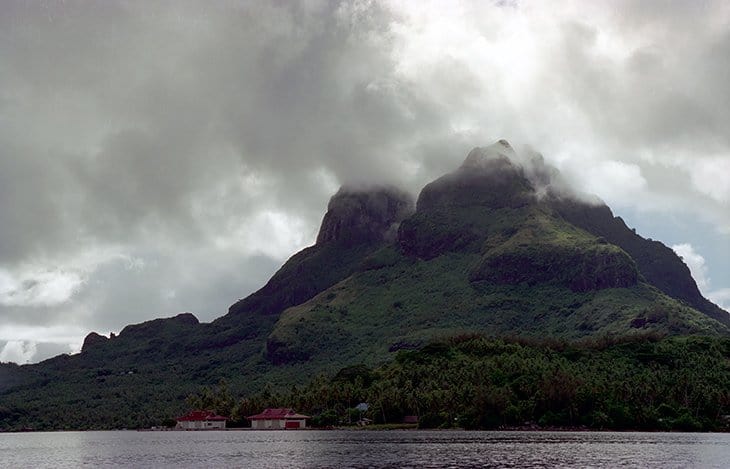 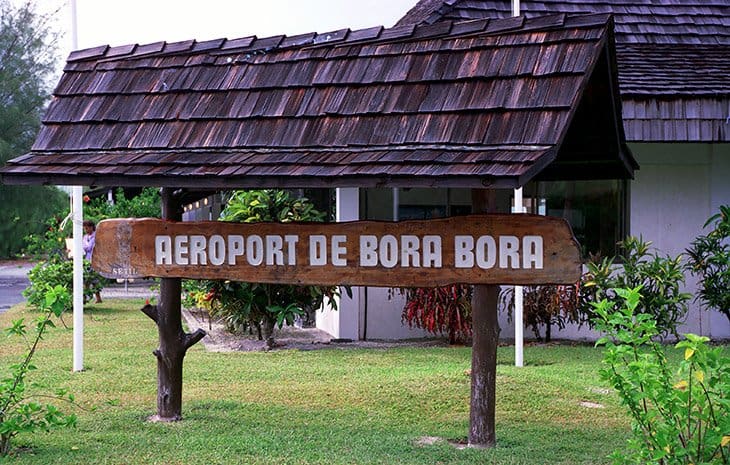 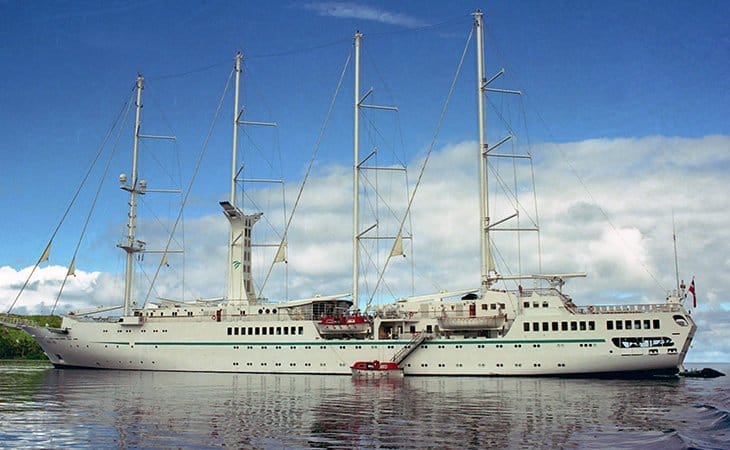 Questions about the destination Bora Bora?