Of course, 115 km from Colombo, the old Sinhala royal city of Kandy is fortified. Many interesting museums testify to the cultural significance of this city. Kandy lies in a breathtaking green landscape. The city is surrounded by tea hills, rice fields and forests.

The longest river Sri Lanka, the “Mahaweli Ganga” flows around Kandy. Kandy is the fourth largest city in the country and also the religious center of Sri Lanka in an enchanting mountain world. In addition, Kandy is still the center of arts and crafts and dance and folk art. Folklore shows in Kandy are a must for every visitor.

We list only a few sights that should definitely be visited:

Every year in August, the sacred tooth relic is led through the streets on an elephant. The very colorful procession is probably the most important festival in Sri Lanka. The visit to this festival is worth it for the hundred or so elephants accompanying the procession. 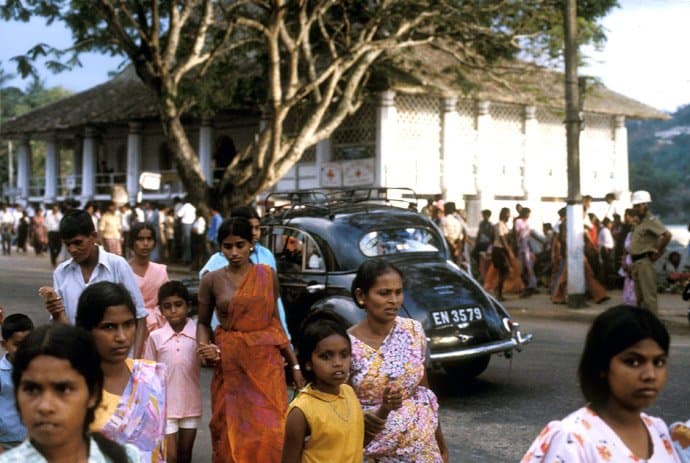 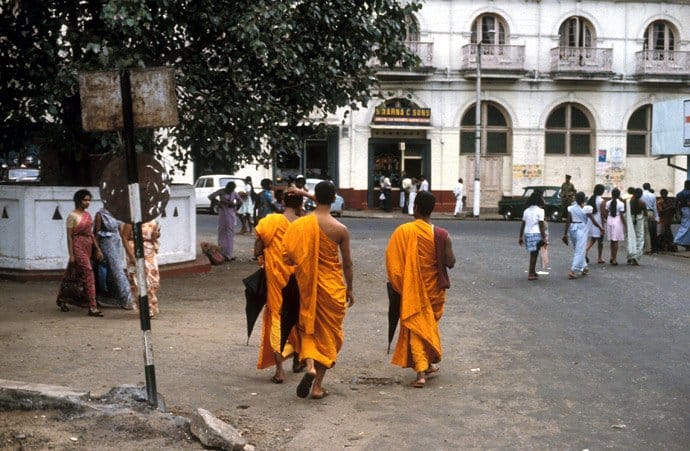 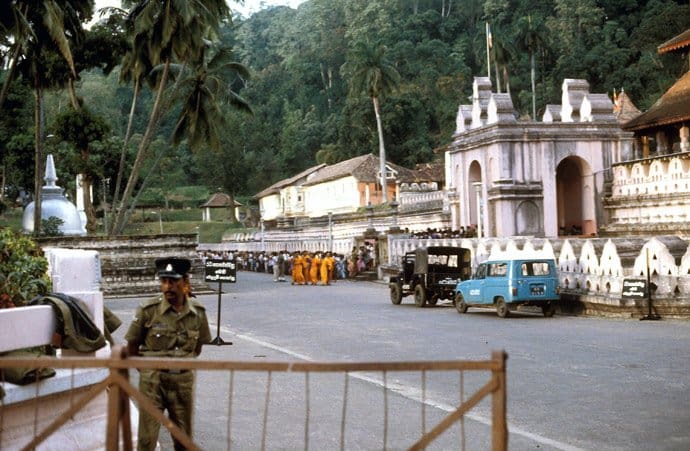 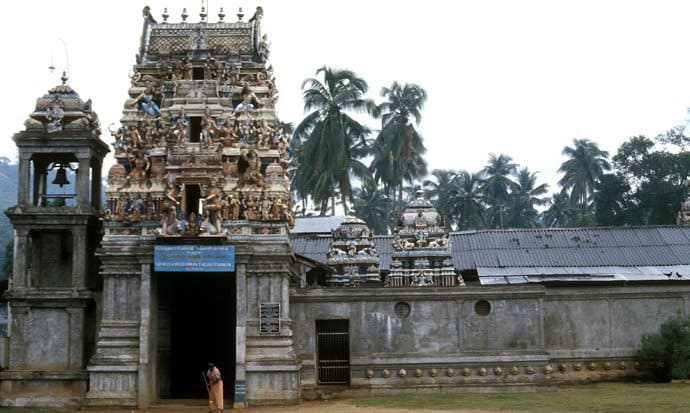 Questions about the destination Sri Lanka?