With the caravan on tour on the slopes and gravel paths in the outbacks. We’ve put together a few snapshots of our long journey across Australia.

North of Cairns the roads turn into dirt roads. Further north, the dirt roads become gravel roads. Although we have a stone grille in front of the windshield but the ride is slowing not only because of the risk of disc break. Sudden potholes, in which the front wheels would disappear completely, urge us to slow the ride.

Our hourly average drops to around 30 km / h. In between, we often take a break. The concentration decreases noticeably. In Cairns we bought a small caliber rifle (22 Magnum). The first shooting exercises on empty beer bottles are a bit lean ……. The signs on the roadside are gnawed by large-caliber weapons of the cowboys. The Rangers are flagging in the back windows of their pickups. Their rifles are suspended across the rear windows. A few days ago we had an unpleasant encounter with some rampaging and obviously intoxicated teenage cowboys in a lonely rest area near the road. At dusk, they shot wild with their rifles, just a few yards from our motorhome. Although they soon left, the night had run for us. For camouflage and deterrence, we now also hang our small-caliber (which one does not see from the outside) guns in our window. Promt we never had problems of this kind again.

At the edges of the road, the carcasses of dead and obviously run over animals are piling up. The farther we travel north, the less traffic we encounter. Sometimes we drive for hours without seeing a car or a human soul.

We use a small shop on the street to refresh our supplies for the last time. We were told there is no way to shop behind Mossman. At a fire place, Jürgen hits wood once. A good fitness balance after the long journey. So the dinner tastes even better. Here everyone is on their own. We get a taste of life as a hermit. But it smells like adventure and is also fun. The steaks roasted on the open fire taste great. Jürgen decides to spend the night outside in his sleeping bag. The temperatures in the car are unbearable.

The next morning we do not get far, the water pump of our shower has failed. Now the technical knowledge of Jürgen is in demand. It takes a few hours to get the problem under control. The pump lasts only one day, then cat washing is announced. We are not deterred and drive a good distance and two days up the Cape York Peninsula. But then the Sandweg narrows more and more and becomes a pure off-road track, which is only to drive on SUVs. The risk of being left here in the wild is increasing. Finally we consult and after a short discussion we turn around. We still have to go all the way back to Sydney with a few thousand kilometers (with a detour to the interior).

Pictures Australia – on the road 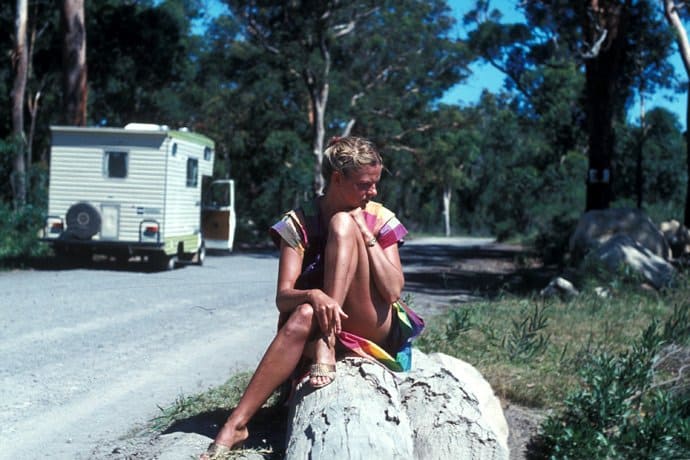 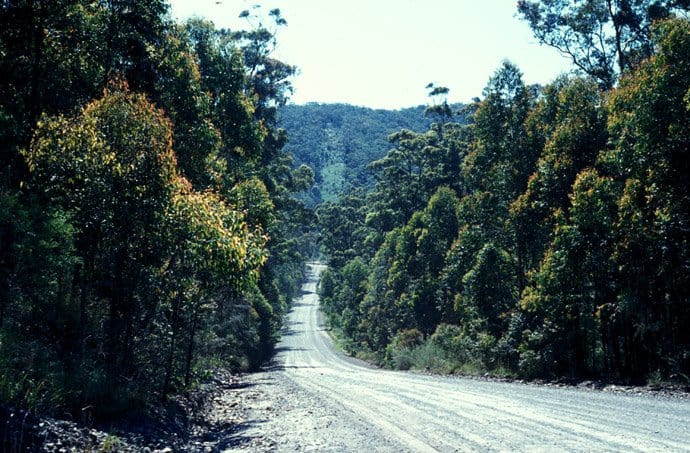 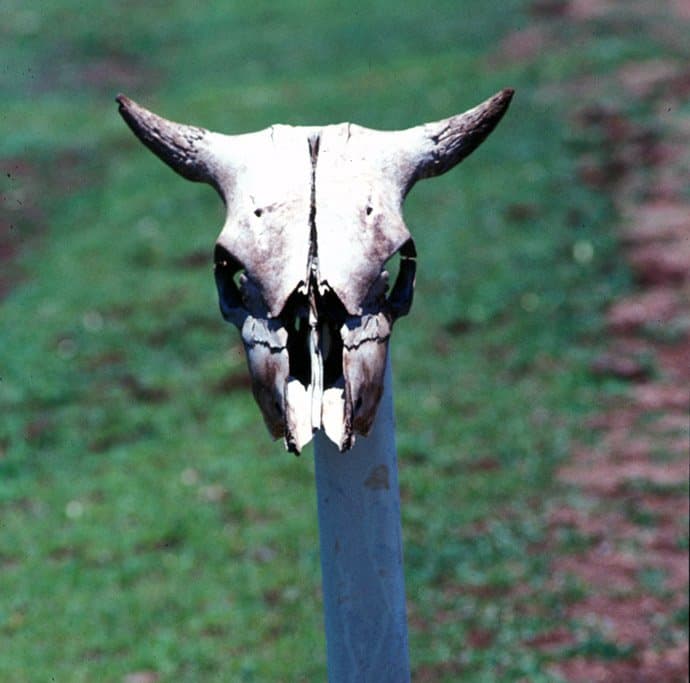 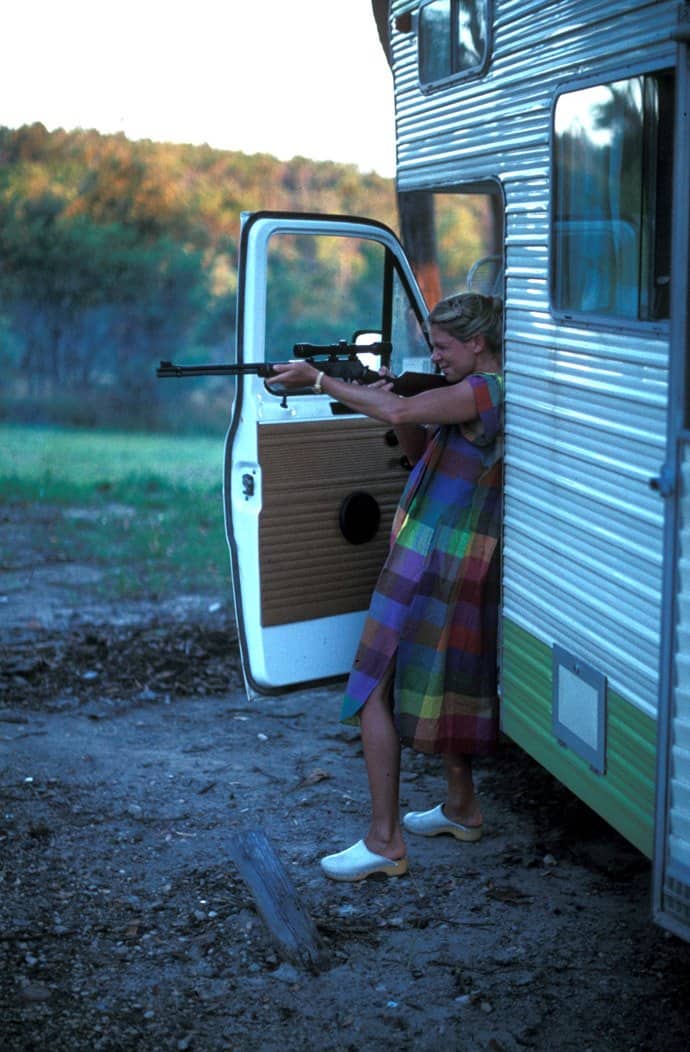 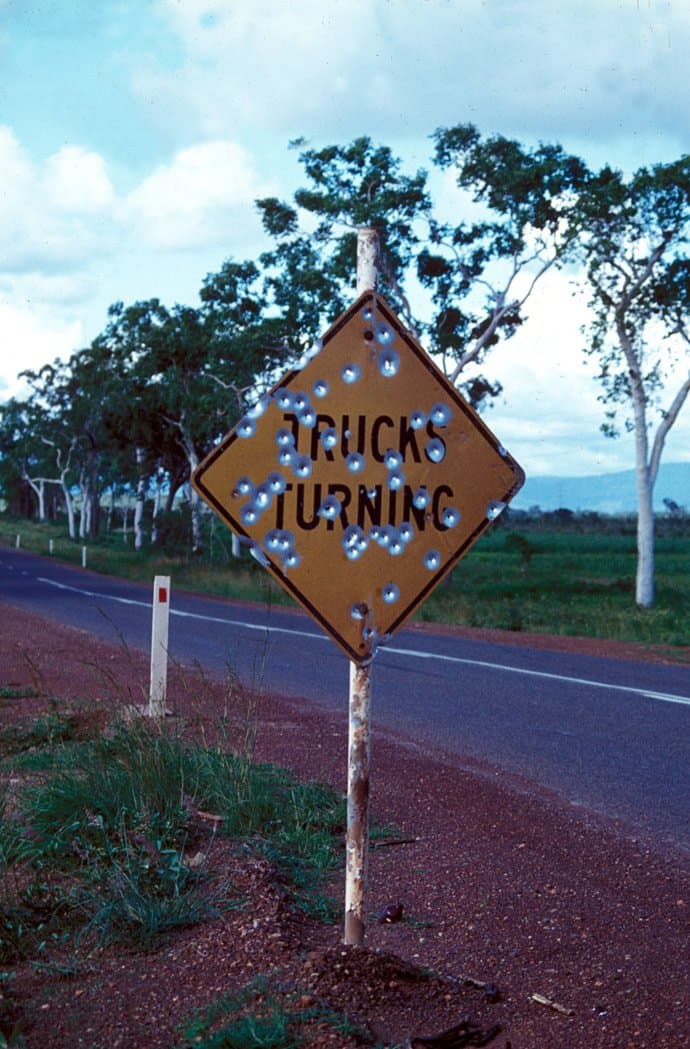 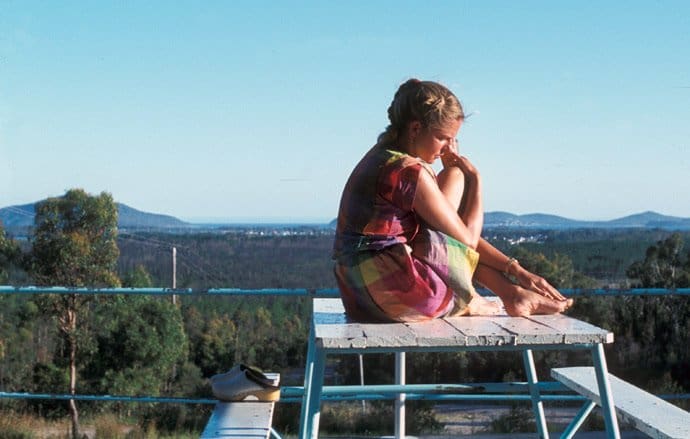 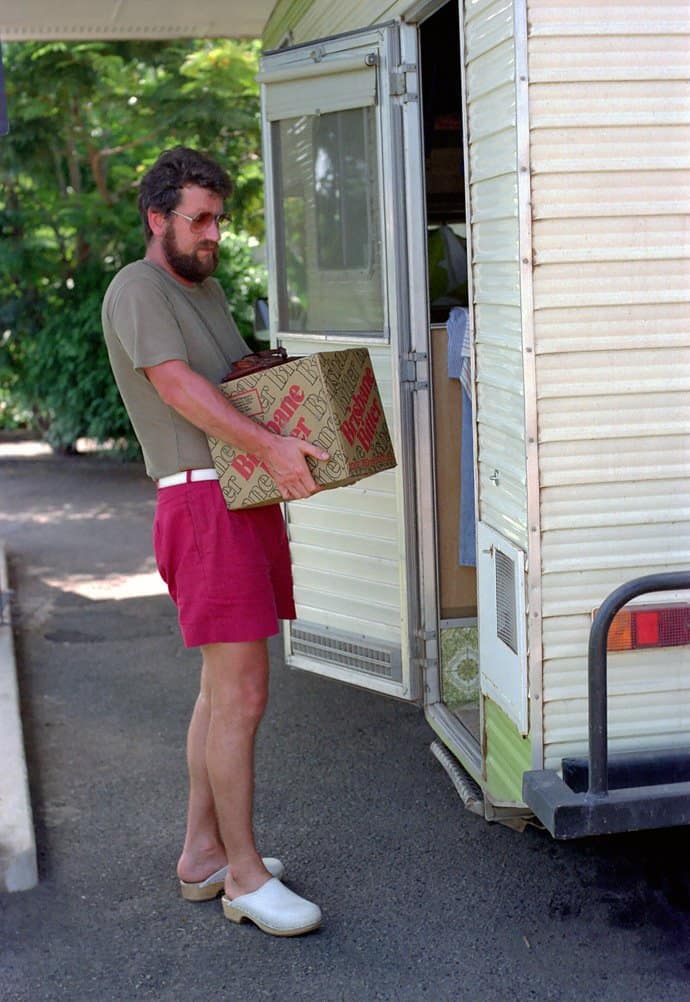 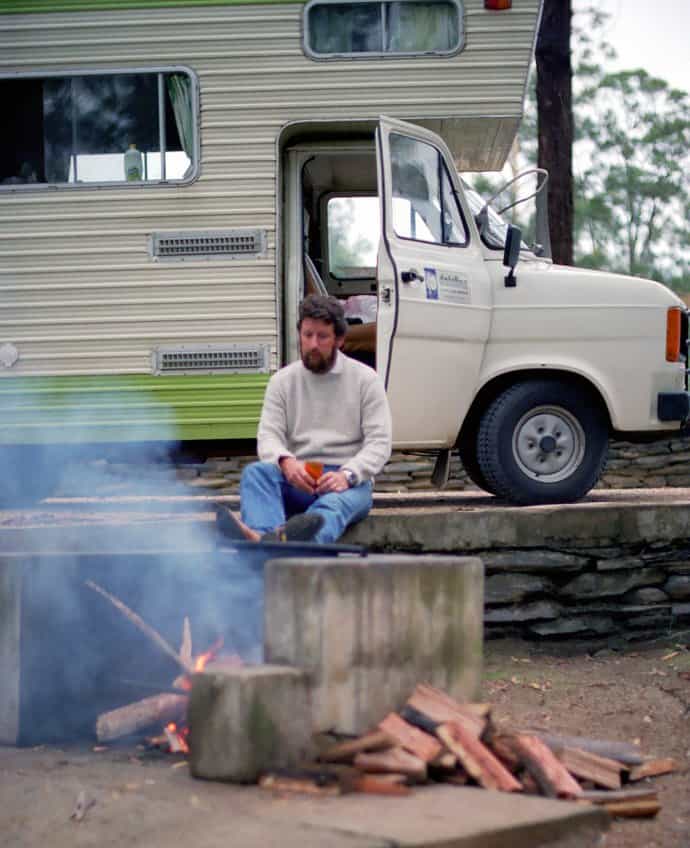 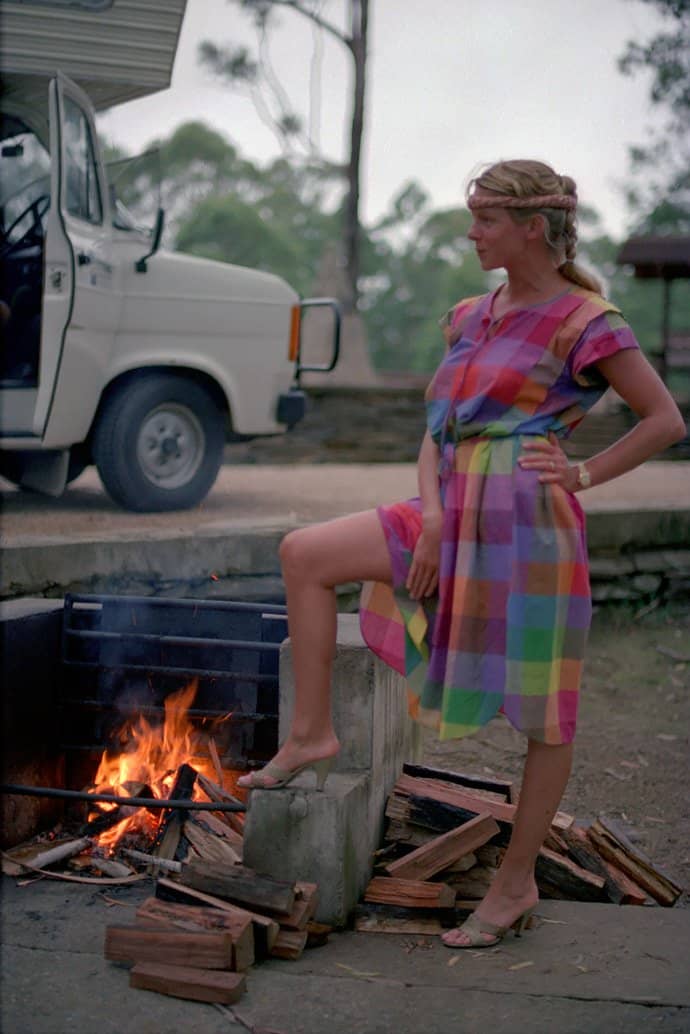 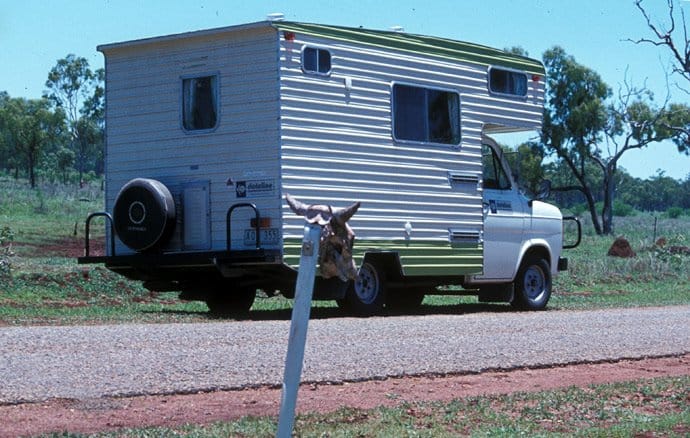 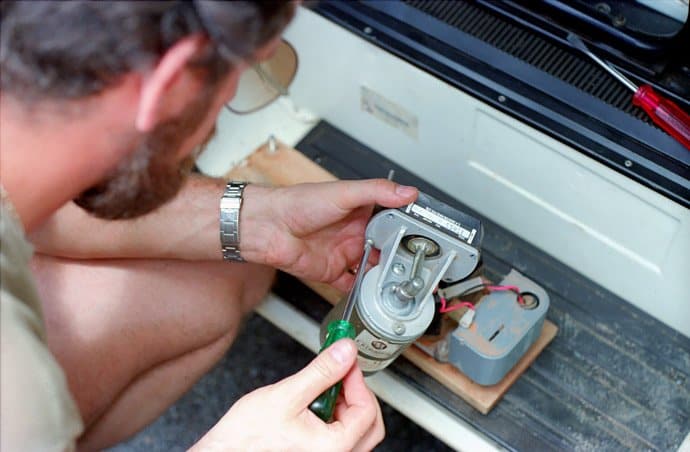