Bonifacio is the most original city in Corsica and is located on a promontory in the south of the island. On this promontory, which consists of white limestone cliffs, towers the Upper Town above the sea. The houses of the Upper Town tower to the edge of the cliffs, which is already gnawed by the sea.

For example, you should visit the citadel, the Saint-Erasme church or the Sainte-Marie-Majeure cathedral on a city tour, but these are just a few noteworthy buildings.

From Bonifacio you can also start very scenic tours, for example to the lighthouse of Pertusato at the southern tip of Corsica.

The town of Porto-Vecchio is located in the south-east of Corsica and is protected by the Gulf of Porto-Vecchio. The city is dominated by a large citadel and is subdivided into lower and upper town. The Upper Town is the tourist center. The Place de la Rébublique is covered here with cafes.

Luxury yachts can be admired in the new marina or rested in a bar on the harbor promenade. But do not miss the only saline in Corsica where salt is still extracted today and worth a visit with the salt basin.

In the vicinity of Porto-Vecchio you can swim on beautiful sandy beaches very well. Especially the beach of Palombaggia in the south you should visit, because it is one of the whitest and softest beaches in Corsica.

Ajaccio is not only the capital of Corsica, it is also the birthplace of Napoleon. The city of Ajaccio consists of boulevards, classicist buildings and white beaches with palm trees. Of course, Napoleon is omnipresent, after him streets and squares are named.

The birthplace Napoleon, it is in a small lane and not very spectacular from the outside, houses a small museum. Like any other large city in Corsica, Ajaccio has a large citadel, located directly on the Gulf of Ajaccio and is stationed by military forces.

The old town is dominated by small streets with many restaurants, bars, squares and souvenir shops. In the harbor are many fishing and pleasure boats and the promenade is full of restaurants that are besieged in the evenings by tourists.

Also worth mentioning is the Place Maréchal Foch with one of four lions of water-fountains, Chapelle Impériale and Palais Fesch. Of course there are many modern buildings in Ajaccio. There are the many hotels that are unfortunately similar to concrete blocks and the new business district.

In the bay of the Gulf of Ajaccio lies the tourist center Porticcio. It can be reached by leaving Ajaccio heading south. In this region there are many sandy beaches lined with campsites, hotels and holiday villages.

If you drive further south to the mountain village of Coti-Chiavari, you can see the sun sinking into the Gulf of Ajaccio in the evening. In the west, almost exactly between the route Calvi and Ajaccio lies the Calanche. This landscape is characterized by the red granite walls.

Meandering winding roads meandered by the scrub. To one side you have the steeply rising rock side, to the other side a breathtaking cliff. The rocks are conditionally occupied by erosion with bizarre patterns. At sunset, the rocks glow red. 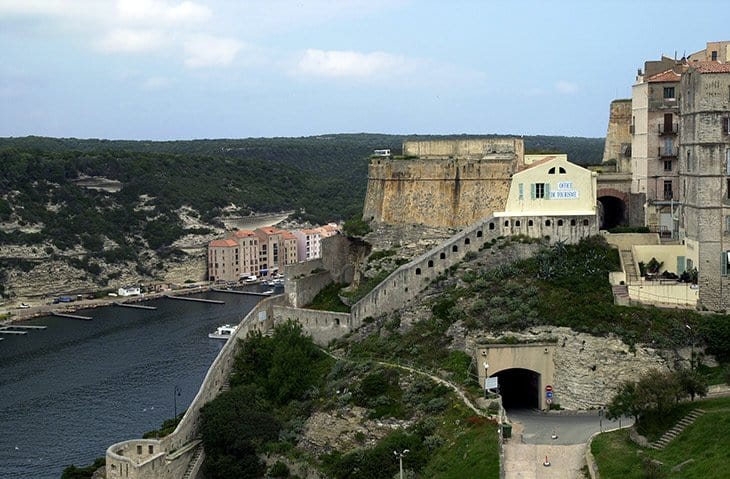 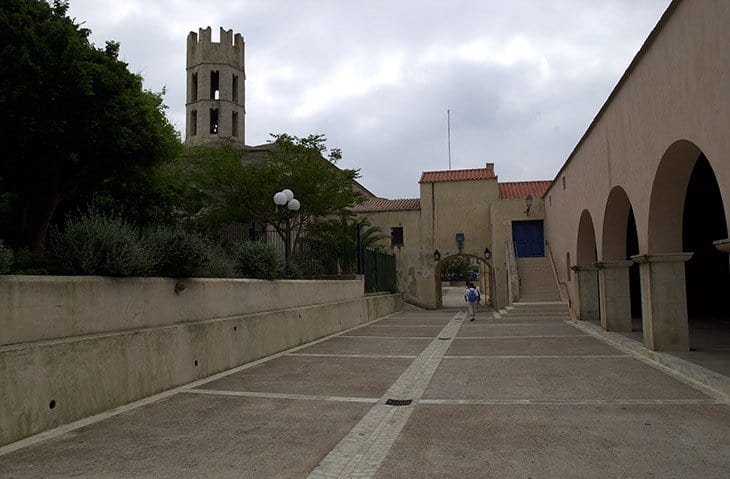 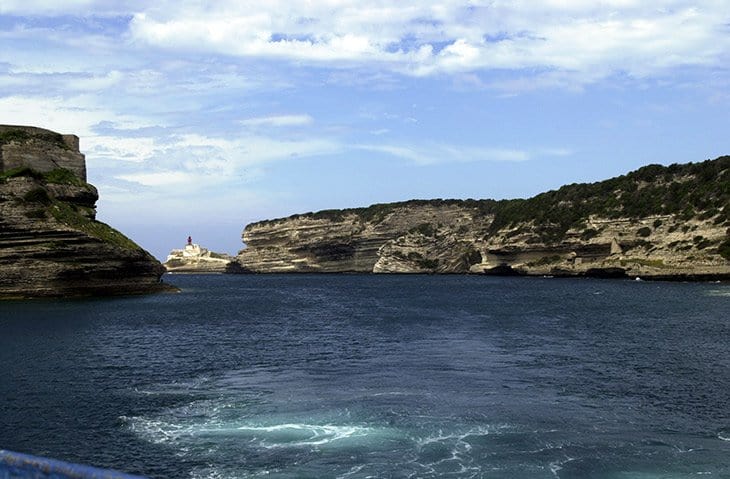 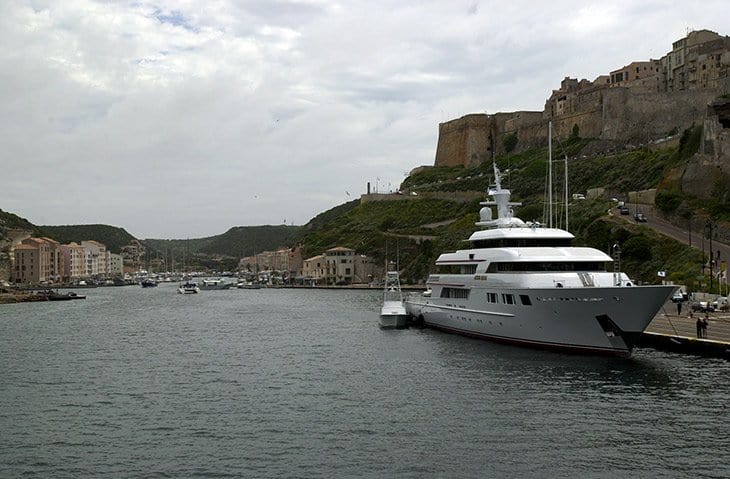 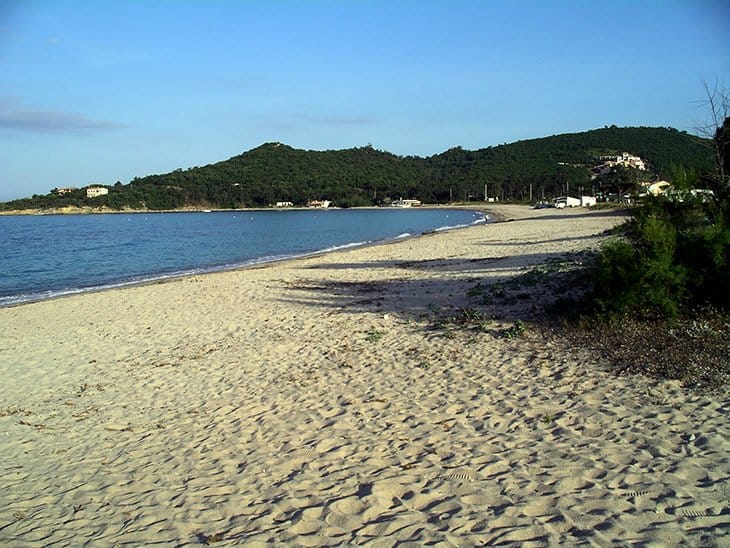 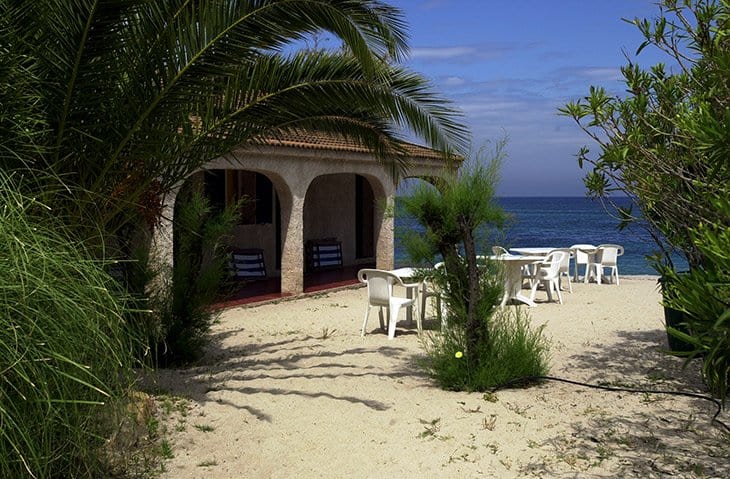 Questions about the destination Corsica?

In the Europa – Forum you get the answers!
Europe Forum