The sound of these names already tempts to dream. In the middle of the Southern Pacific, the area of ​​French Polynesia, consisting of Tahiti and 117 islands in 5 archipelagos, covers 4 million km2 of the surface of the sea: the Community, Tuamotu, Marquesas, Tubuai and Gambier Islands. Tahiti and its islands reflect the paintings of Gauguin: a wonderful palette of colors from the lush green of the mountains to the transparent blue of the lagoons. The painter Paul Gauguin (1848-1903) lived and worked on Tahit.

Common to these islands is the art of enjoying life, the contagious good humor of the people who live here. They feel like in a dream, accompanied by the longing rhythms of the Polynesian songs. The island actually consists of two islands, which are connected by a narrow isthmus and covers 1043 km ². Around the island is a coral reef, which is interrupted in places. About 70% of the population of French Polynesia lives in Tahiti. Massive rainforests cover the island. The rainy season lasts from November to April. Tahiti is the largest island of French Polynesia in the South Seas, whose original name is Otaheite. The capital Papeete is located on the northwest coast.

On our journey across the island we see many strange phenomena. Immediately next to the road water fumes rise from the earth on a rock wall. This has nothing to do with magic. The surf has opened up under the road and the surfing fontains shoot up from the holes with every wave. A spectacle of a special kind.

We pass small Ficherdörfer. On the beaches lie the boats of the fishermen. The boats have the typical for the South Sea boom on the side. The fishing nets are hung up to dry. So they can also be cleaned and cared for. 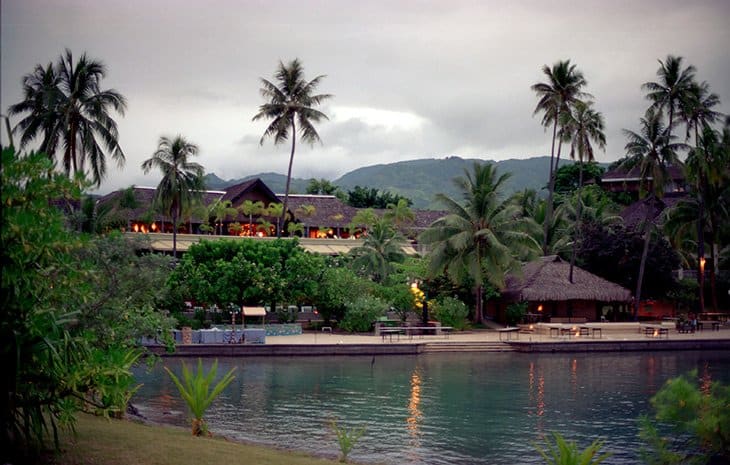 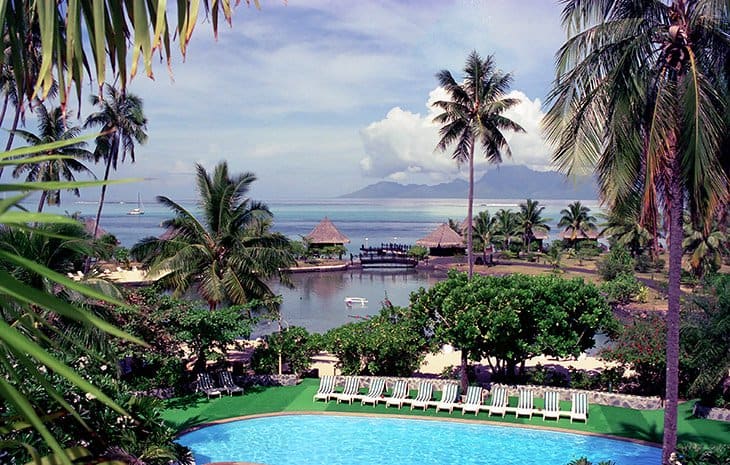 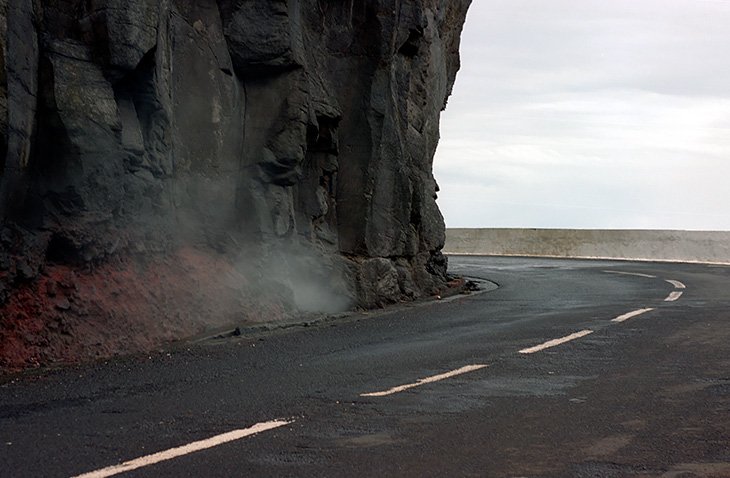 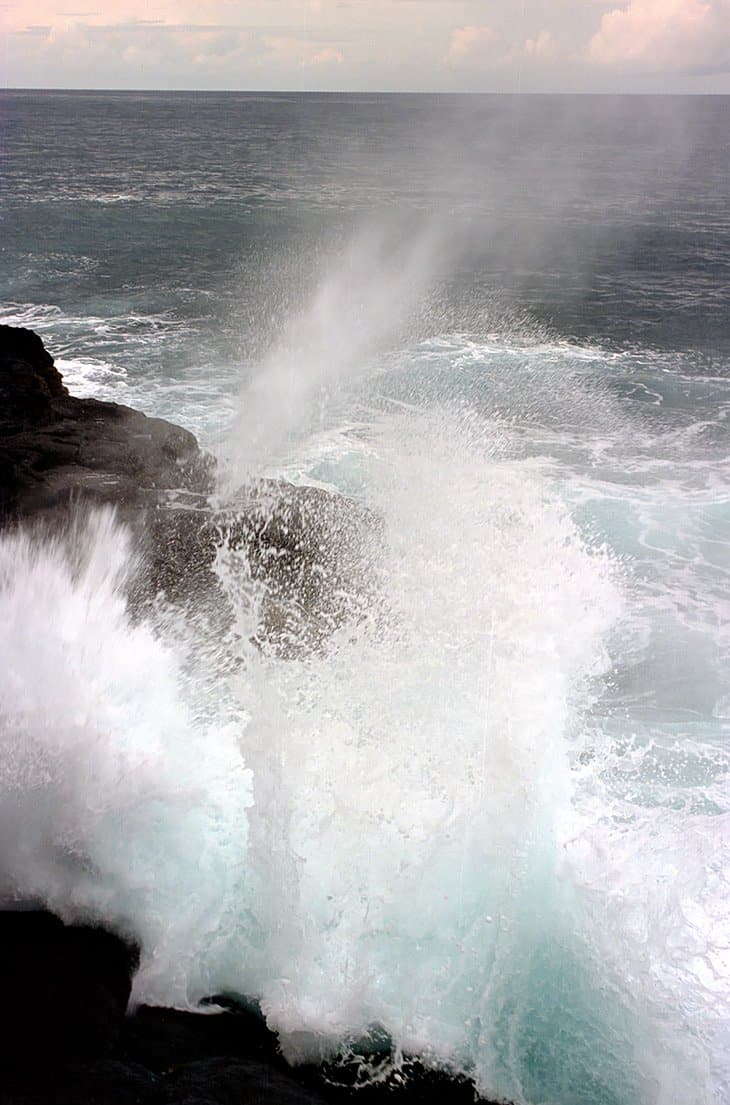 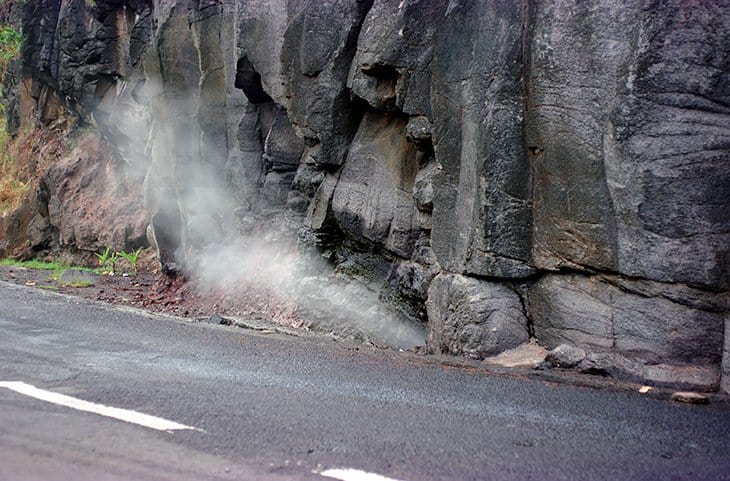 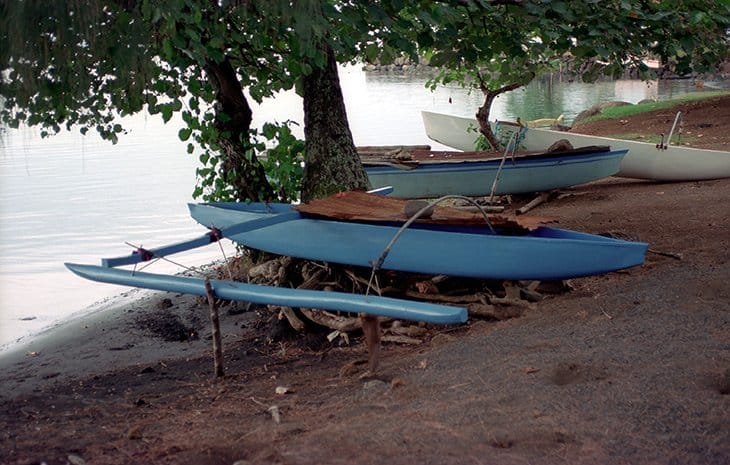 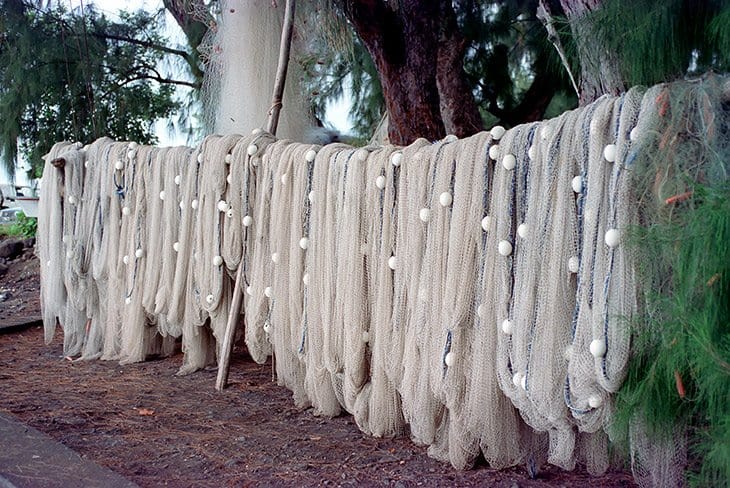 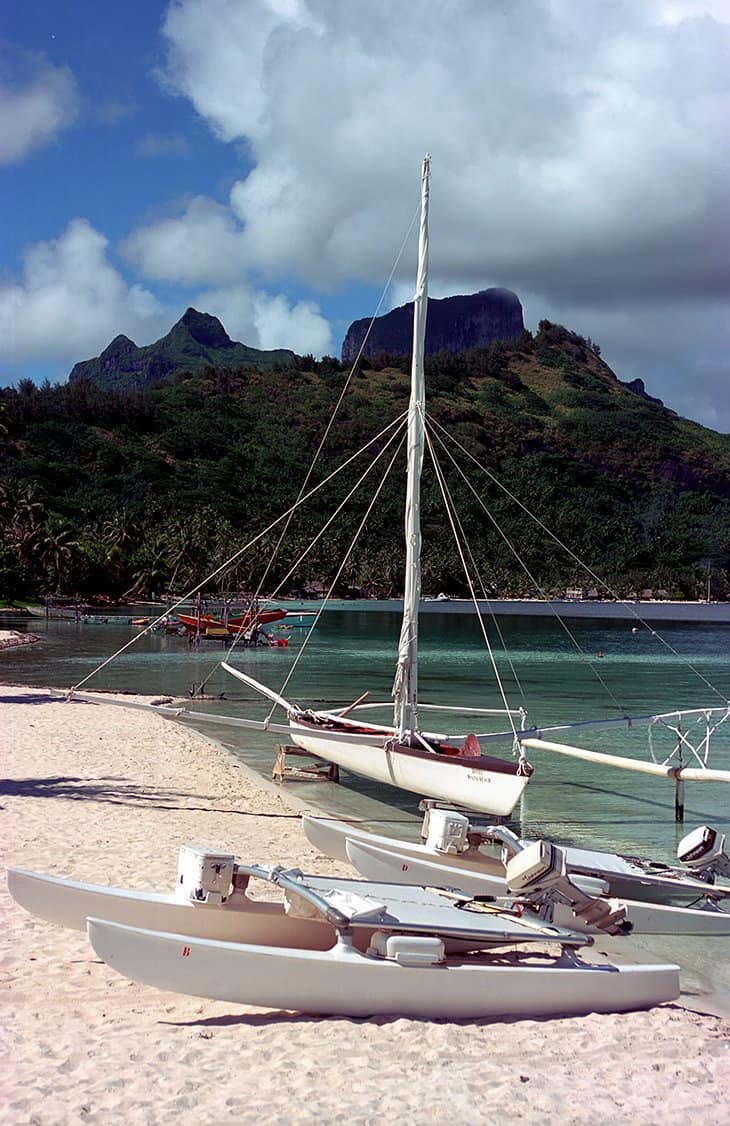 Questions about the destination Tahiti?