On 1 March 1900, the German flag was hoisted in West Samoa. Although the Germans kept their interests and even deported armed insurgents to the Marianas, they were very popular among the population. They built schools, hospitals and the only street that existed until 1942 in Samoa. And many Samoans still wear German names today. The Minister of Tourism is Hans-Joachim Keil and in his anteroom works an employee named Huber. Both speak only a little German, but have unmistakable European facial features. In the capital there is still a hotel called “Insel Fehmarn”. Like all colonial masters, the Germans brought foreign workers to Samoa. In this case, there were 2000 Chinese.

Growers taught the community how to plant and irrigate plantations. Even today you can admire palm groves, which have been created accurately as espalier fruit. Laundry is still washed today in the rivers, which also function as a bathhouse.

Civilization dropouts have an extremely difficult time in Samoa, because they can practically only settle if they marry into a Samoan family. This may sound funny and interesting, but it is only limited, because then you have the whole family on the neck, which promises financial benefits of the foreigner married. Male singles will soon realize that the native girls and women have little inhibition in dressing and pairing. Even the age of men hardly plays a role. Main thing wealthy foreigner. The inviting smile can therefore become a boomerang. Samoa is, to say the least, a state that is permanently bankrupt. The unemployment rate is the highest and the median income the lowest in the entire South Seas.

Without development aid, the country would have been bankrupt for some time. There is hardly any industry (coconut oil factory), boat building is primitive, skilful craftsmen are missing, only the beer factory “Vailima” (Samoan = water out of hand) under German supervision is thriving. In 1989, banking was liberalized. Since then, Samoa has been considered a tax haven for large companies. Tourism seems to be the country’s main source of income in the near future. Around 60,000 foreigners visit Samoa every year for trekking, biking, cycling, diving, sailing, canoeing, volcano expeditions, deep-sea fishing and simple bathing. The least amount comes from Europe. Only a few Germans end up in Samoa. Most of them are divers, hikers or globetrotters. 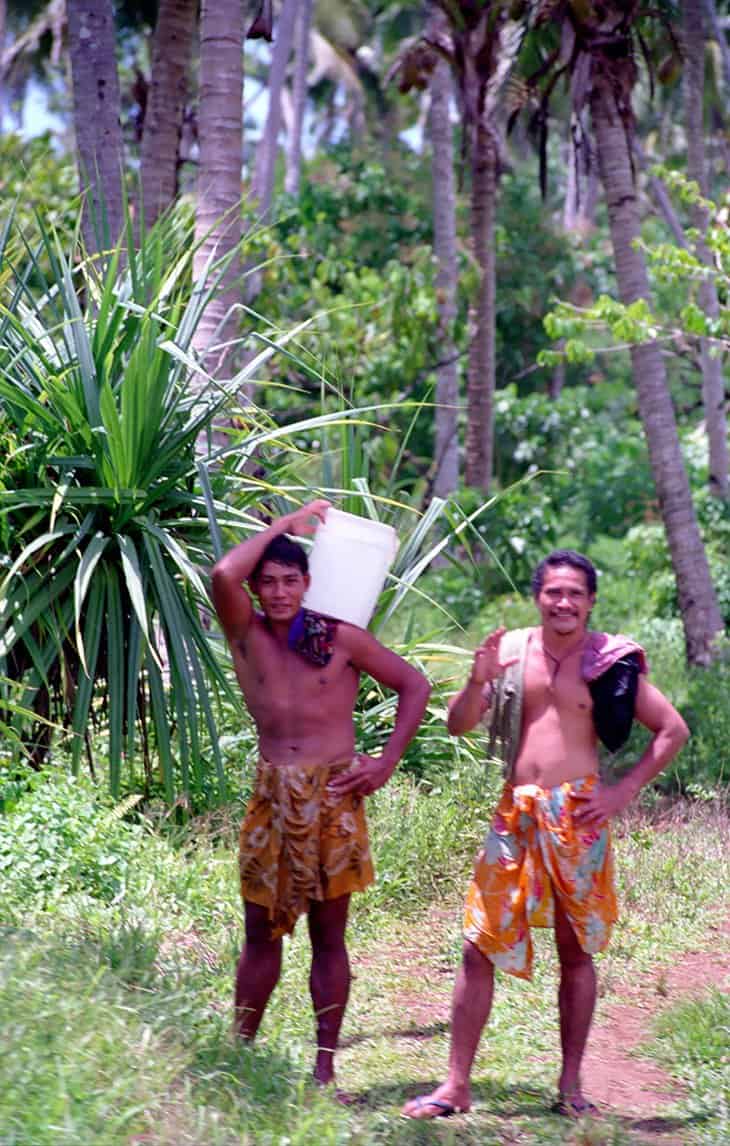 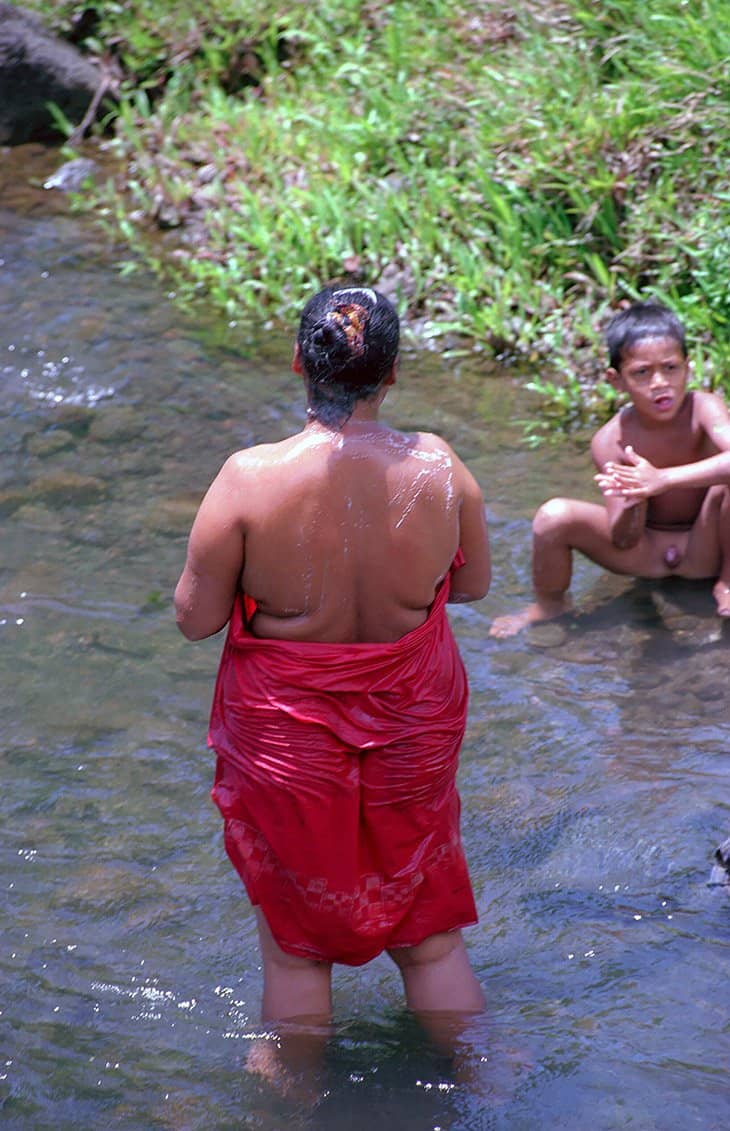 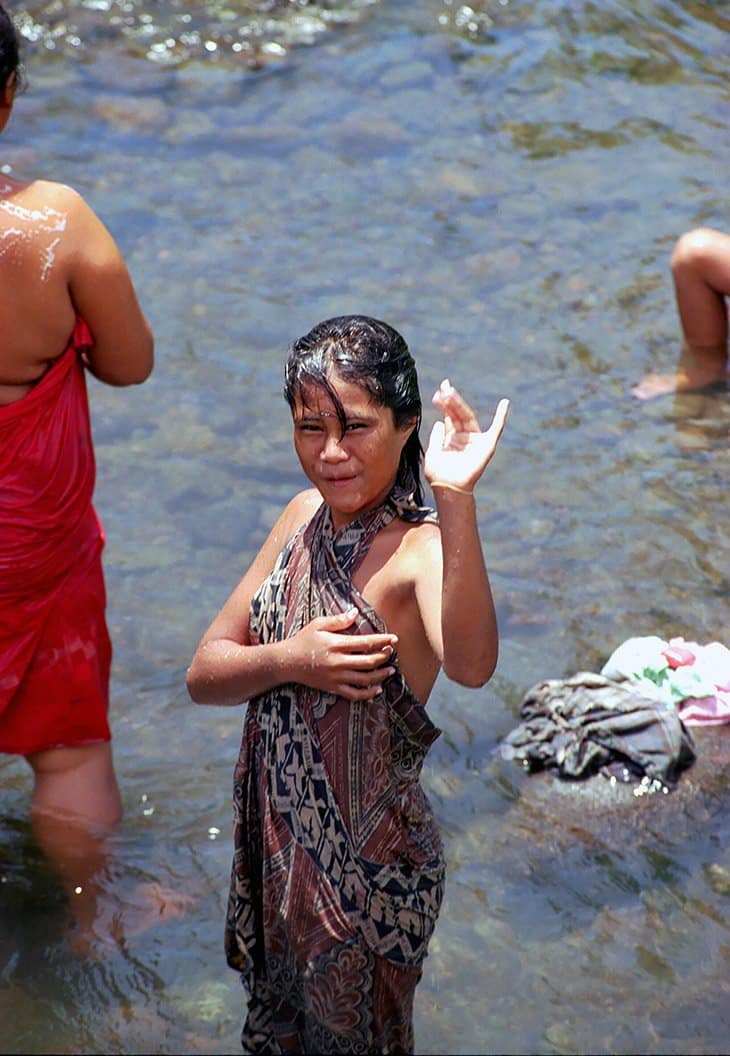 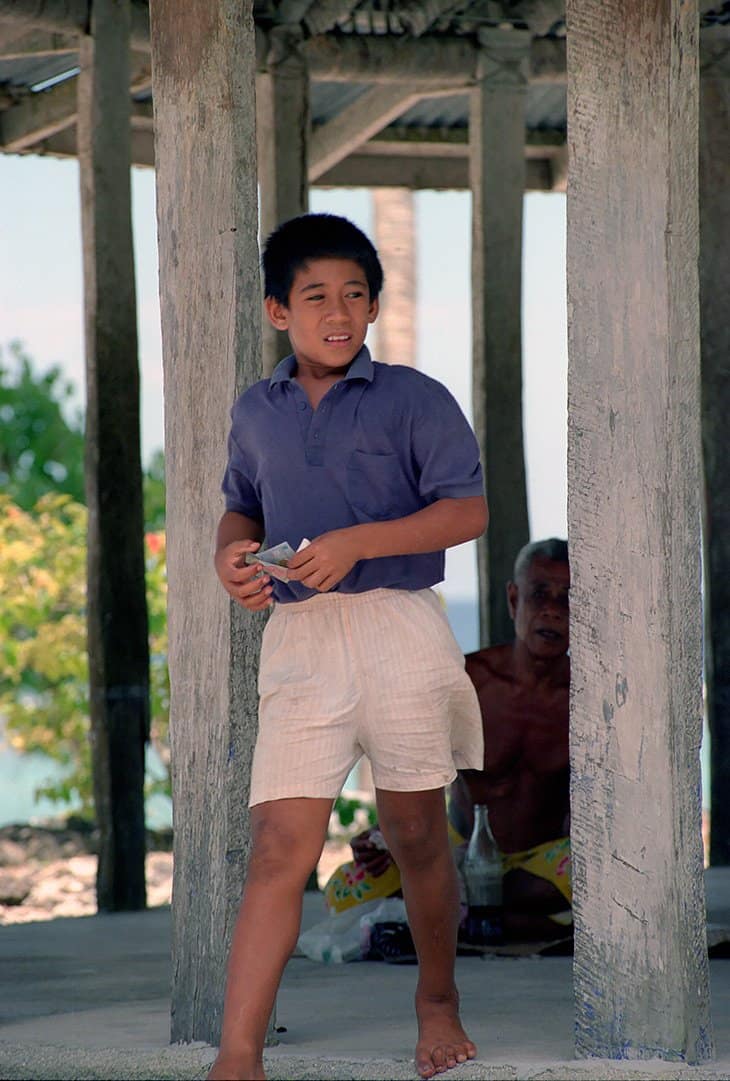 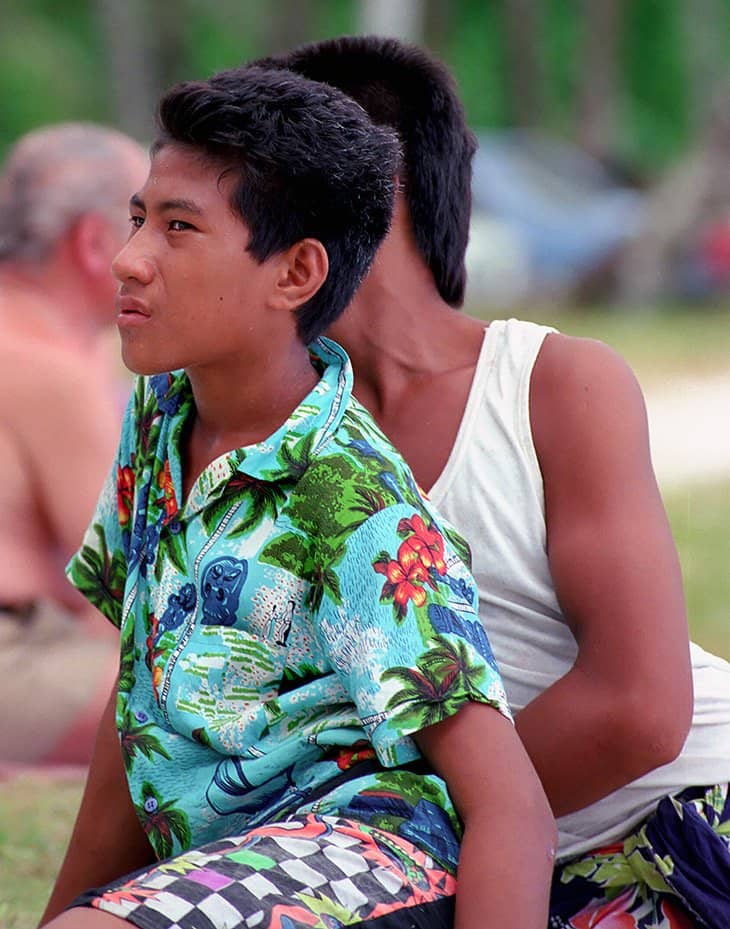 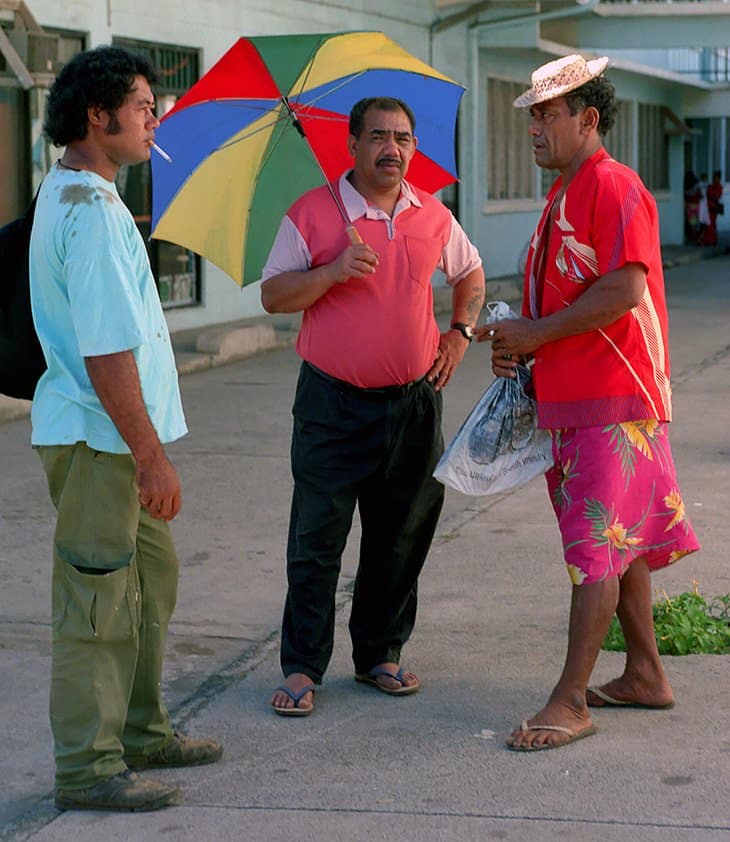 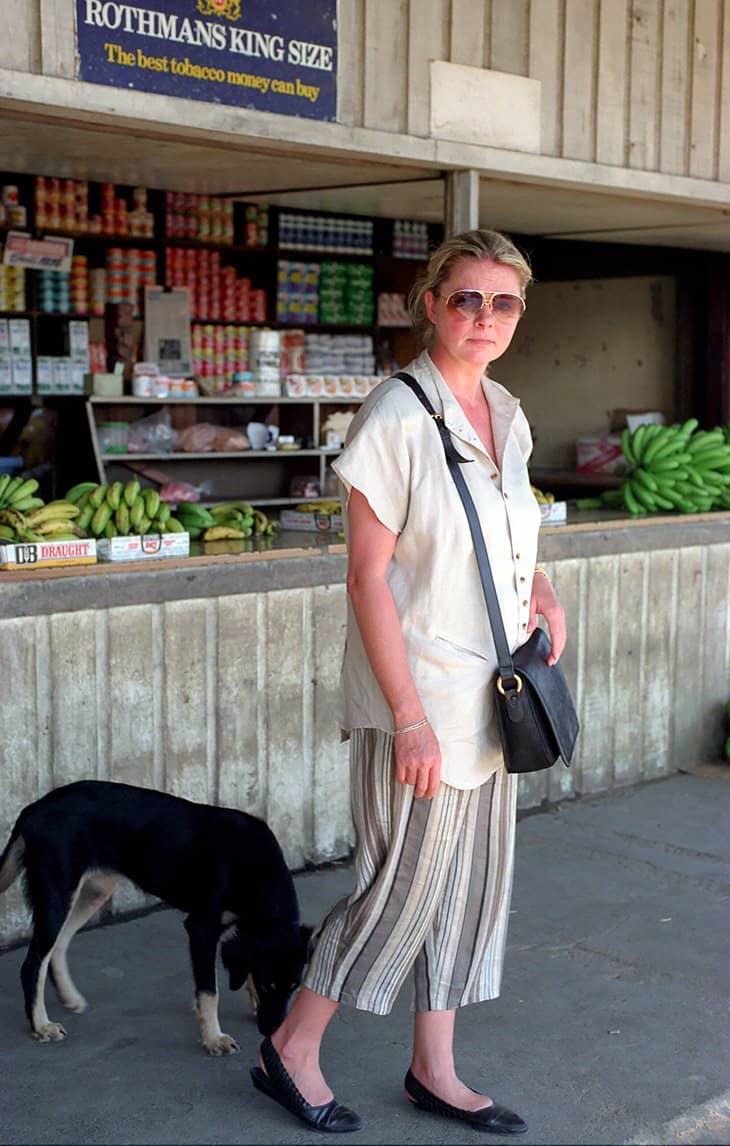 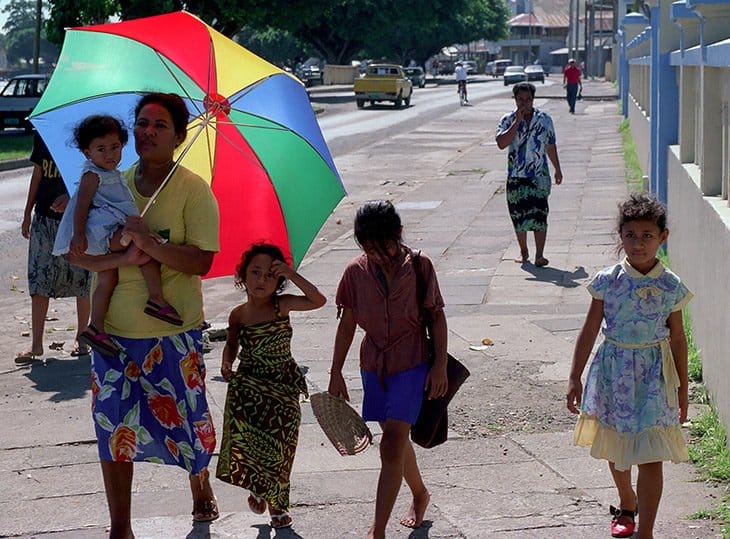 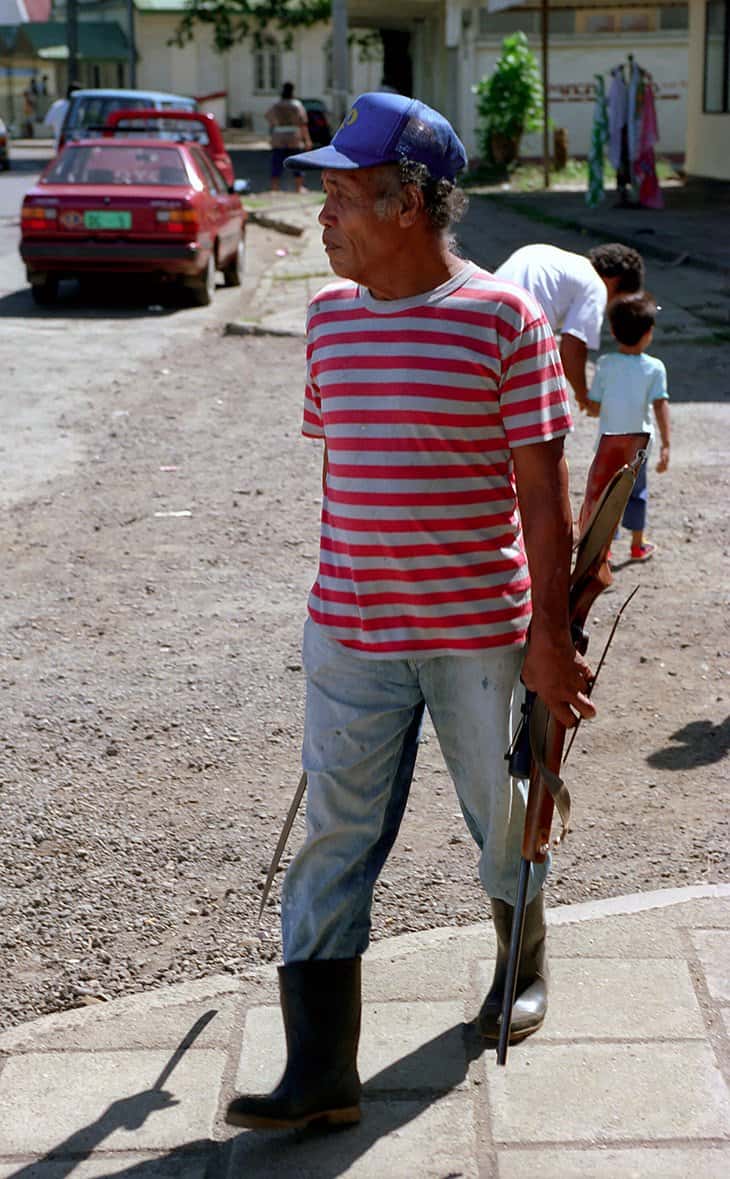 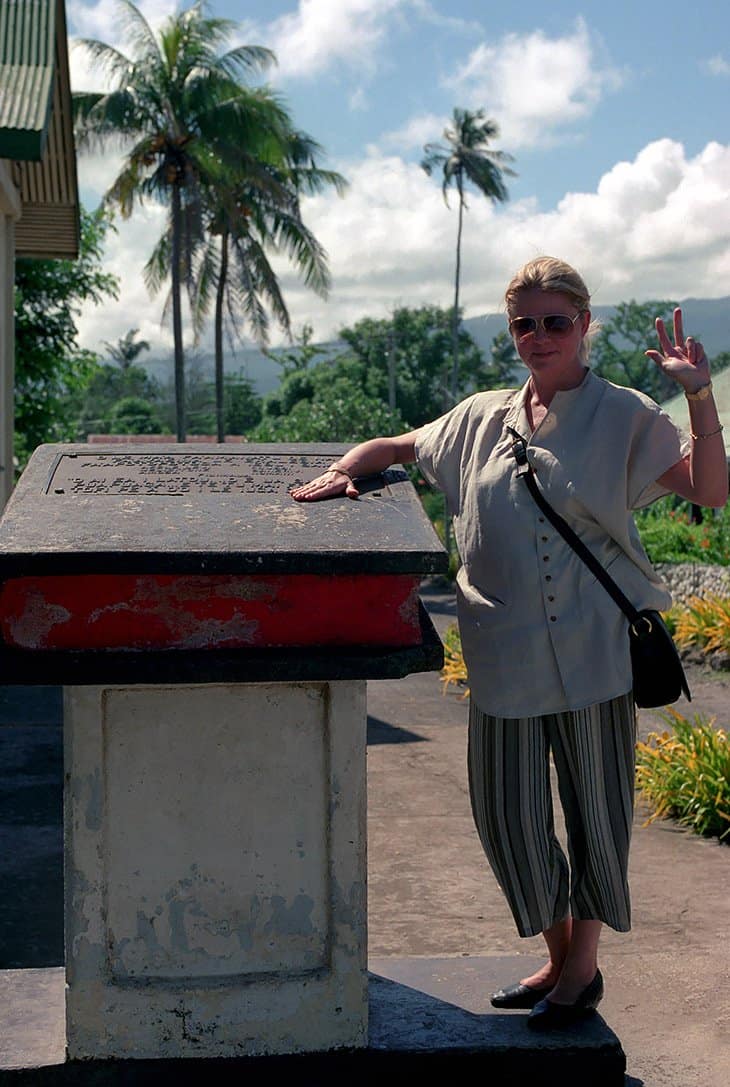