The former West Samoa has become Samoa today, one of the most stable democracies in the South Seas. There is even a ministry for women’s issues and traditionally women have the say in the family. In each village there is a Matai (chief), who oversees the most important rules of coexistence and acts as a judge for simple violations and disputes. Social life is strongly dominated by traditions and old customs. As a result, foreigners in Samoa usually can not obtain a reason, which has the positive effect that the beaches are largely free of hotels and villas of wealthy foreign investors. The sale of a property usually requires the consent of the entire family, which can lead to enormous difficulties because 2/3 of all Samoans live abroad (Australia, New Zealand, USA).

The transport from island to island can be done in an emergency with a seaplane. The Samoans prefer to transport by ship, which is also much cheaper. On the right, one of the larger properties of a landlord.

The island of Samoa is rich in flora. Again and again, on our tour around the island, new fantastic views open up over a green landscape that suddenly opens the view to the sea.

A community storage and cooking area. Also everything openly built, as the ancestors did it a thousand years ago. 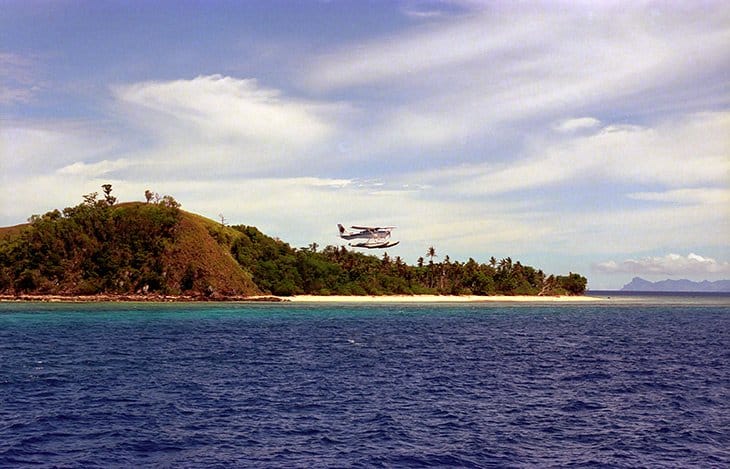 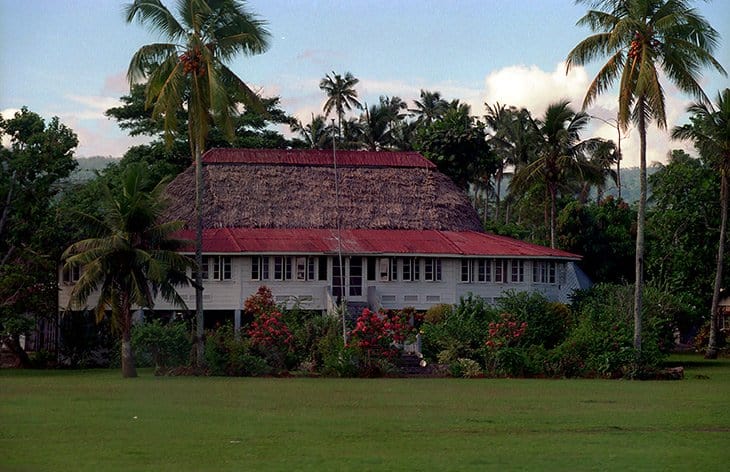 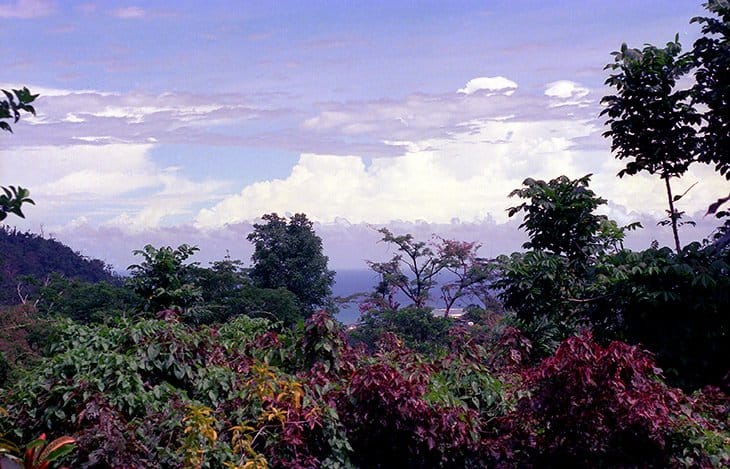 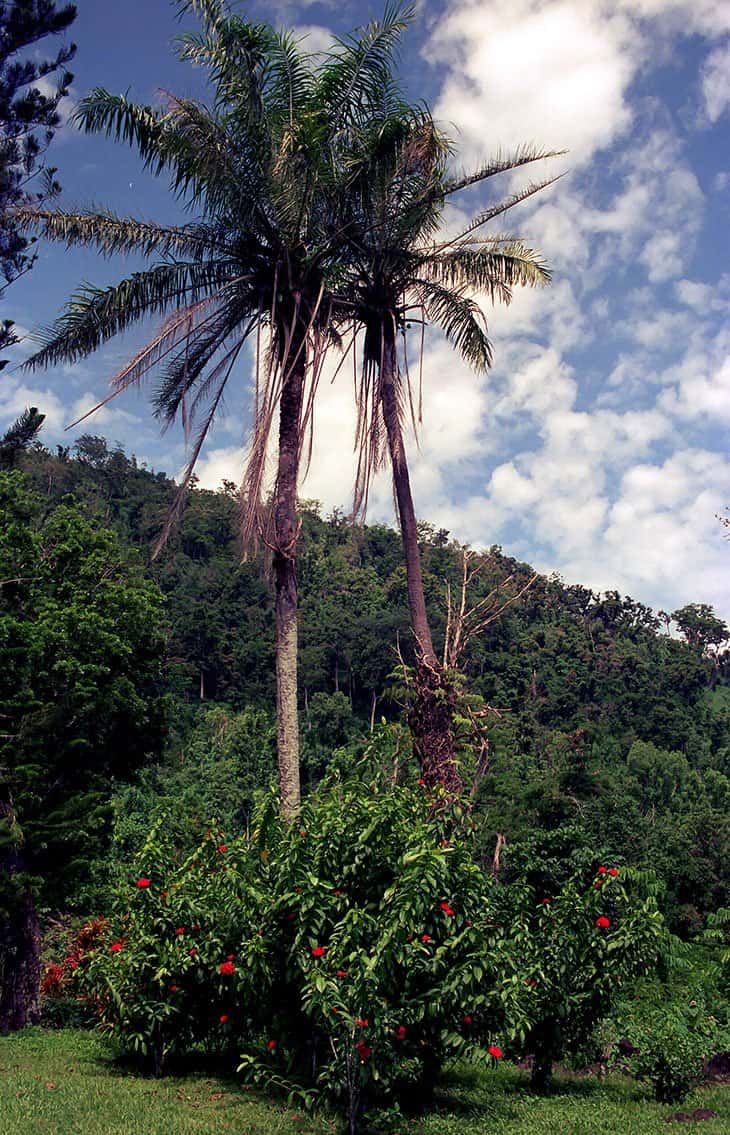 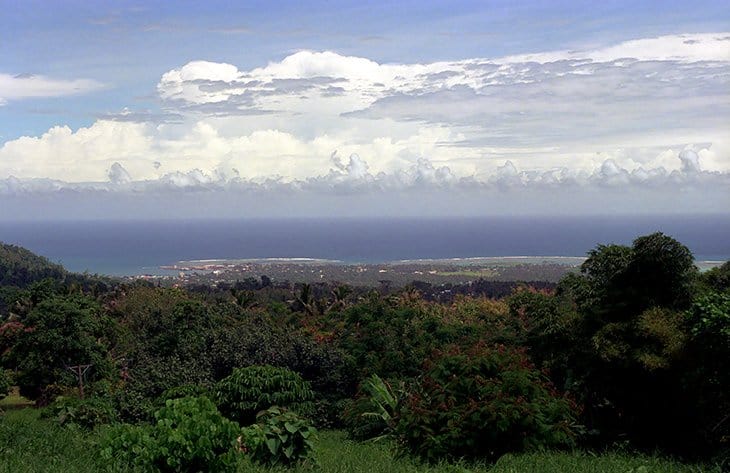 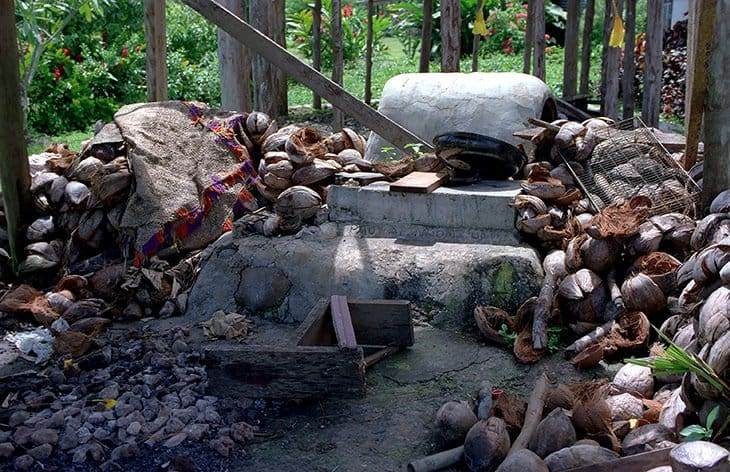 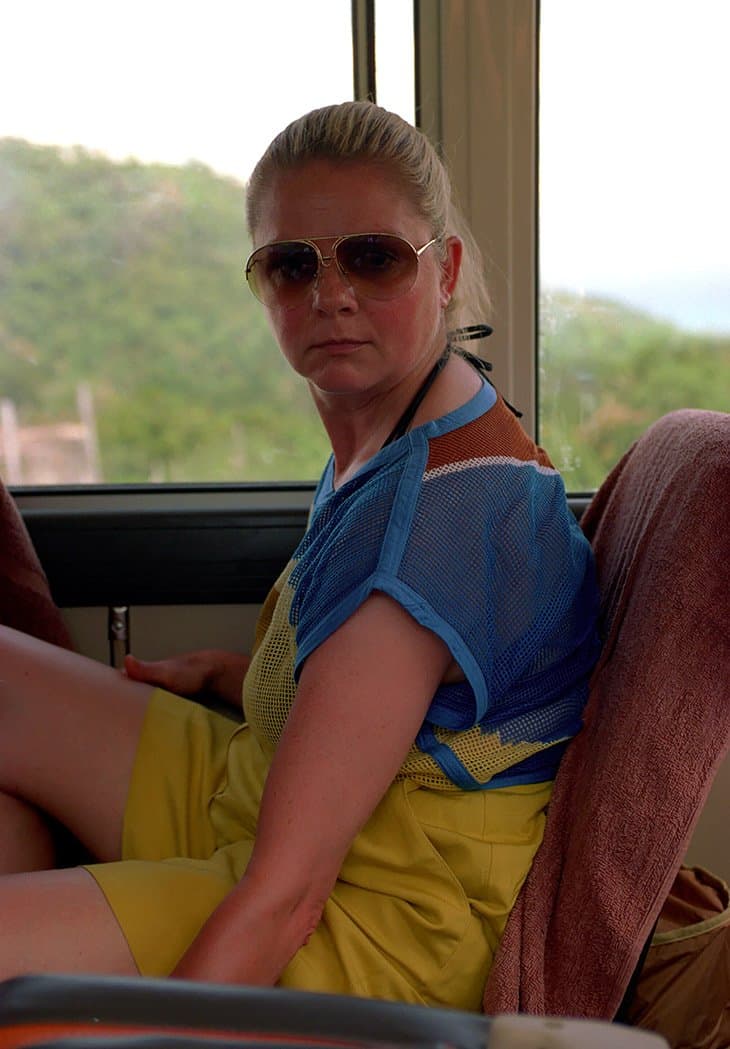