The first European visitors were Spaniards in 1606 under the Portuguese Pedro Fernandez de Quiros, but since the island had no natural resources, it was not interesting for the invaders. The island was called “Sagittaria”. The crews of the ships were received by naked girls because they were considered gods.

The teams of the following ships under Wallis (1767) and James Cook (1774) not only left blond children, but also previously unknown diseases such as syphilis and the flu. The number of inhabitants at the time was estimated at about 200,000. Tahiti became a French colony in 1768, and soon afterwards the first missionaries reached the island.

The subsequent Christianization completely destroyed the original culture of the Polynesian immigrants. However, some sites of this culture can still be seen in replicas today. 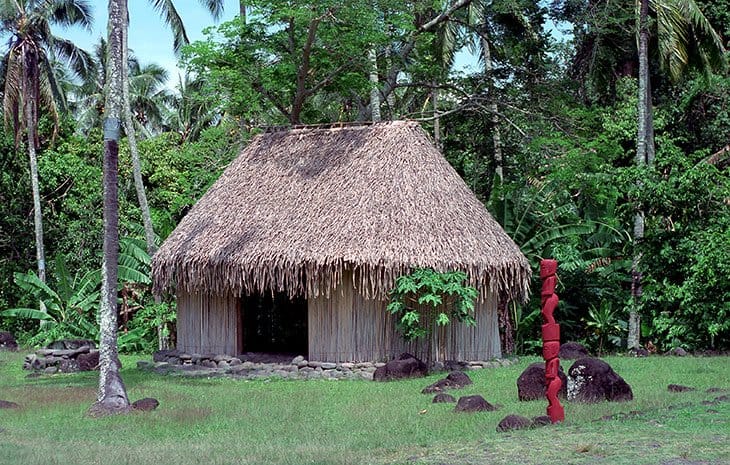 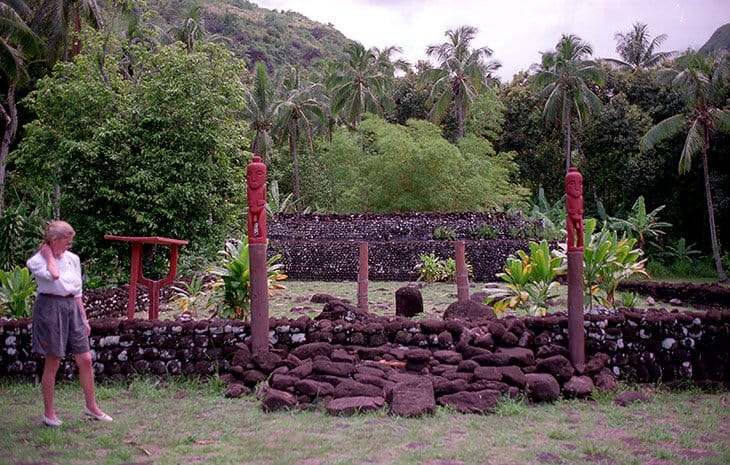 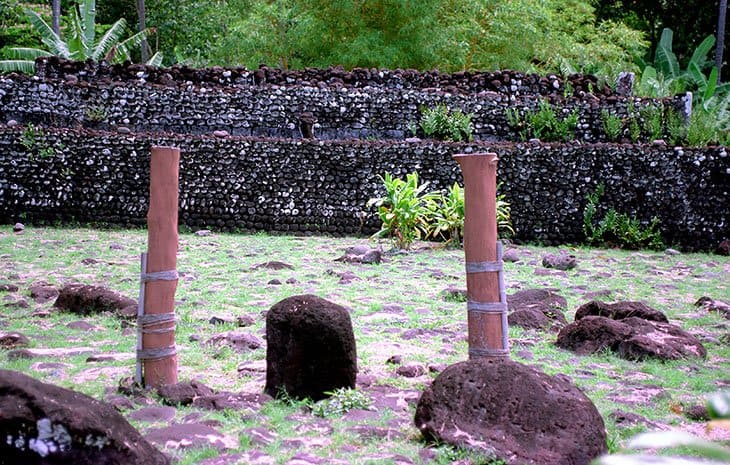 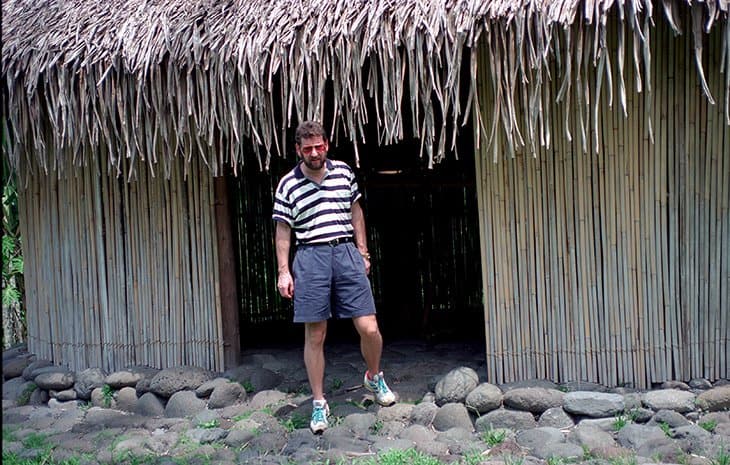 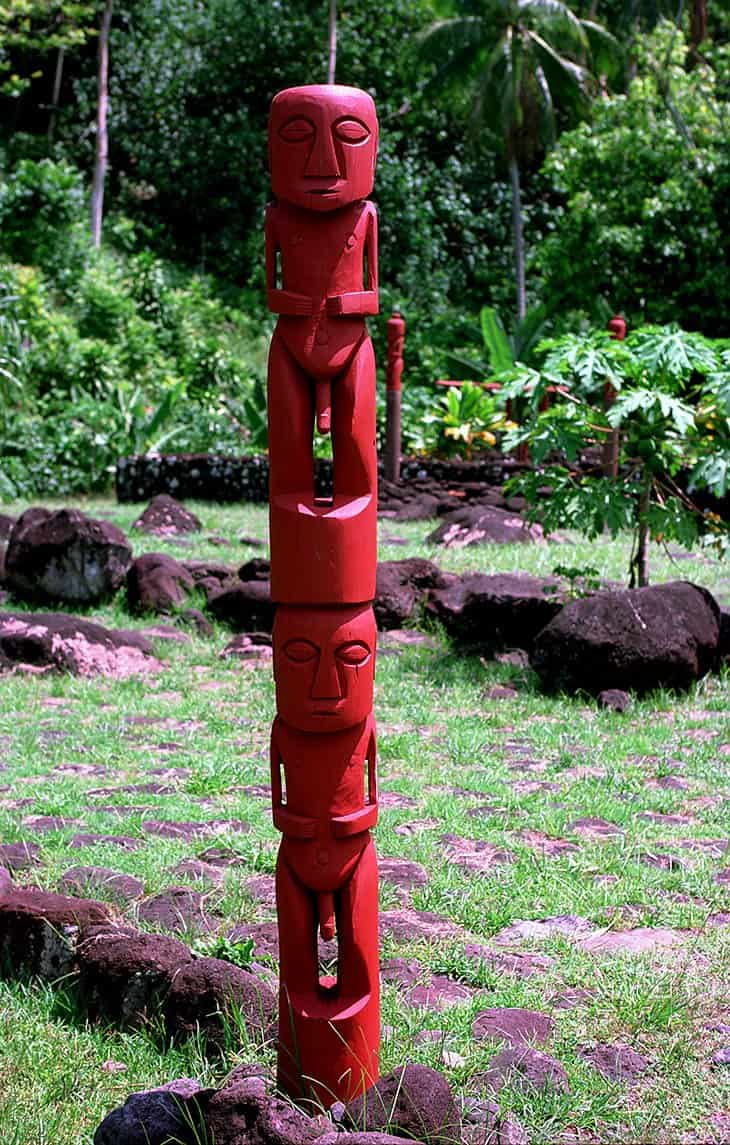 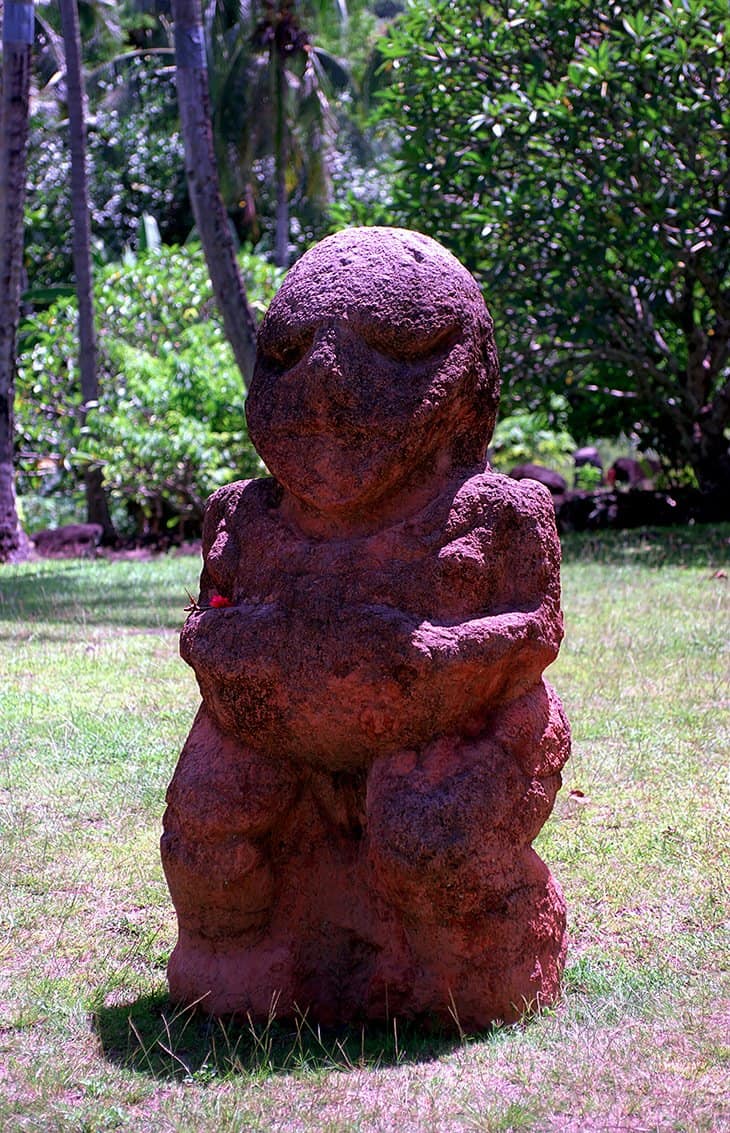