Australia has beautiful coastal regions. The entire coastline of Australia is 19,700 km long. Ample opportunity to find a dreamy place for yourself. But there are also completely overcrowded areas such as the Gold Coast, which has developed into a veritable entertainment center in the past. On this page we show only a small part of these regions on the east coast of Australia.

From Cairns to Port Douglas the Marlin Coast stretches. Here is a gorgeous white sand beach on the other. The tropical rainforest in the hinterland with the coast road Cook Highway is one of the most beautiful roads in Australia. The most popular vacation spots are Palm Cove and Port Douglas. The beautiful sandy beaches are worth a trip and a longer stay.

The still quiet and cozy Sunshine Coast compared to the Gold Coast is characterized by its beautiful sandy beaches. One picturesque bay joins the other, and many of them are actually deserted. The individual towns of Caloundra, Mooloolaba, Maroochydore, Coolum and Noosa on the Sunshine Coast can be found on a 140-kilometer stretch of coastline, an hour’s drive north of Brisbane.

WHITSUNDAY ISLANDS
The Whitsunday Islands consist of 74 islands off the coast between Mackay and Proserpine are a little paradise. Here you will find what the individual traveler is looking for, gleaming white sand beaches and a turquoise-blue sea with colorful coral reefs and often steeply sloping wooded hilltops. Most islands are uninhabited. The whole region is a paradise for sailors. The inhabited islands of Daydream, South Molle, Long, Dent, Hamilton, Hook, Hayman and Lindeman house a luxury holiday resort.

MORETON ICELAND
The sand island of Moreton Island is located 40 kilometers northeast of Brisbane. It can be reached by ferry in about 45 minutes. Here is also one of the highest sand dunes in the world. It can only be used with the off-road vehicle. Another attraction is the wild dolphins swimming in the evening in the shallow lagoon water. From July to September you can participate in organized whale watching tours.

HERON ICELAND
Heron Island is a small coral island that is protected as a national park. It is surrounded by a white sandy beach and a paradise for snorkeling and diving. Colorful coral benches can be found on the outer ring of the island. In spring many bird species are here. From October to March, sea turtles land on the island, which then lay their eggs here.

FRASER ISLAND
is the largest sand island in the world with a length of 120 kilometers. The sand piles up at certain points to dunes up to a height of 250 m. The interior of the island is dominated by tropical rainforest. The island can only be used with an off-road vehicle. You also need a permit. The Lake McKenzie with crystal clear fresh water and beautiful beaches is located in the middle of this island and is a major attraction for the travelers. There are also some rocks to admire on the island, the Pinnacles, Cathedrals and the Rainbow Gorge of colored sand. 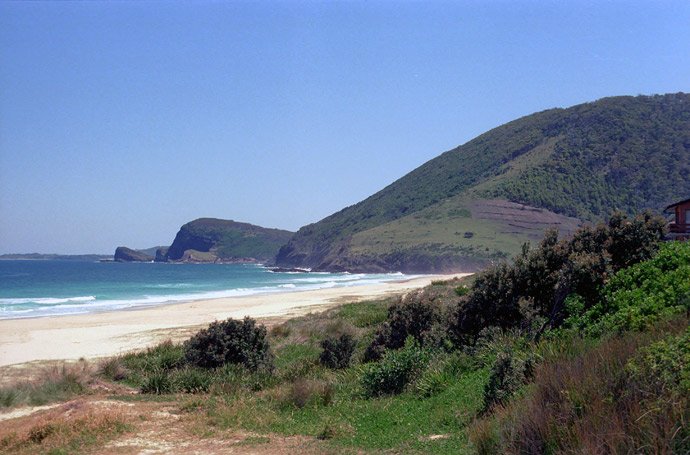 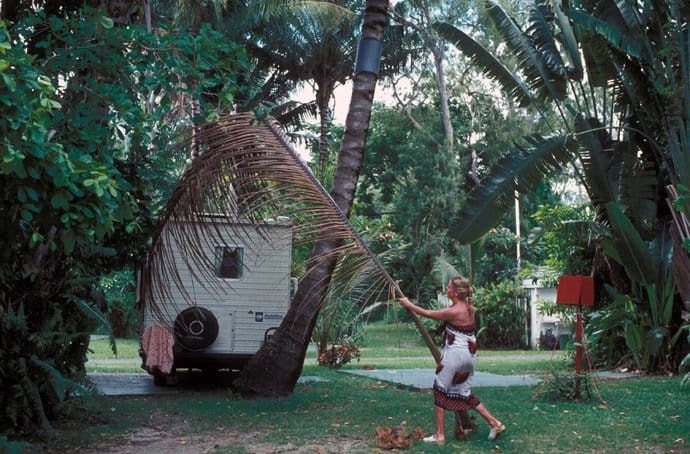 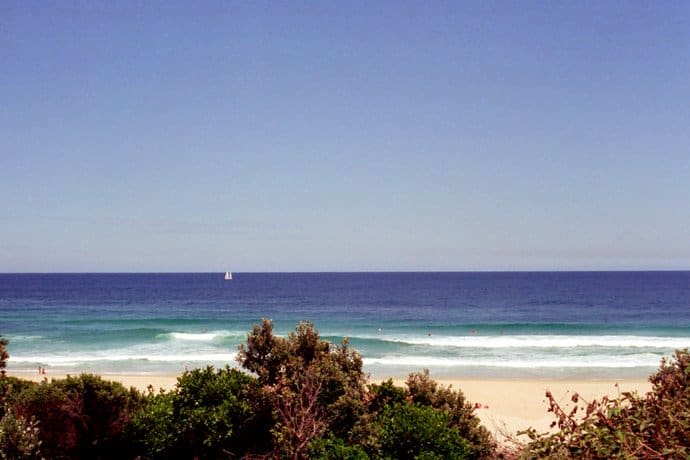 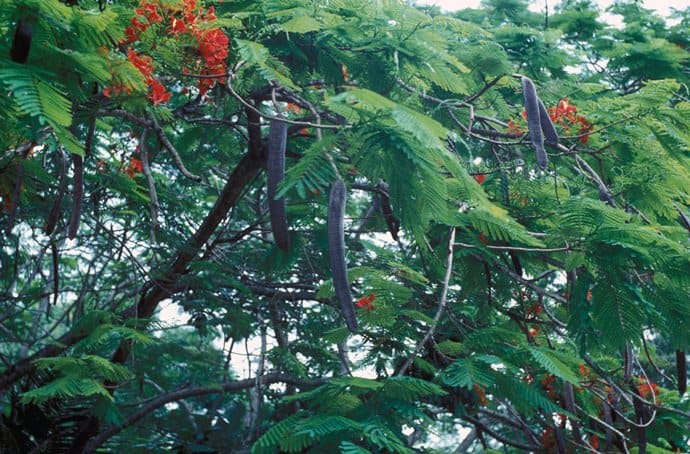