We visited Mauritius in different years and explored the island both by air by helicopter and on the ground by car.

After getting to know the island by helicopter from the air, we now want to do an island tour by car. On the way we have a magnificent view of several offshore islands. The beaches are deserted. Nevertheless, we do not feel lonely. The incredible diversity of nature is both impressive and soothing.

We are on our way to start our exploration tour with the rental car. On a secluded beach, we stop again to discuss. The tasks are clearly distributed.

Brigitte is the navigator, I’m the driver. Brigitte again checks the exact route we want to drive. The huge mangrove tree, which stands directly on the nearby beach, offers us some protection from the scorching sun. Also, this beach is not crowded with tourists but only a few inhabitants of the nearby village.

We have chosen our route well and decide to follow the less busy coastal road, which is more like a dirt road. In this way, we get an immediate impression of the island by visiting smaller villages where strangers rarely come.

On the way we pass the construction site of one of the few rich inhabitants of the country. The palatial structure is built with its turrets and minarets in Moorish style. It stands directly on the beach and forms a stark contrast to the few steps away barren dwellings of the poor people. We drive past one of the many small restaurants that are on our way. A large table is set up as a menu directly on the street. All meals are of course written down by hand and updated daily.

The food is by the way all very tastefully and freshly prepared. The best thing to eat is the locally caught fresh “catch of the day” (fish or catch of the day), which is prepared in a variety of ways. On the further trip we see the origins of the formation of the island, which was created as a volcanic island of lava.

Inland, we have the picture of a magnificent landscape and high Wasserfaumllllen, where the water in several cascades in a lying daruter lake. Everything is framed in an evergreen tropical vegetation.

The inhabitants of the island of Mauritius are above all open-minded and cheerful. Again and again, there is someone who picks up the guitar and makes a little music for general entertainment …….

People still have the time and the leisure to communicate with each other. A small chat is always worth more than retiring to its snail shell and sitting in front of the television, as it is unfortunately becoming more common in many European countries. On the island of Mauritius, the daily exchange of information takes place on the street, in the shop, on the market or on the beach. Everyone goes to his neighbor freely and openly. This solves many social problems in the do it yourself process. We find this form of interpersonal relations very likable. 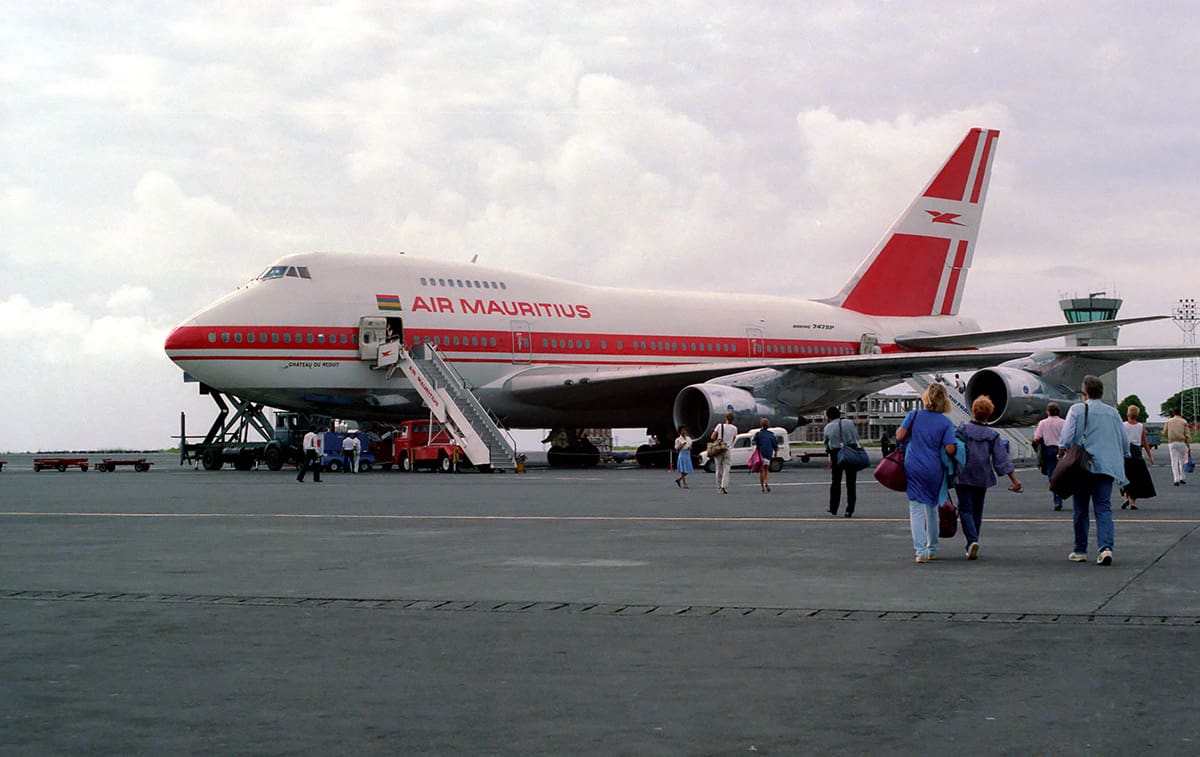 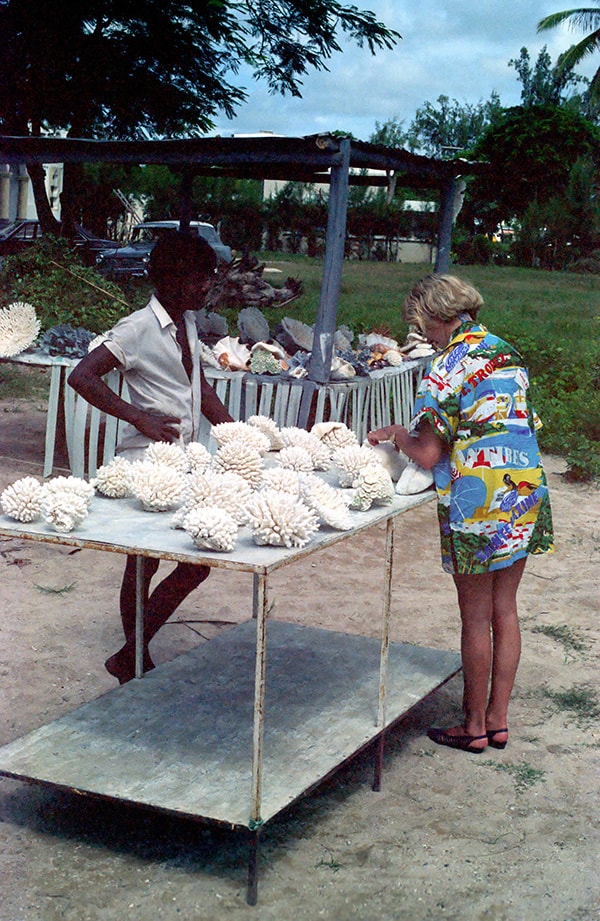 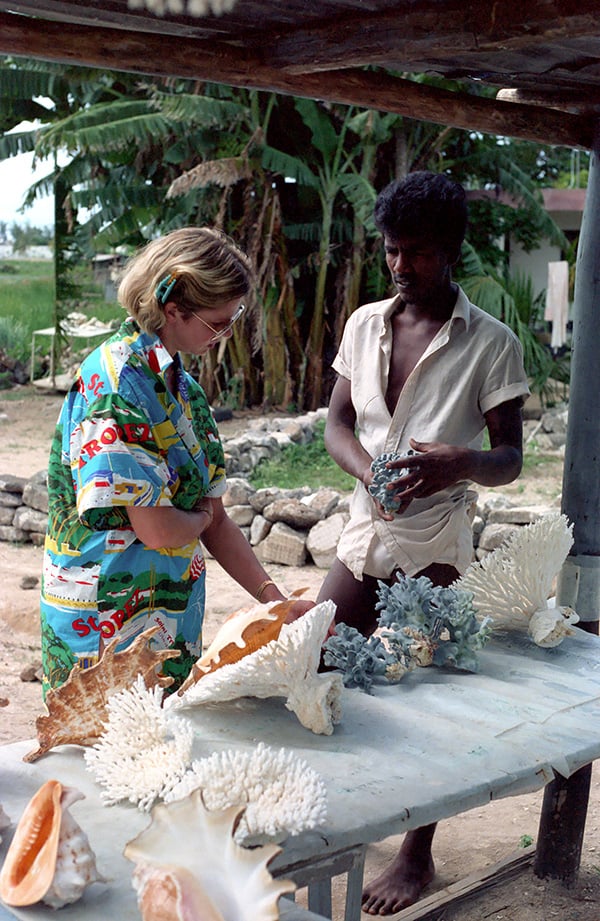 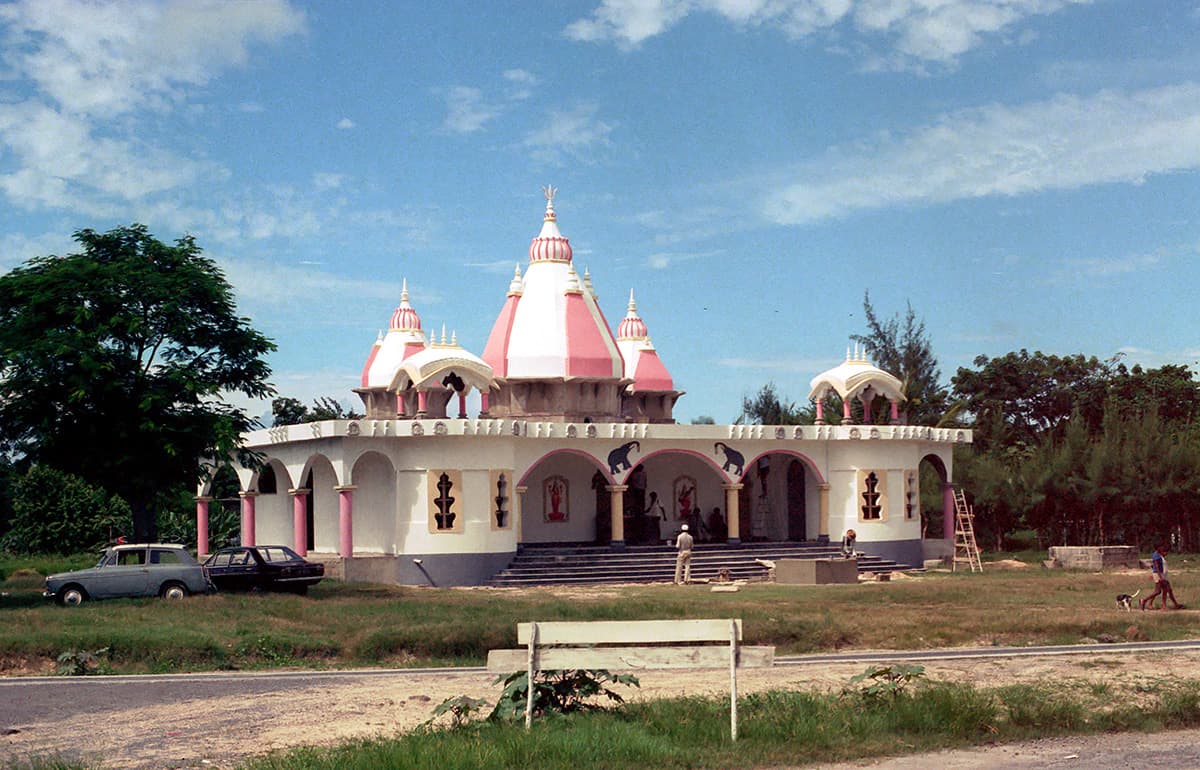 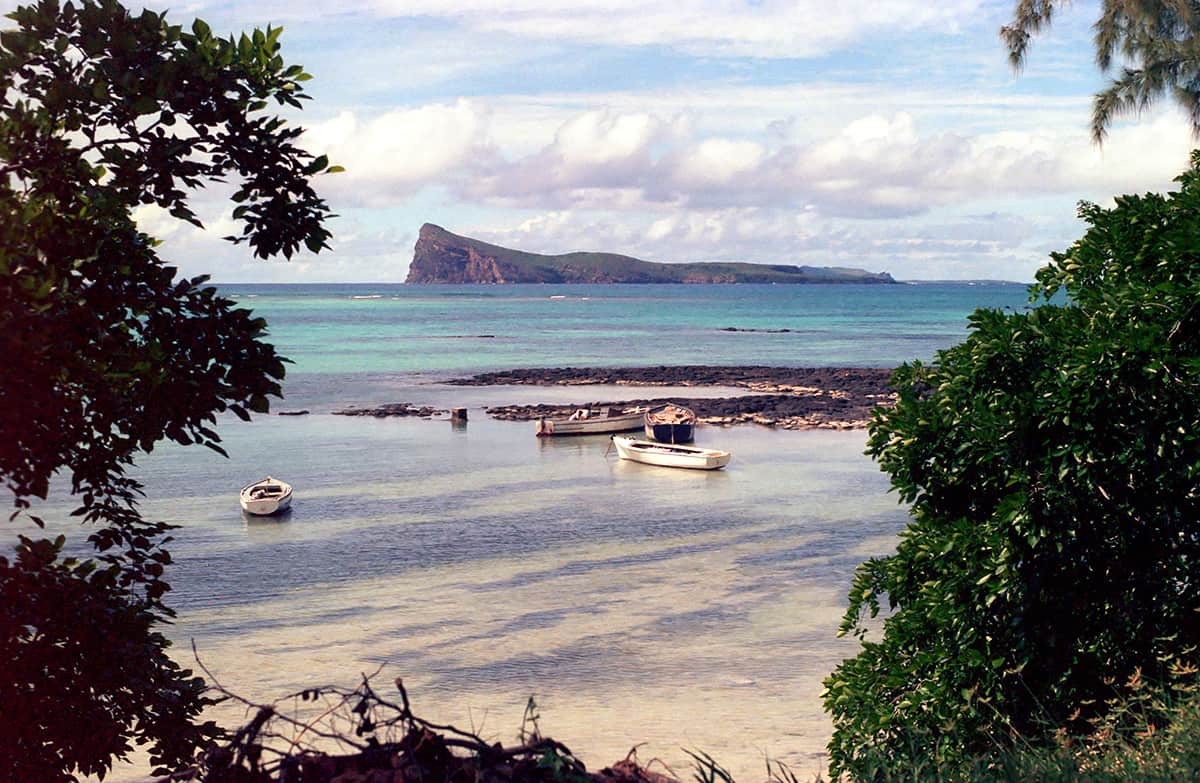 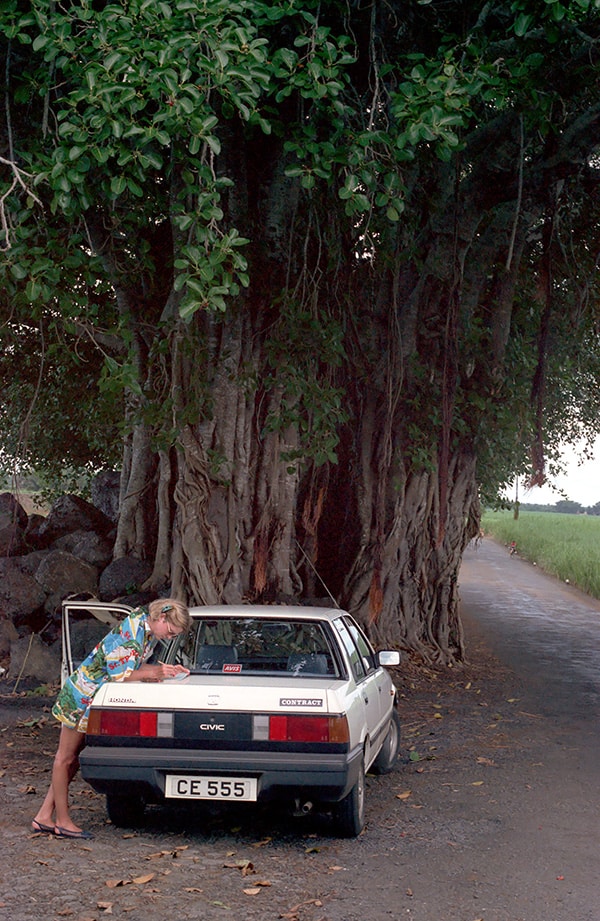 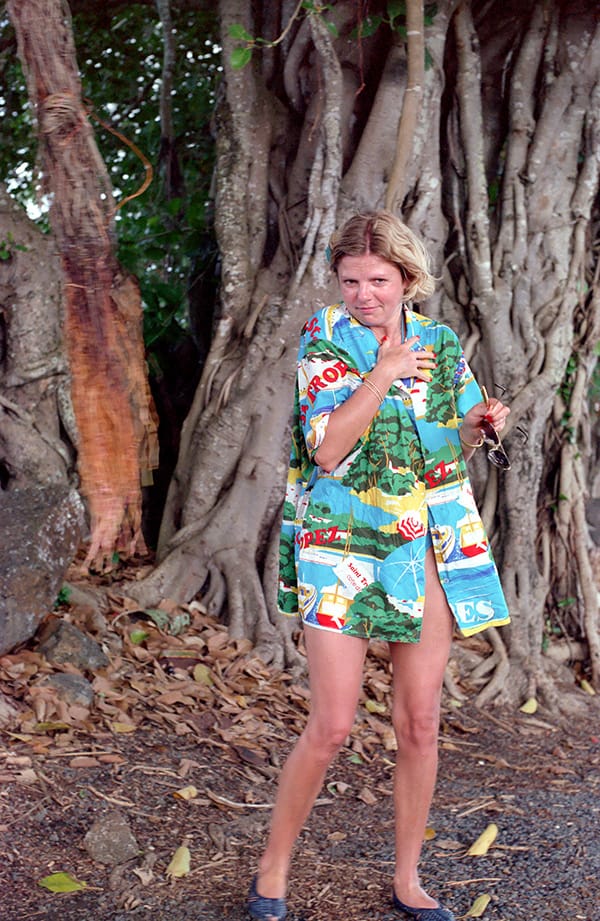 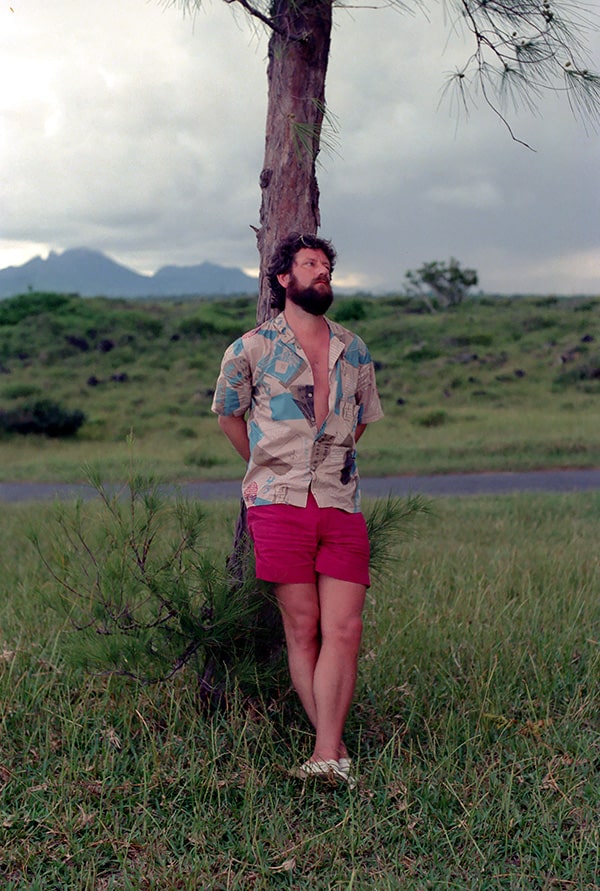 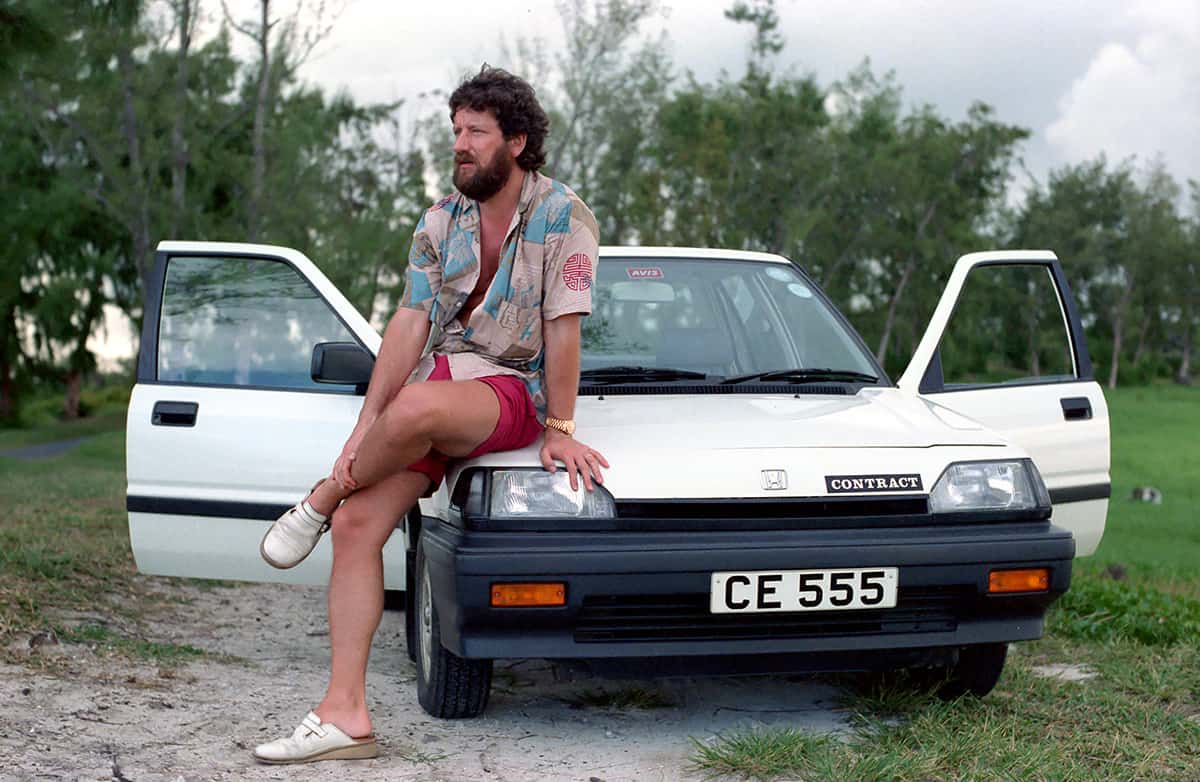 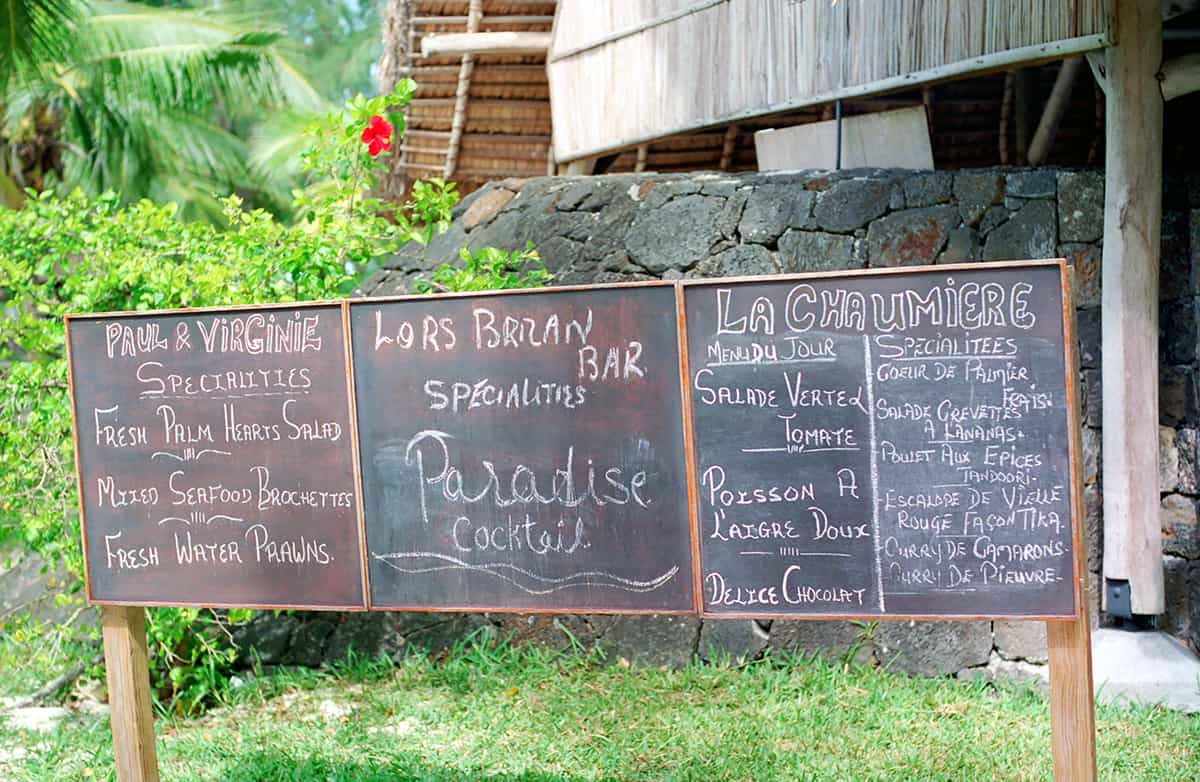 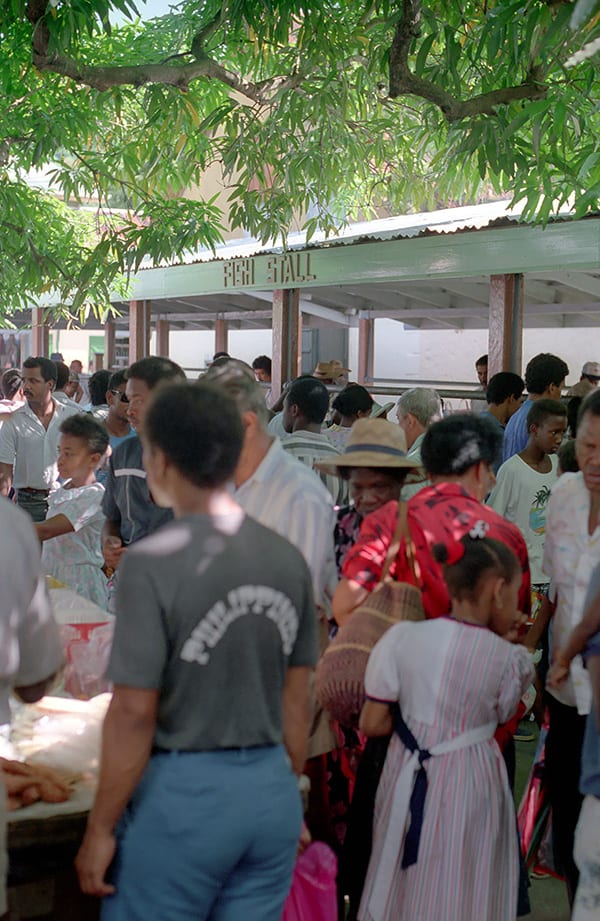 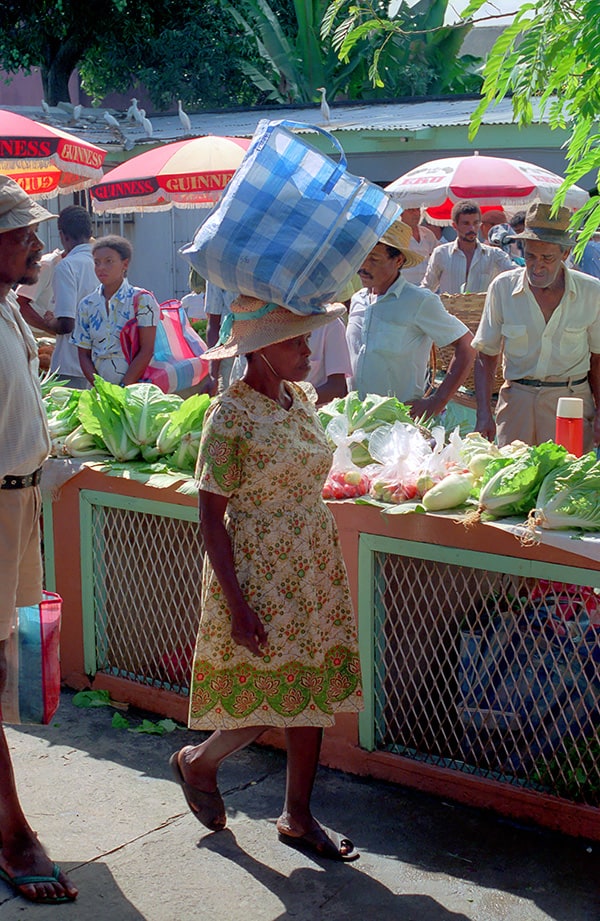 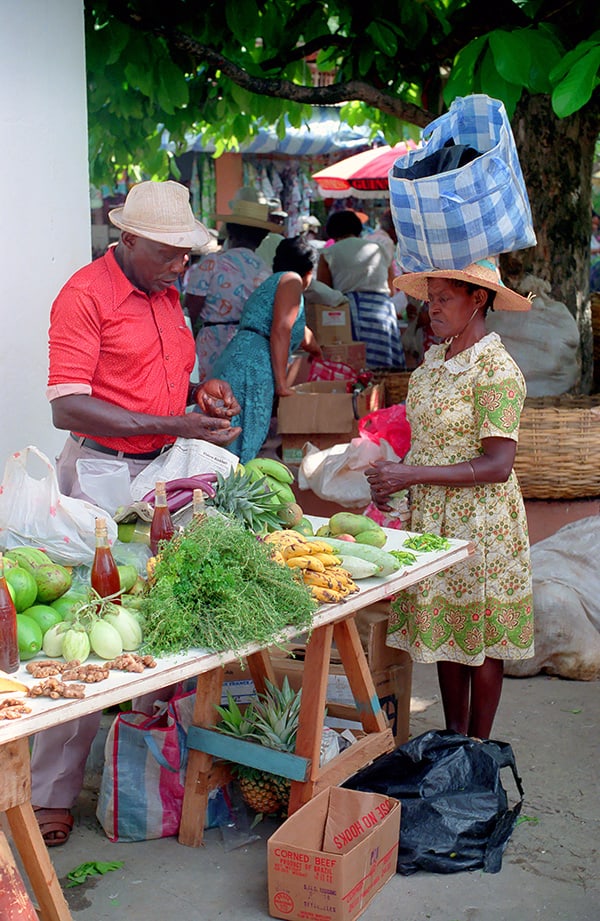 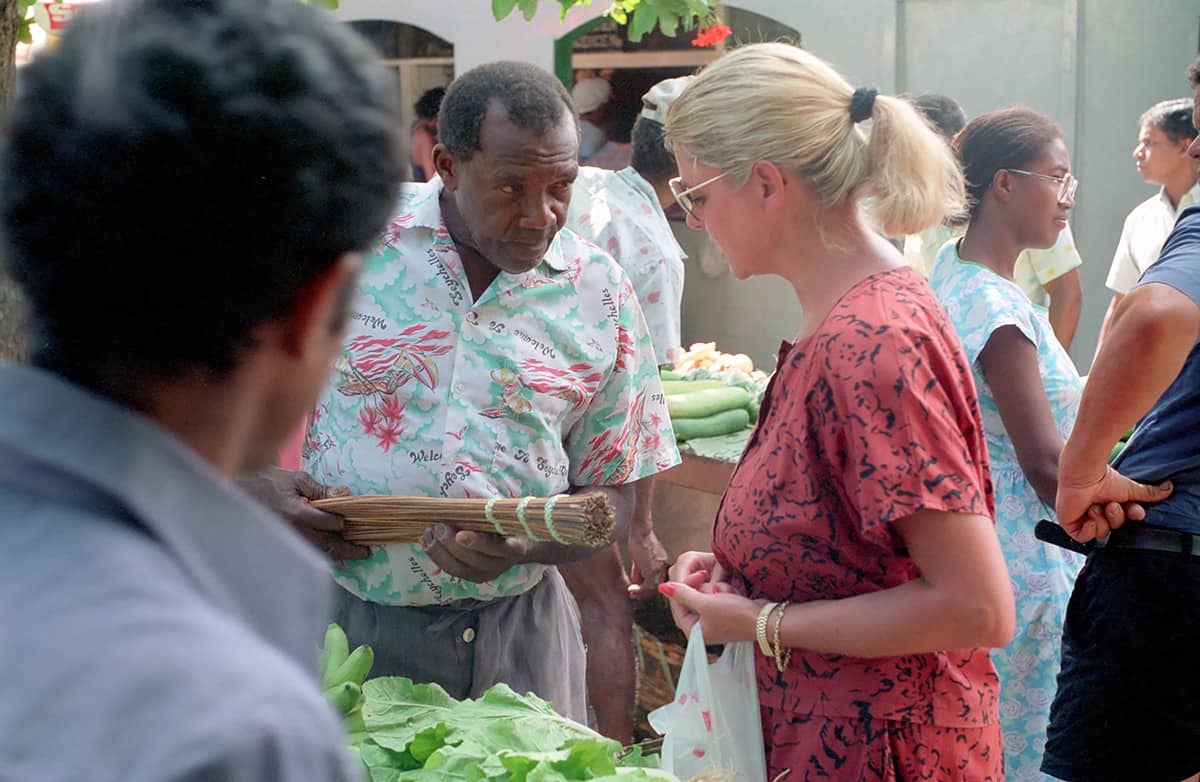 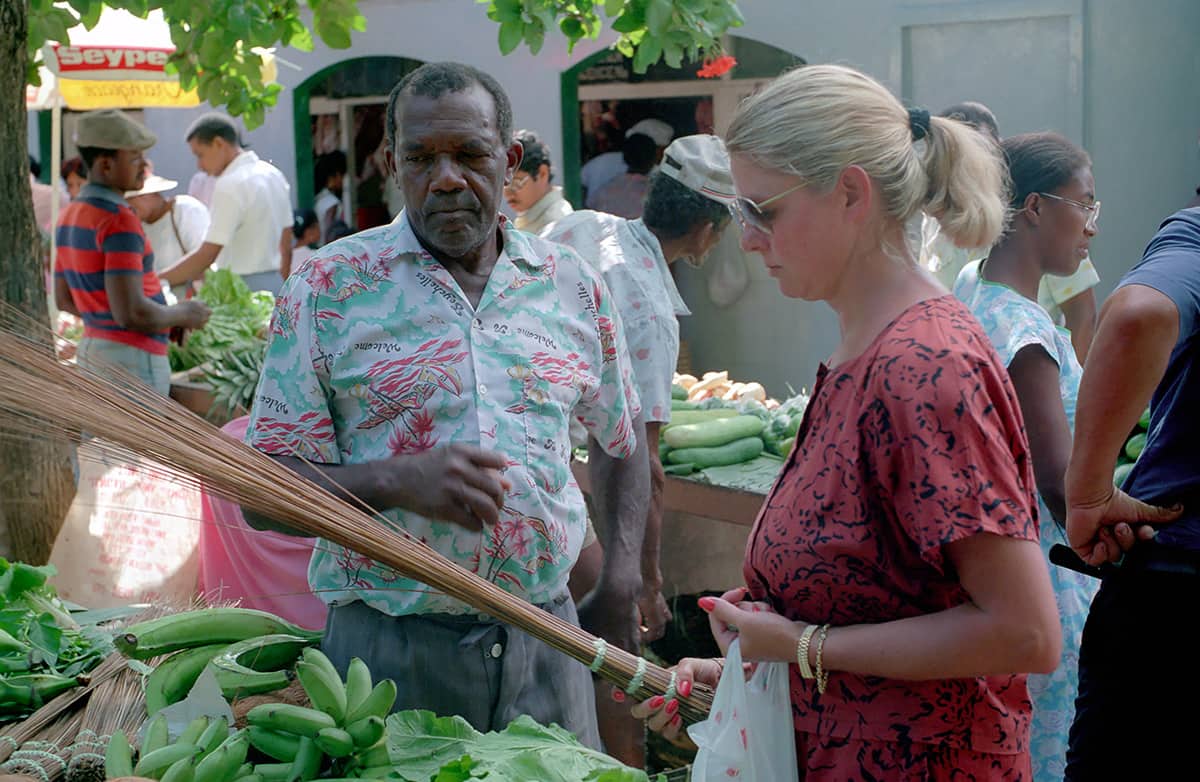 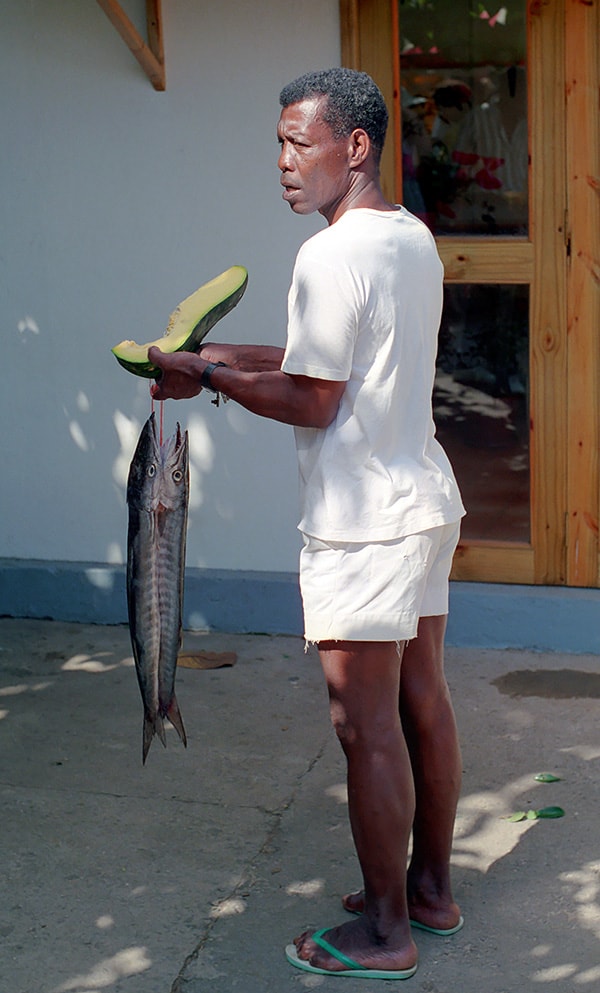 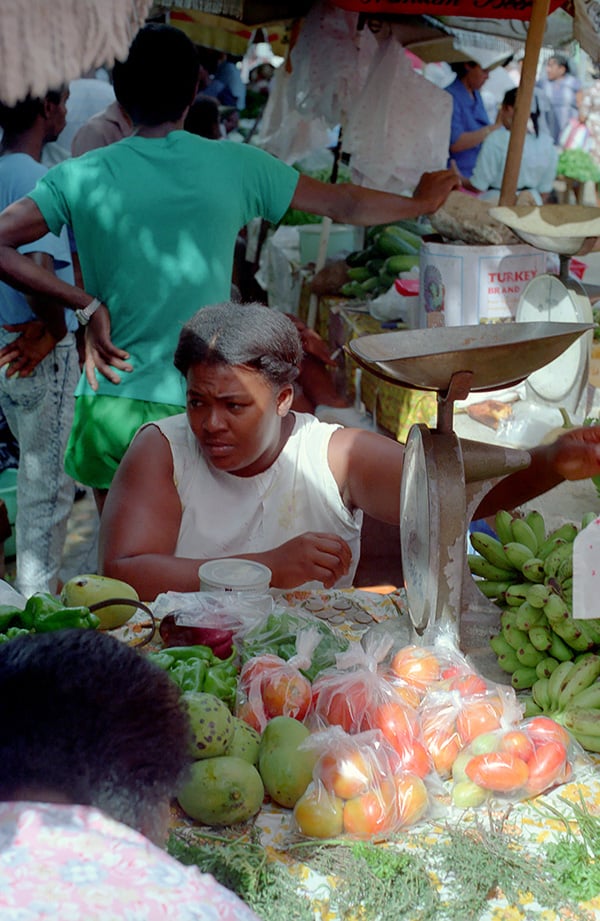 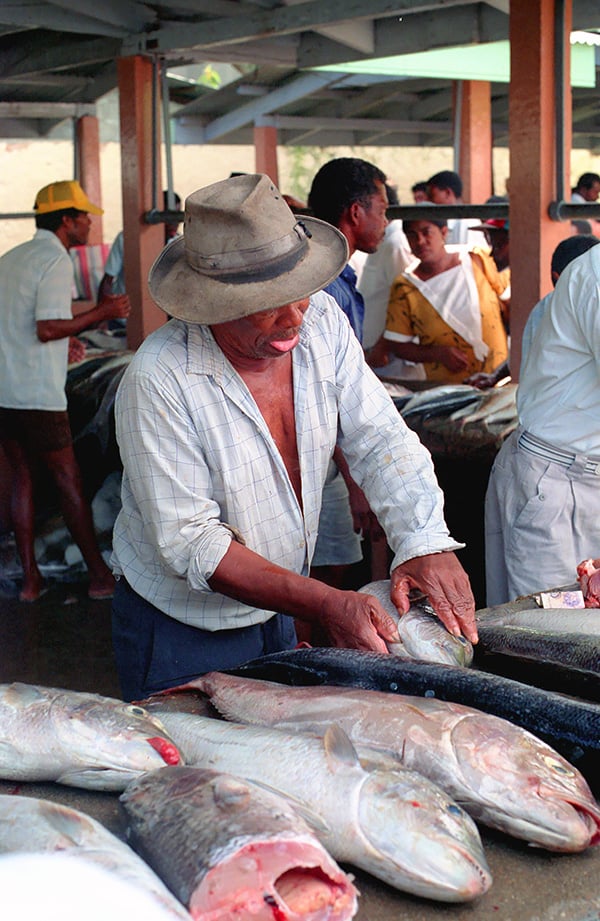 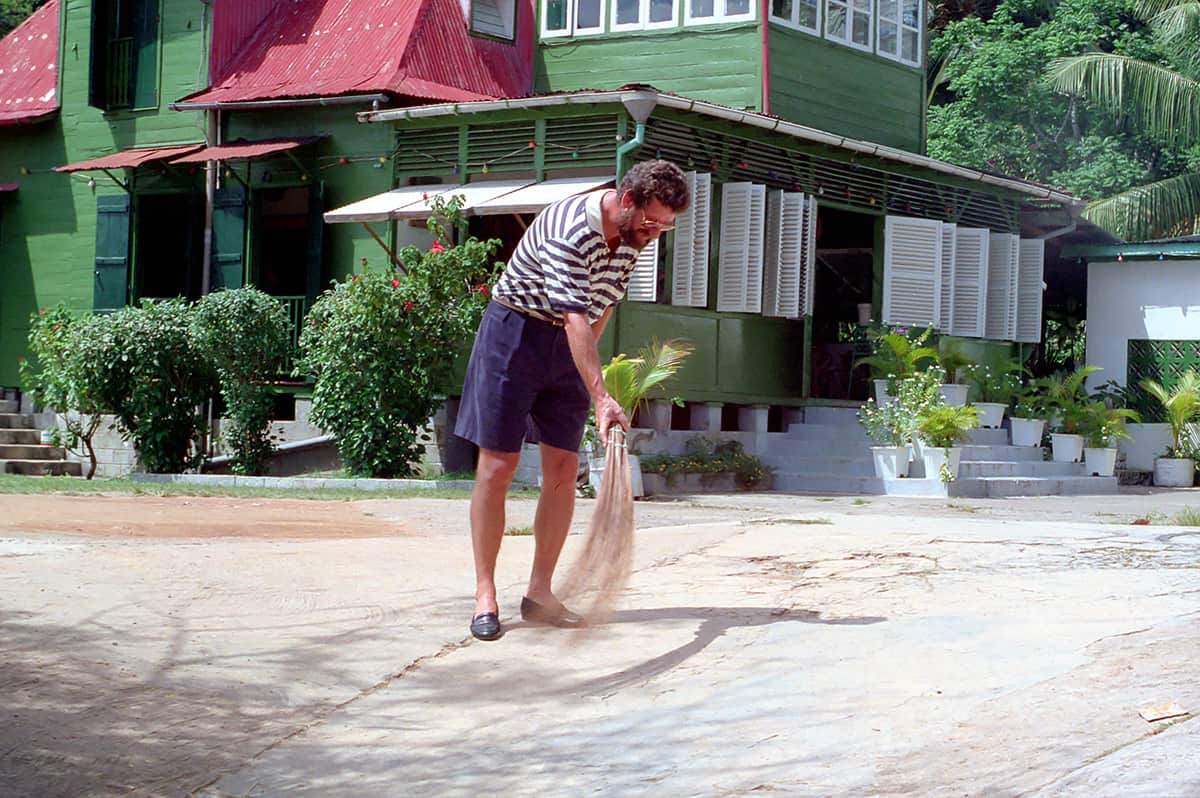 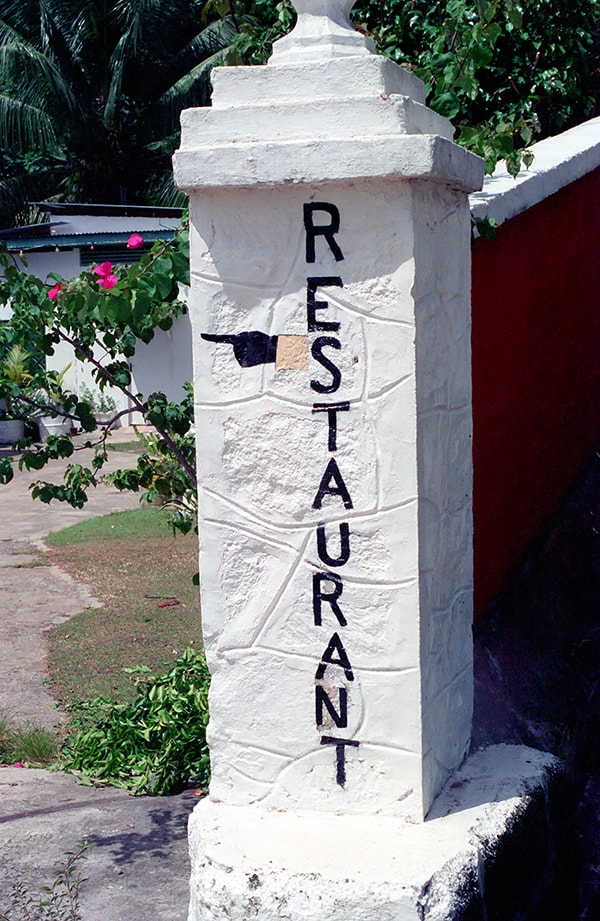 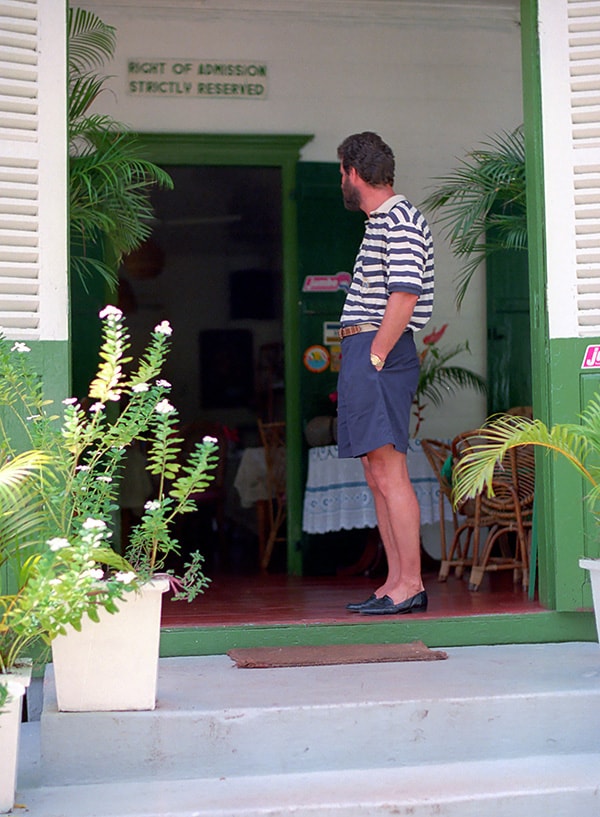 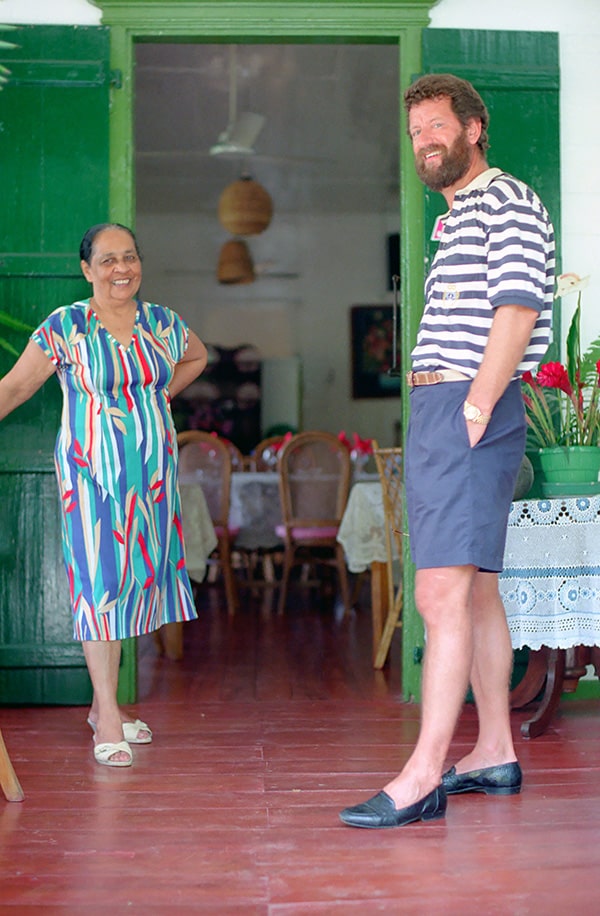 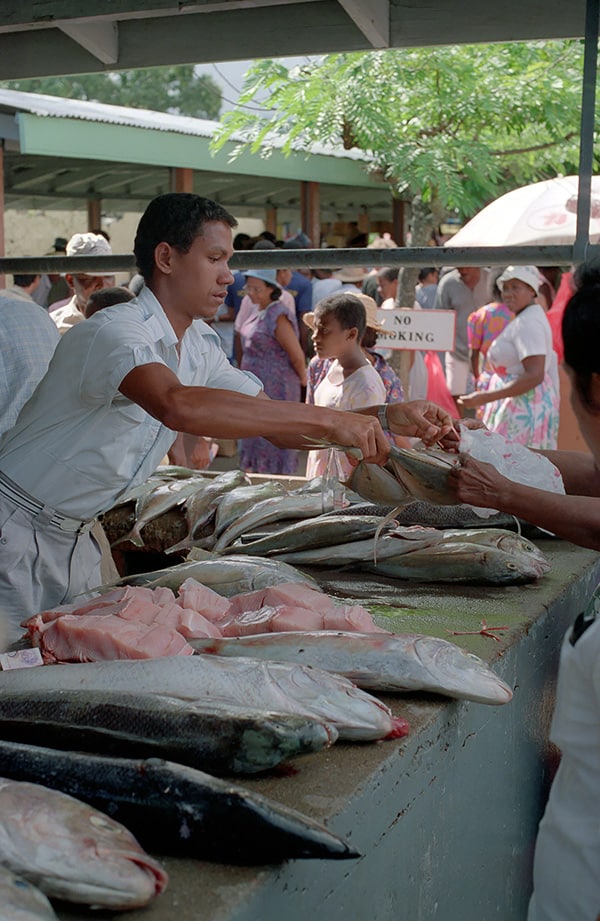 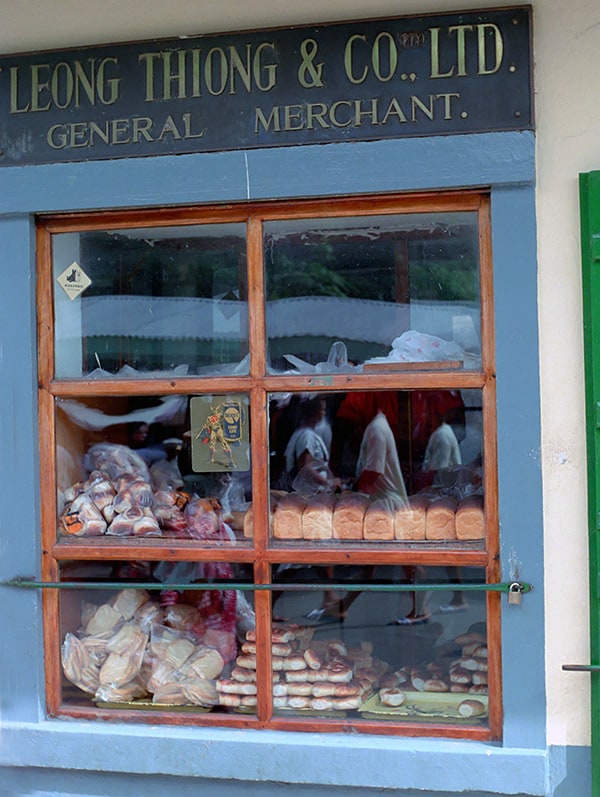 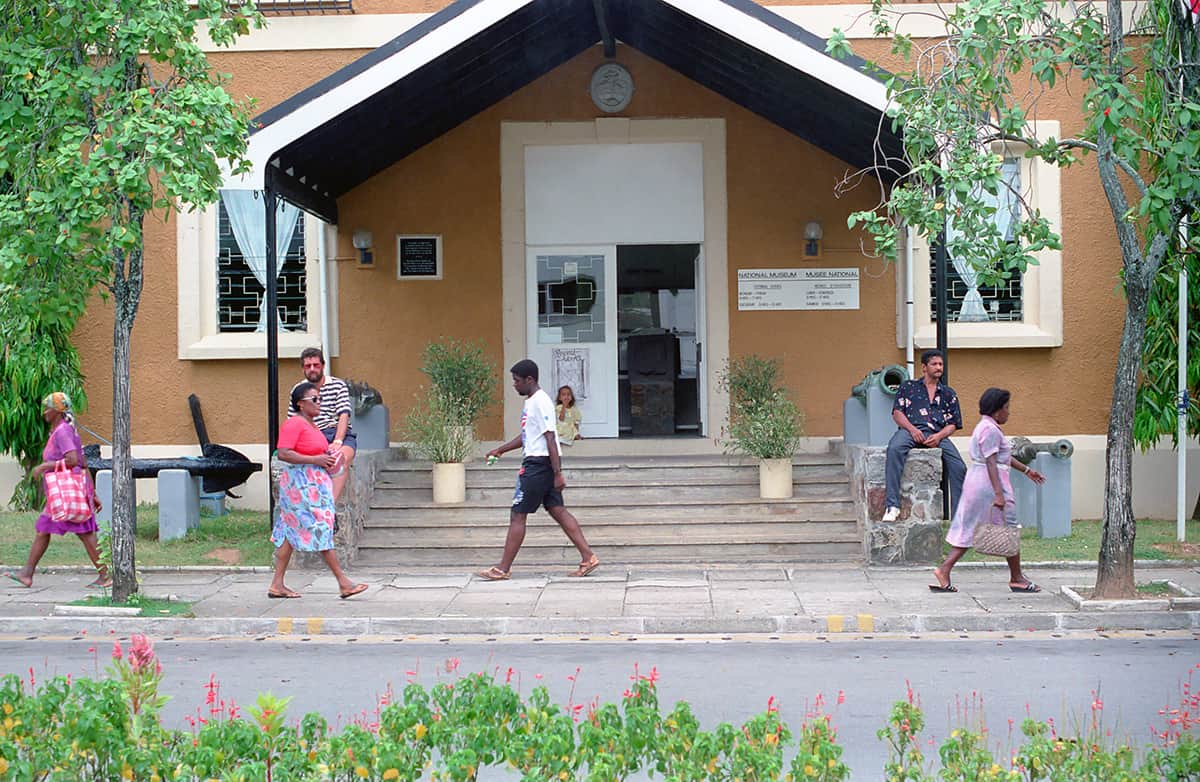 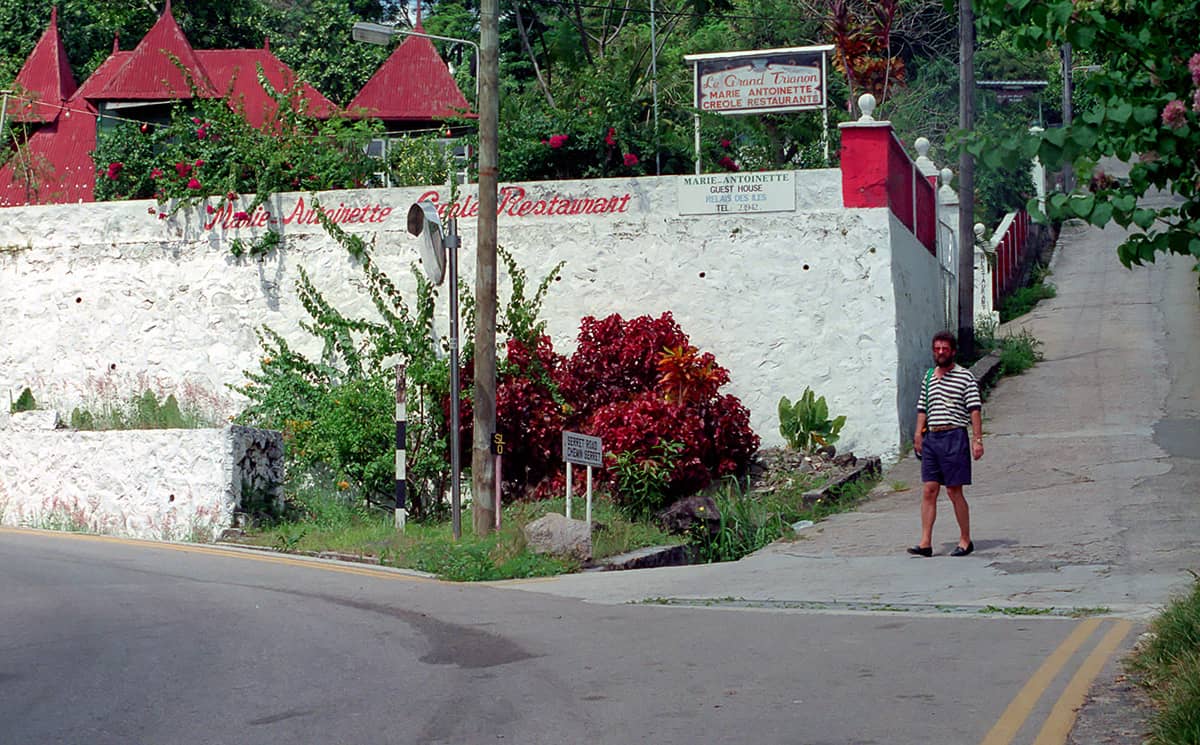 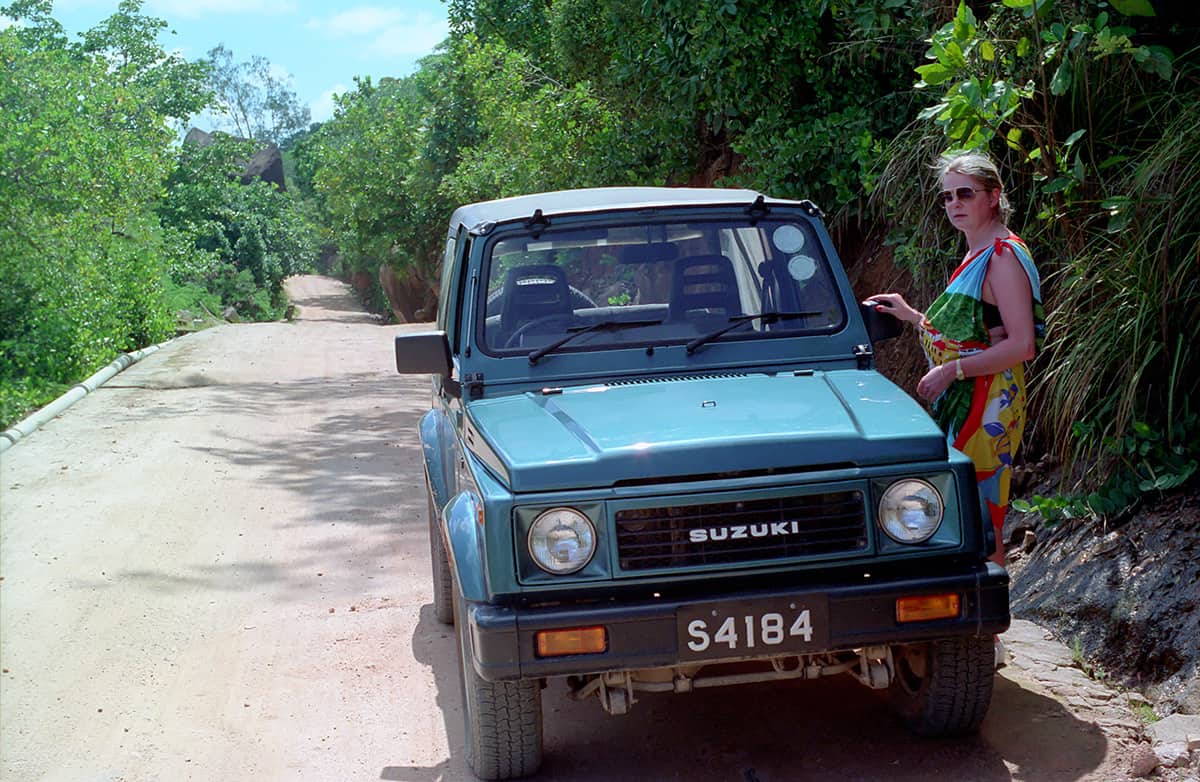 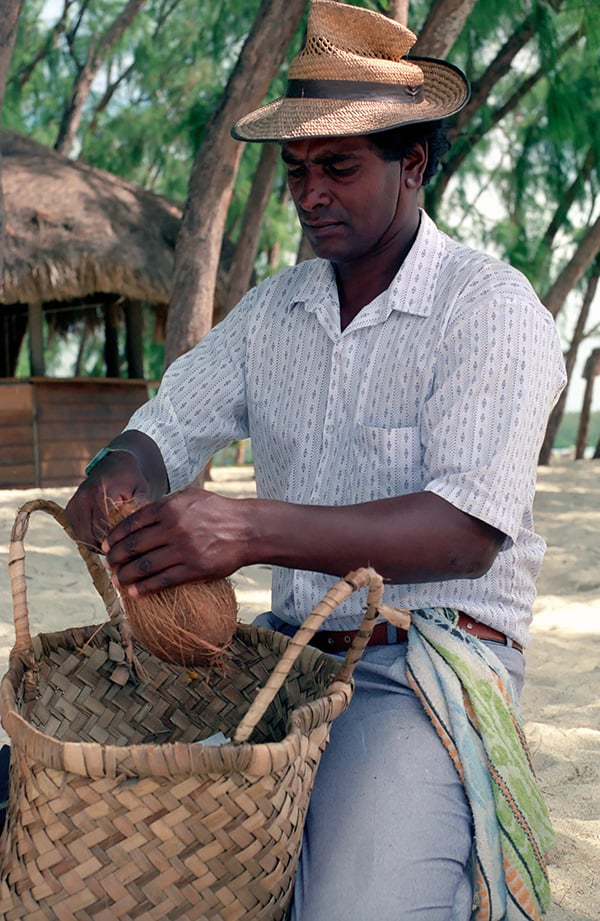