Mauritius is almost completely enclosed by an offshore coral reef. This is especially easy to see from the helicopter.

The reef protects the beaches from the high surf of the ocean and offers in the area of ​​the inner reef many species of fish protection from larger predatory fish, which are mainly at the outer reefs.

On the other hand, this brings some problems for boat traffic. These are then dependent on the small gaps in the reef or high water level.

The beaches are often miles long and almost always white and fine sand. The coastline is interrupted again and again by large and small bays. The waters of the Indian Ocean are clear and clean and are mostly turquoise on the beaches, as can be seen in the pictures above and on the right. In the north of the island you will find wide flat areas. The island of Mauritius is located in the Indian Ocean about 2000 km off the coast of Africa. The island of Madagascar is less than 800 km away.

The island of Mauritius has an area of ​​approximately 1900 square kilometers with a length of 64 km and a width of 47 km. One can imagine the multitude of beautiful beaches waiting for the visitor. We rented a car and drove most of the coasts. Many coastlines are still deserted and sparsely populated. For individualists who seek solitude and silence, there is still plenty of room here. You just have to undergo little effort and move out of the hotel grounds.

The beauty and unspoilt nature of the island of Mauritius compensates the brave with their special charm. Some coastlines are of course built on larger hotel and bungalow resorts. However, the balance between civilization and untouched nature is still in balance. Slowly, building permits for new facilities are being more reluctantly granted by the government. In the meantime, it has also been discovered that nature can not be sold out, as it is used to erode one’s own potential. 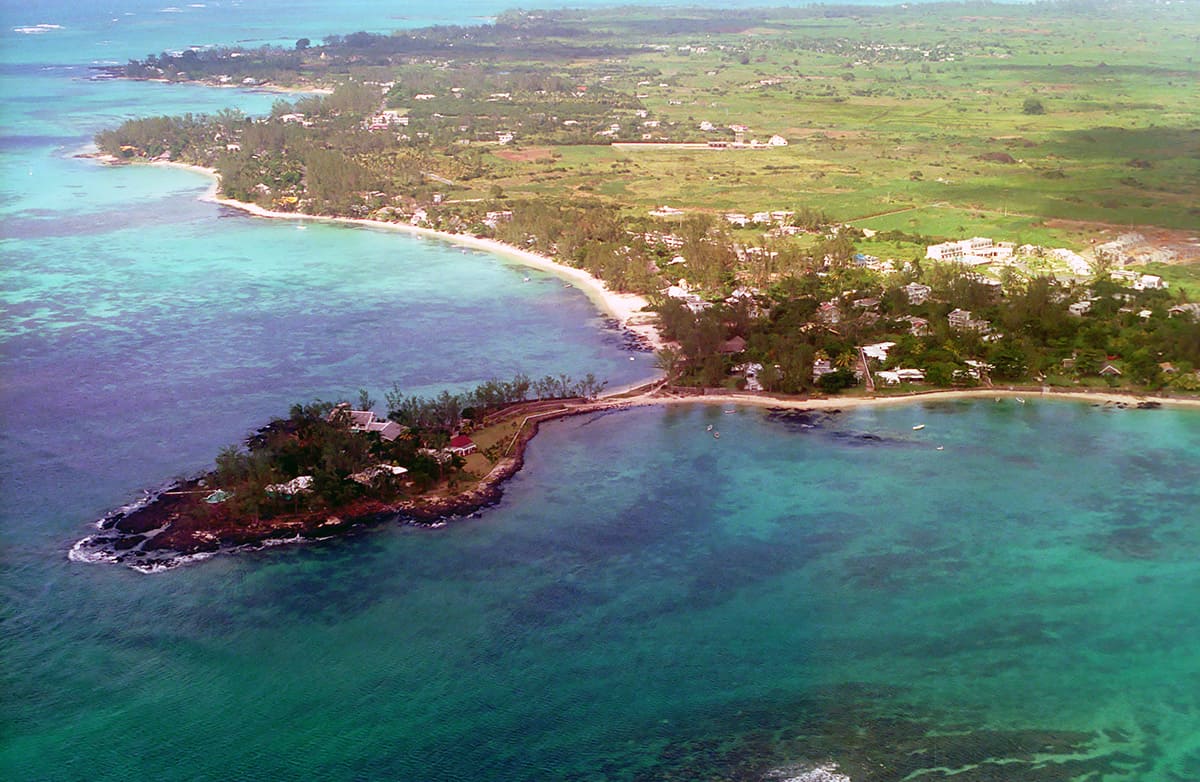 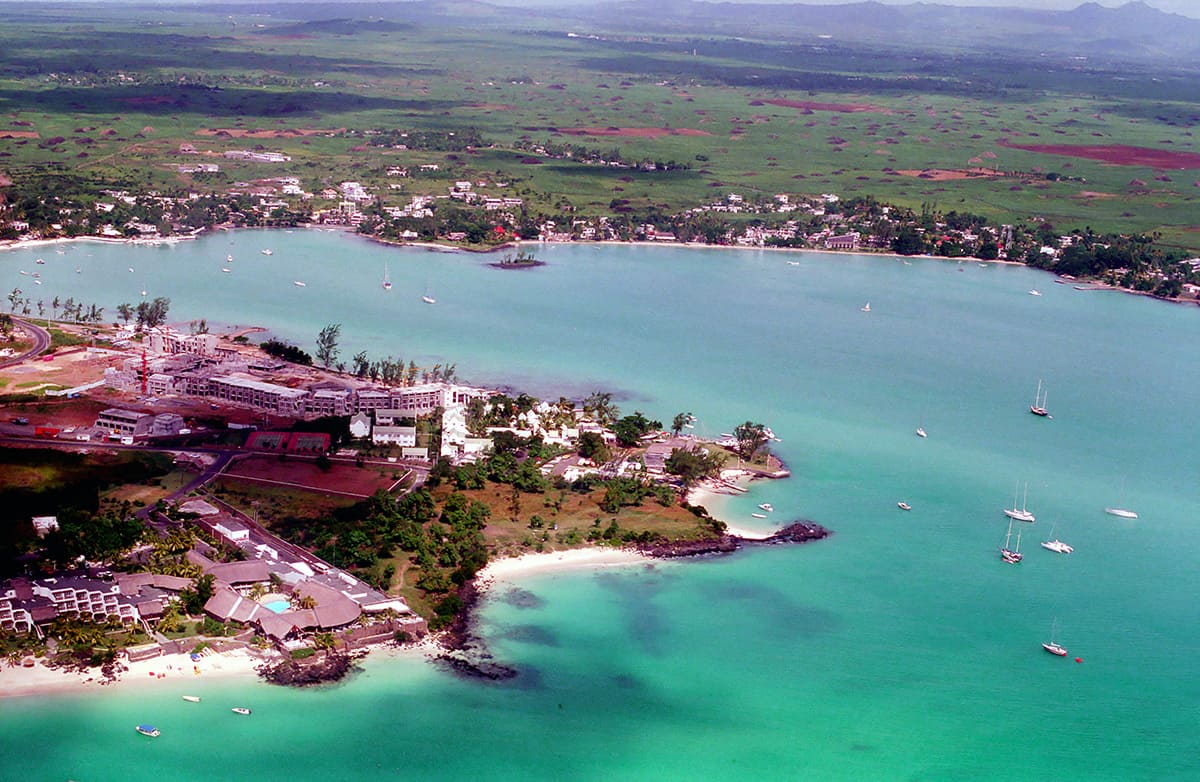 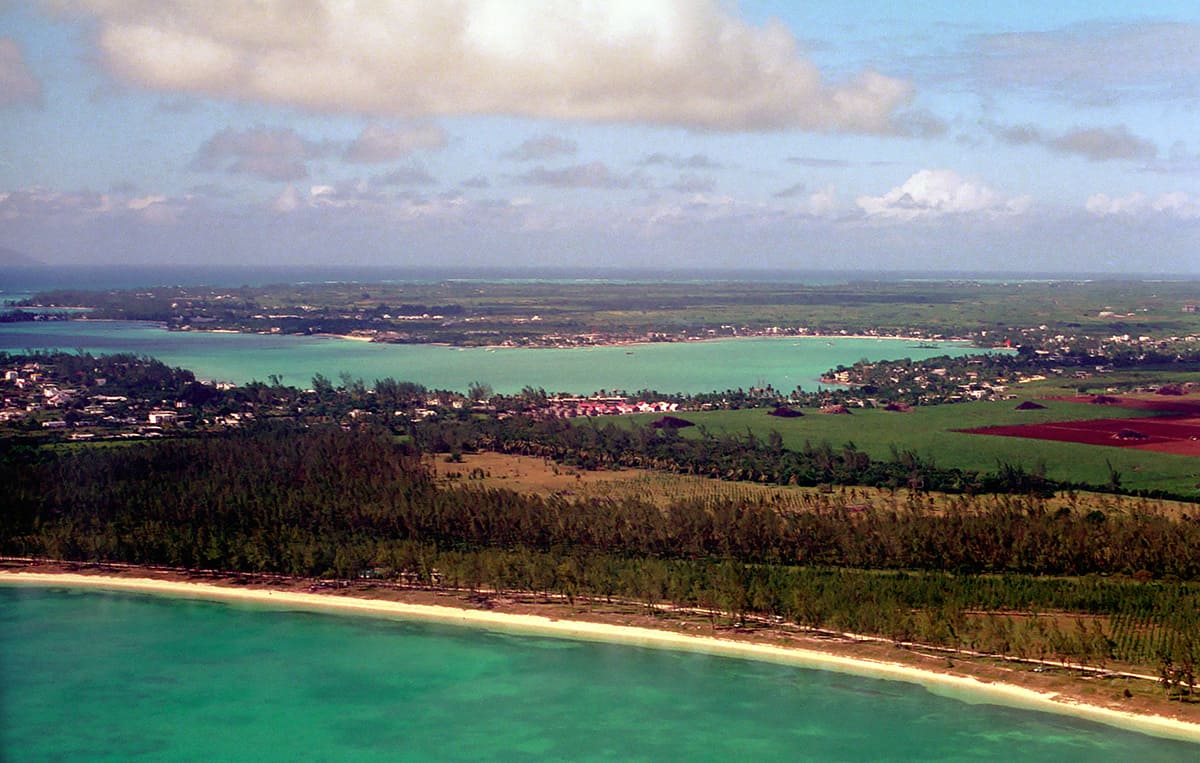 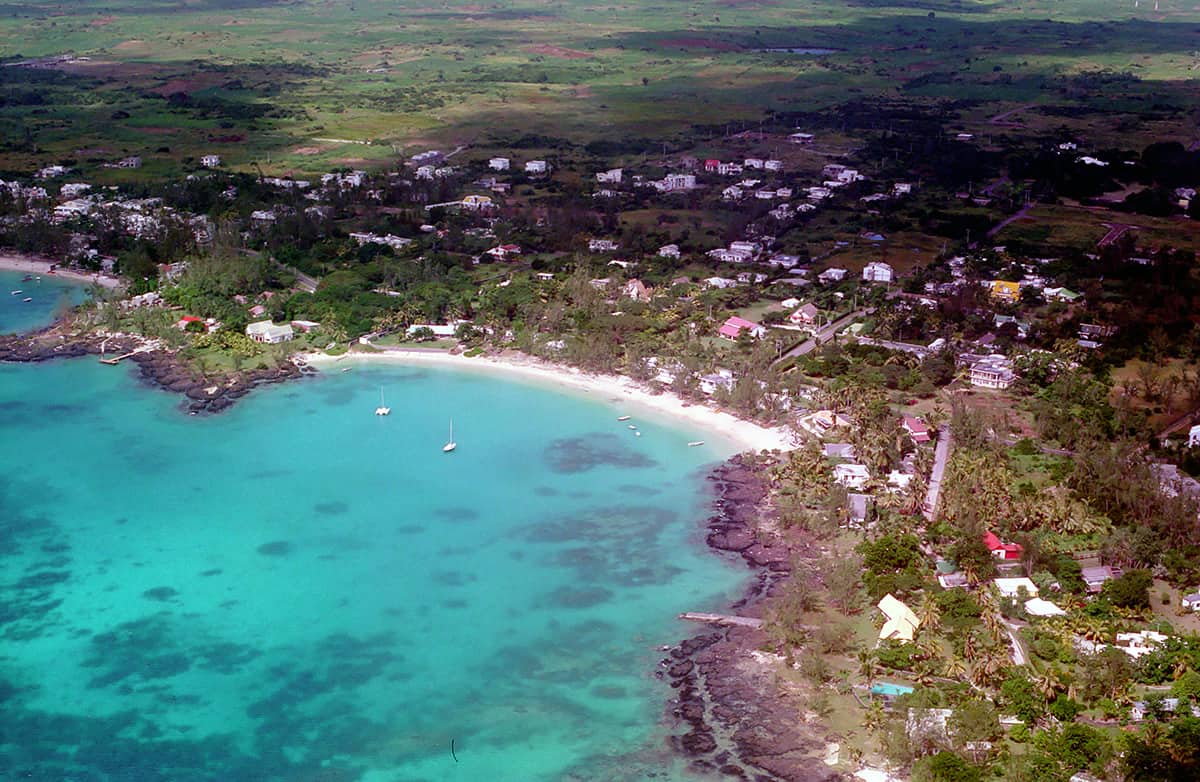 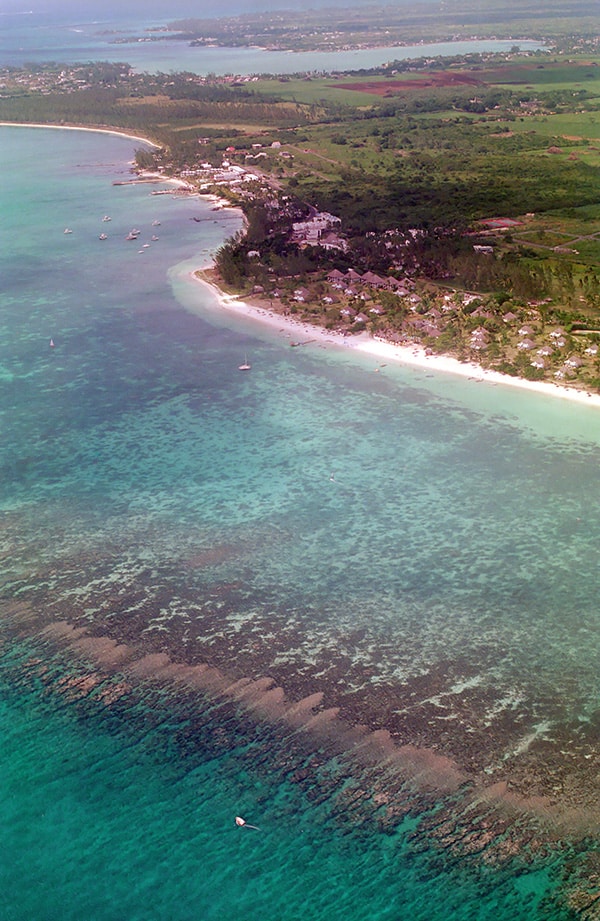 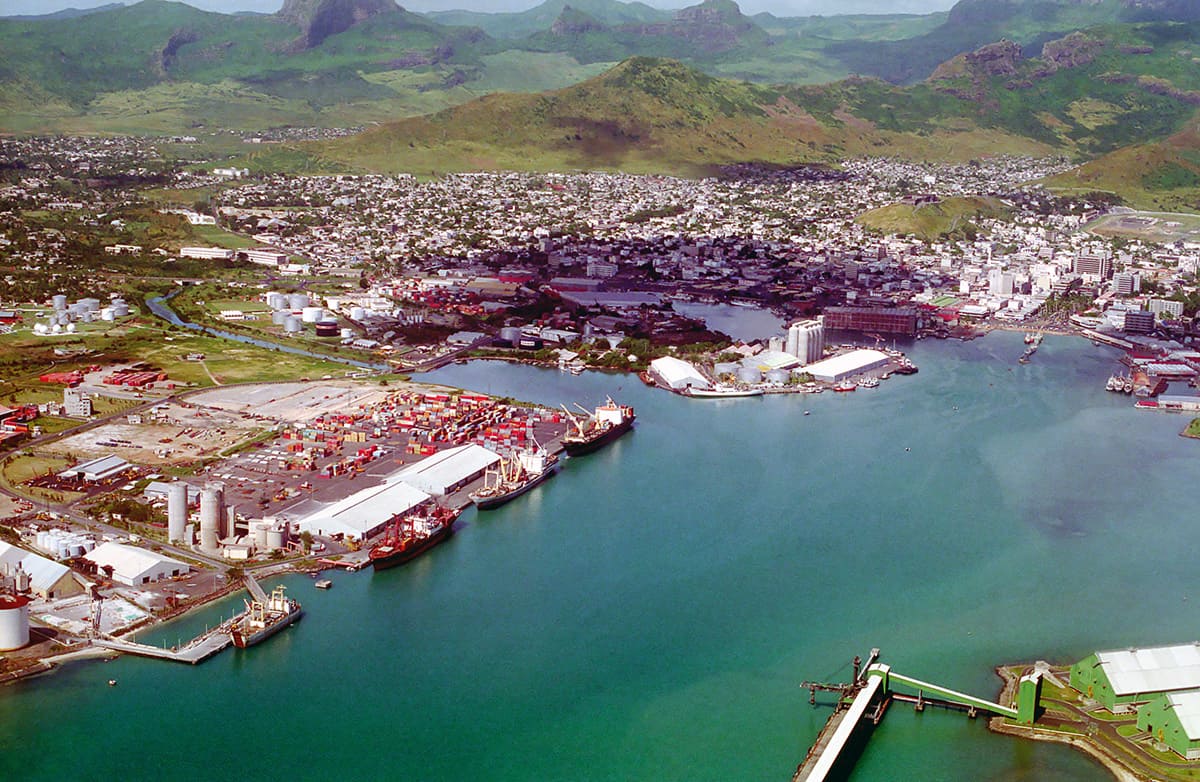 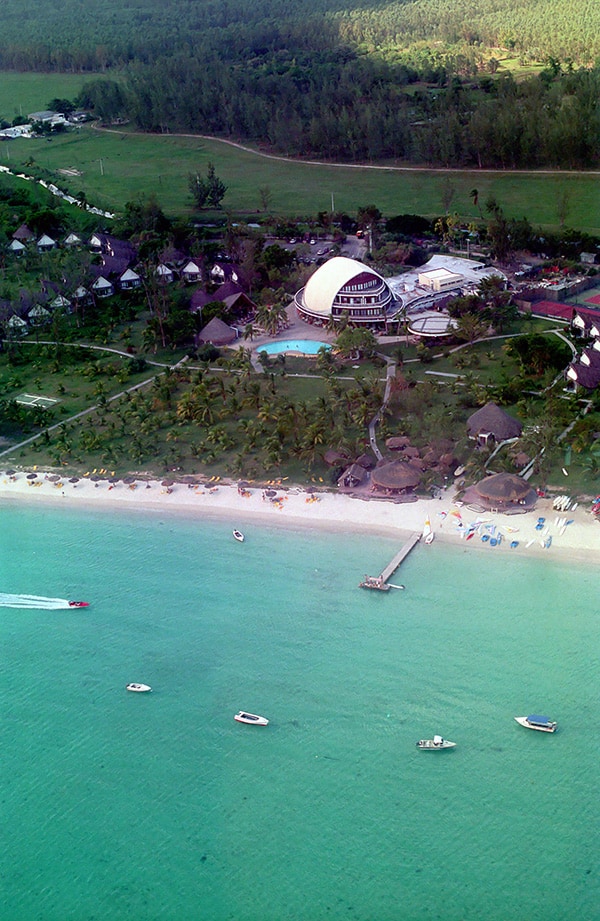 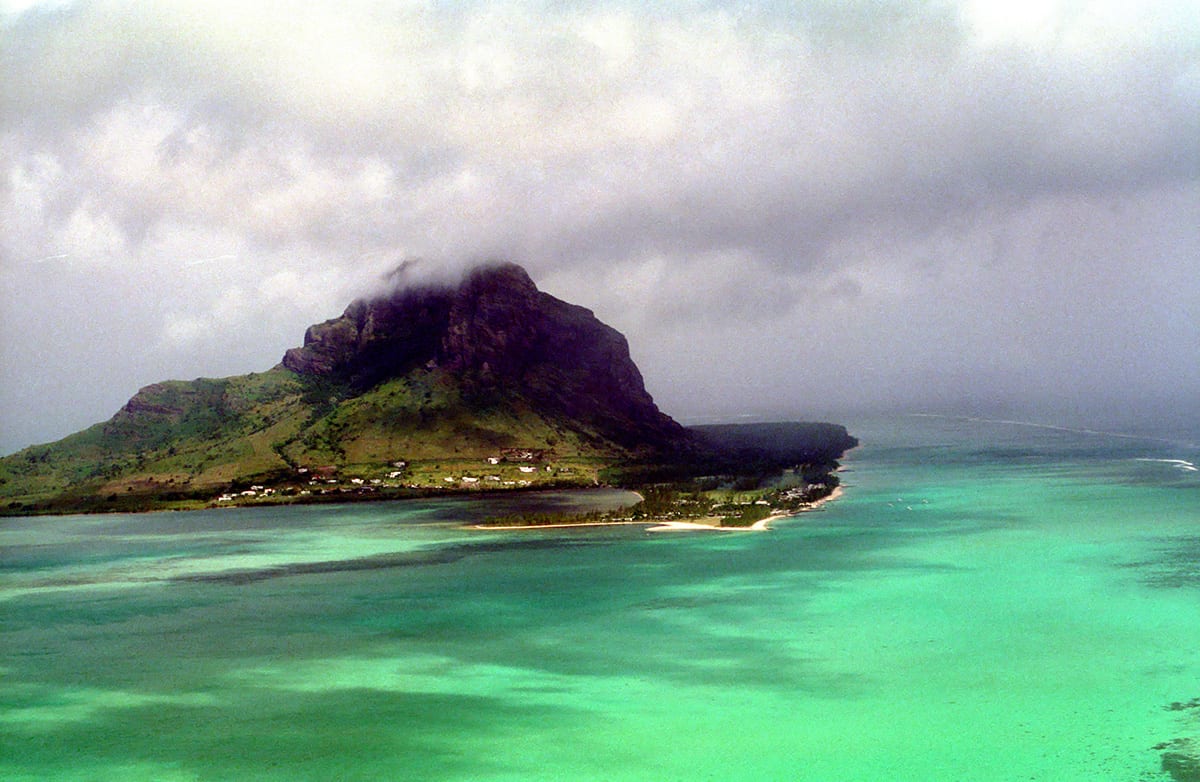 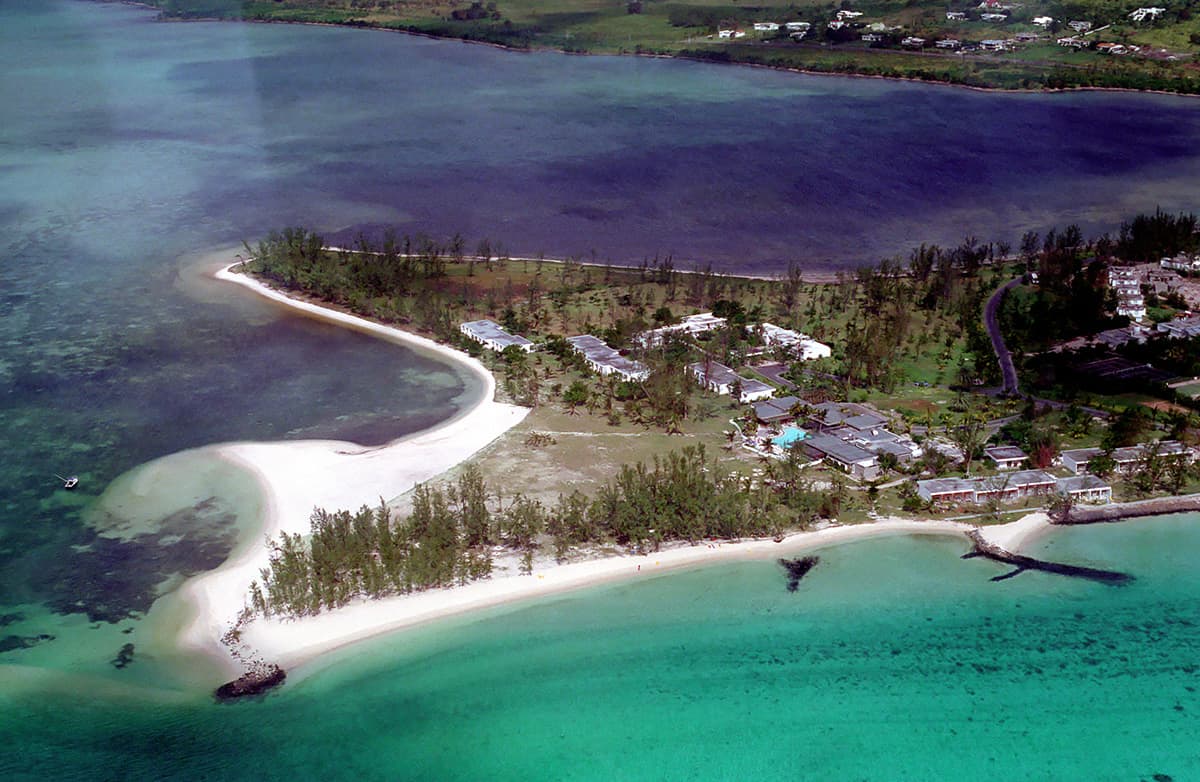 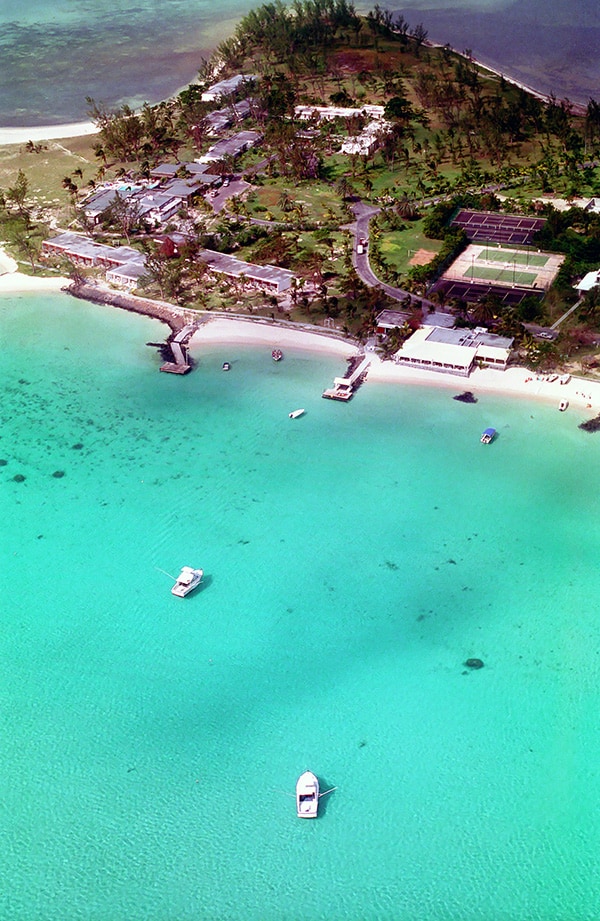 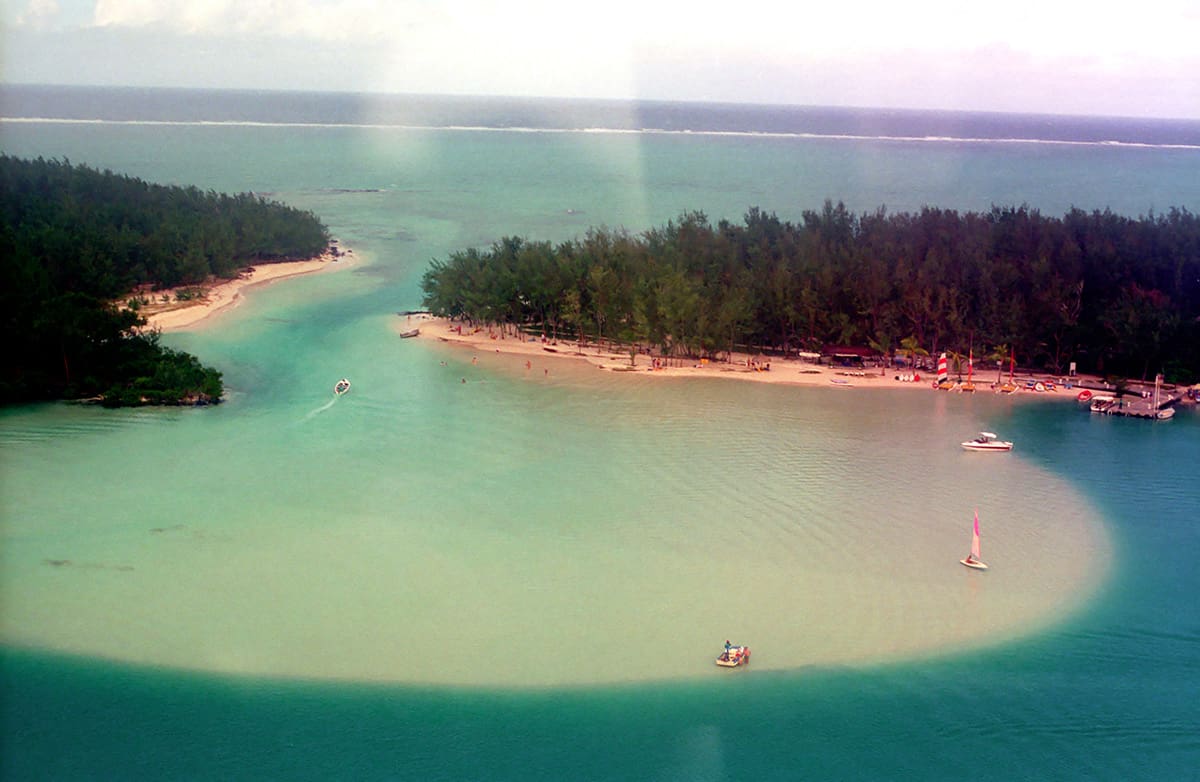 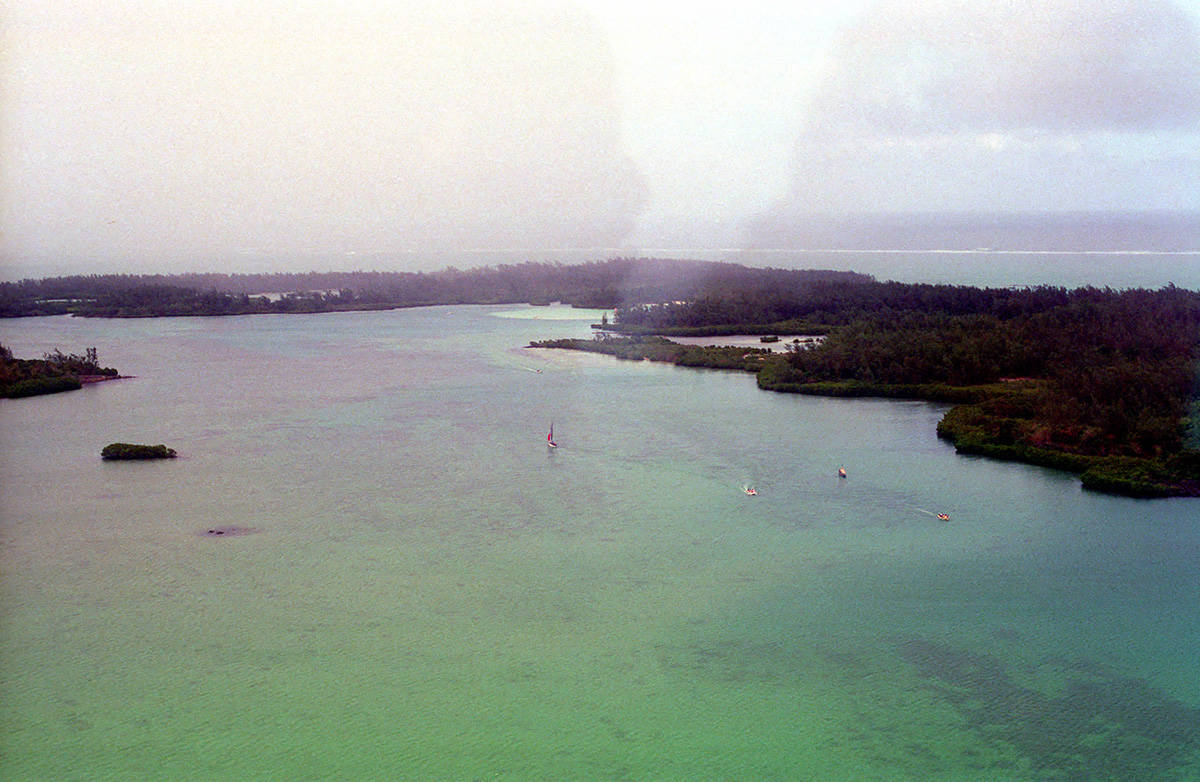 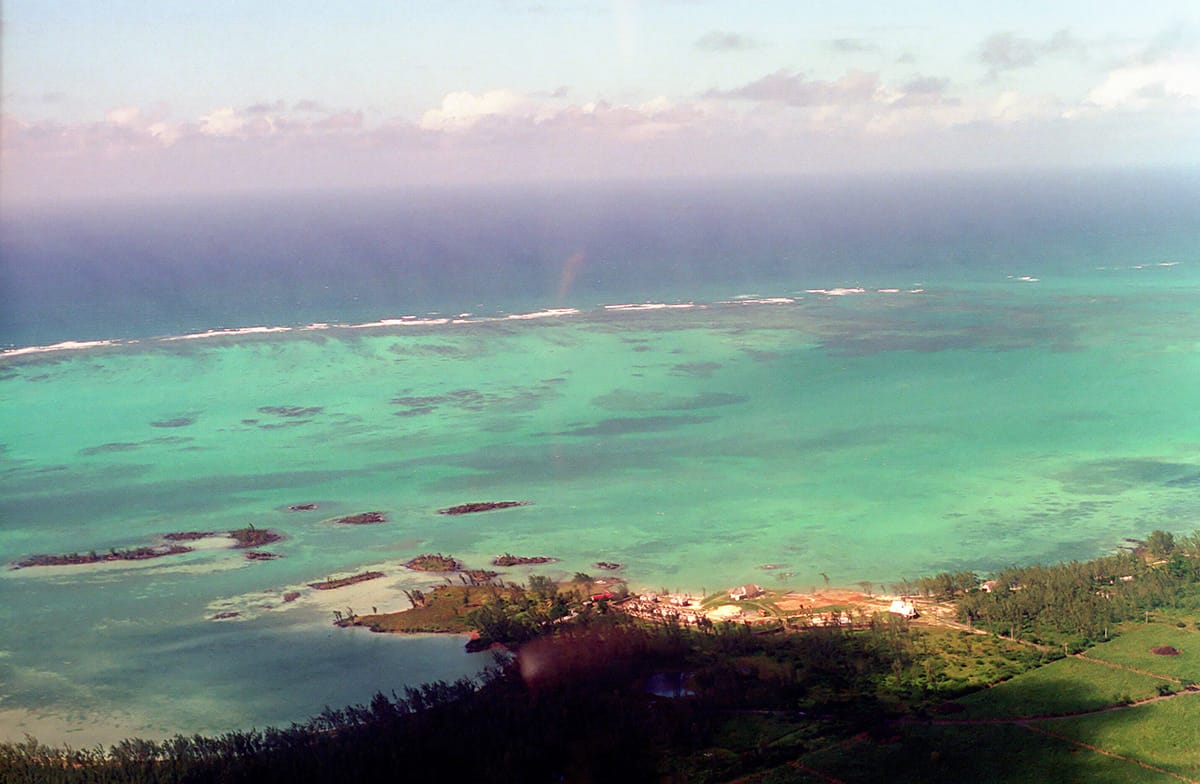 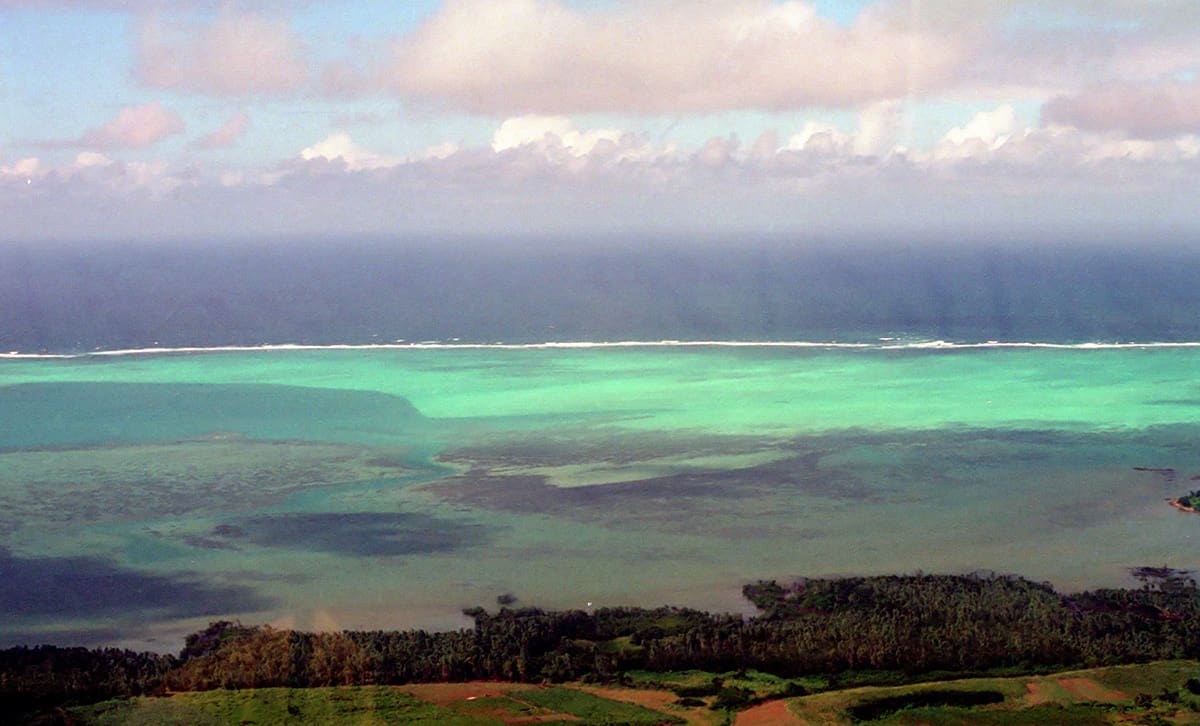