Actually, the Way of St. James (Camino de Santiago) ends in Santiago de Compostela. We follow the way to the sea but to the Cape Finisterre.

There are a number of different ways of St. James but the original route is the Camino Francés. It is the high medieval main traffic axis of northern Spain. The trail leads from the Pyrenees to the Jacob’s grave via the royal cities of Jaca, Pamplona, Estella, Burgos and León. This route, as it is still done today, corresponds to the Way of St. James from the first half of the 11th century.

In the Middle Ages it was possible to buy pilgrim’s badges at pilgrimage destinations. The pilgrim should be protected on the way home. This pilgrim badge is the scallop. Originally it also served as proof that the pilgrim had actually completed the journey. At Cape Finisterre we find a crossroads on the beach, where the shells are left as omen. 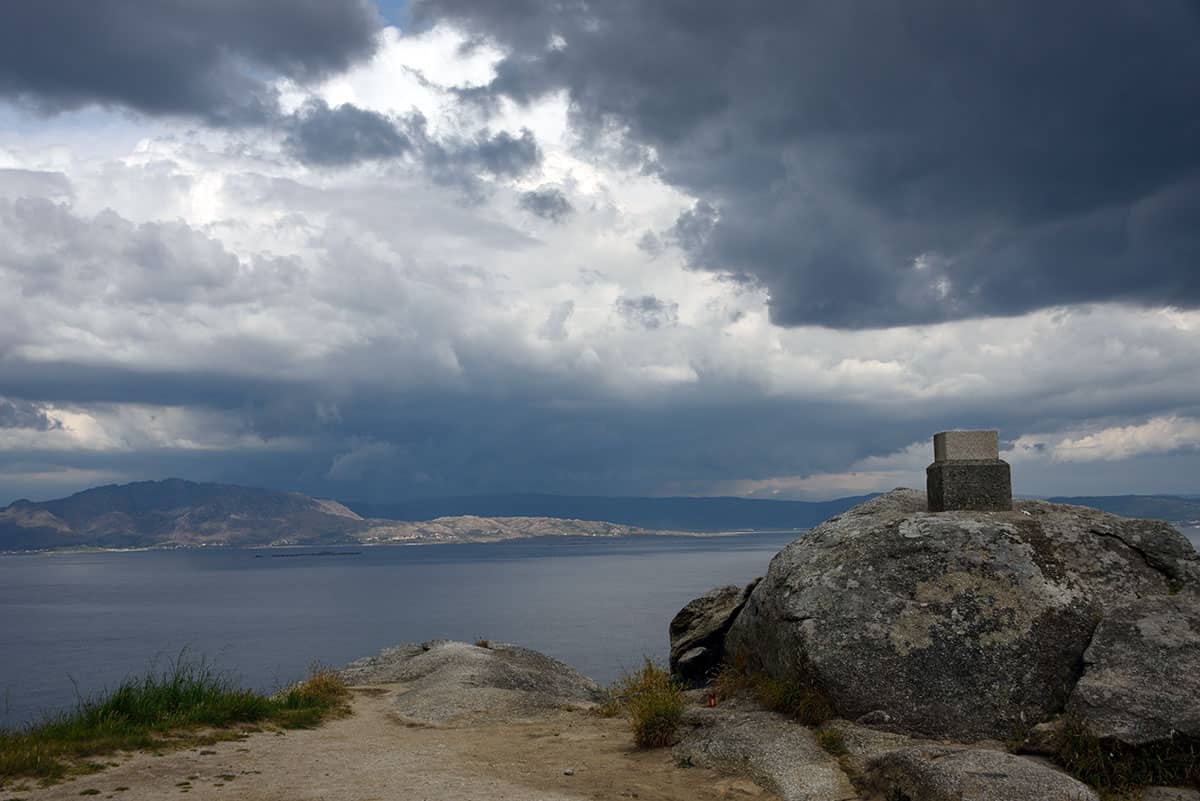 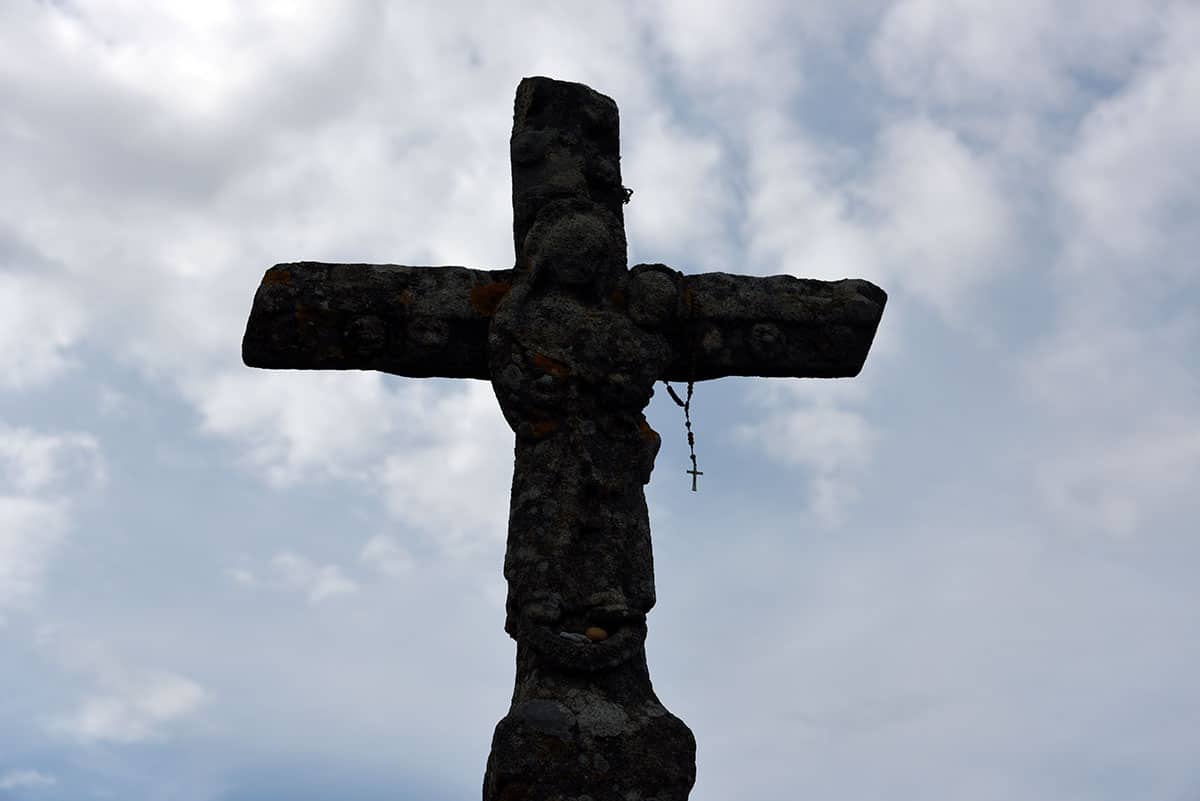 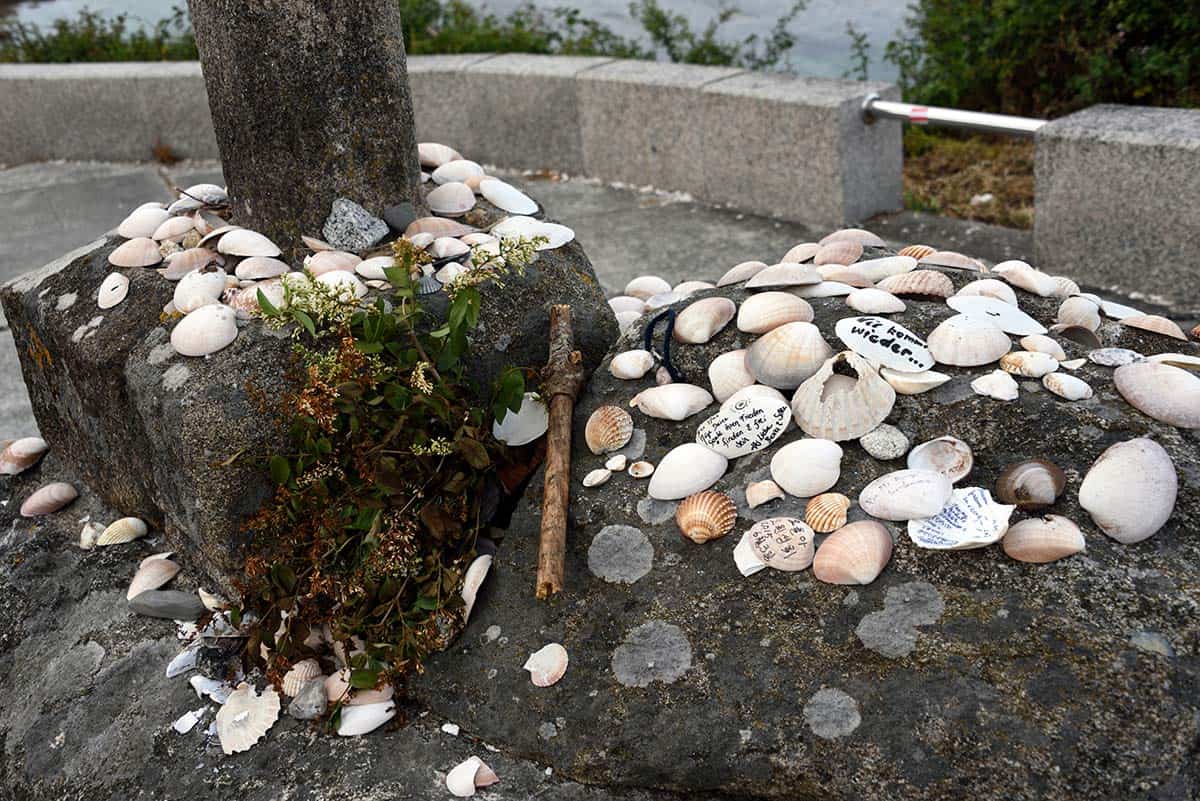 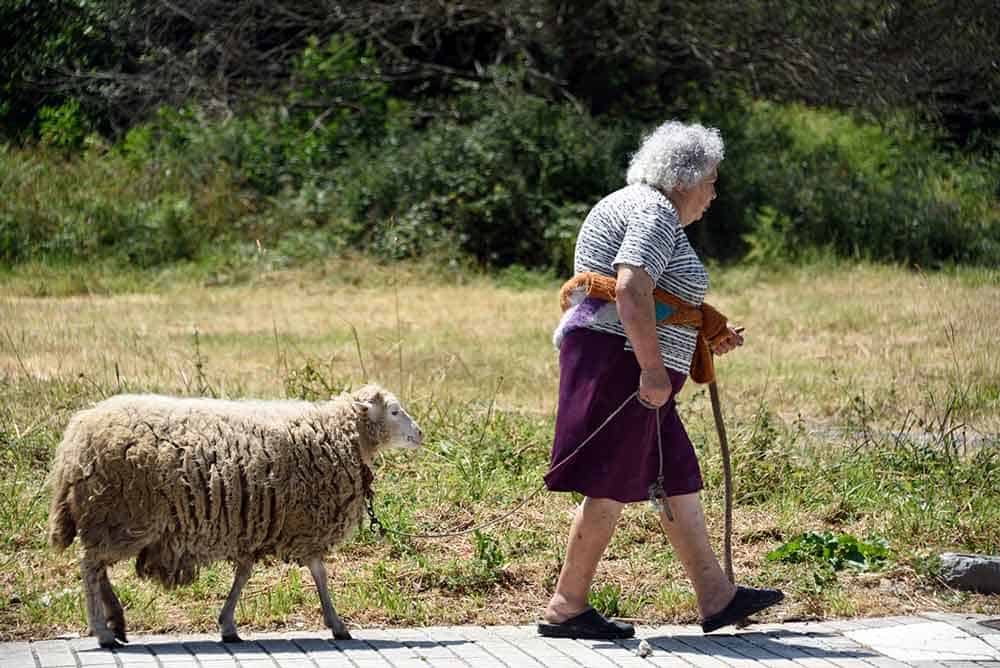 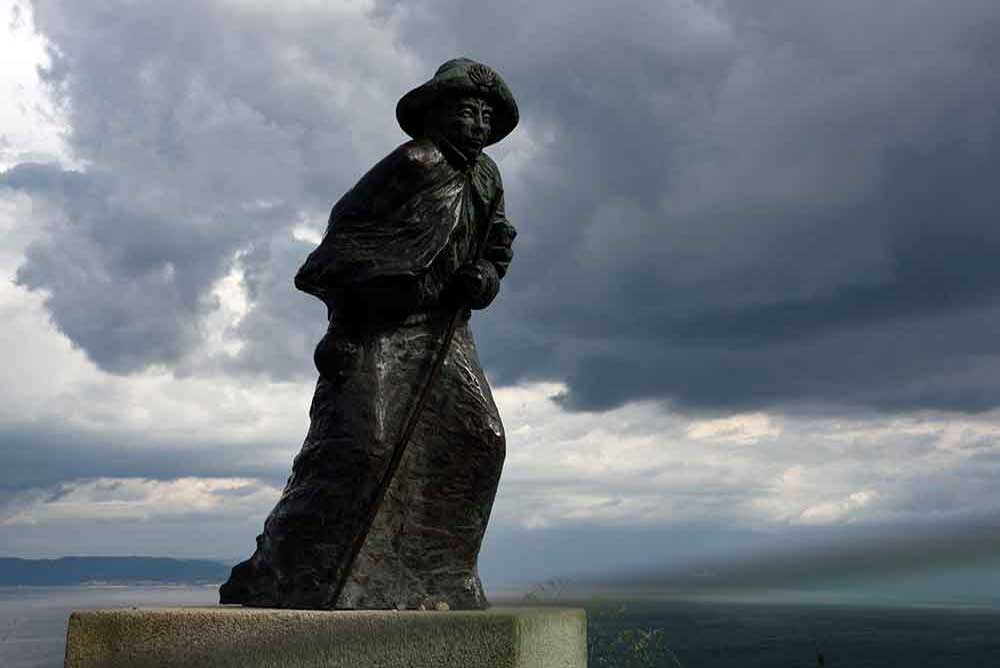