There are about 20,000 temples in Bali! But every house also has a small sacrificial altar or temple. Brahman is the chief of the gods. Vishnu is the god of good, the sun. Shiva is the god of evil, the night. Besides, there are many other gods, e.g. Dewi Sri, the goddess of fertility and Dewi Lakshmi, goddess of fortune.

As the gods move from temple to temple, according to the Hindu calendar, a temple festival takes place in every temple every 210 days. According to Hindu belief, life takes place between two poles (good – bad or day – night) and in three worlds (upper world = gods = head, middle world = humans = body, underworld = demons = feet).

We drive via Butabulan to Klungkung, the former royal capital of Bali. Worth seeing is the richly decorated open court Kerta Gosa. The religious court in Bali punishes the perpetrators of serious crimes with the death penalty by stoning. On the slope of the 3,100 m high volcano Gunung Agun lies the temple Pura Besaki, the main temple of Bali. It is a huge temple complex consisting of about 200 buildings, which are arranged in five courtyards on top of each other on the mountainside.

Here you can also see the ritual of the cock fights. The cockfight is originally a religious ritual and the cock killed in combat is sacrificed to the god Shiwa. This custom comes from pre-Hindu times. The blood that flows in the cockfight in the earth, should soothe all demons. In any case, one should look at Bali’s dances, which are traced back to ancient mythical traditions of the Balinese from the time of the Hindu kingdoms. The best known is certainly the Kecak dance.

The dance and singing of about 100 sarong-clad men around the story of Rama and Sita is absolutely worth seeing. Rama, the incarnation of Vishnu, defies evil in the guise of Ravana, who has kidnapped his wife Sita. He is helped by an army of monkeys.
Temple complex on the island of Bali
Worth seeing is also the monkey temple of Alas Kedaton, in which one is constantly being pursued by intrusive, thieving and playful monkeys. The monkey plays a major role in Hindu mythology (Monkey King Hanuman). The so-called “monkey path” is supposed to lead people to knowledge.

A tourist must see is the sea temple Tanah Lot. The temple is located on a ledge in the sea surf. Serpents stay in the caves. The serpent is a sacred animal. Shiva is often depicted with a snake. The snake spirits (nagas) live in the underworld of demons.

During our journey we also see a burning of dead after a traditional ritual. Most of the entire town participates in the ritual. If you join the celebration (without problems possible) you feel a bit of the culture and faith in Bali. Before the actual funeral, the streets are decorated with flowers and garlands.

Then there is a big feast in the house of the family. In the middle of the assembly lies the corpse wrapped in white cloths. The dead man is then placed on an altar and led in a procession of relatives and villagers to the place where the dead are burned. From a part of the ashes of the dead the family receives an urn. The remaining ash is poured into the sea. According to the Hindu belief in rebirth or ascension into nirvana, death is not sad for the Balinese. The burning of the dead is therefore rather a celebration of joy. 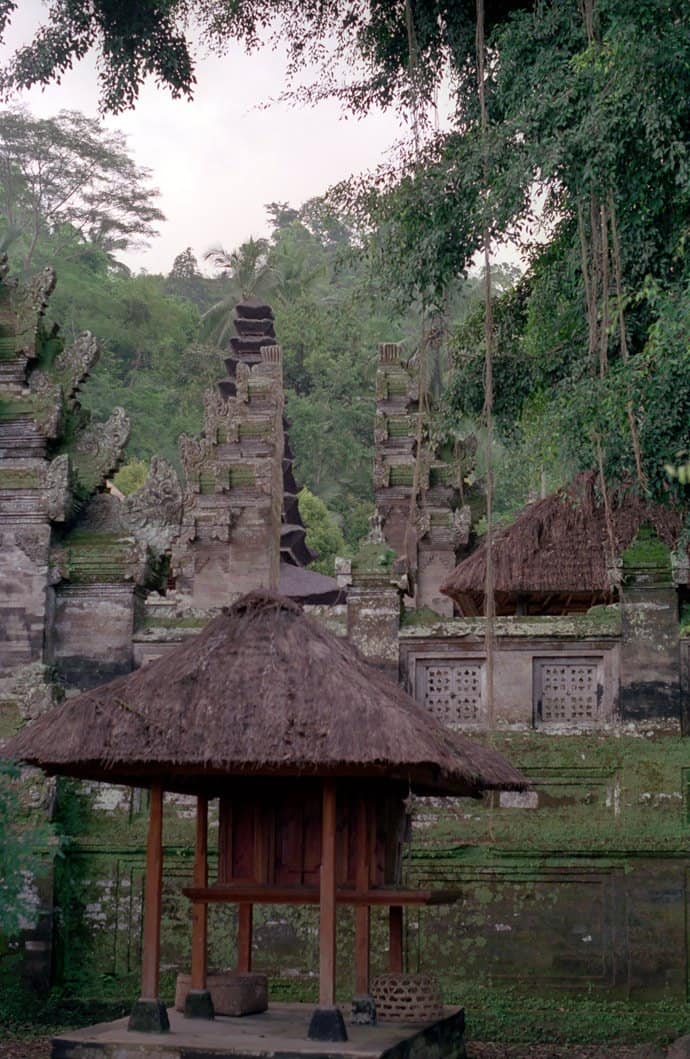 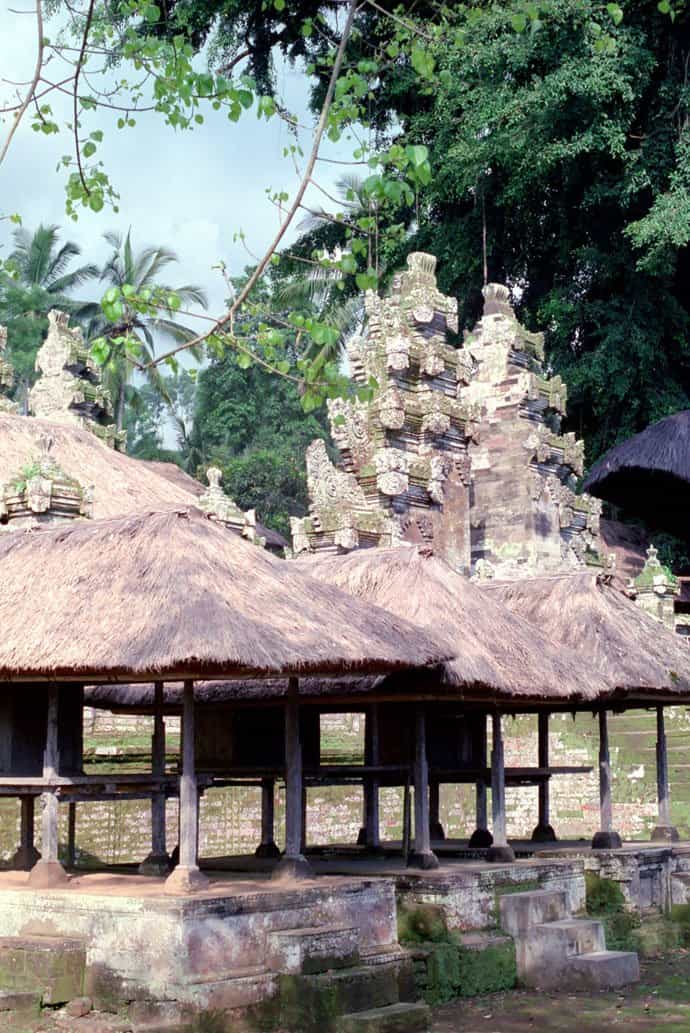 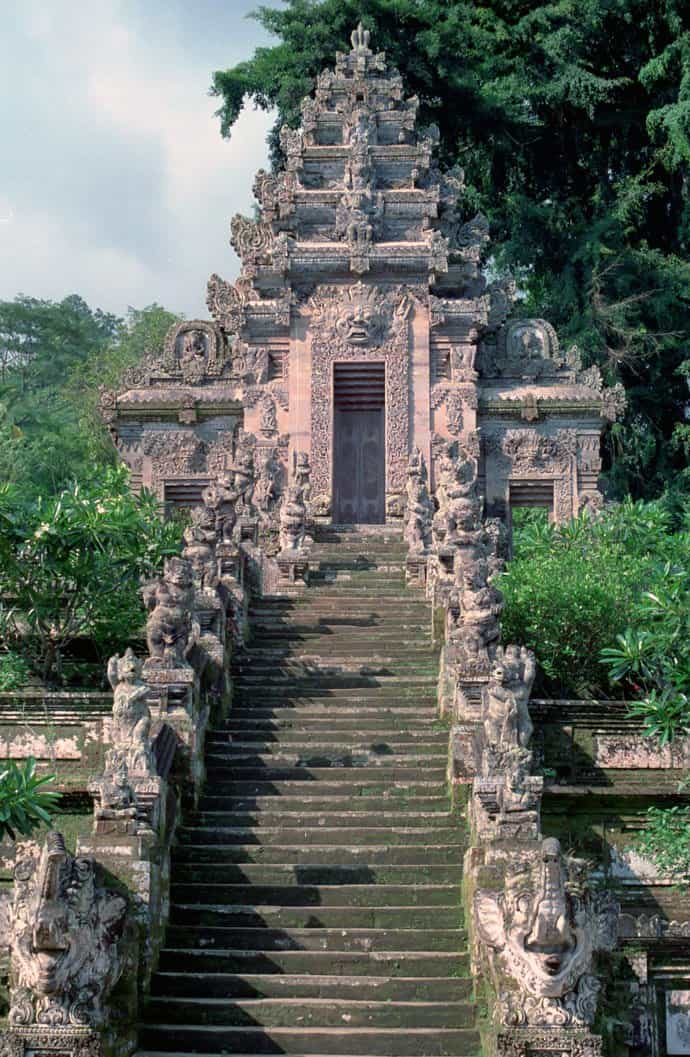 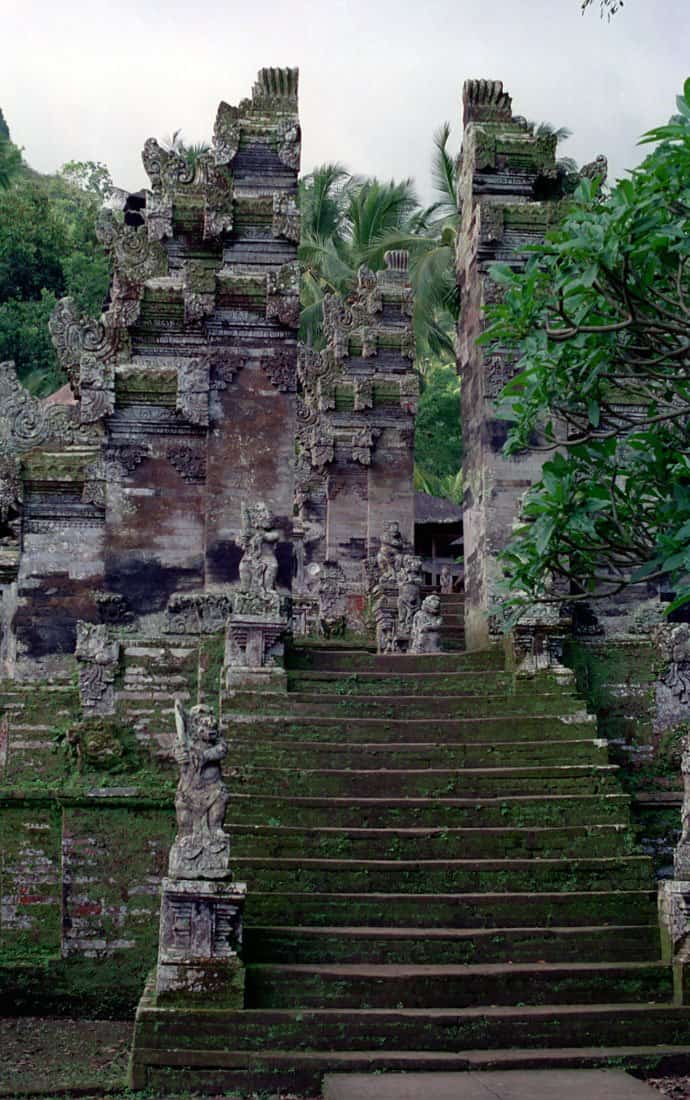 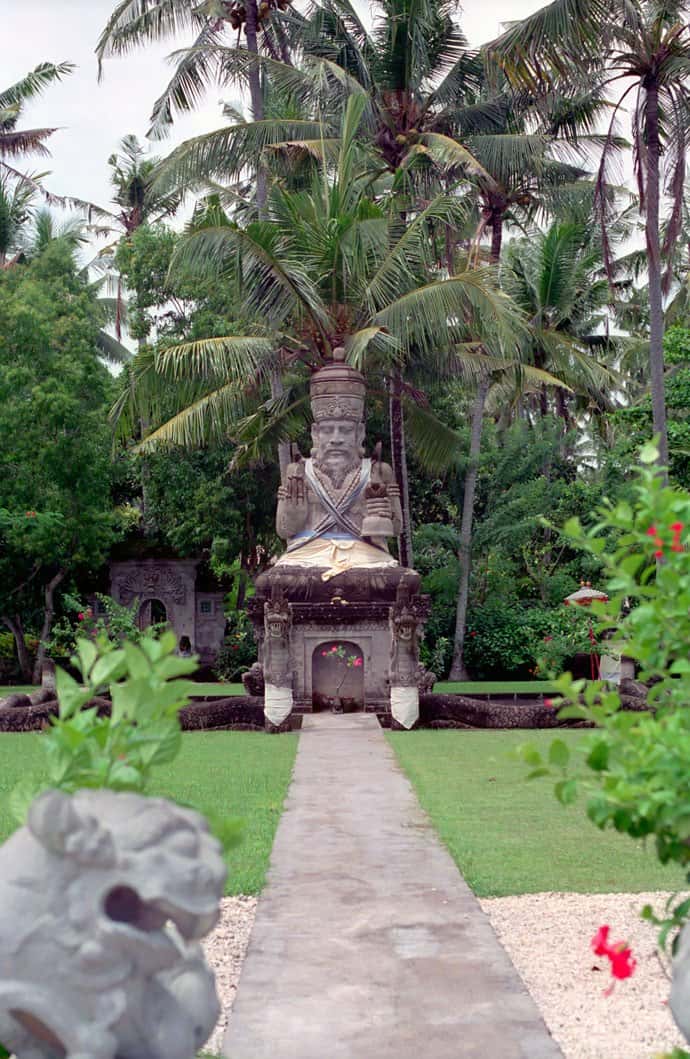 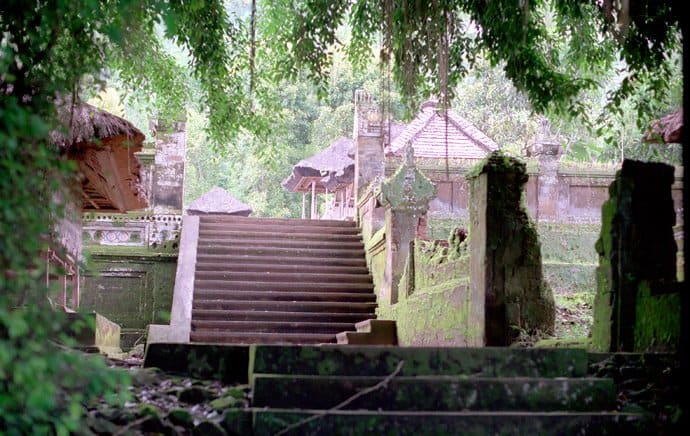