In Bali, women work, and men do art, they say. But that’s not quite right. The girls dance and attend painting schools. They also make offerings. In Bali, art is to be understood as a mirror of religious thought.

The Balinese learn from a young age to live with and to understand art. All things that are made have been decorated, painted and delicately carved since ancient times. All this was done to please the gods. The Balinese are said to be the most gifted people on earth. On the mountain slopes, in the midst of rice terraces and palm groves in a beautiful landscape, real artist villages have developed. In Ubud is the center of painting and batik, the wood carvers live in Mas, the gold and silversmiths work mostly come from Celuk.

The island of Bali is almost completely volcanic in origin. The geologically youngest volcanoes are to be found in the east of the island. In the west of the island are found remains of volcanoes that are over a million years old. The island is shaped by volcanism. This has created the shape of the island. He also gave the island fertile soils. The last outbreak was recorded in 1963.

A rectangular open pavilion called Bale, with a palm-leaf roof, is the basic element of Balinese architecture. Each family property has several individual bales, each serving a different purpose, e.g. Kitchen, bedroom, lounge, etc. Even large hotels and restaurants often have reception halls or dining rooms, which are modeled after the Bales.

Some temples are equipped with baths, where the faithful can cleanse themselves. This is a religious ritual. Stone sculptures used to serve purely traditional purposes and were used as temple decorations. Today every hotel is decorated with them.

The sculptures of the richly-endowed temples often seem almost overflowing with details and complexity. The entrance gates of a temple are e.g. Decorated with ornaments centimeter by centimeter and provided with some demon faces for protection against evil spirits.

The greatest architectural care is, however, placed on the impressive temples, even palaces appear modest compared to the main Balinese temples. The art was in Bali, like almost everything else, a sacred matter. One represented the different gods, and used these pictures as temple decoration.

Colors and proportions were fixed and did not follow the individual style of a single artist. The pictures were basically painted in Wayang style. They were two-dimensional and flat. This traditional art can still be found today. In the thirties, the painters Spies and Bonnet came to Ubud, and taught the Balinese artists to deal with new techniques.

The new content they taught changed Balinese painting from the ground up. Suddenly the Balinese itself became the content of the picture, e.g. the rice farmer, the landscape, the cockfight, etc. Also, one learned to take perspective and anatomy. The result was a new modern Balinese painting that combined traditional themes and modern techniques. What Spies and Bonnet taught, that is, to unleash the artistic creativity of a painter, today unfortunately destroys mass tourism.

With the Dutchman’s School, a new style has emerged that is colorful and naive. It mainly depicts images of Balinese landscapes that are predominantly bought by tourists. The quick and easy production of these images allows the artists to mass produce these images, which are then unfortunately often sold at the same price to tourists, which would also achieve a picture in the old traditional manner of painting. Since the Balinese does not understand himself as an artist – this word does not exist in the Balinese language – but as a craftsman, no further emphasis was placed on his own style. 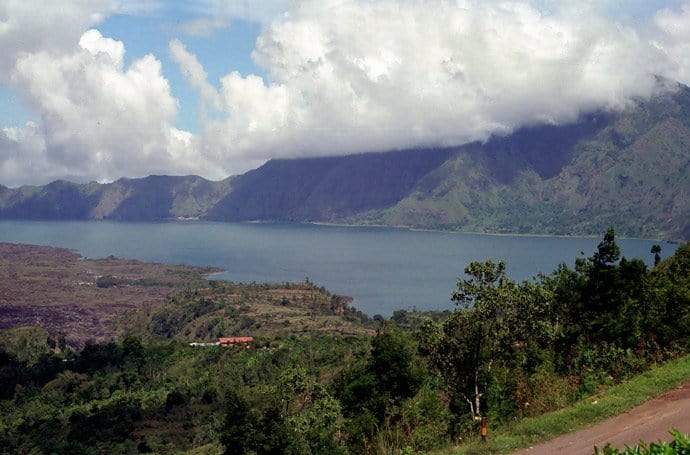 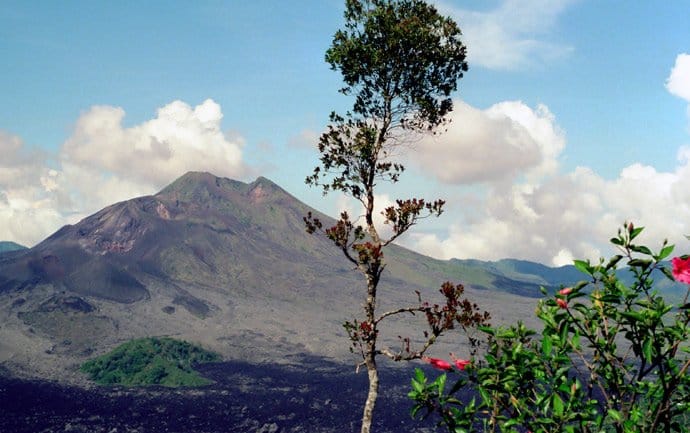 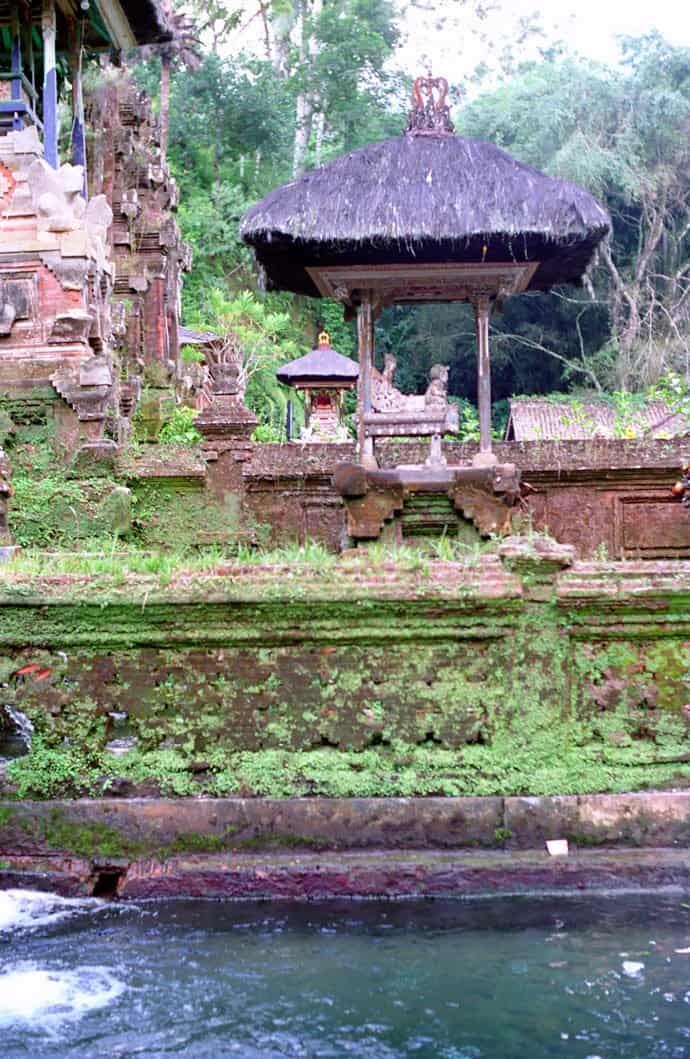 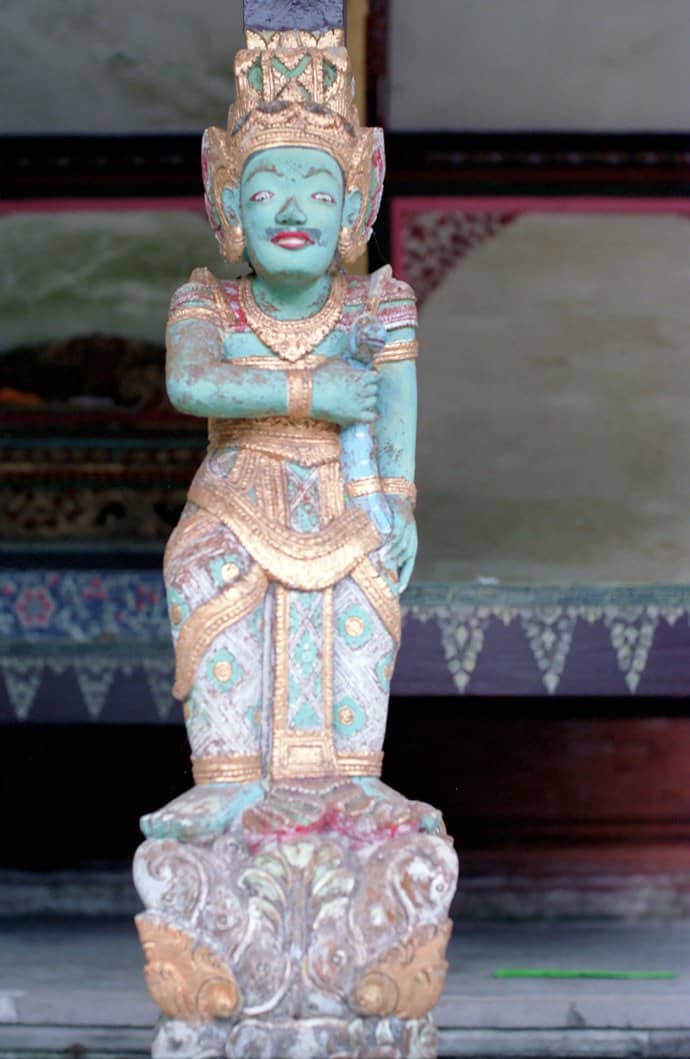 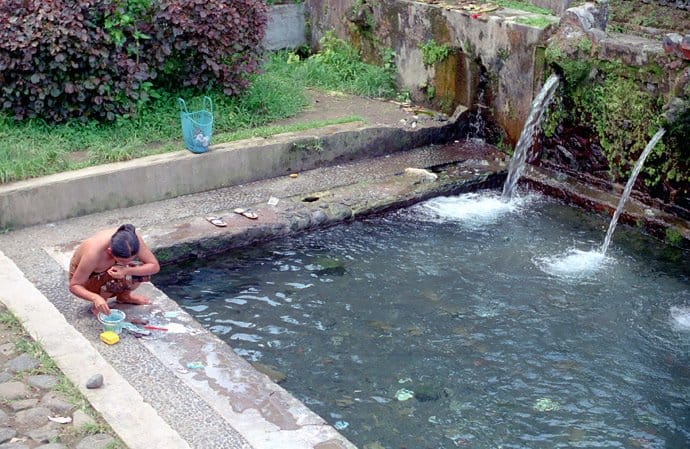 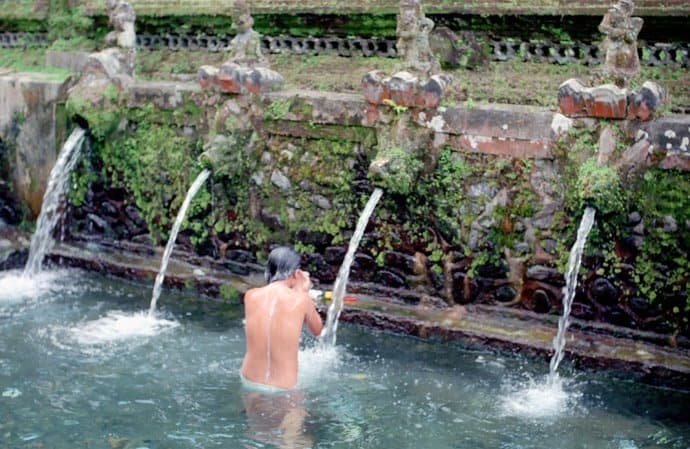 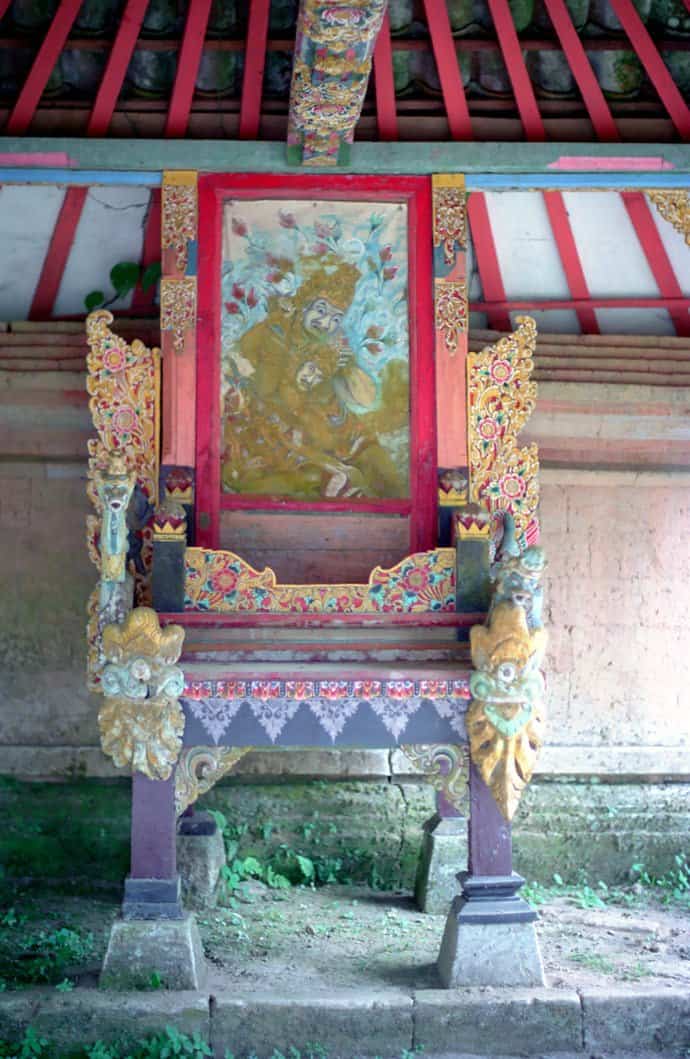 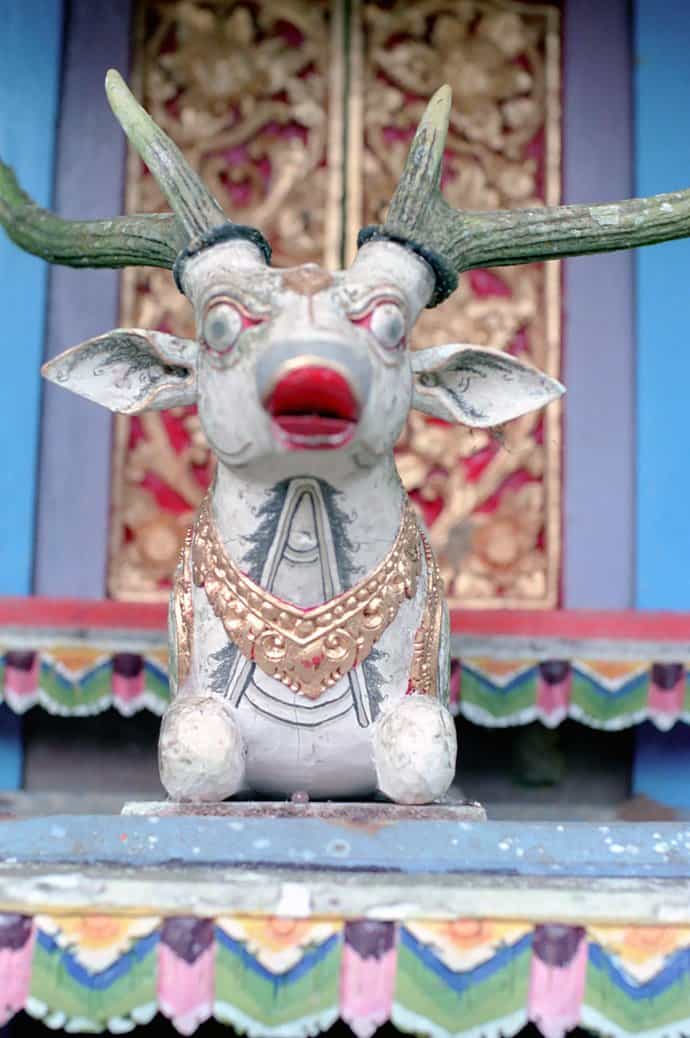