A real strength of the Seychelles is its fairly high proportion of endemic animal and plant species, not the least of which are among the rarest on Earth. In each guide is mentioned, for example, the relatively inconspicuous insectivorous Pitcher Plant (Kannenliane), which is mainly found in the high places of Mahé.

However, the landscape on a large scale is determined by the tropical cosmopolitans: coconut palms, casuarins and takamaka trees are widespread near the coast. Mangroves are also found, but their population has been significantly reduced since colonization. (They are definitely one of the indigenous species.) Unfortunately, as mentioned, the primeval forests of up to 40-meter-high trees that once covered the mountainous islands have fallen victim to the exploitation of early settlers. Real primeval forest exists only in the misty highlands of the mountains.

Among the flowering plants common species are the most conspicuous, such as hibiscus frangipani bougainvillea or begonias. In the Seychelles one finds different lily as well as some rare Orchideen kinds. In the interior, extensive cinnamon forests can be seen, a consequence of the wildness of the spice plant, which has long been cultivated in the Seychelles.

Even vanilla, which is grown to this day, grows here and there in a wild form. In the wetlands thrive the most diverse types of aquatic plants.

The Coco de Mer, the largest palm species in the world, has a much more spectacular effect. By the way, she keeps two more records: For the largest (up to 15 square meters) leaves and the heaviest seeds. A nut can reach up to 20 kg in weight. The Coco de Mer, of which there are male and female specimens lives, with a few exceptions on La Digue and Mahé apart, only in a valley on Praslin (about 5,000 copies).

The valley is called Vallée de Mai and has been managed in the park since the 1930s. Time and again, sailors found unusually large coconuts. They swam in the sea or were stranded on beaches. Nobody could explain their origin. For nowhere in Africa or on the known islands of the Indian Ocean had you seen palm trees with such huge fruits. So this palm probably had to be a seaweed. And so she was called ‘Coco de Mer’ and went in search of her.

The wealth of plant species is enormous. With luck you will find the strangest structures and shapes. The island is littered with flowering plants. In contrast to many other inhabited tropical islands, the Seychelles are still densely overgrown. There are no bald, sunburnt areas here, but (almost) everywhere lush vegetation. Only on “jungle” in the sense of the word you have to do without. 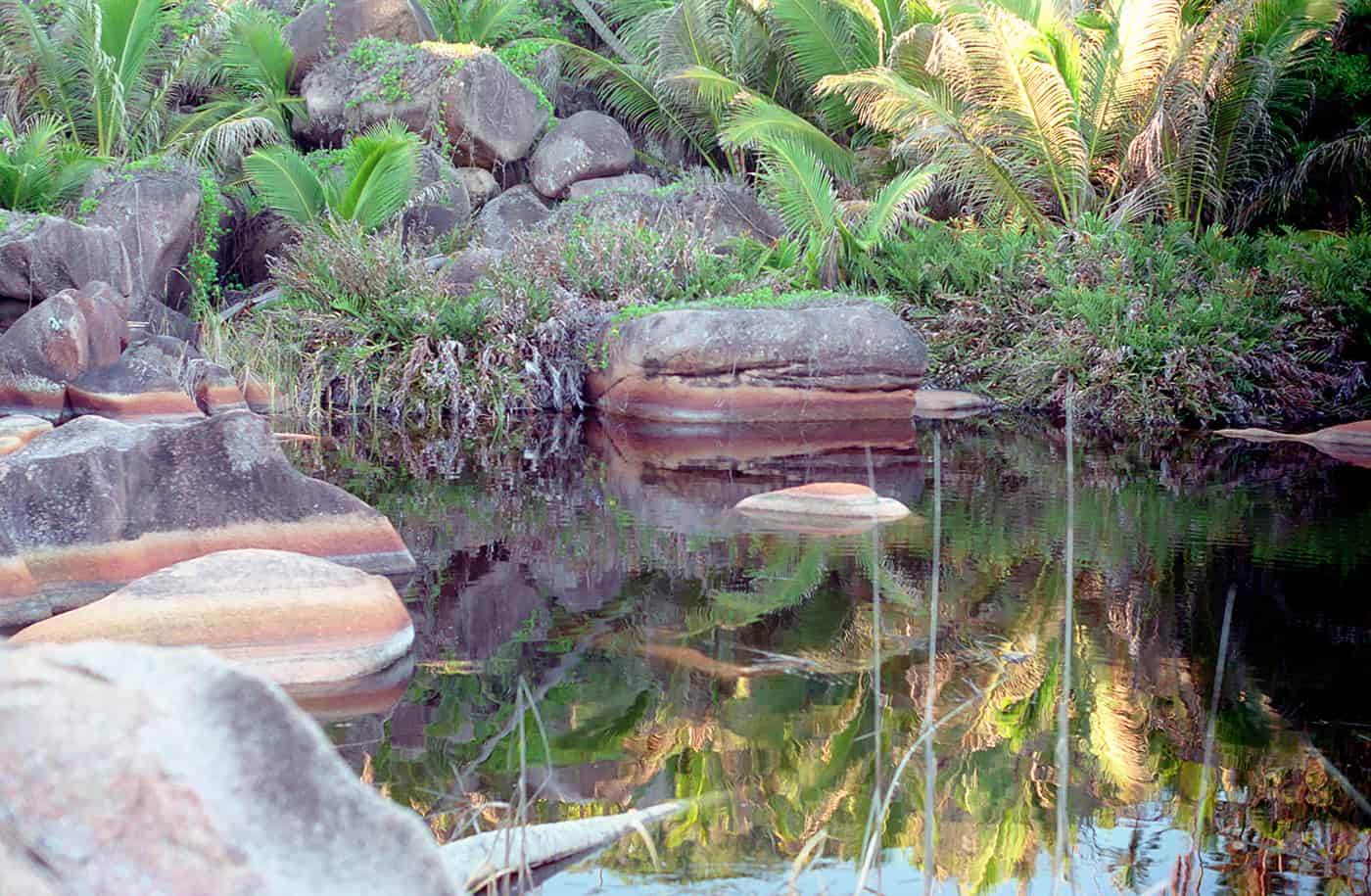 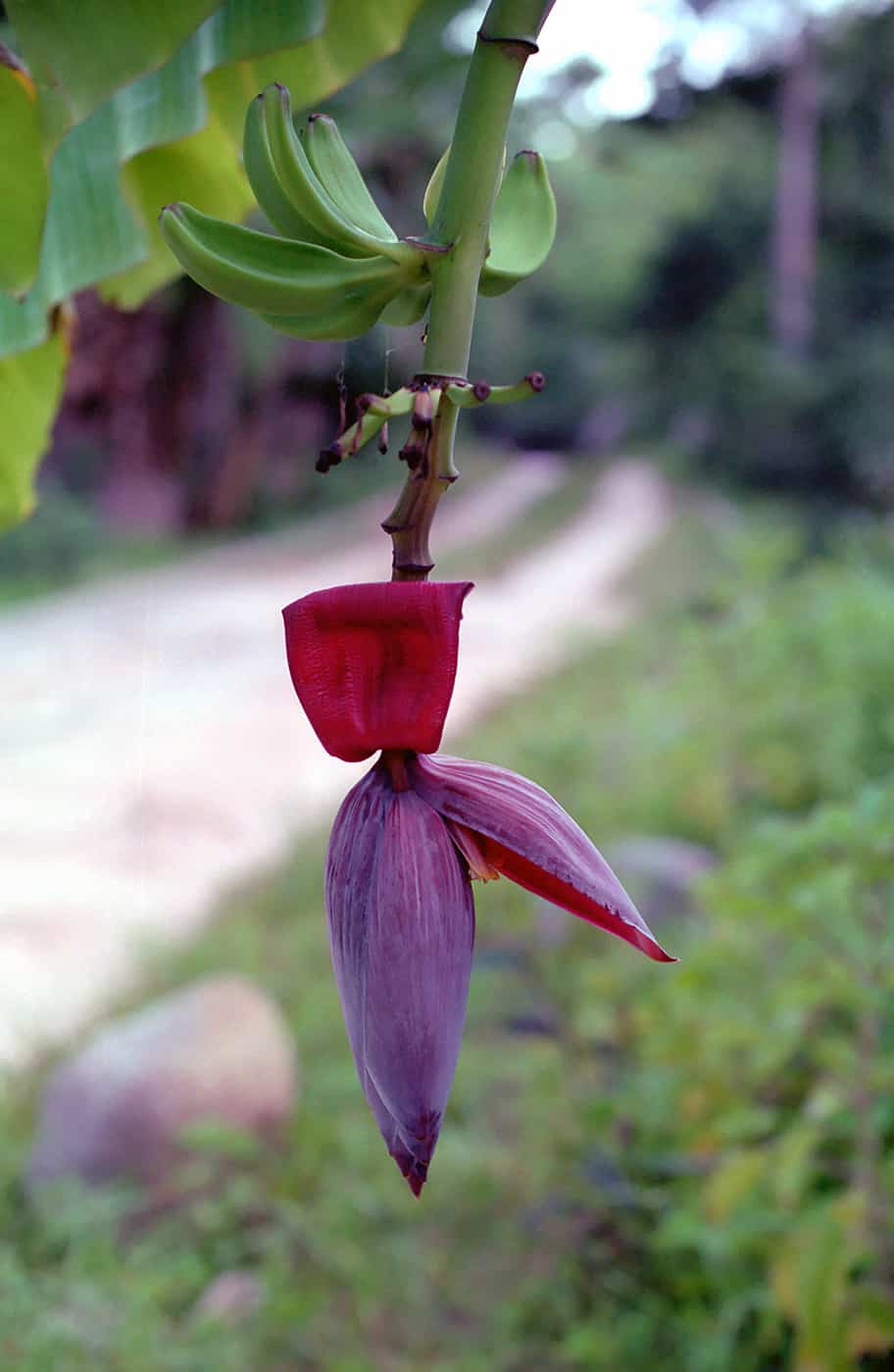 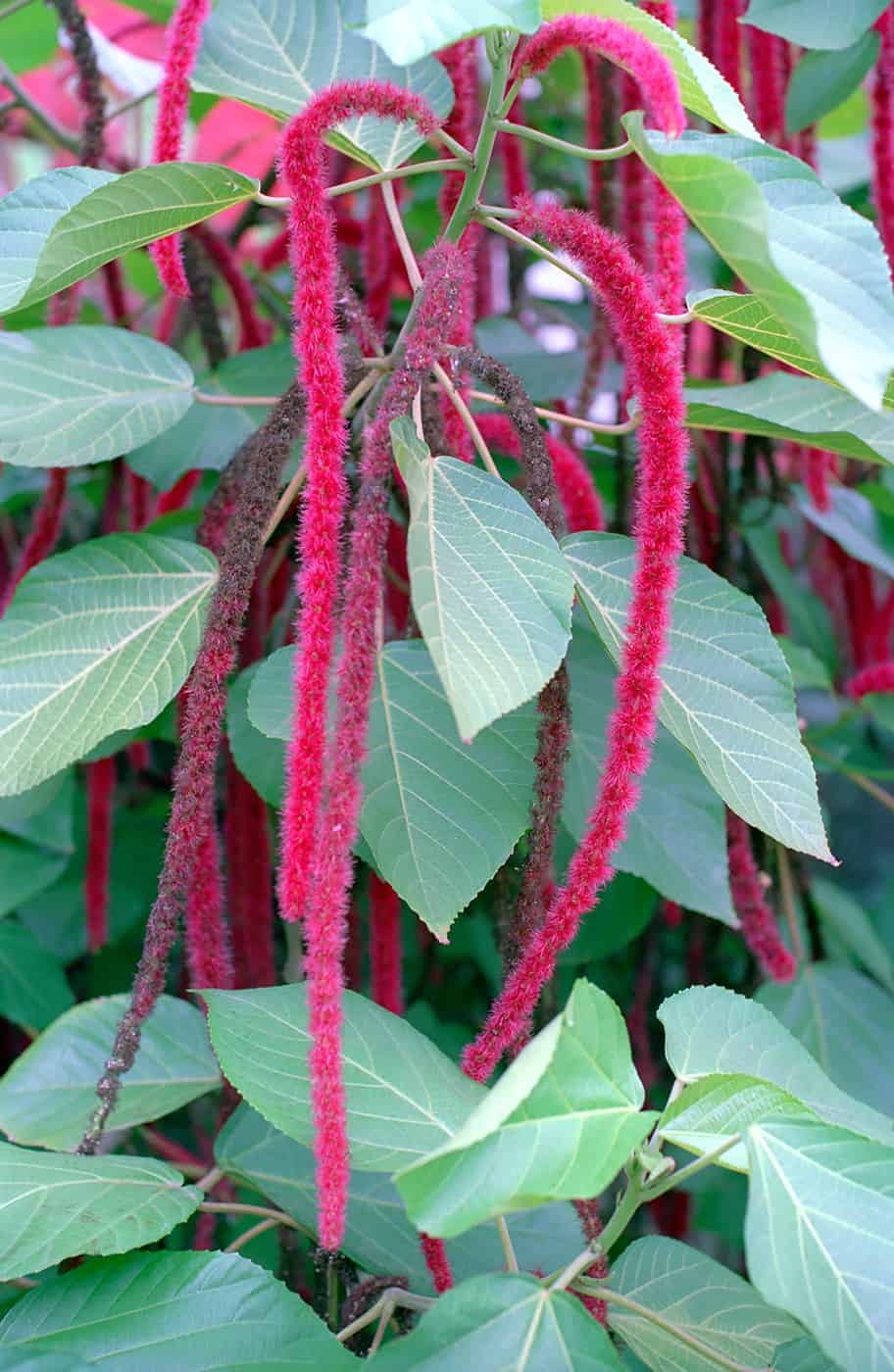 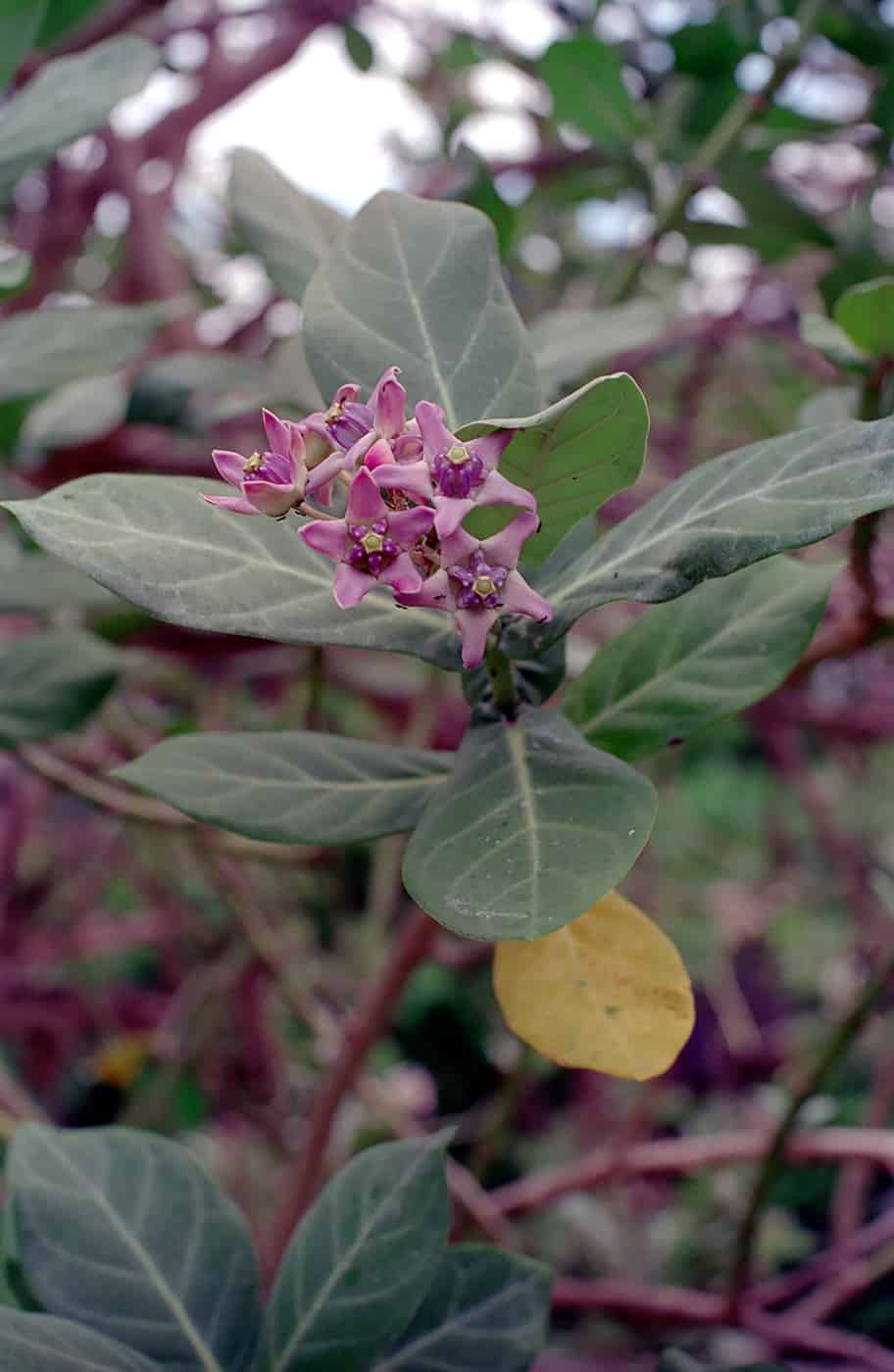 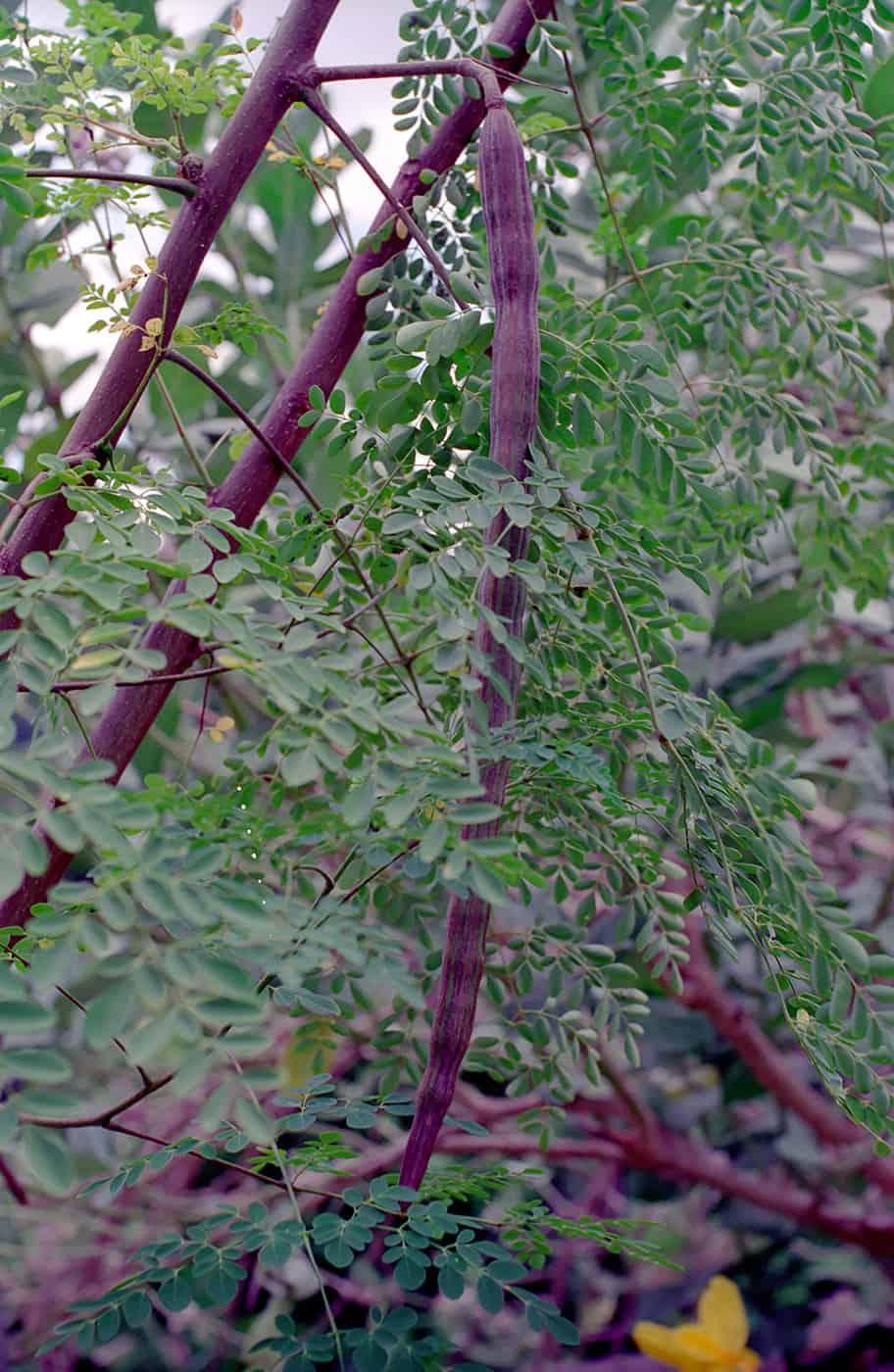 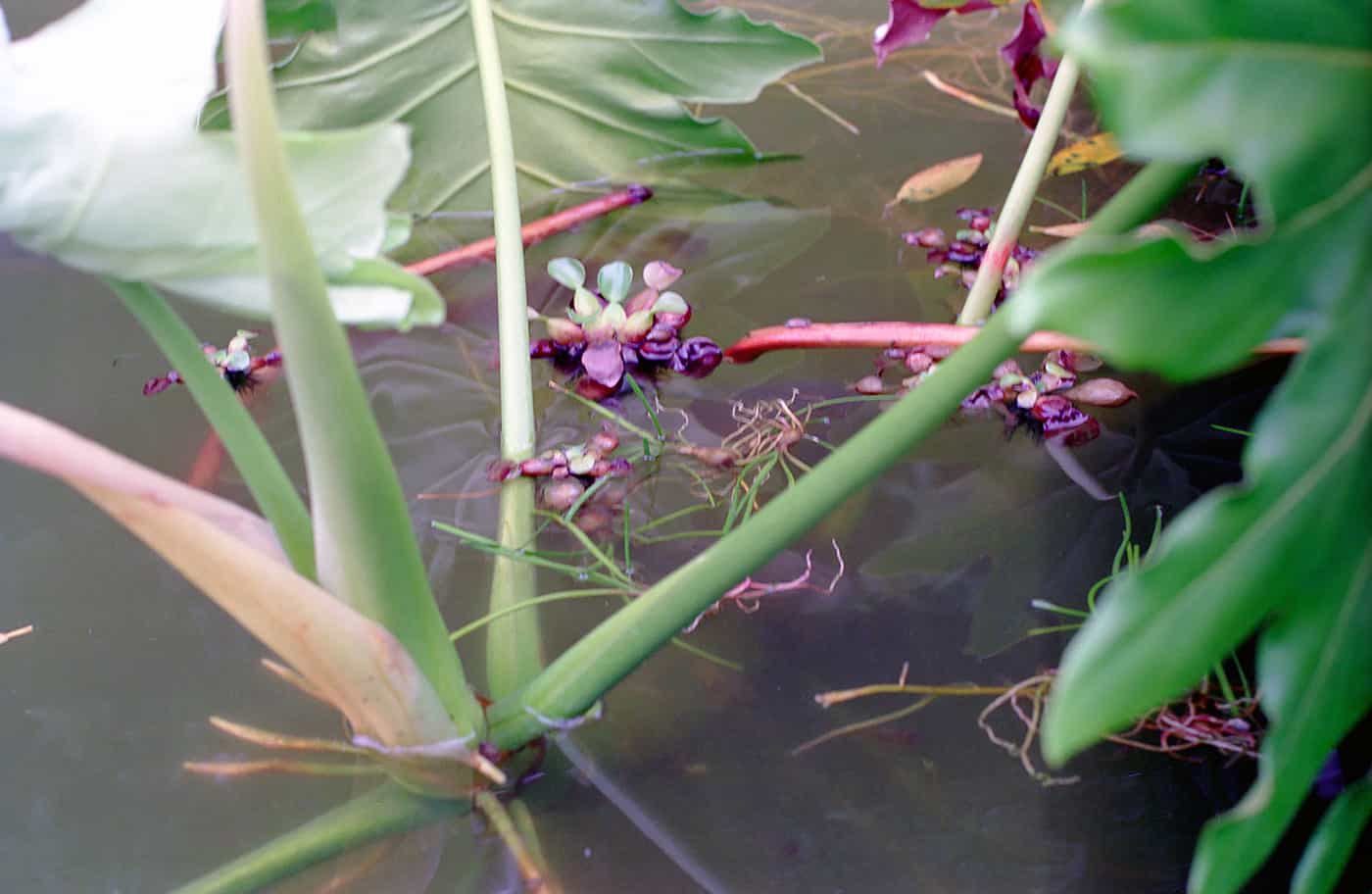 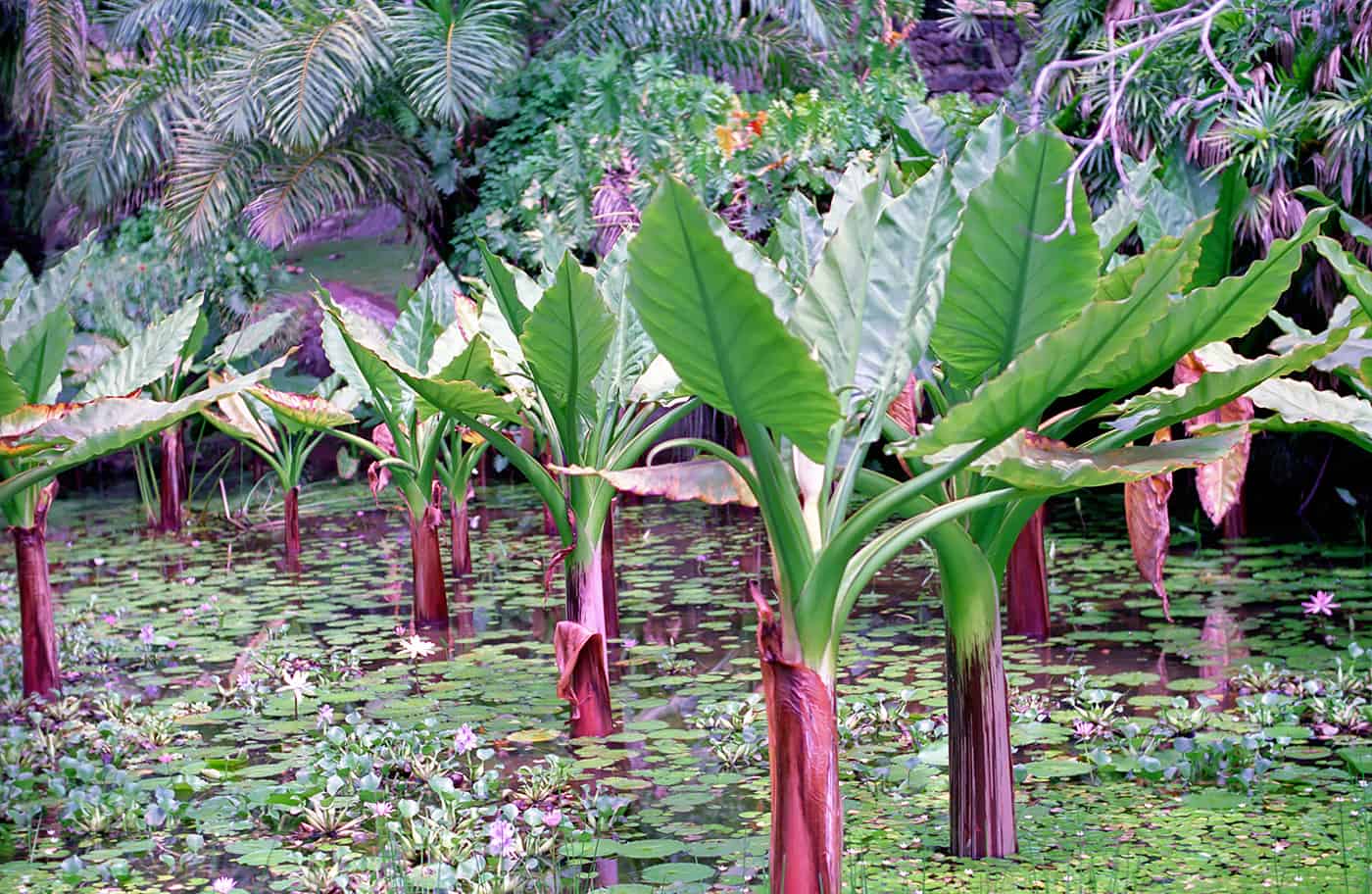 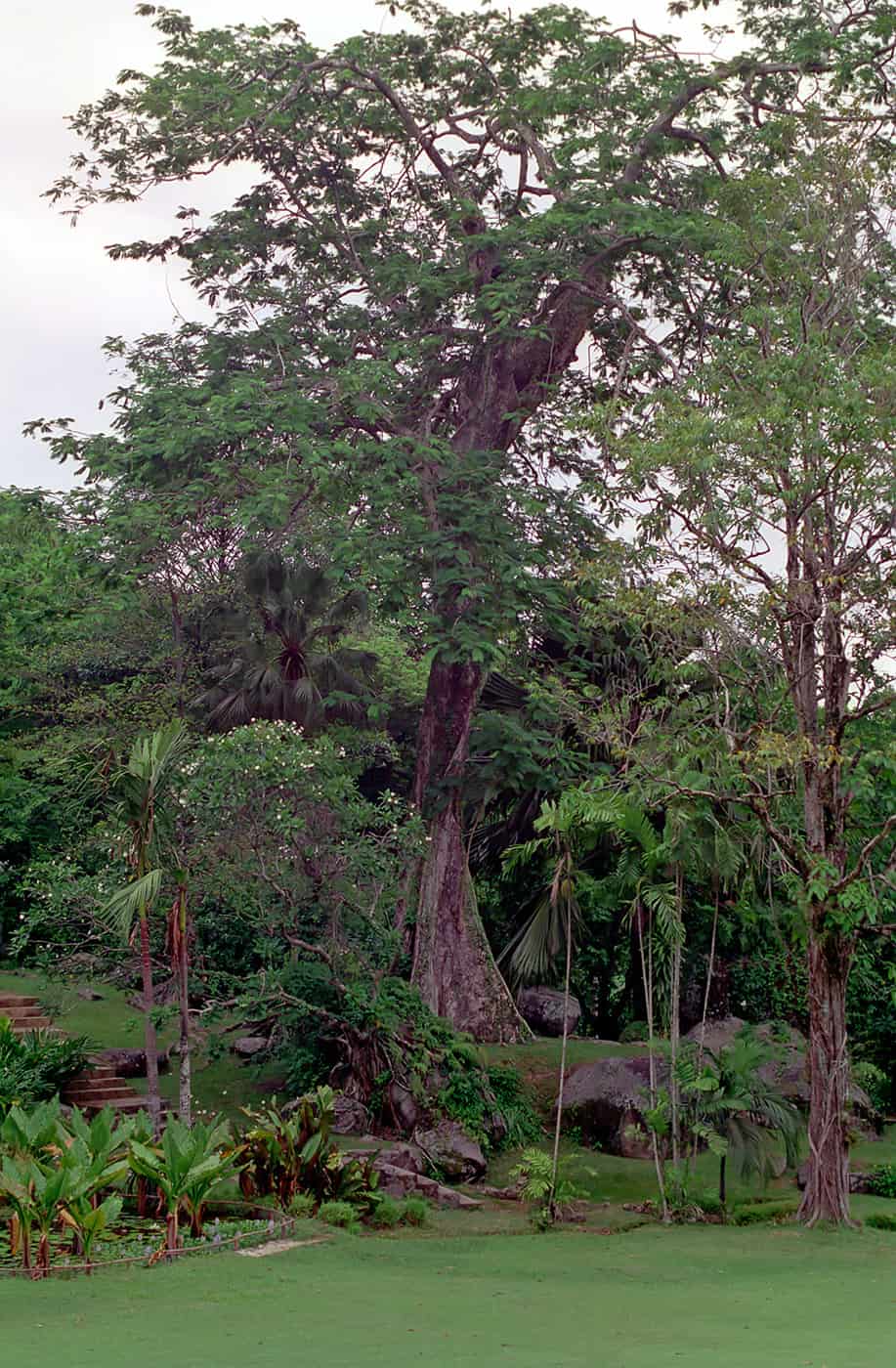 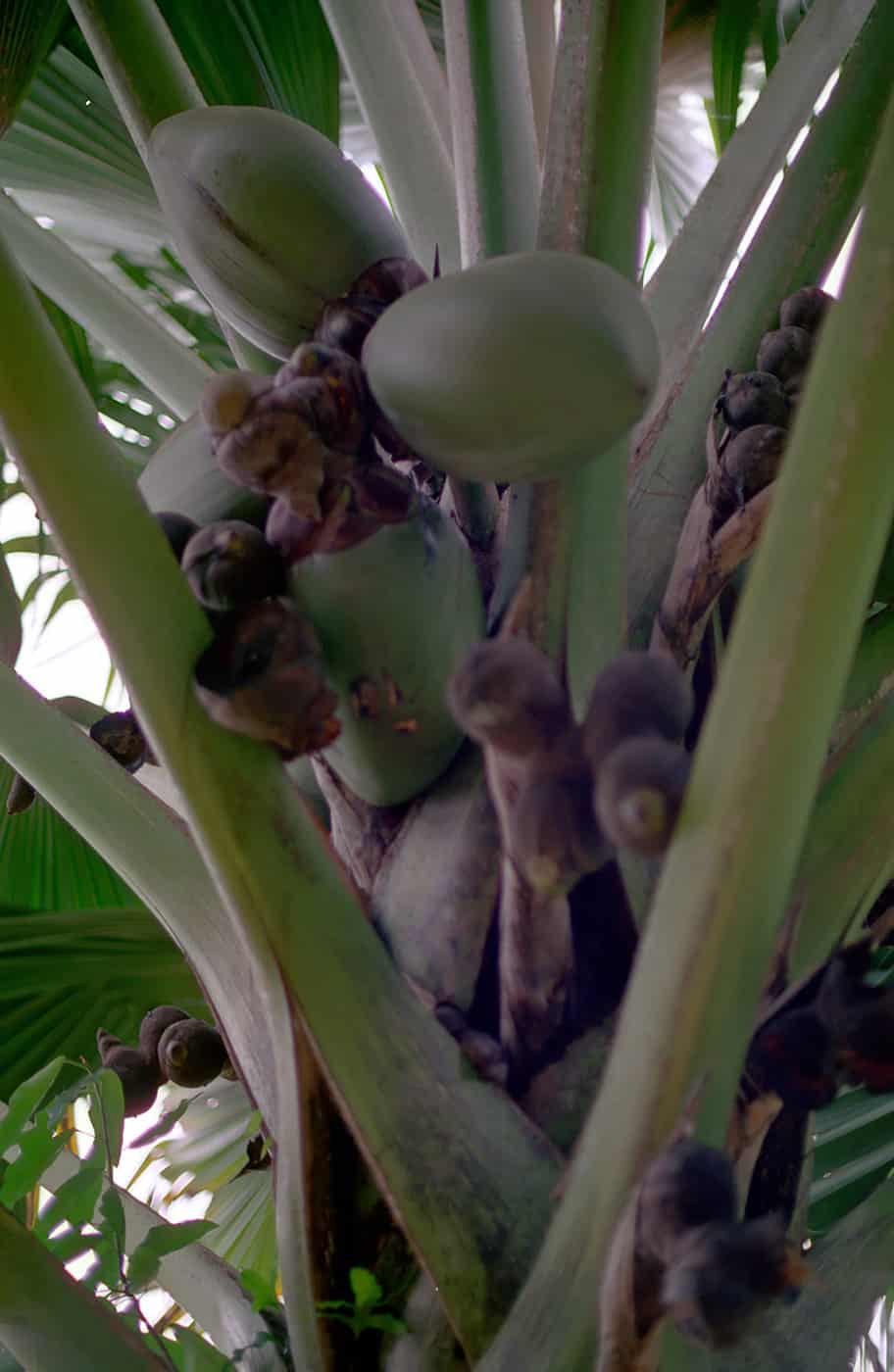 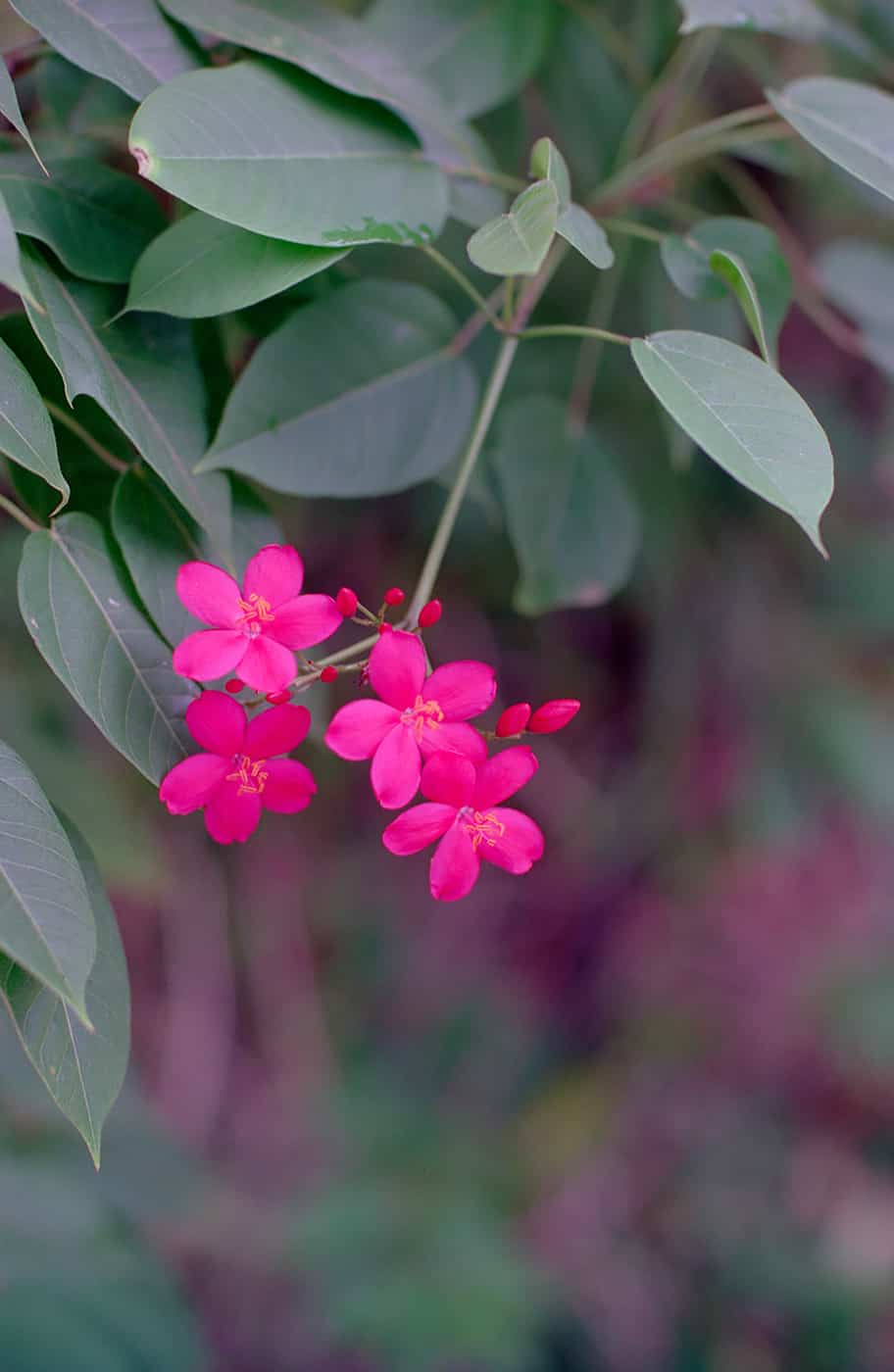 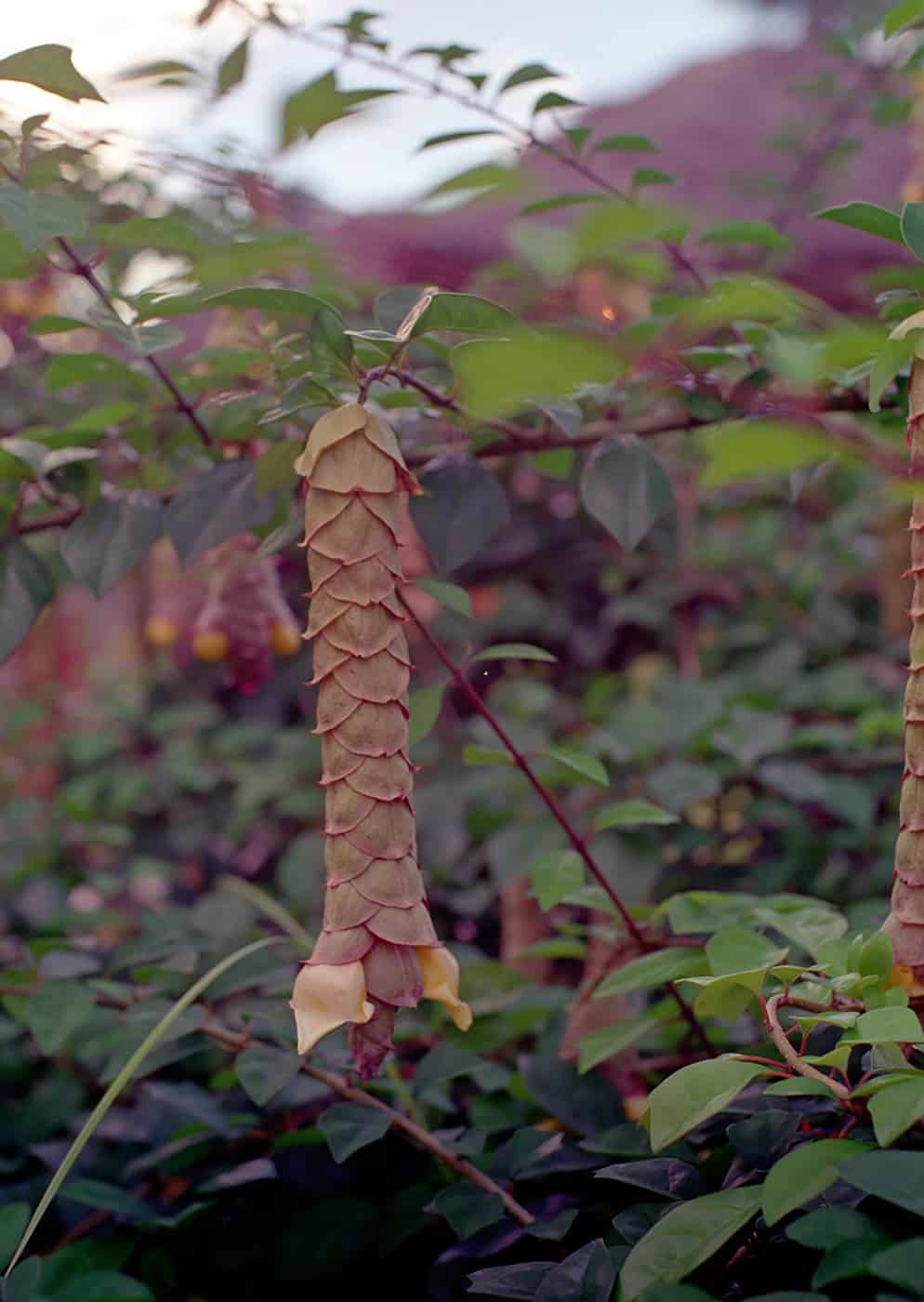 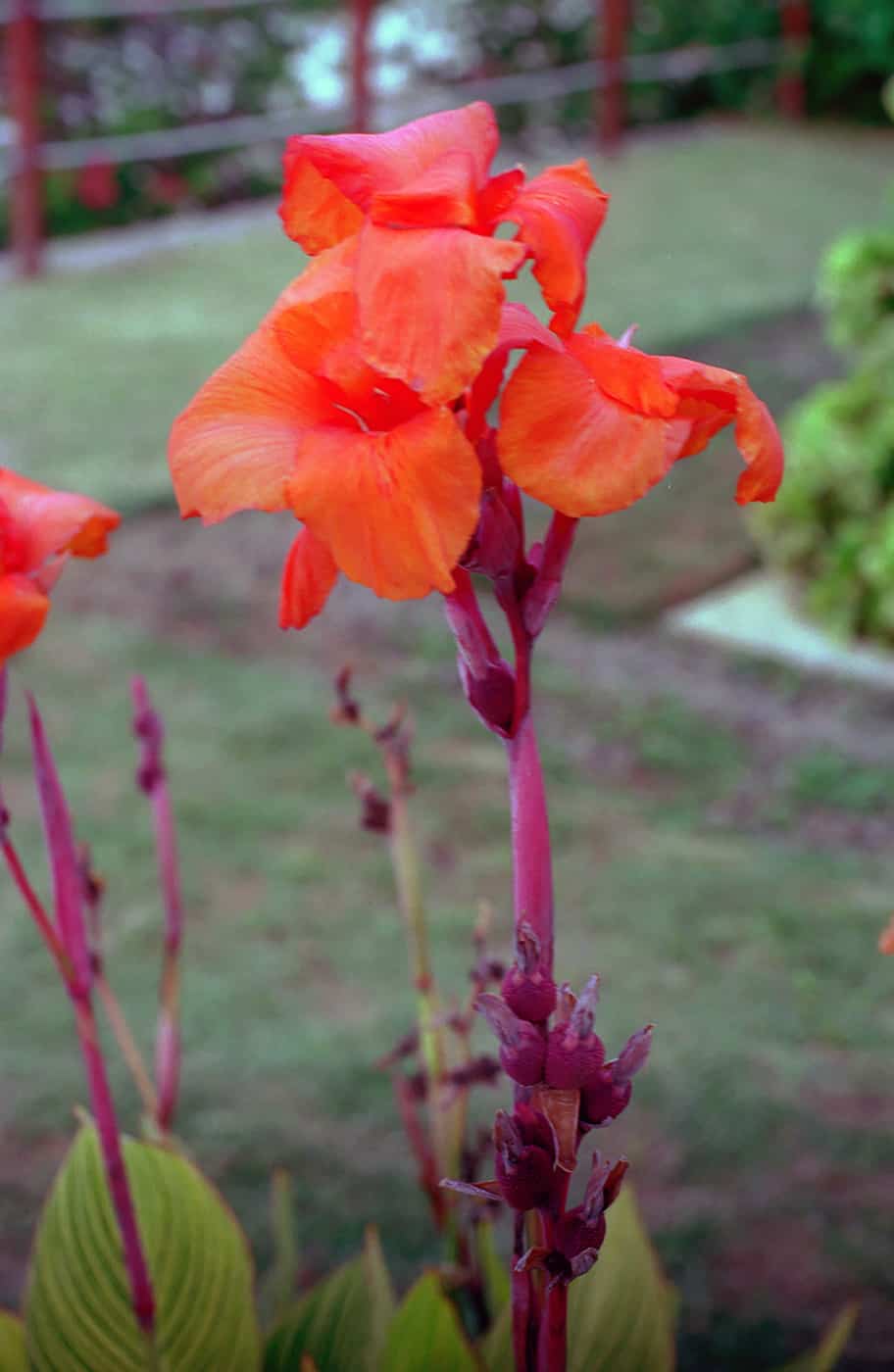 Questions about the destination Seychelles?