Around 300 temples are in Bangkok. To see everyone is almost impossible and who wants that. One should look at the five most important ones and plan enough time for them.

Bot
The most sacred and most important building for believers is the “Bot”. Bots are mostly inaccessible to tourists (and generally non-monks).

viharn
While the bot is often reserved for monks for ritual purposes, viharn serve as a place of worship for the entire people. Thailand’s most famous viharn is Wat Po in Bangkok, which houses the gilded, reclining Buddha.

Chedi
Highly visible are the towering, slightly bell-shaped or cone-shaped “chedis”, comparable to church towers in the European sense. Inside, relics are often buried.

Sala
are open and small outbuildings to stay without ritual significance.
Wat Phra Keo, the Temple of the Emerald Buddha, is part of the Royal Palace and is Thailand’s highest ranking temple. The Buddha himself, a 60 cm tall figure is considered Thailand’s national shrine. Three times a year, at the beginning of the three Thai seasons (summer, rainy season, winter), the king personally hangs the new, fitting gemstone-covered garment around this Buddha. The small statue is made of jade. The origin of the figure is unknown. Allegedly, she is said to have come from Ceylon, appeared in Laos damn, was robbed in the meantime and found again. Then King Rama I finally put his hand on it and brought the emerald Buddha in 1785 to Bangkok.

The artistic qualities of Wat Phra Keo were and are much debated. One is considered the most beautiful temple in the world, the other a colorful mess of colors, building materials and styles. It is certain that it is neither uniform nor thoroughly of high artistic value. Built in 1785, the monuments were continuously repaired and enlarged. One must understand the temple as a colorful summary of all architectural styles in Thailand and Bangkok. Between the individual buildings and statues but you can discover a lot of beautiful and interesting.

Wat Traimitr is the temple of the Golden Buddha. The East Asiatic Company wanted to enlarge its airport at the site, where for a long time stood a nearly destroyed temple on the Menam shore. The temple was demolished and the statues temporarily moved to a warehouse. When in 1953 when a three-meter-high, black-painted Buddha figurine from the Sukothai period (around 1300) broke down, the heavy statue stood in the muddy dirt of the construction site. Overnight, she was exposed to the rain. The next day, the worried abbot tried to clean them. He cleaned off the black paint. Beneath this layer of varnish, the figure shimmered out of solid gold. It was only painted long ago to protect it from robbers. Now she stands in a new golden glow in a small temple.

Never lose your composure and always smile. Ranting or even outrage disqualify us in the eyes of most Thais.

There are 35 degrees in the shade and the humidity is like a steam bath. One would like to tear off all the clothes and put on the beach clothes. Blamierprofis present cellulite, bacon wrinkles and the consequences of excessive consumption of Singha and sunbeams anyone who does not want to see it. Not only the Thais are unenthusiastic about such unappetizing views.

It is extremely rude in the temples and, according to the Thai Penal Code, it is sometimes forbidden to disturb people while praying, to point their feet at Buddha statues, to touch Buddha statues or to climb Buddha statues. In addition, it is forbidden to enter temples with short trousers or short skirt and a light T-shirt etc. Even long socks and tunics improvised long overclothes, many Thais feel as ridiculous. 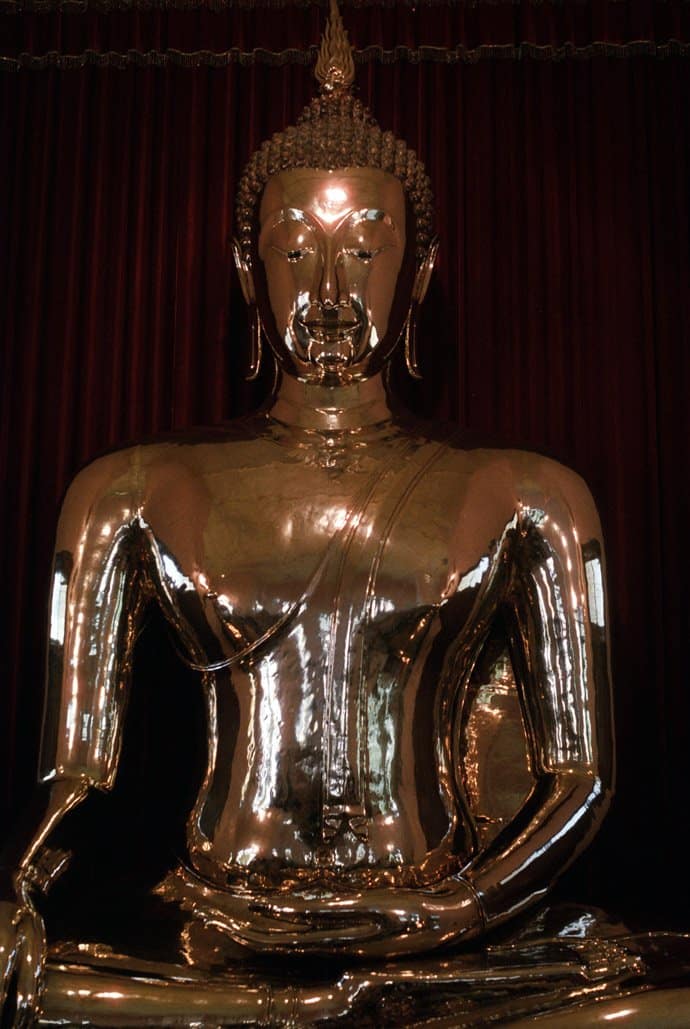 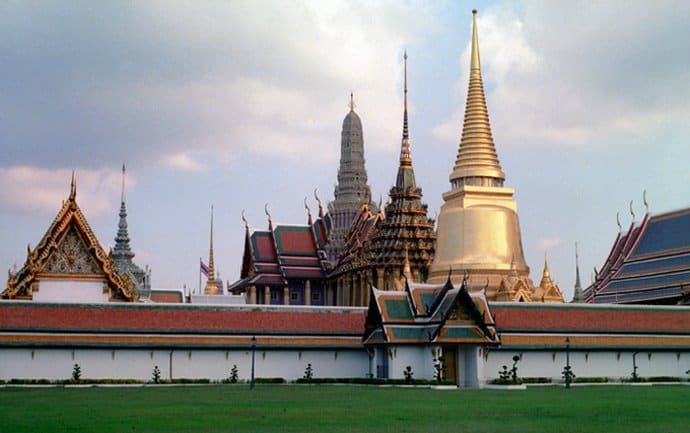 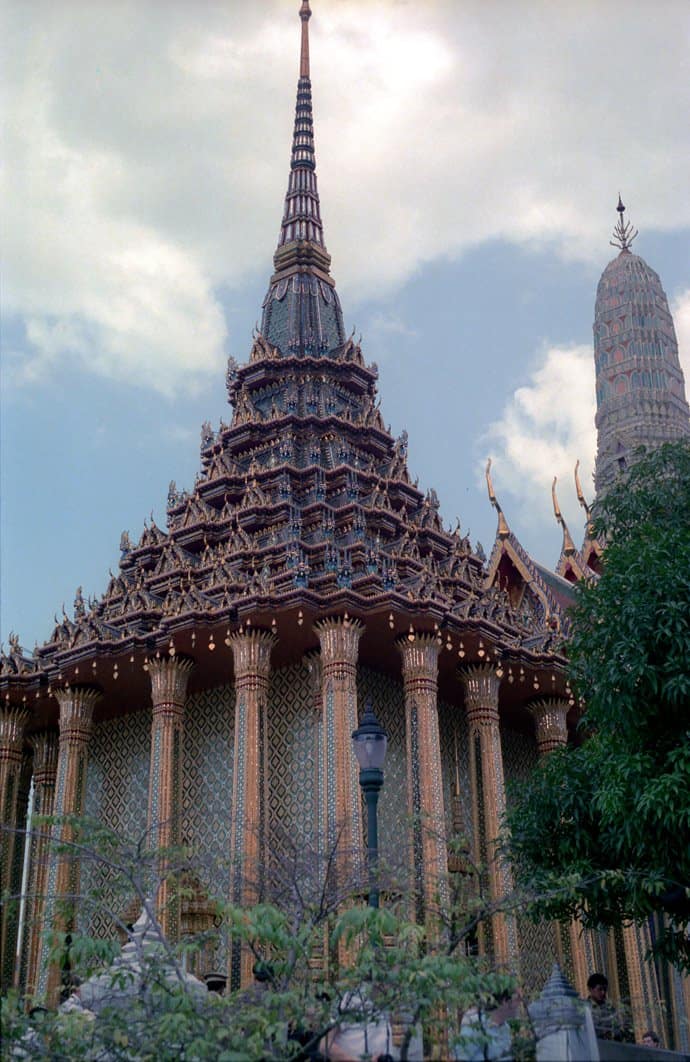 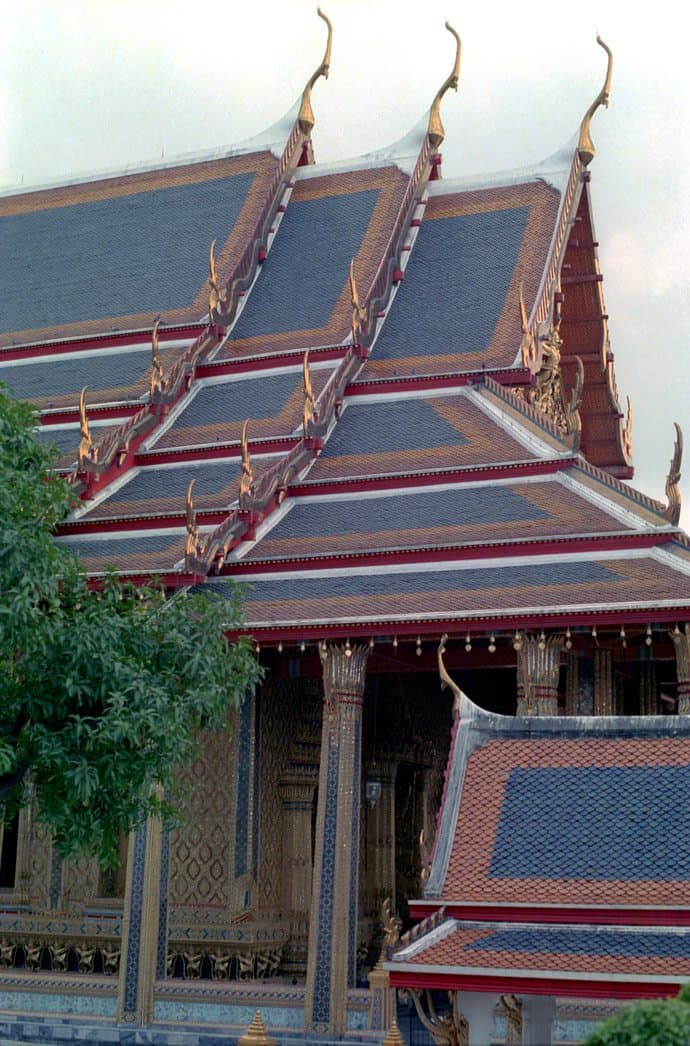 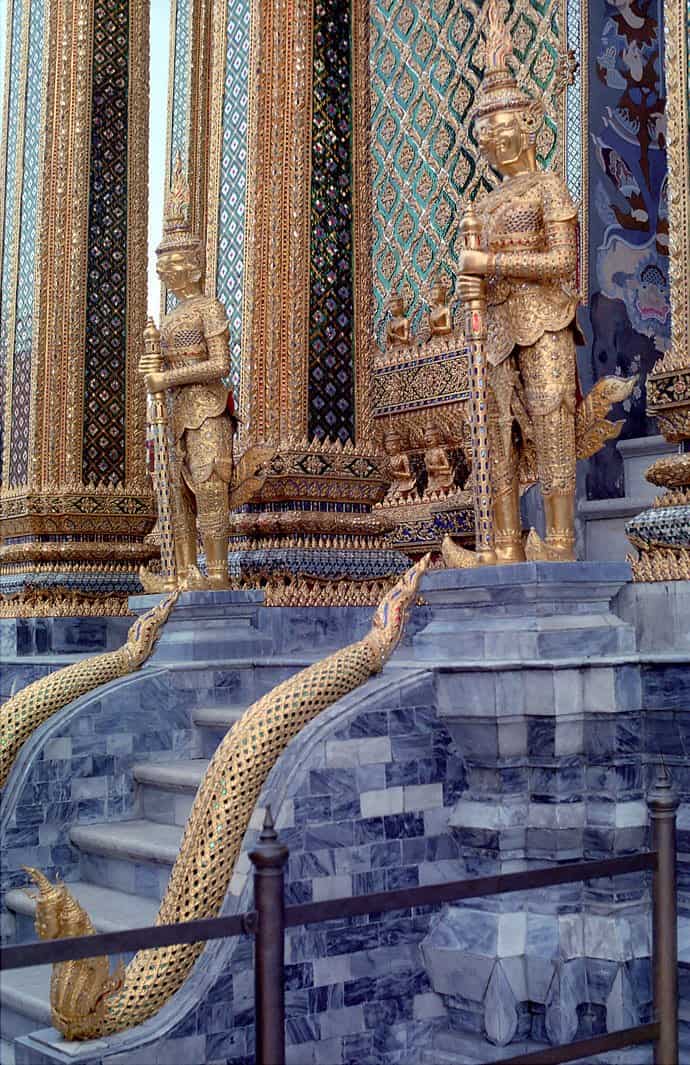 Questions about the destination Thailand?