Plettenberg Bay was named after the Governor Joachim von Plettenberg, who placed the bay in 1778 under the administrative sovereignty of the Dutch East India Company. The company used the place mainly as a port for timber shipping. Later, a whaling station was built here, which ceased its activity in 1920.

At the site of the former whaling station today stands an exclusive hotel complex. The Beacon Island is one of the best known hotels on the Garden Route and has played a key role in the development of Plettenberg Bay’s exclusive seaside resort.

Of course, today there are a wealth of other first-class hotels and lodges, as well as numerous B & Bs, guesthouses, apartments and campsites. * Plett * – as the sophisticated seaside resort is simply called by South Africans – boasts the most beautiful beaches on the Garden Route. They pull around the bay for many kilometers.

The water sports are varied, and you can often see whales and dolphins in the bay. Various other sports, u.a. Parachute flying can also be operated here

From Plettenberg we drive into the nature reserve Tsitsikamma Forest with its well-known Gelbholzbäumen, a long in the forest and over a deep ravine suspension bridge and its unforgettable meters high sea waves which burst with loud noise on the cliffs. From a lookout point at the top of the bay you have a fantastic panoramic view.

The extensive white sand beaches invite you to linger and swim. Unfortunately we only have two days stay in Plettenberg, so we prefer to explore the surrounding area. 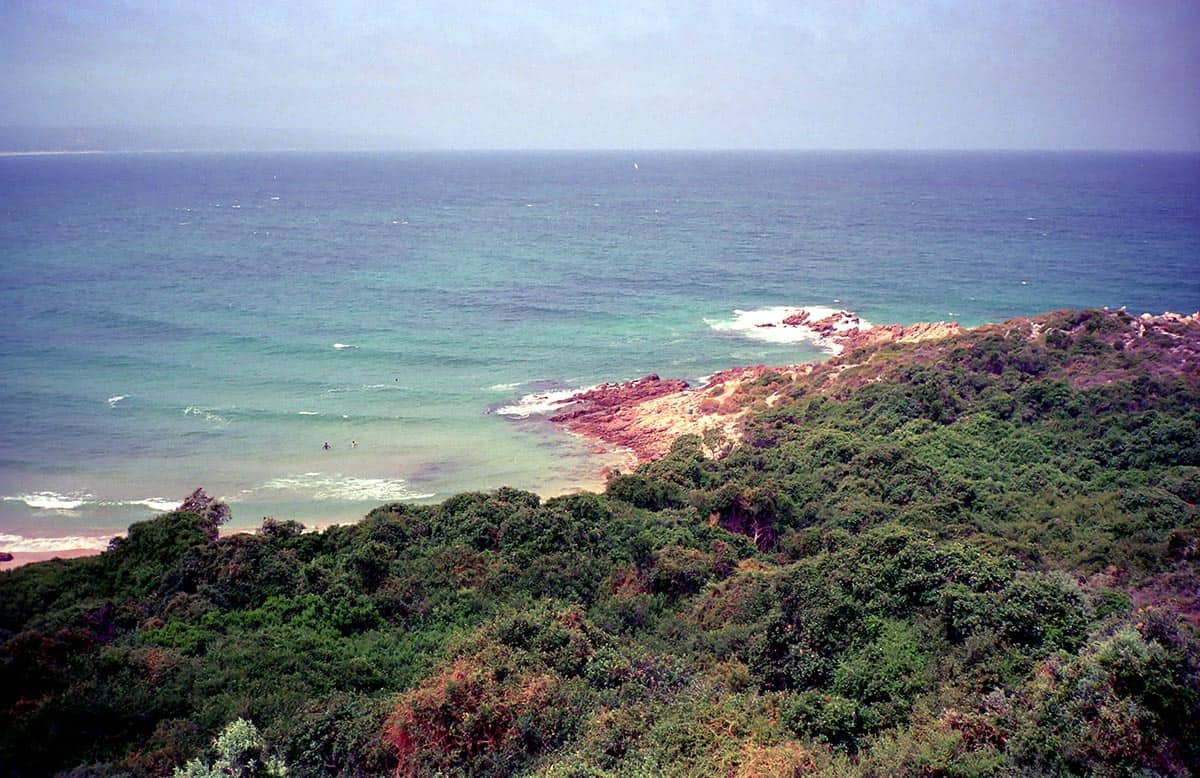 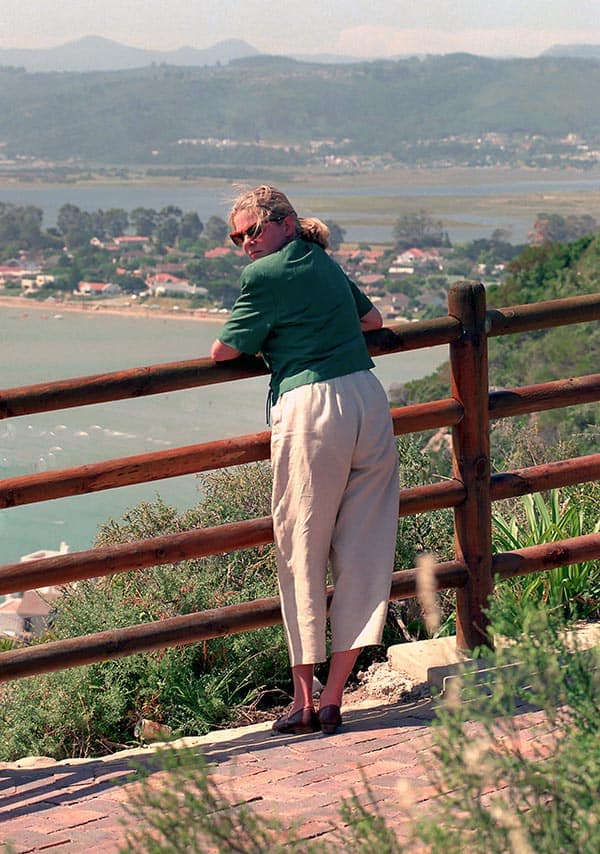 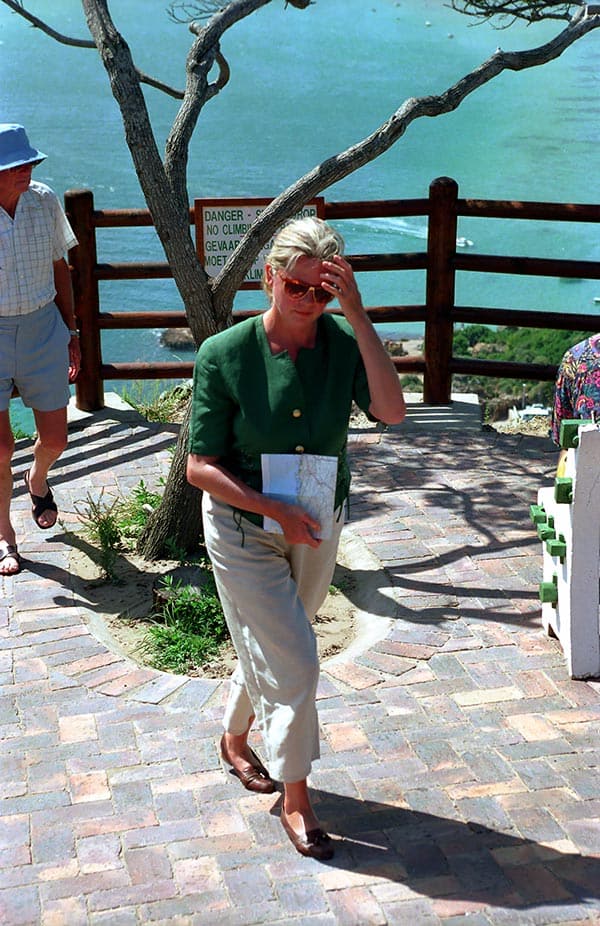 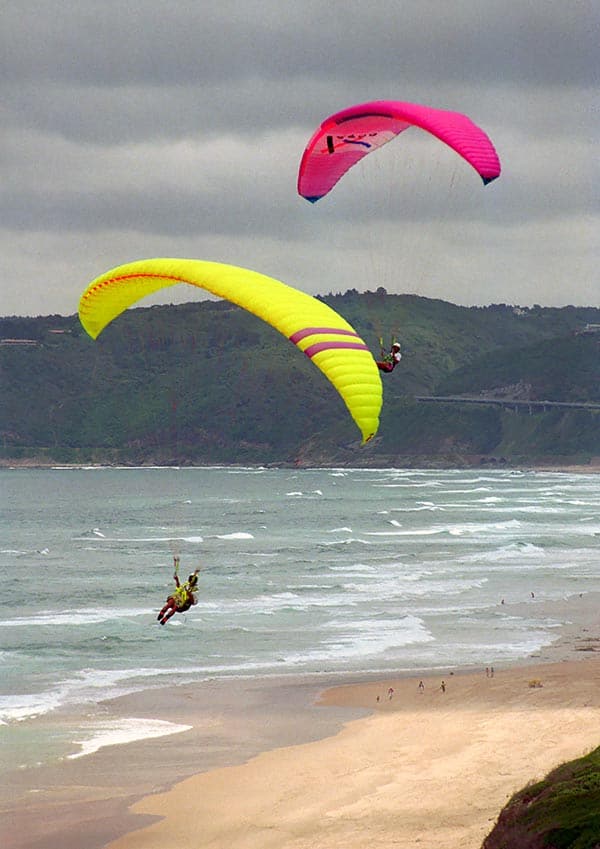