Our way leads us along the Garden Route. The Outeniqua Mountains together with the Tsitsikamma Mountains form the northern edge of the Garden Route. These mountain ranges are the main reason for the relatively humid climate (and higher precipitation) in the southern coastal region, which has led to the flourishing of native forests and partly lush vegetation. The species richness of the plant world is high, but not as high as in the western Cape region. The Garden Route gets its name solely because of the higher rainfall and the forests, not because of the species richness of the plants. Continue through the Tsitsikamma Coastal Park and the Swart Mountains with the underground Cango Caves. The extraordinary variety of plants has given this track its name. The Jeffrey’s Bay area is especially popular with surfers. At St. Francis Bay you will find wide beaches for swimming and shell collecting. The lagoon on Paradise Beach is a bird sanctuary with flamingos and swans. Between Knysna and George lies an impressive lake district. The epithet Garden City owes George the huge trees. At Oudtshoorn we visited several ostrich farms.

On the dreamlike shores of the Garden Route steep rocky cliffs alternate with picturesque bays, extensive sandy beaches with dense, evergreen rainforest. In the adjacent Outeniqua and Tsitsikamma mountains spring numerous rivers that meander in wide arches through green coastal plains and finally flow into the Indian Ocean.

Our route takes us via Stellenbosch, which is about 50 km from Cape Town. Stellenbosch is after Cape Town, the second oldest settlement in South Africa. You are here on historical ground. You can feel and see this everywhere in Stellenbosch. The historic ambience and the charm of the over 300 years old city invite you to relax and linger and, of course, to drink wine. Stellenbosch is a romantic town with 50,000 inhabitants, endless oak alleys, manicured parks and gardens. Downtown has countless examples of Victorian, Georgian and Cape Dutch architecture.

In the old core of Stellenbosch you will find everywhere these whitewashed houses with curved front gables and white wrought-iron or wooden balconies and garden fences. Catastrophic fires swept the city home several times. However, most of the historic buildings have been carefully restored, making Stellenbosch one of the best-preserved Cape Colony towns. In the small quaint restaurants you can eat excellent and of course enjoy the excellent and famous South African wine grown here.

The name Garden Route goes back to the time of settlement of this region. The first explorers, explorers and settlers found this green, fertile area like the Garden of Eden. This impression is still conveyed to the traveler today when he travels through the region with his eyes open. Here you can experience rugged mountains, cliffs, deserted white sand beaches, deep forests and semi-desert in a small space. Along the coast there are many small beach resorts that invite you to linger.

The Cango Caves near Oudtshoorn are among the largest stalactite caves in the world. Guided visits can be made in the extensive underground facilities. The stalactite formations are partially illuminated. The bizarre dripstone formations in the caves are predominantly made of calcium carbonate. They arise when calcareous water drips out of the rock and evaporates. The structures growing downwards from the cave ceiling are called stalagtites, the structures growing up from the ground are called stalagmites. When both dripstone formations connect to columns, they are called stalagnates. The way into the cave system is a bit cumbersome and not recommended for people with spinal discord but you will be well compensated for the effort.

It is an impressive experience to be able to see the huge formations, which have been sent in centuries, up close. Done, the exit is reached again. On the way on our further route, we always find a spot on one of the many secluded beaches to make a stop in unspoiled nature.

On our route we also visit one of the huge ostrich farms. The ostrich growing around Oudtshoorn developed during a long-lasting period of drought in the region. When the distressed farmers discovered that ostriches flourished quite well despite the drought, the farms were established. The meat is very tasty and is now exported all over the world. The breeding animals are sexually mature after two or three years. The mating takes place throughout the year. The main mating time is from April to September. The male scrapes a sufficiently large Nestmulde in the soil. Thereafter, the female lays an egg every day until about 10 to 15 eggs are present. Then the breeding season begins, which lasts about 42 days. Males and females take turns. The males almost always take on the “night shift” because they are better camouflaged by their darker plumage. The ostrich eggs are the largest bird eggs in the animal world. An average egg is about 15 cm long, 12 cm wide and weighs about 1.5 kg. Although the shell is only 2mm thick, the egg can carry a weight of up to 120kg.

On a neighboring farm we find a different kind of animal. The impressive specimens of the crocodiles can be seen during a feeding ……. then they doze in the sun. Our further route on the Garden Route is described on the following pages. 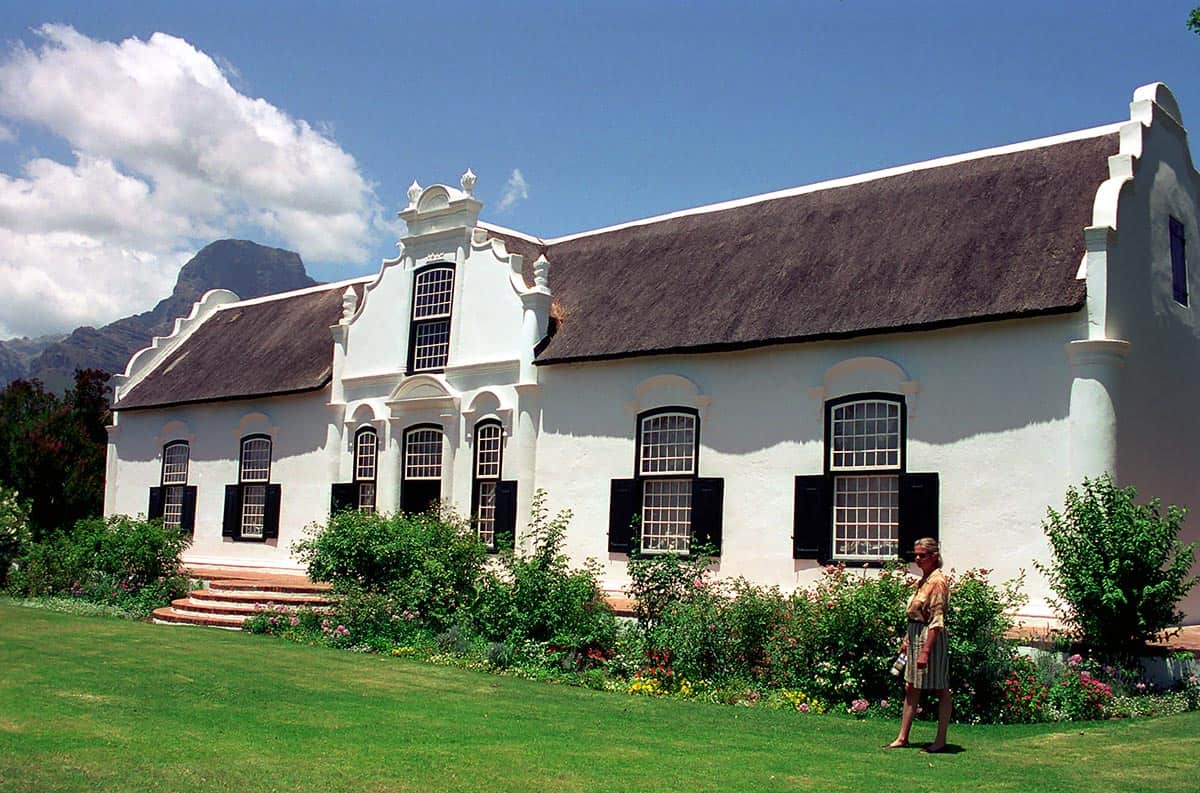 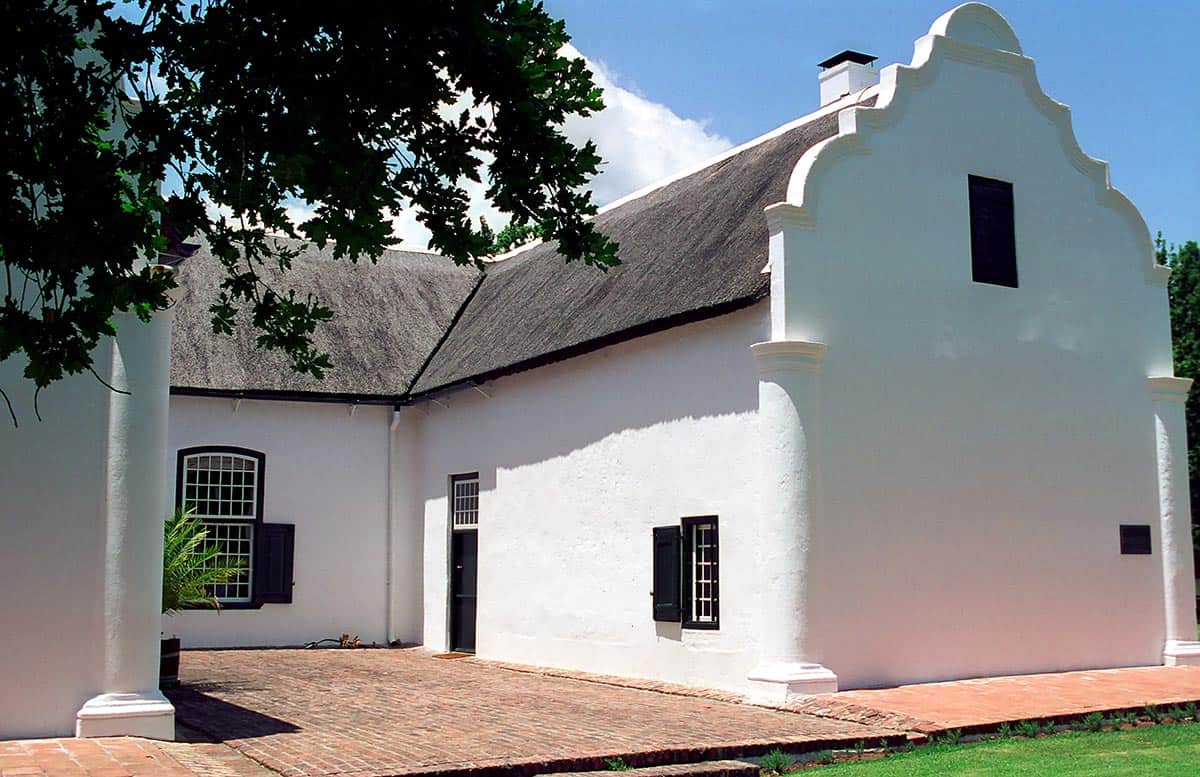 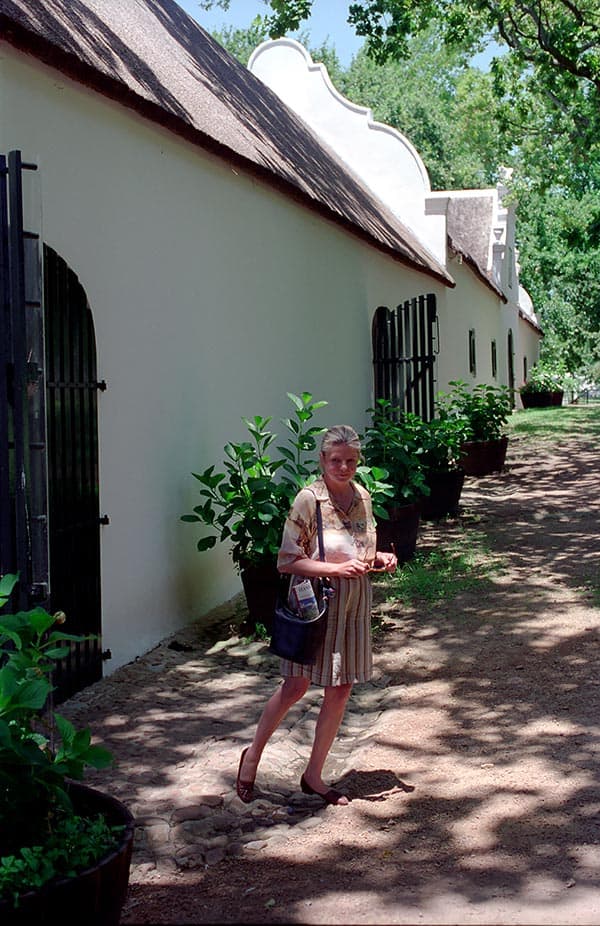 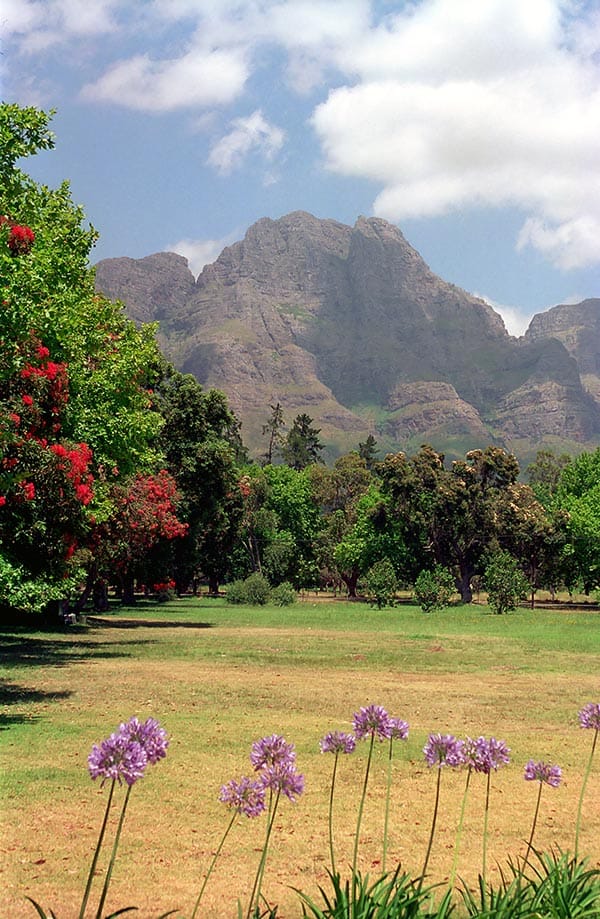 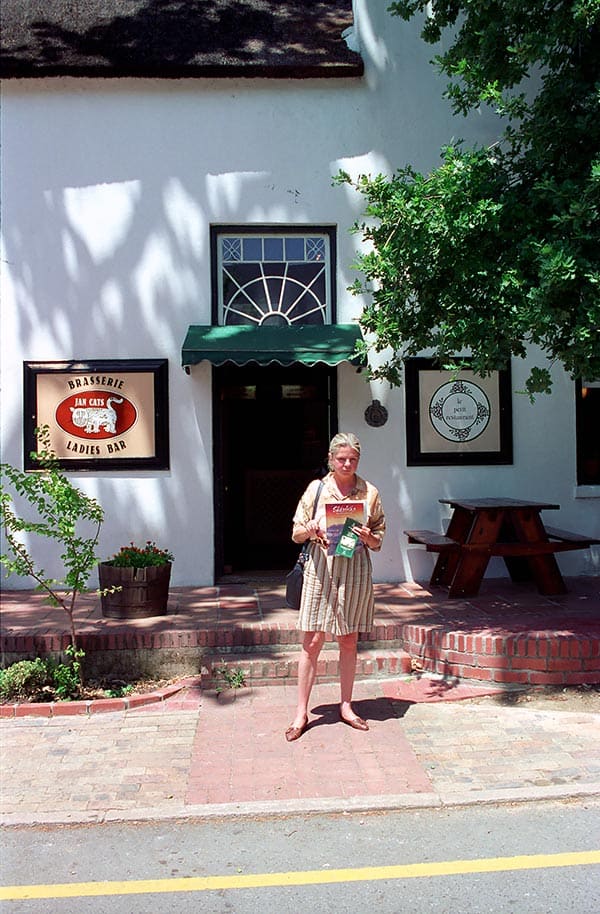 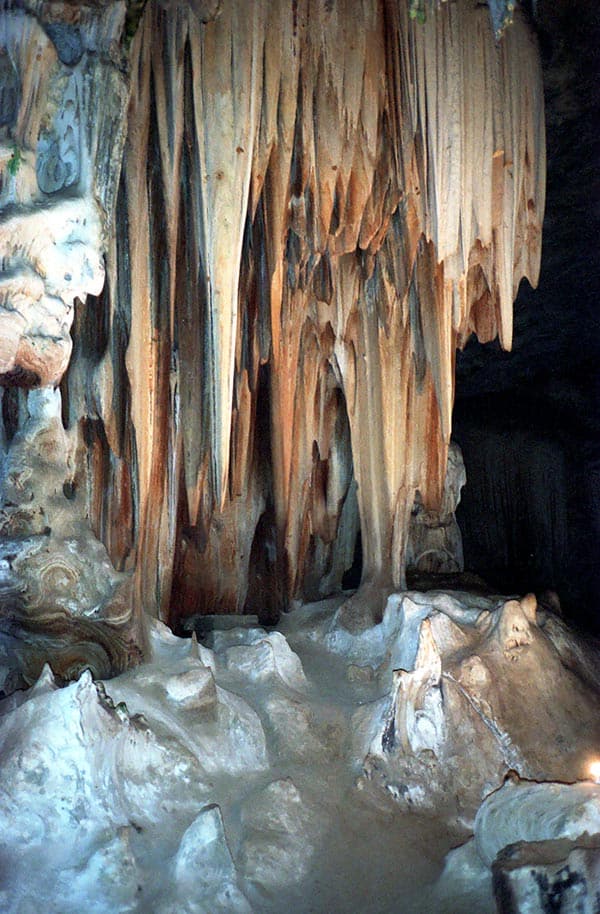 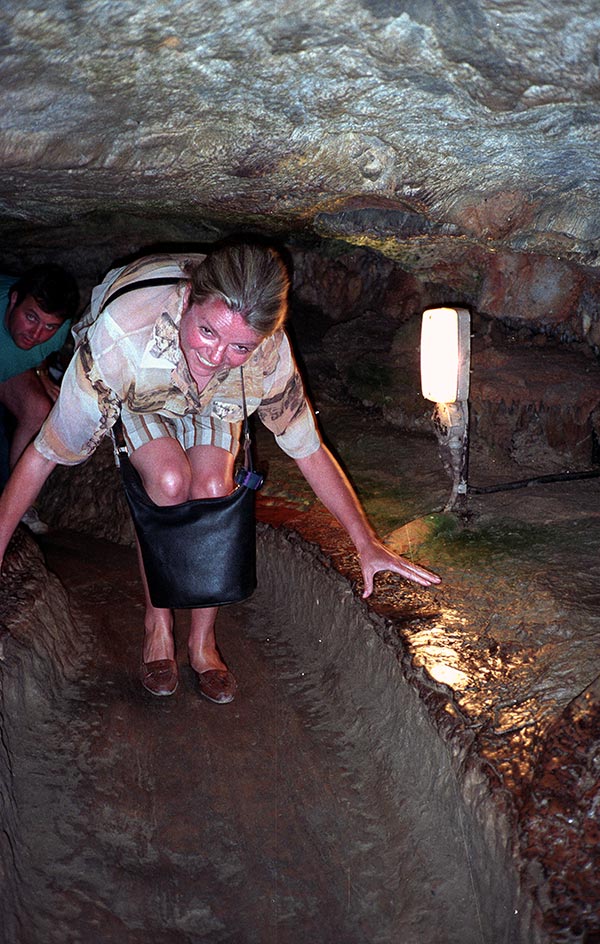 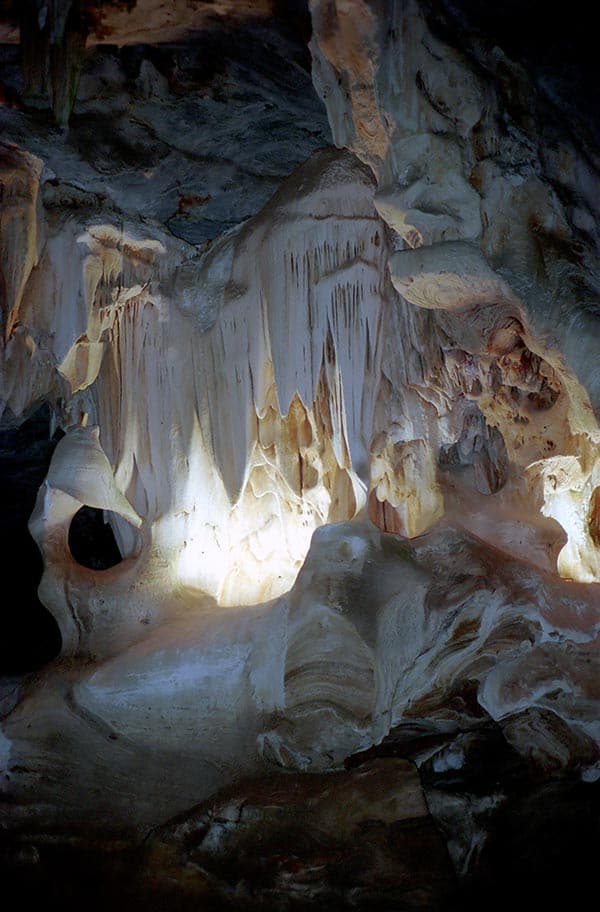 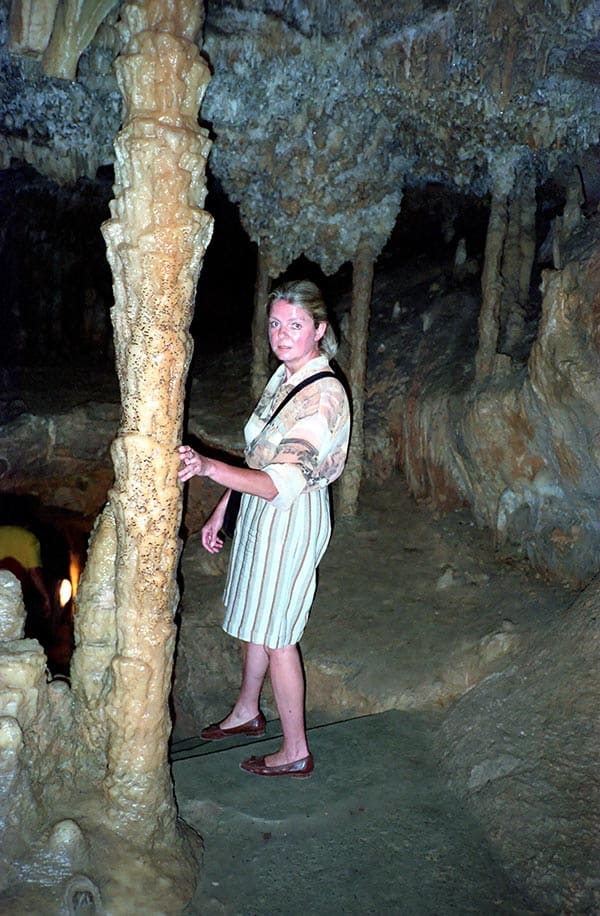 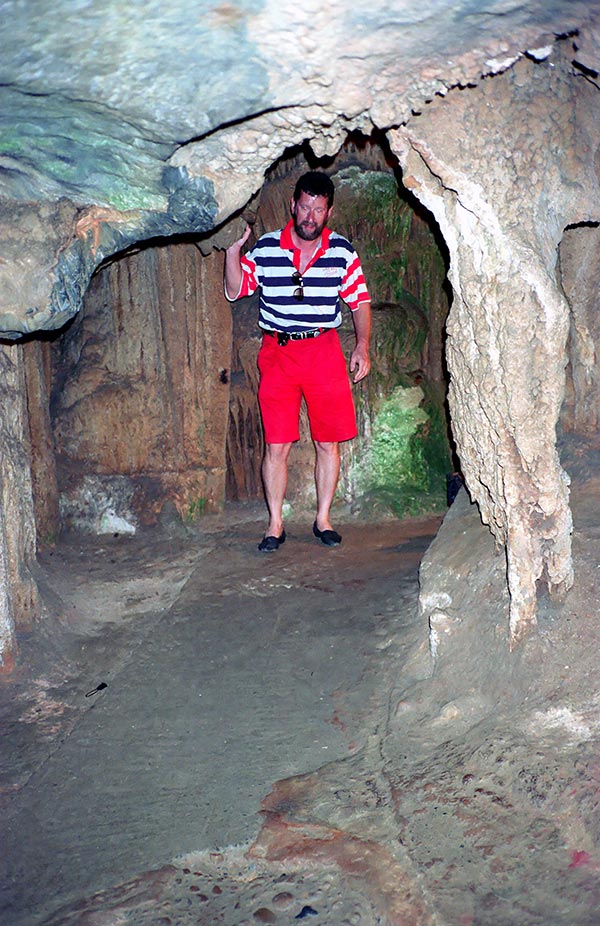 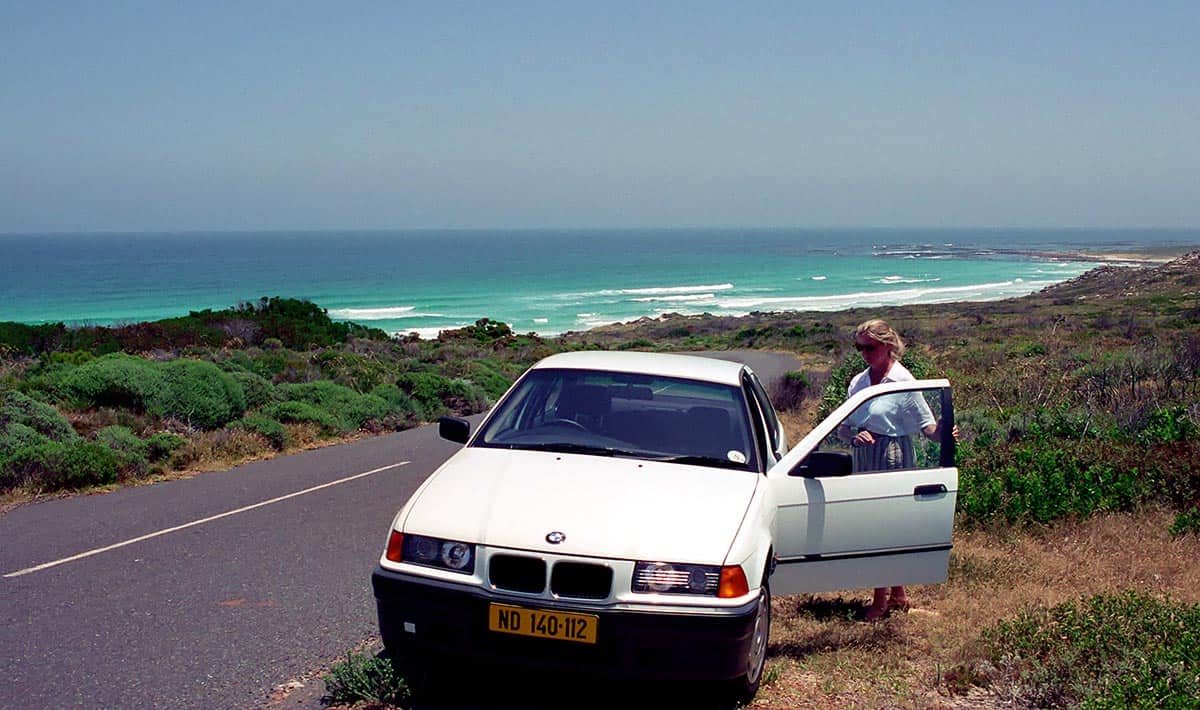 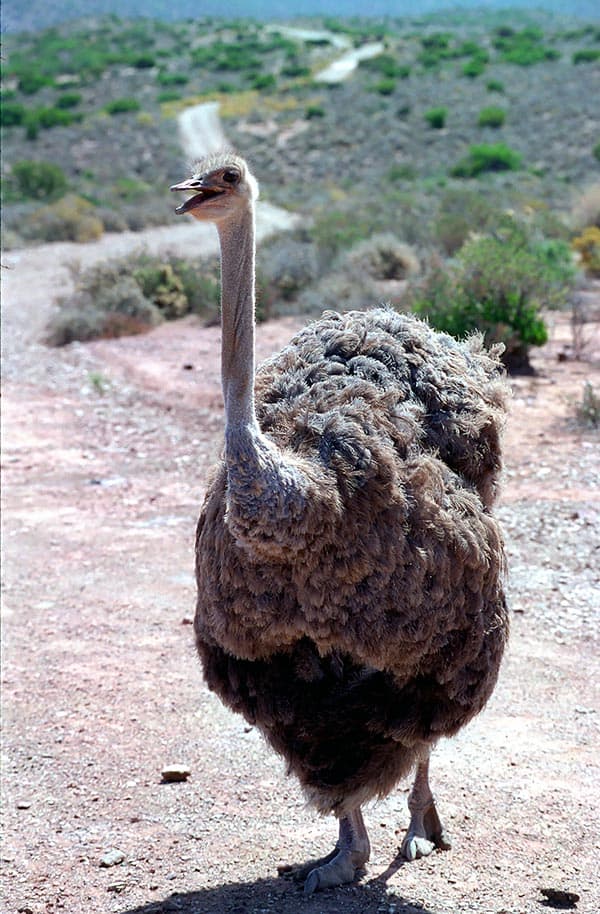 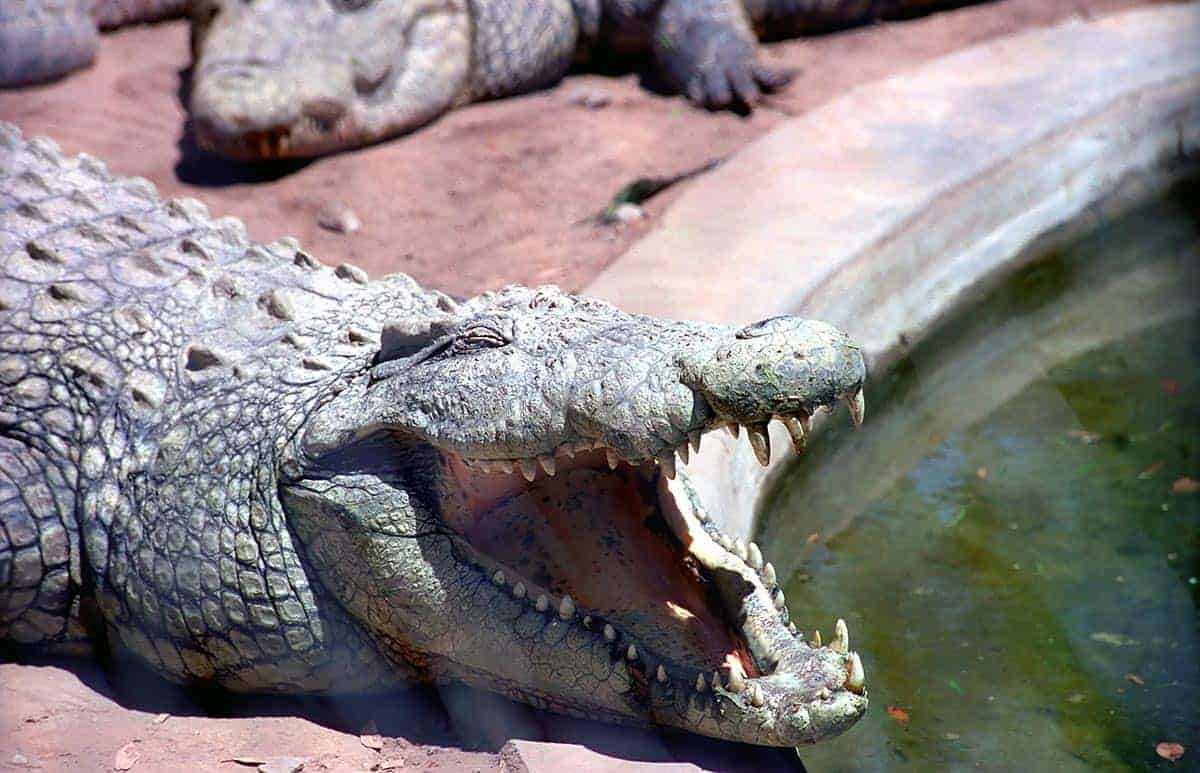 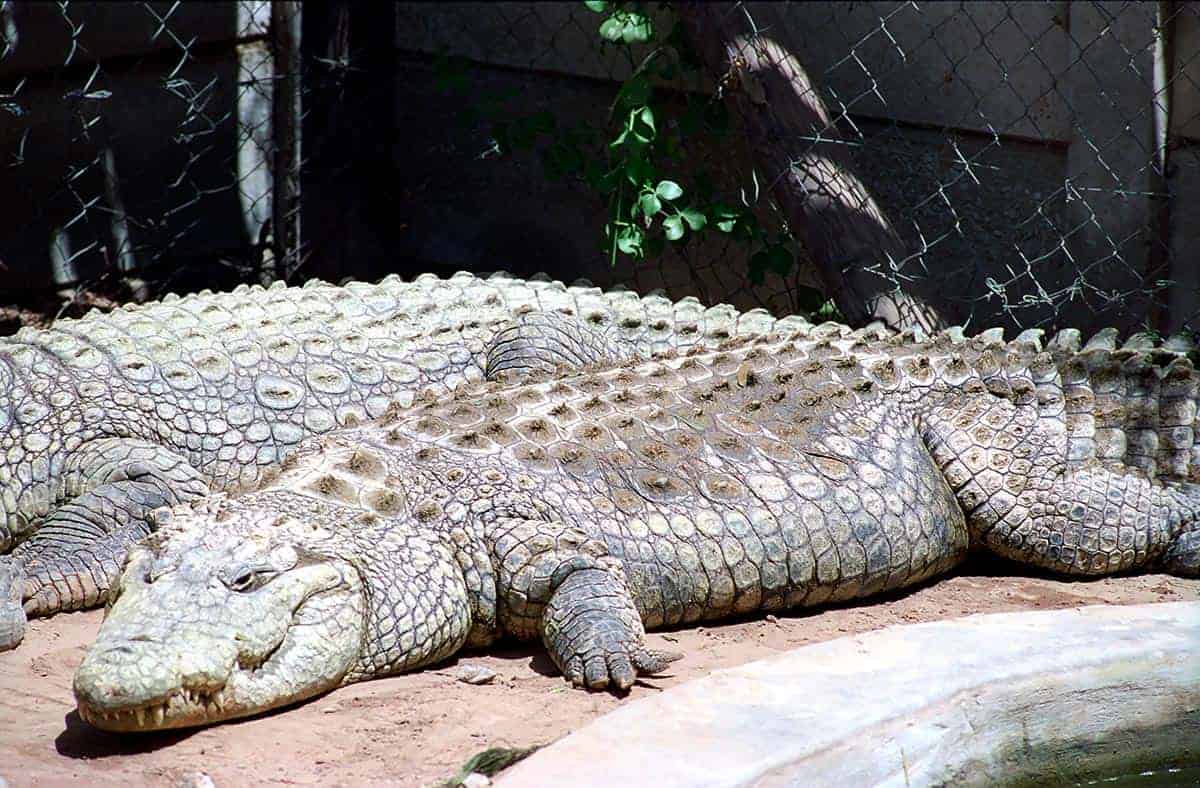