The Drakensberg (“Dragon Mountains”) are the highest mountains in South Africa. They extend for about 1000 km in a north-south direction from the northeastern Mpumalanga to the province of Ostkap, ie from the Kruger National Park in the north to the Garden Route in the south. But the actual home of the name giving dragons is the area between Sentinel and Rhino Peak, where the mountains have an average elevation of 3050 meters over a hundred kilometers and are sublime from the Midlands, the region between the coastal city of Durban and the mountains themselves gentle green peaks, rise up. The rugged mountain peaks in the overall view actually resemble the jagged back of a kite. These massive mountains with their three-thousanders, covered in snow in winter, offer deep ravines, battlements, crests, caves, overhangs and are not in vain called in the language of the Zulu “Quathlamba”: “barrier of upright spears”. The 3000m high, alpine demolished edge forms the natural border with Lesotho, with the Sani Pass, which leads into the Kingdom of Lesotho, with 2874m height is the highest pass road in South Africa.

Lesotho border is open daily from 8:00 to 16:00. Starting point for exploring is Piertermaritzburg. Especially recommended are the North Drakensberg at Mount-aux-Sources and the Central Drakensberg at Cathedral Peak and Giant’s Castle. The tourist routes in this area are marked with a brown sign showing a lamb vulture. Especially good mountain climbing and climbing can be found on the 3194m high Cathkin Peak, which offers a magnificent panoramic view. The Royal Natal National Park, one of the most beautiful in South Africa, has over 20 different trails. Unforgettable is the view of the mountain formation of the “Amphihteater”. Almost the entire mountain range is national park area, especially protected because of its numerous rare animal and plant species.

They have settled and maintained themselves in this unique combination of raging mountain streams that have plunged deep gorges into the earth, waterfalls plunging into narrow canyons, and mushroom-shaped mountain cones growing out of the valleys. The Drakensberg Mountains are one of the few places on the planet where species of vultures can still be seen in the wild. They spend about 90 per cent of the daylight time in flight and cover up to 700 kilometers on a single day – our hiking trail record looks much more modest.

In order to really experience the clear mountain air, the fairytale-like atmosphere, the waterfalls, wildflowers and the birdlife, it is recommended to plan at least one overnight stay in one of the numerous family hotels in the foreland.

If you are planning longer tours, you should urgently unsubscribe from the Natal Park Authority in your own interest (Tel .: 0331/845 1000). If something happens on the bad, unpaved roads, search parties in the vast terrain would otherwise be completely overwhelmed. But the most spectacular part of the Drakensberg is that: over the 500-meter-high, steep cliff face between Sentinel and Eastern Buttress, the Tugela River plunges 850 meters into the valley in five stages. The water richness of the landscape symbolizes already the name of the highest summit of the plateau, the 3282 meters measuring Mont-aux-Sources “mountain of the sources”, which was named after the not less than eight here emerging rivers. The whole area of ​​the Drakensberg is well worth seeing and you should allow enough time for all the sights. 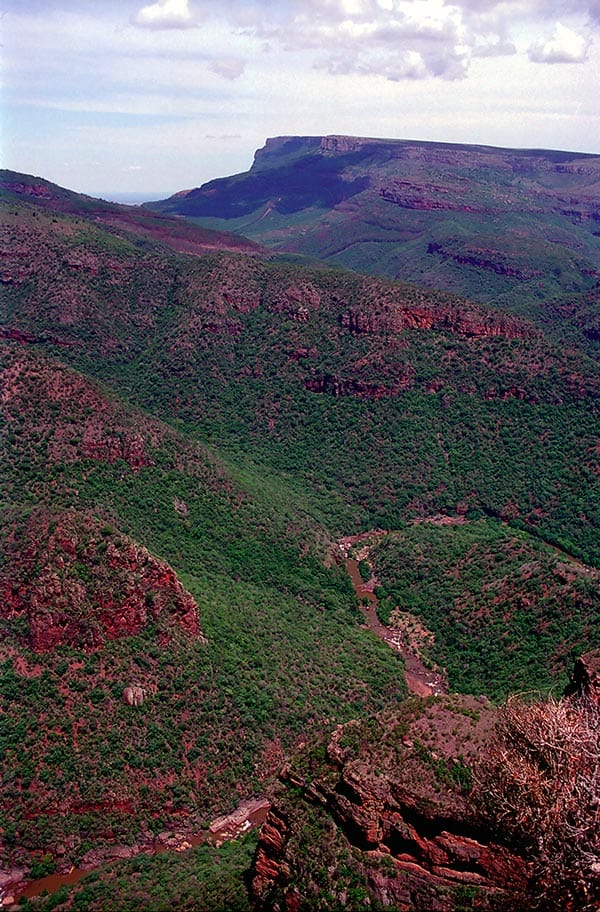 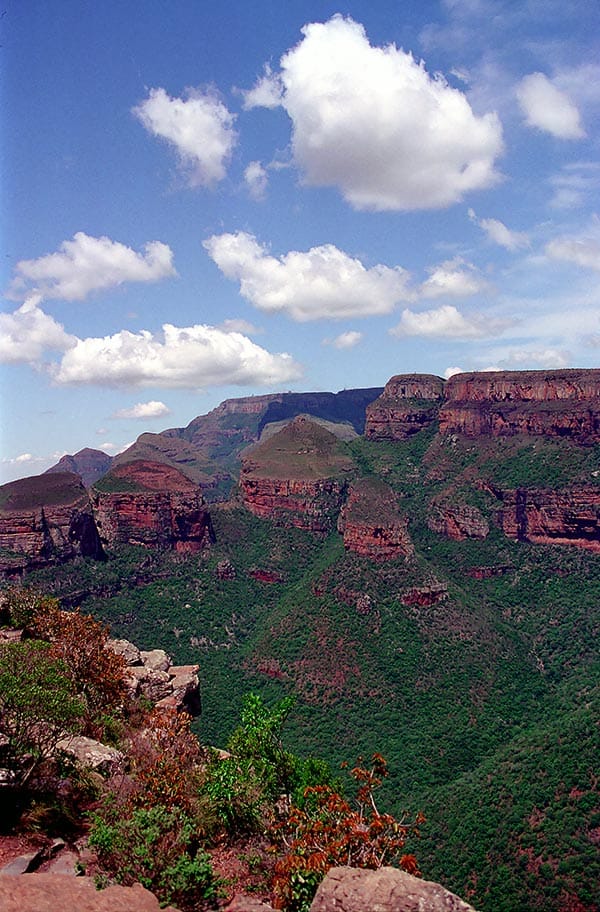 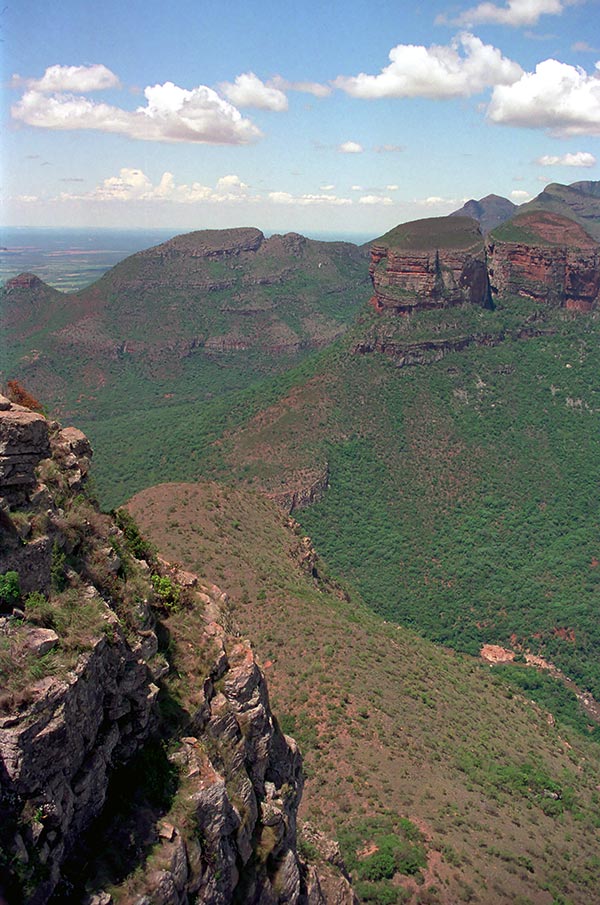 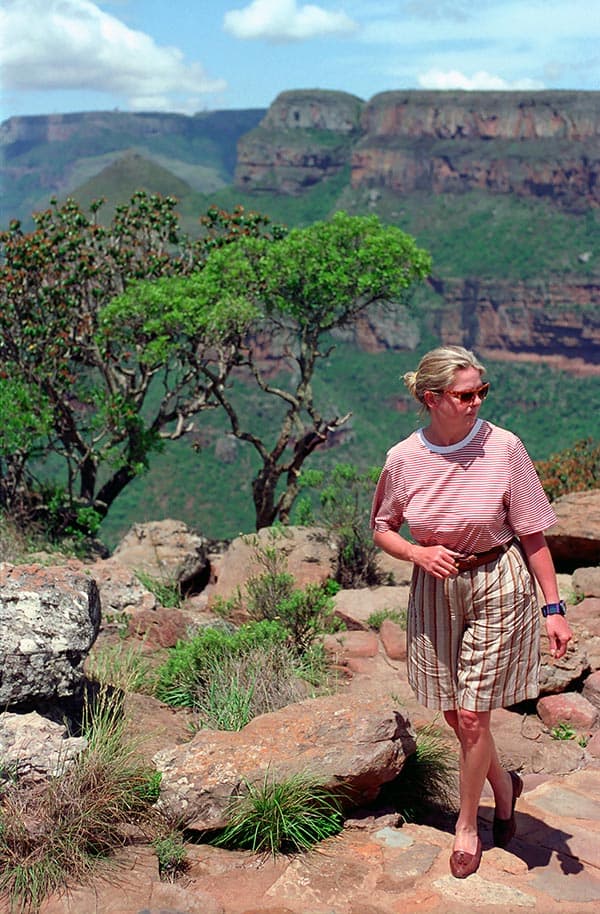 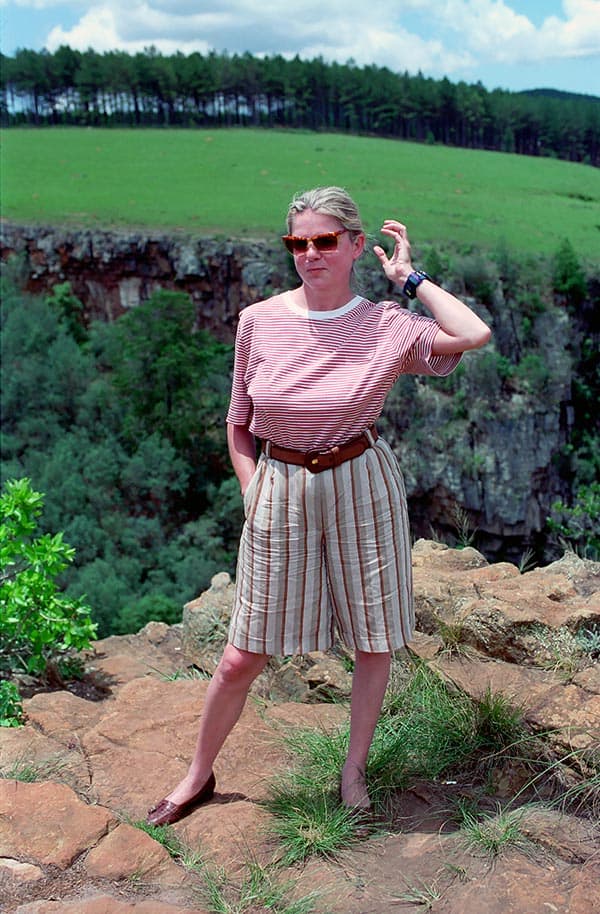 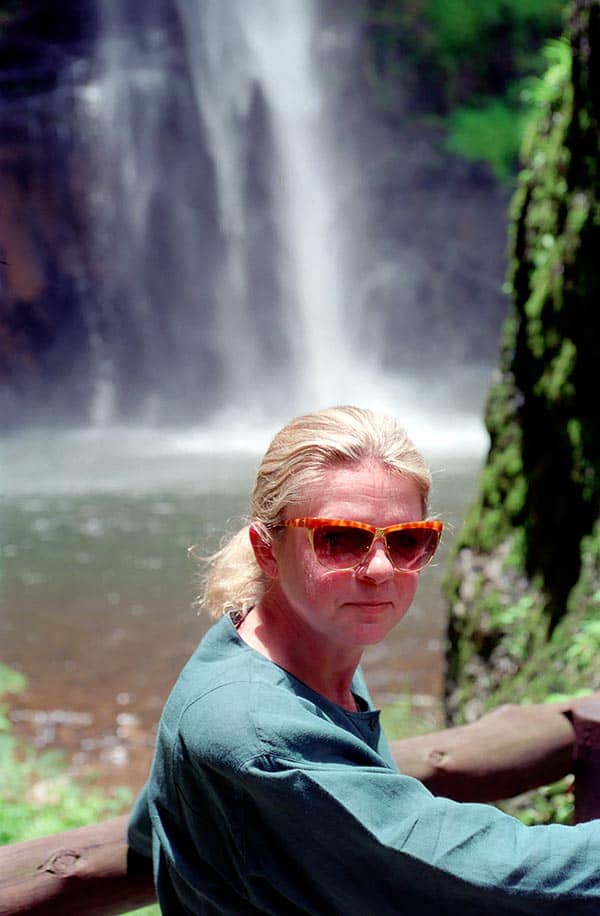 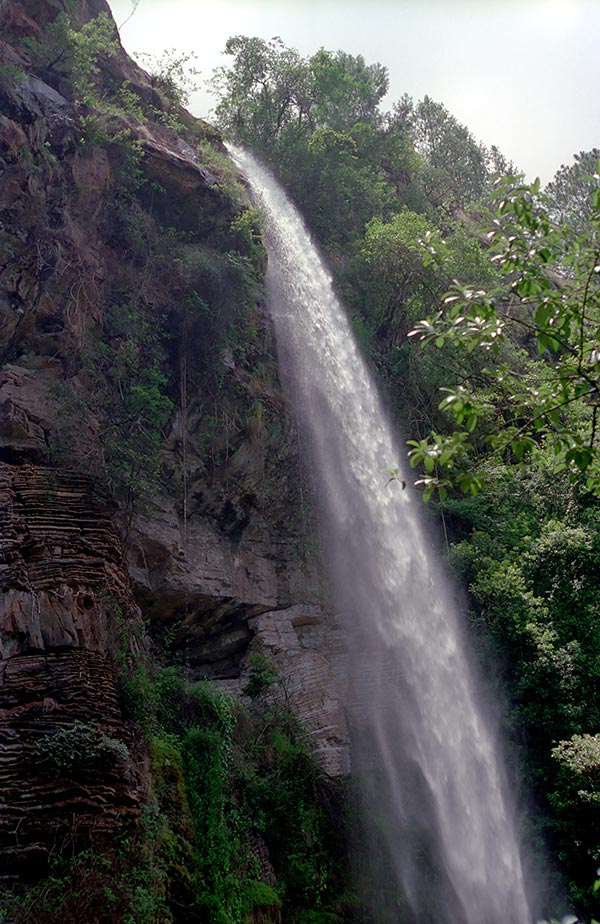 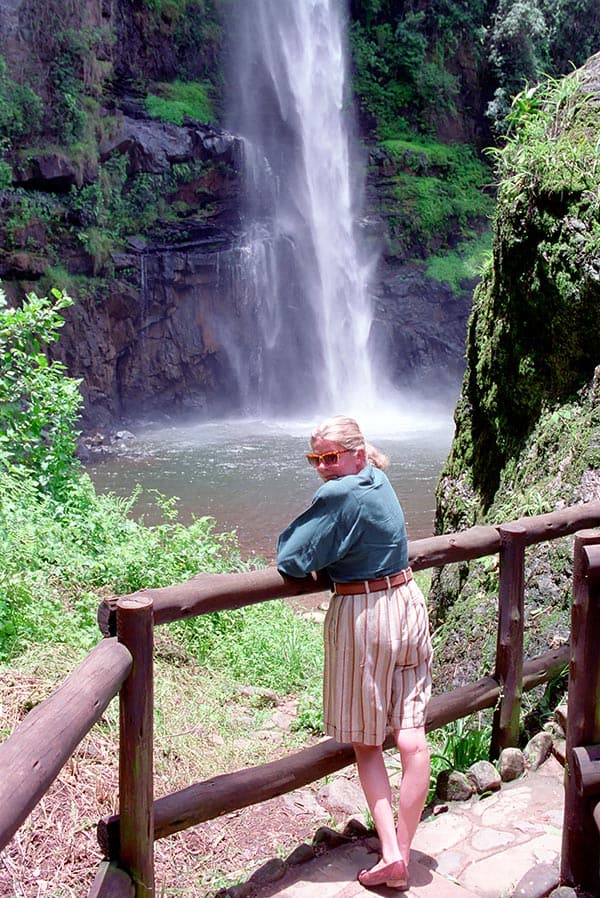