South of Cape Town, the Cape Peninsula is home to the Cape of Good Hope Nature Reserve, a conservation area since 1939 that is home to antelopes, ostriches, zebras and baboons, and Cape Point, located 200 meters above sea level to the northeast. It offers great views over the entire Falsebay and the roaring surf on the Cape of Storms. Here was the legend of the Flying Dutchman when in 1641 the Dutch captain Hendrick van der Decken was on his way from the spice islands of the East Indian Moluccas to Europe. He fought off the rough seas off Cape Point. As the ship threatened to sink, the captain in his panic made a pact with the devil. Since that time, the ghost ship of the Dutchman, together with his ghost crew, crosses the seas and brings the misfortune of those who see it.

Our journey took us along the Atlantic coast to Cape Point and the Cape of Good Hope Nature Reserve. Neither cape is really the southernmost point of Africa. The lies about 150 km further southeast. At Cape Agulhas, the two great seas of the Atlantic and Indian Oceans meet. For the early sailors, however, the Cape of Good Hope was the turning point. Only when you had passed this “Cape of Storms”, you had made it.

Our journey ends in a large car park, where there is a snack bar and an exclusive restaurant with stunning sea views.

An unforgettable spectacle is offered every year between May and December at Hermanus. In May, the humpback whales first appear in the bay to give birth to their young.

About a month later, the first gray whales reach the shelter from the storms of the Atlantic. The whales come close to the coast, alone or in small groups, for mating or calving and raising their young. The mountainous peninsula with its many idyllic valleys, bays and beaches is an impressive experience for nature lovers.

Nowhere else in the world has a comparable vegetation of orchids, heather flora, ferns and bizarre protea fields, the national plants of South Africa, established. The narrow peninsula rejuvenates to the rock at Cape Point, which drops steeply into the roaring waters of the Atlantic Ocean. A little further to the southeast is Cape Agulhas, the southernmost point of the continent. Treacherous pinnacles, to which this cape owes its name, have always spread fear and terror among seasoned sailors. Alright, because many ships found their end there. The wrecks can now be seen in the shipwreck museum in Bredasdorp. Cape Agulhas is the second oldest lighthouse in South Africa. 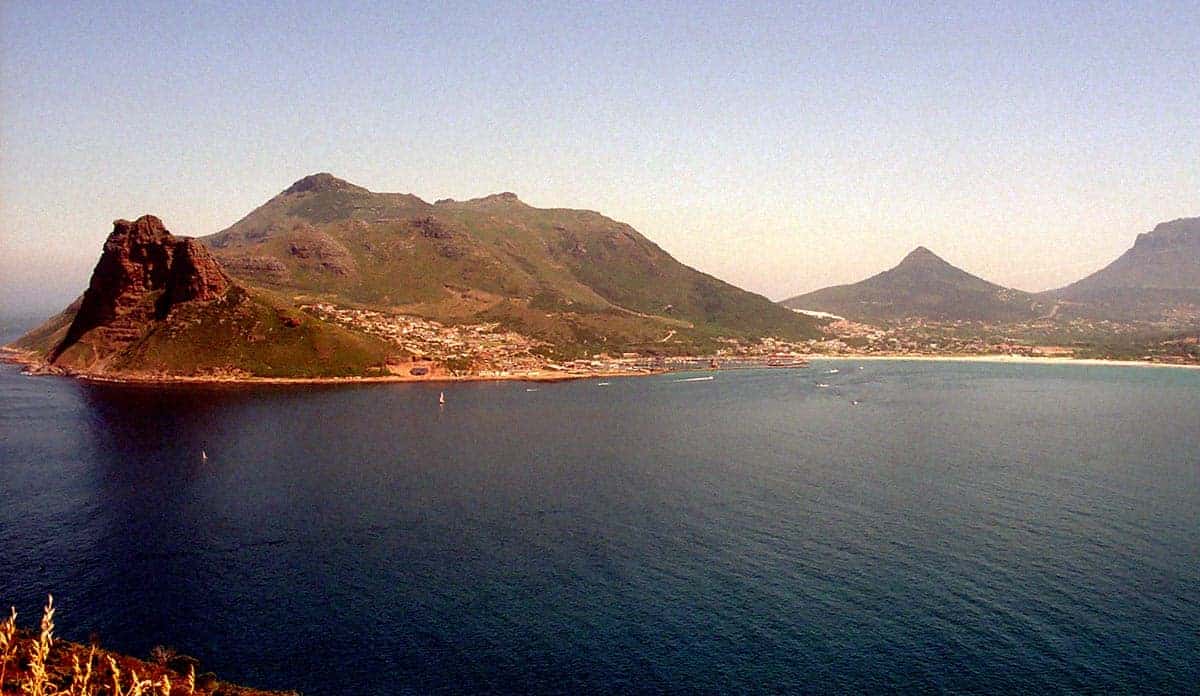 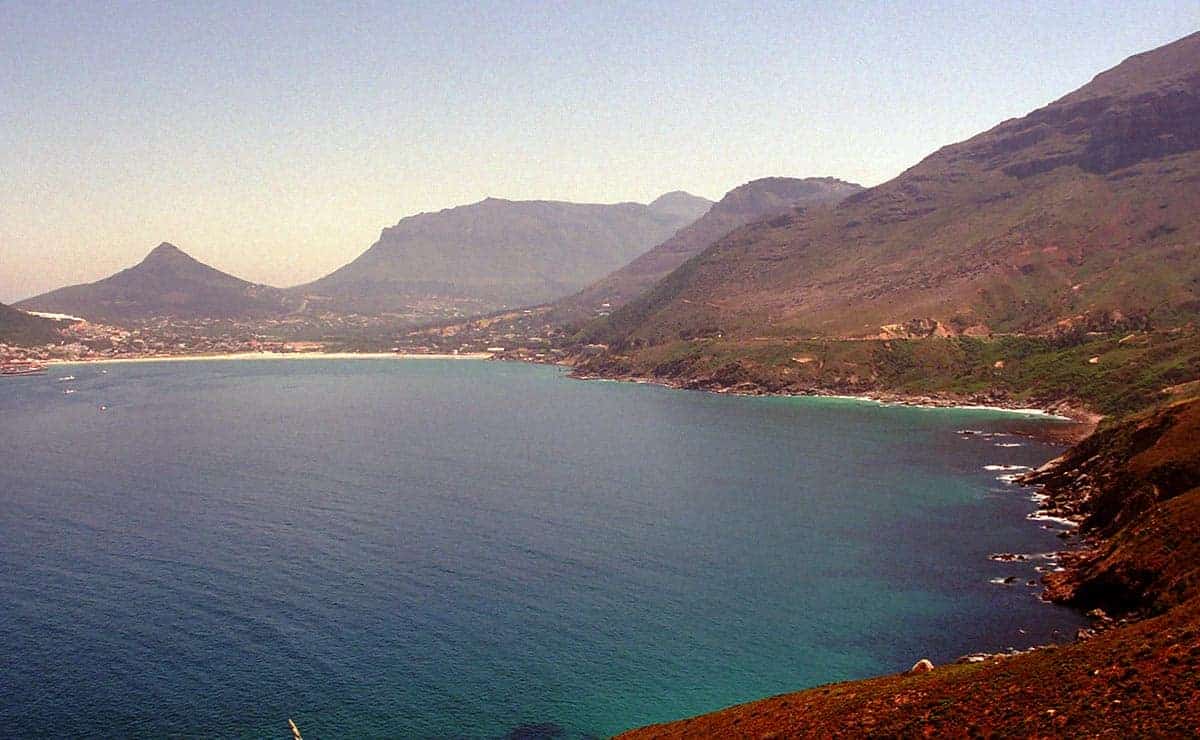 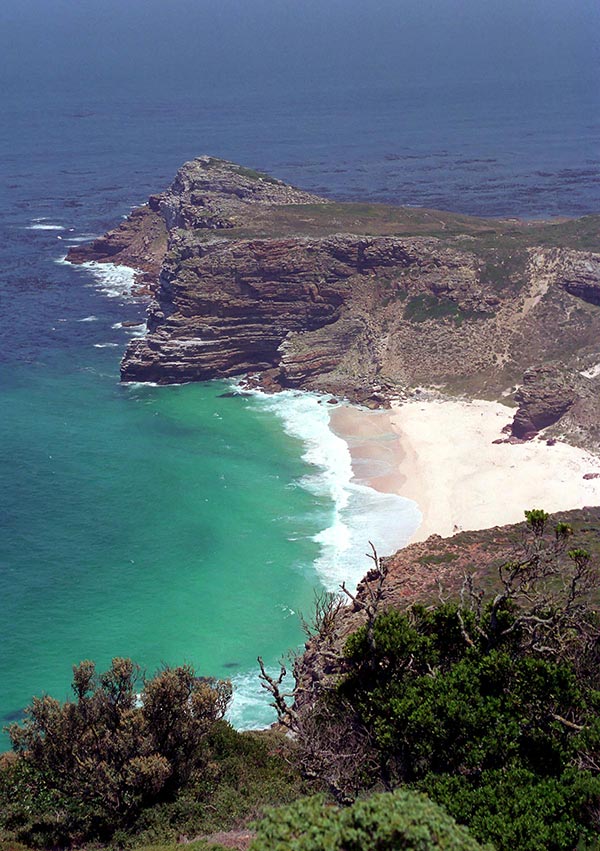 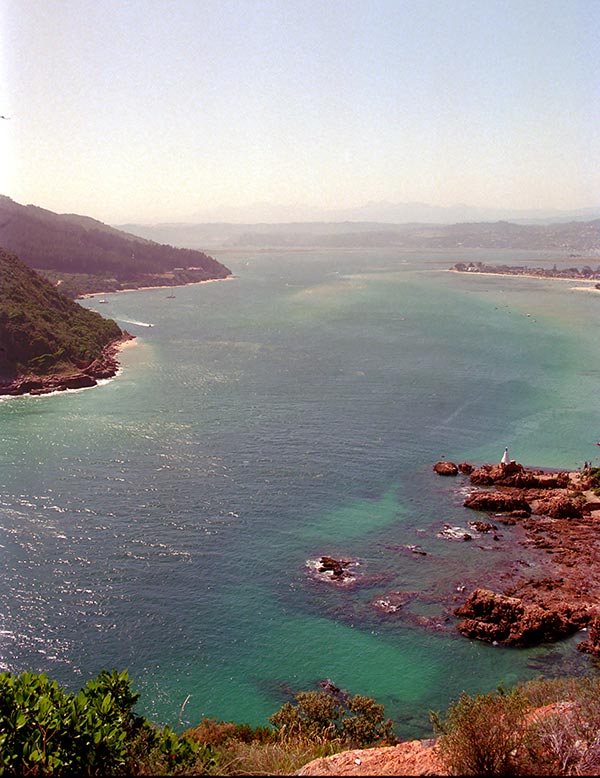 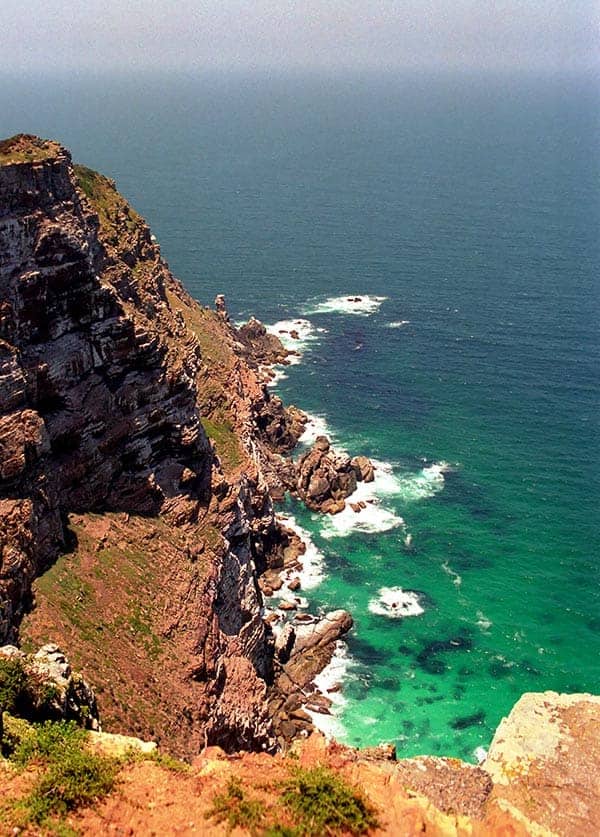 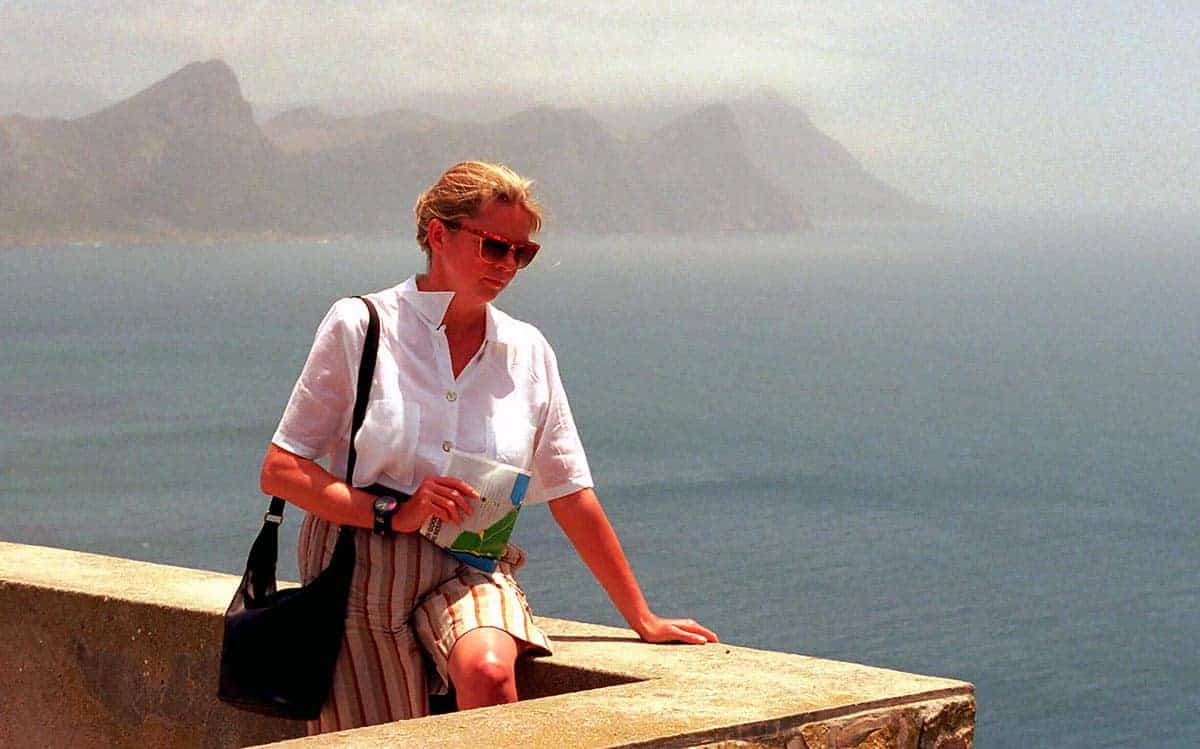