The Free State of Puerto Rico is one of the American outlying areas, an associated island state in the Caribbean, consisting of the island of Puerto Rico and the smaller side islands Vieques, Culebra, Culebrita, Palomino, Mona and Monito. Puerto Rico is the easternmost and smallest island in the Greater Antilles. Puerto Rico means “rich harbor”.

By Christopher Columbus Puerto Rico was discovered on his second trip in 1493. As a result, Puerto Rico became part of the Spanish dominion. Fifteen years later, colonization began under Juan Ponce de León. This led to the extermination of the local Indians. After that black slaves were introduced for work. Slavery was officially abolished in 1873. A year later, the Americans annexed Puerto Rico as a result of the Spanish-American War. With the passage of the Jones Actim 1917 Puerto Rico is again granted the internal self-government. 1952 receives the island the status Dominion Estado Libre y Asociado de Puerto Rico (English Commonwealth of Puerto Rico).

Satellite image with zoom: Read travel reportReading a tour Puerto Rico – Map
The island has a subtropical climate throughout the year with average temperatures of around 28 ° C. The most frequent rains are on the north coast and in the highlands. It is relatively dry in the south of the island. The island is mountainous with rainforests, has deserts and beautiful long white sand beaches. More than 80% of the 4 million Puerto Ricans are Catholic. Although the island belongs to the US, only about 10% call themselves Americans. 87% of Ricans consider themselves descendants of Spaniards or descendants of African slaves. Spanish is spoken by over 93% of the population as a first language, The universities usually teach only in English. Agricultural products include sugar cane, bananas, coffee, pineapple and tobacco. Another branch of activity is fishing. In addition, there are still such industries as the food, textile, cement industry and mechanical engineering. One of the other main economic sectors is tourism. 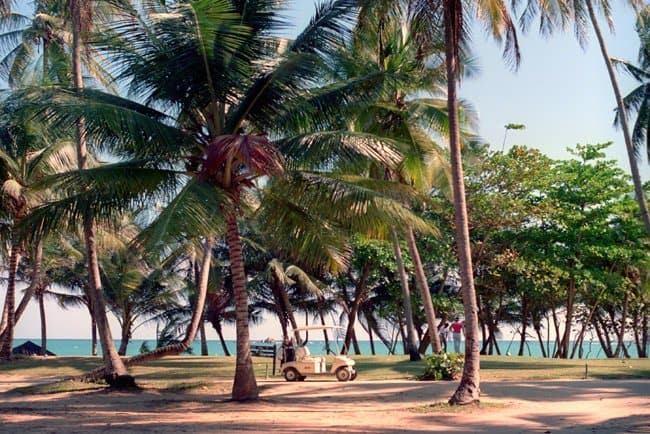 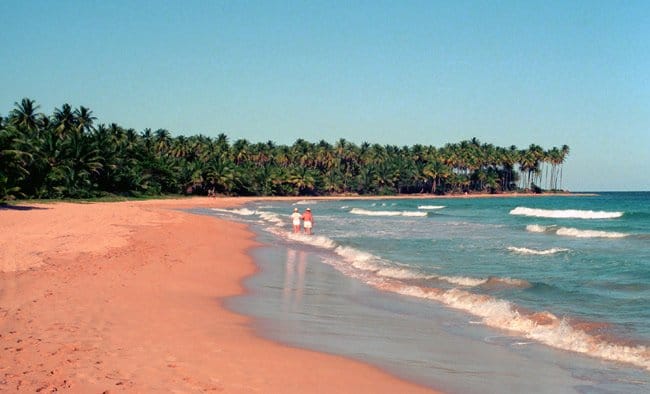 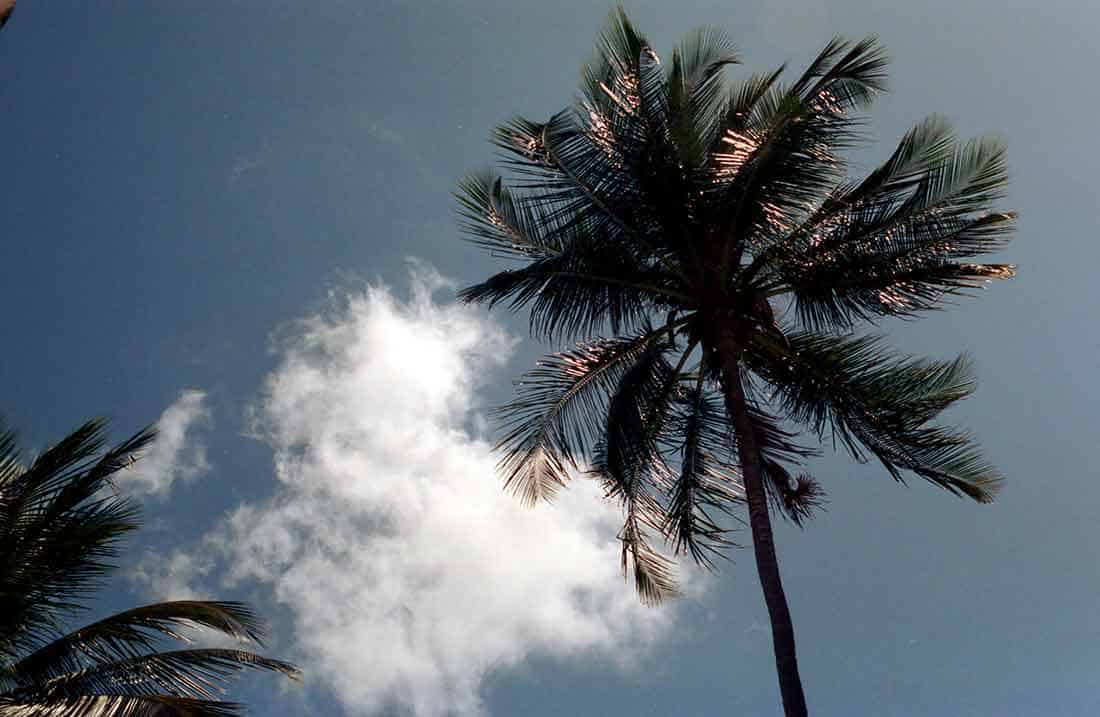 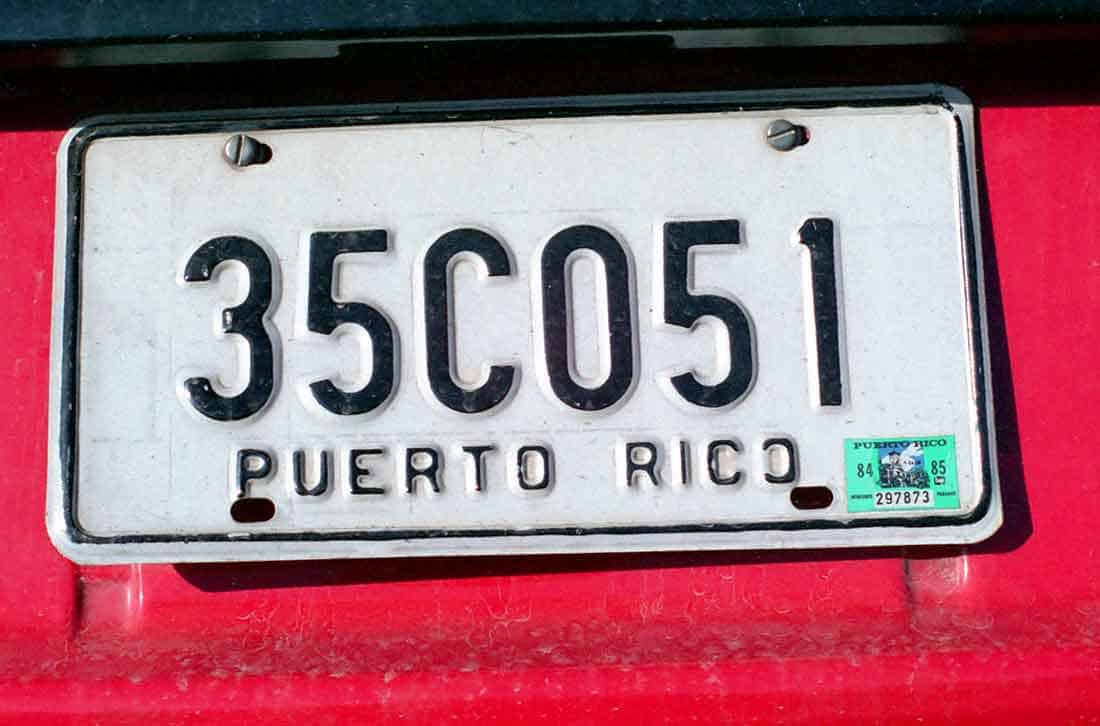 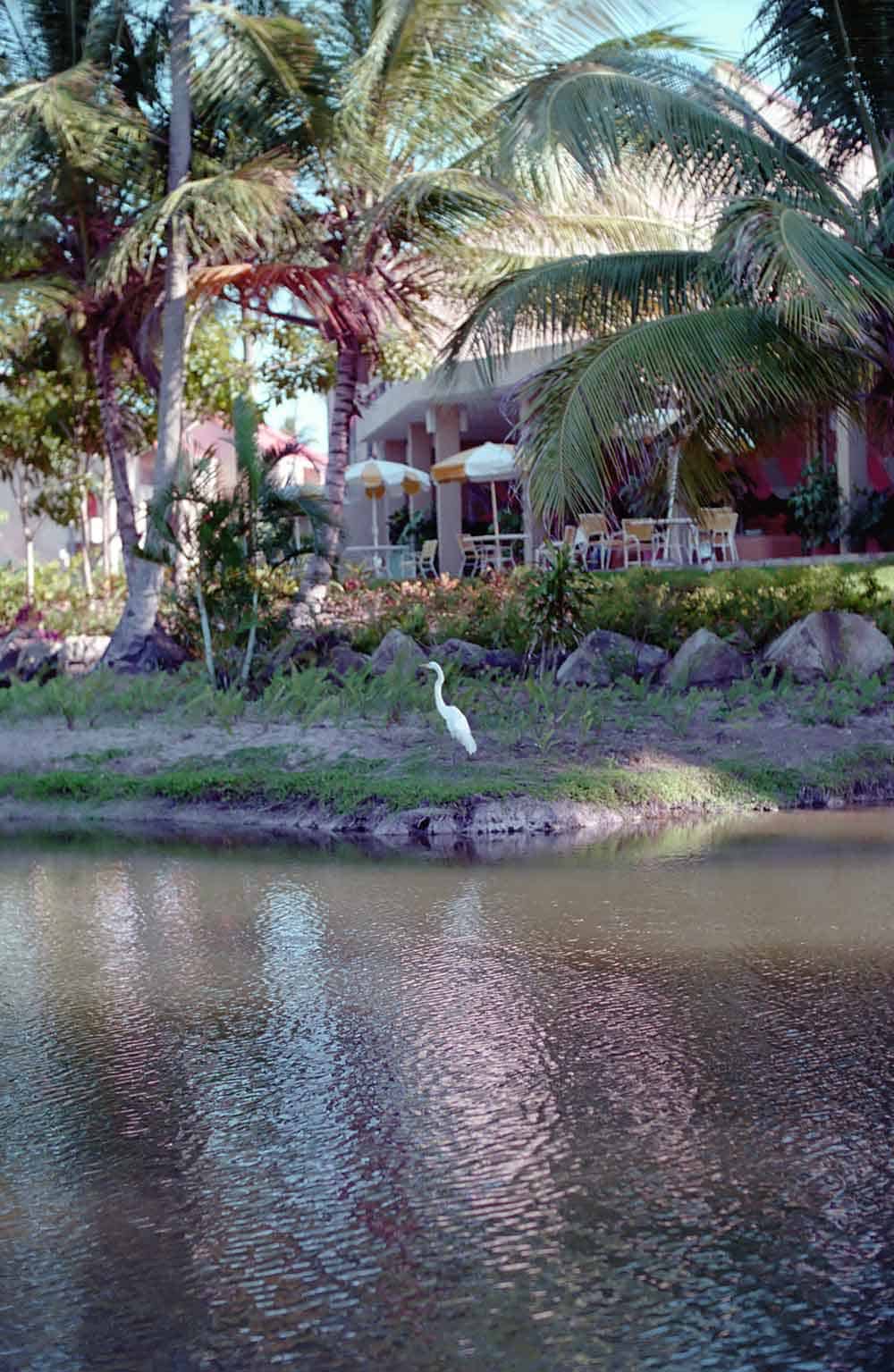 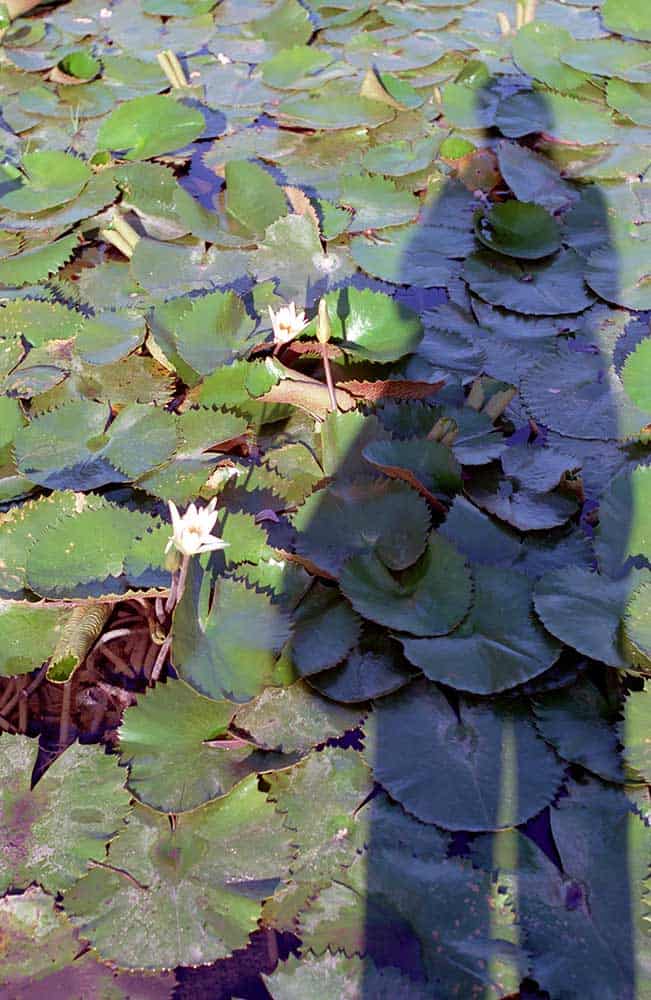 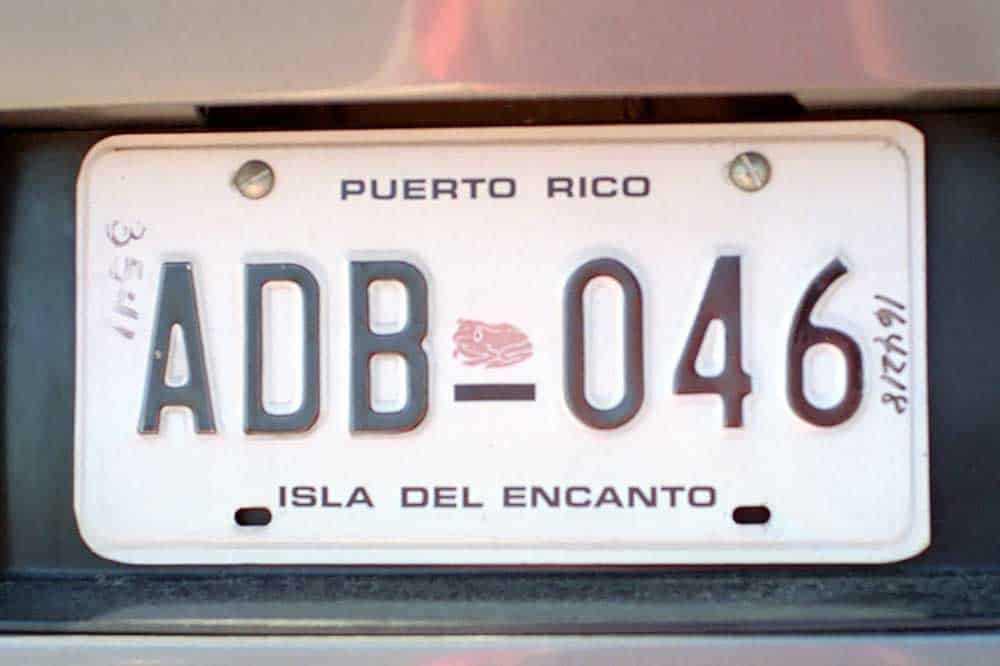 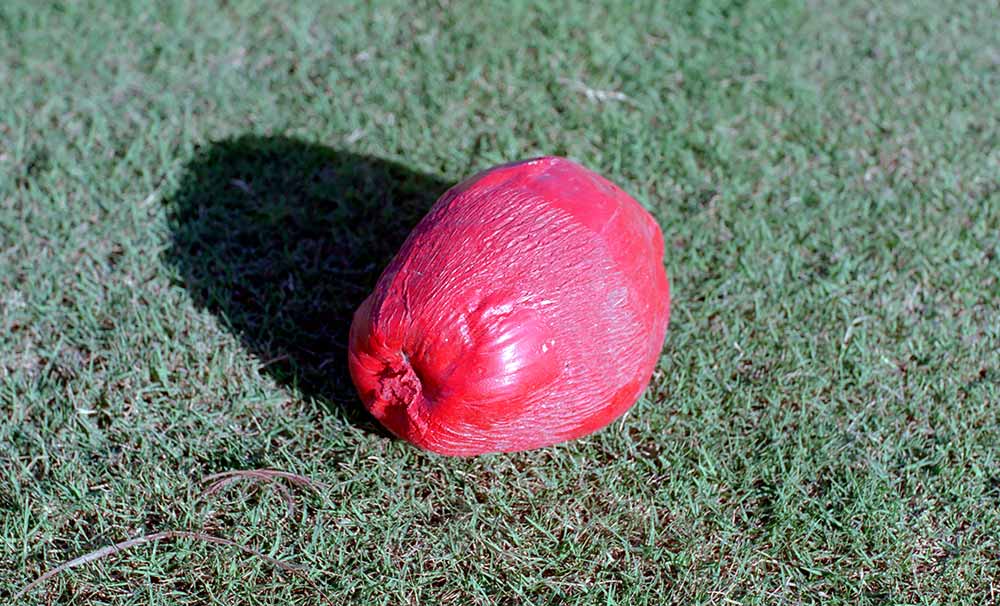 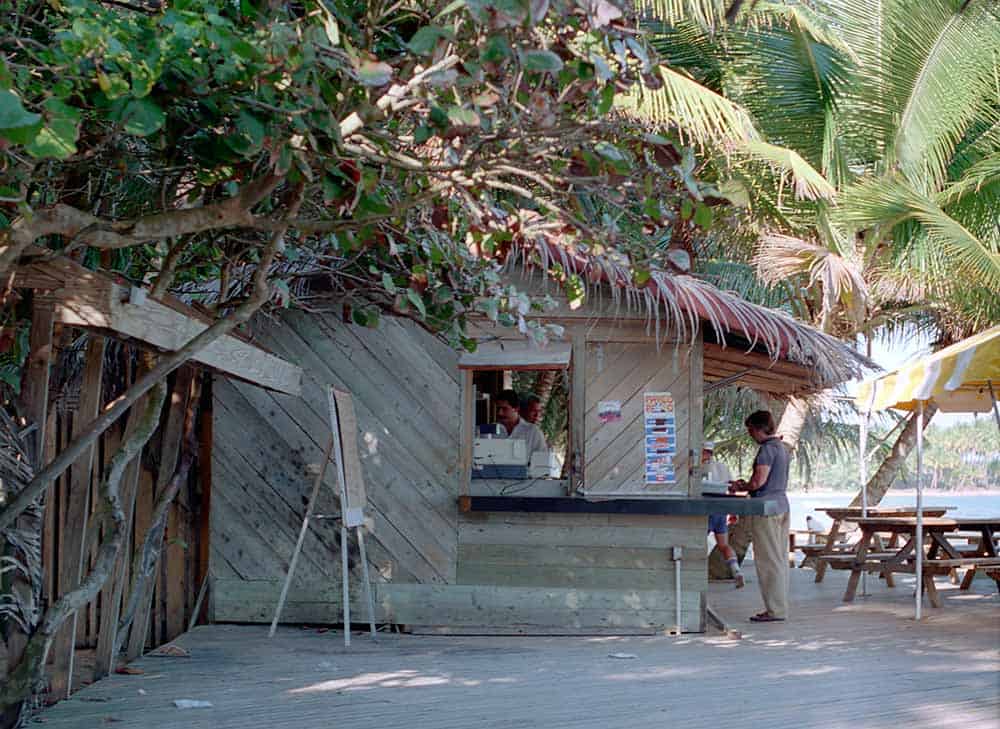 Questions about the destination Puerto Rico?