On the main island of Luzon, Manila is the political and economic hub of the Philippines. Manila is a magnet for residents from all over the country. Manila is loved and cursed, Sündenpfuhl and Moloch, provided with slums and venerable churches, seat of several universities and also stronghold of a vibrant nightlife. Manila is the gateway to the world. The capital with around 12 million inhabitants is an absolute challenge.

For most travelers, the mega city of Manila is worth little more than a few days’ stay. Most people prefer the tranquility and originality of the province. But Manila offers just because of the wealth of contrasts a glimpse into culture and the history of the island kingdom.

Intramuros, the core city with Fort Santiago, Manila Cathedral, San Agustin Convent Church, the oldest church in the city, surrounded by partially restored ramparts, invites you on a tour through the history of the Philippines. Past times can also be felt in the well-kept buildings of the colonial district of Barrio San Luis. When Magellanes landed on Homahon Island in 1521, he took possession of it in the name of King Philip II. At that time he knew little of the riches of these unexplored dreamlike islands. He had no idea of ​​the spectacular sunsets and temperate climate in which such a warmhearted and friendly people lived.

The multi-lane prestigious Roxas Boulevard, the Nobel Hotels and the Cultural Center of the Philippines enhance the business and financial district of Makati. Amidst the skyscraper canyons and glittering shopping malls, the Ayala Museum offers its valuable collections of art, history and ethnography. Close to the old town you will find the Luneta Park. It is a place for concerts and Sunday promenades. Grand Neoclassical-style buildings, such as the National Museum, frame him.

A high obelisk commemorates the writer and doctor José Rizal as a liberation from the colonial yoke. In 1896 he was executed by Spanish soldiers. Adversaries of the Europeans were the Islamic princes, who had already united a large part of the archipelago under the Koran and Crescent since the 12th century.

Imposing church buildings and fortresses in the country bear witness to the struggles of the conquistadors. And today’s events, especially in the south of the Philippines, prove in a bloody way that these interests have not diminished on both sides. In 1898, with the end of the Spanish-American War, the US had taken over the now economically dormant Philippines.
License plate in the Philippines
Only in 1946 did the country devastated during the World War gain its political independence. Economic upswing, but also continued paternalism by the US, increasing corruption and crime accompanied the seizure of power by the Marcos Klan. The dictator couple Ferdinand and Imelda oppressed his people for 21 years. In 1986, they had to give way to the “People Power” movement.

Corazon Aquino appeared as a supernumerary and joined as the first president people with their charisma people on democratic conditions. But she lacked the necessary assertiveness. Their successors Fidel Ramos, Joseph Estrada and incumbent President Gloria Macapagal-Arroyo were just as unable to solve the major problems in the state and society. Corruption, social injustice and the spiral of violence in the south of the country, where Muslim separatists continued to demand autonomy, continued. North of the Pasig River, bustling Chinatown with its many shops and restaurants, the Buddhist Seng Guan Temple and the Chinese Cemetery is a must.

Our onward flight to the island of Jakarta (Java) we take from Manila Airport with a small regional machine of Philippin Airlines. Good that Brigitte only during the flight sees that the aircraft is already very old. From the linings of the engines flow significant amounts of oil, it seems to me, a real crash candidate. But I keep my knowledge for me, everything went well again. 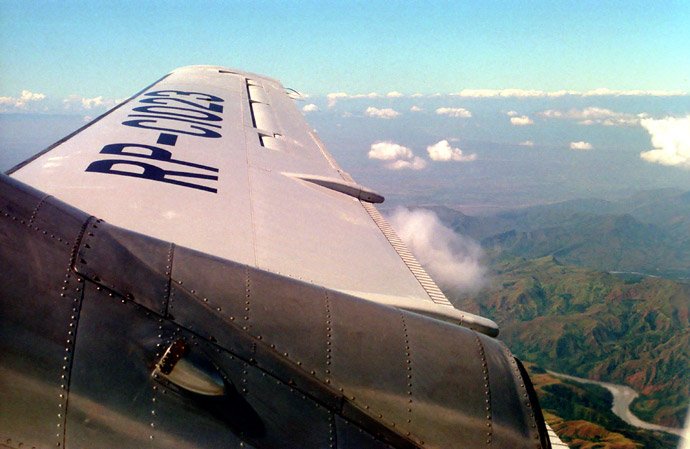 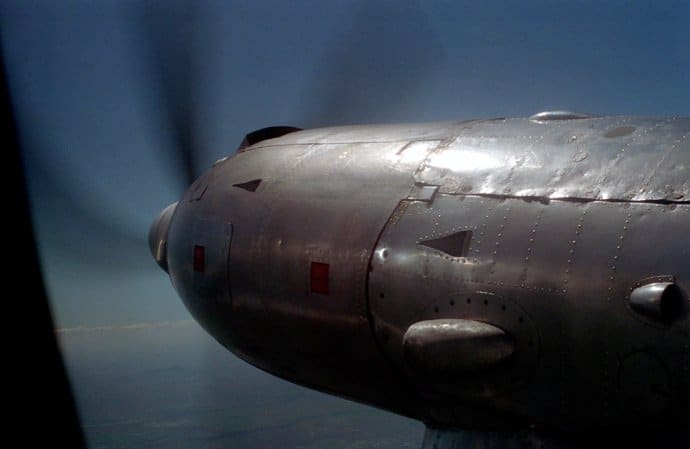 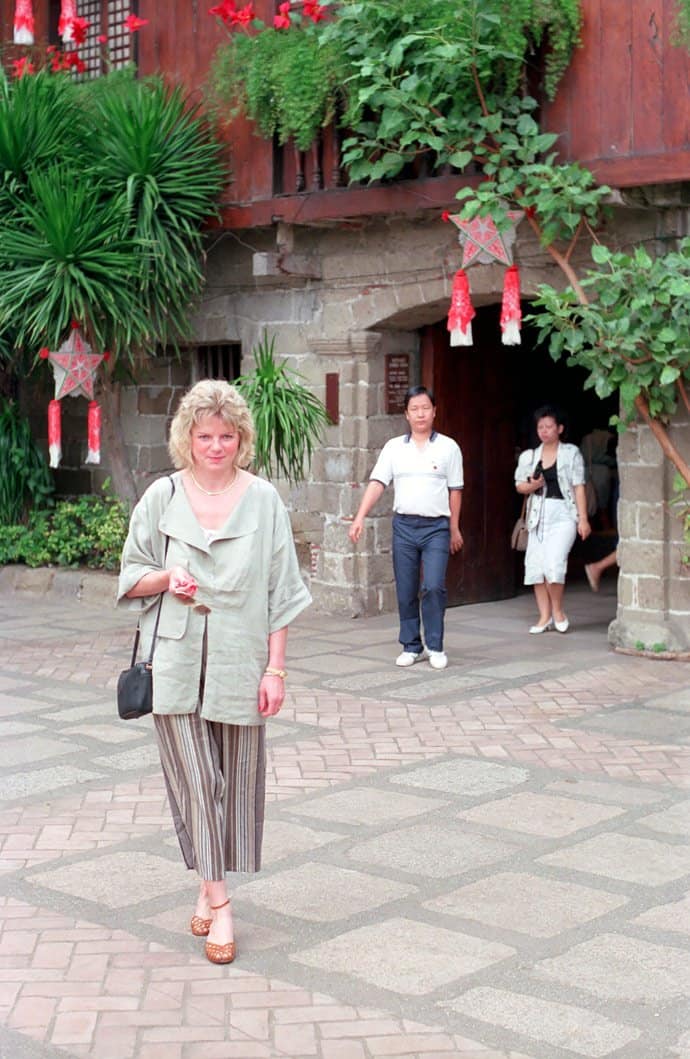 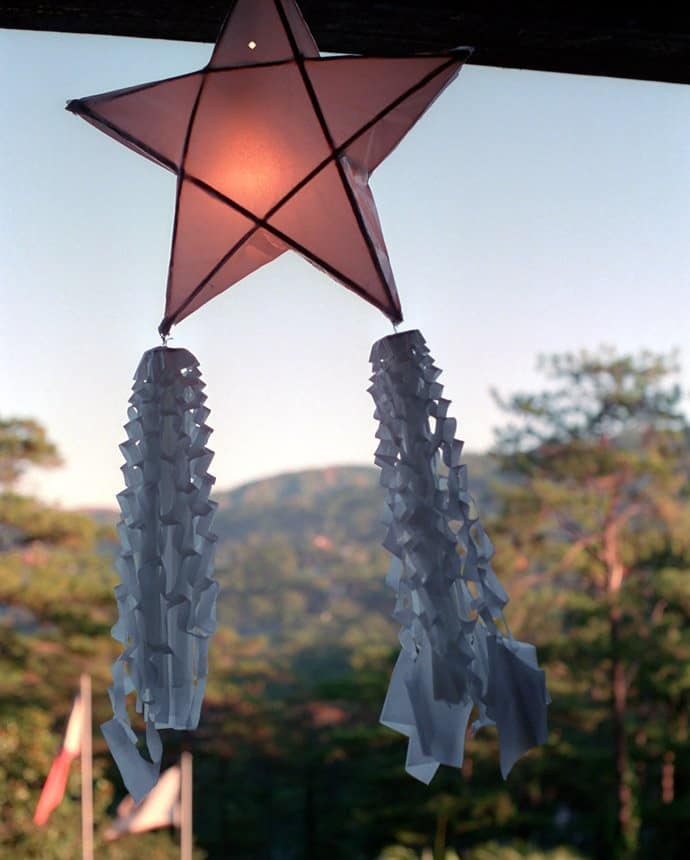 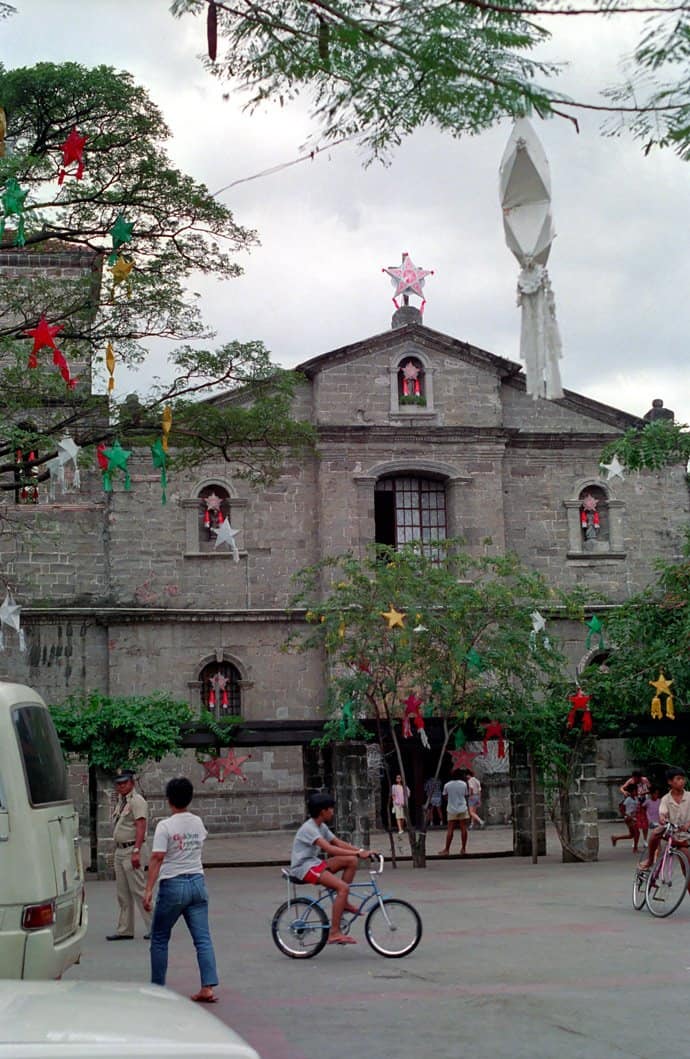 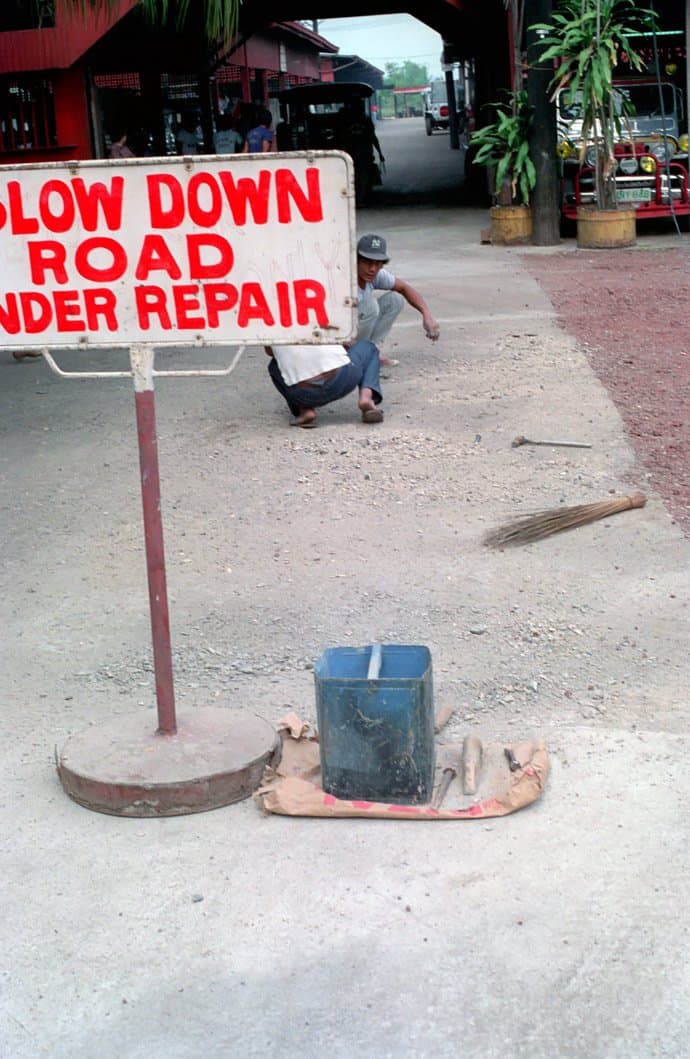 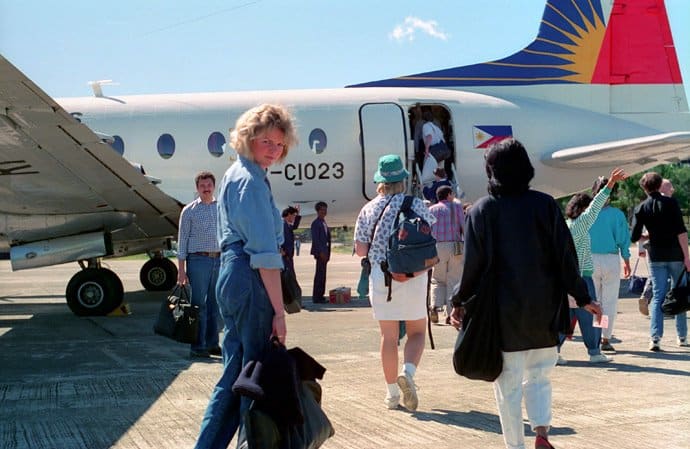 Questions about the destination Philippines?