Rhode Island, RI (Red Clover Island) is the smallest state in the USA. It covers the flat land around the Narragansett Bay with several islands and the western adjoining hill country.

Rhode Island was settled by Providence in 1636 by Roger Williams and other Massachusetts dissidents. The first British colony practiced the strict separation of church and state and became a refuge for religious freedom from the 1644 refuge of persecuted religious communities (Quakers, Baptists, Jews).

Lively maritime trade and smuggling, such as in the city of Newport as well as a democratic opposition spirit and a chaotic monetary policy characterized Rhode Island’s development in this epoch. Rhode Island became the last of the 13 founding states of the Union on 25.5.1790.

Special attractions in Rhode Island include Providence – Benefit Street, a historic mile of more than 200 historic homes, and the Museum of Rhode Island History. In addition, Brown University and the State House. Newport was the summer home of the most wealthy Americans in the 19th century. Noteworthy are: The Breakers of the Vanderbilts, Marble House and Rosecliff, all from the so-called Cliff Walk (a small hiking trail on the coast) to visit.

Here are the huge estates of the former money barons to marvel at. Noteworthy is also Bowen’s Wharf, the historic market district. Then there is the International Tennis Hall of Fame and the Museum of Yachting. The Touro Synagogue is the oldest Jewish church in America. 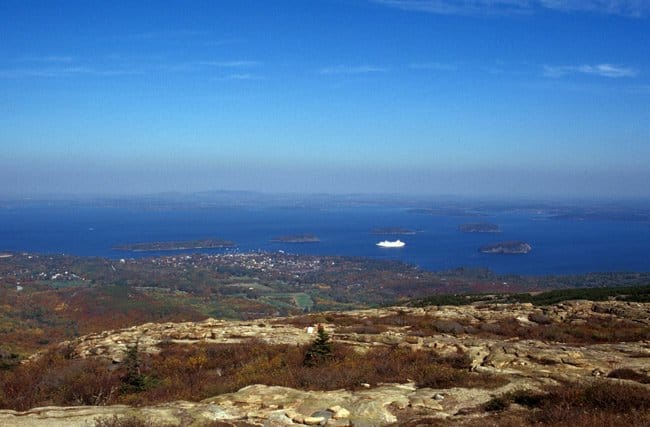 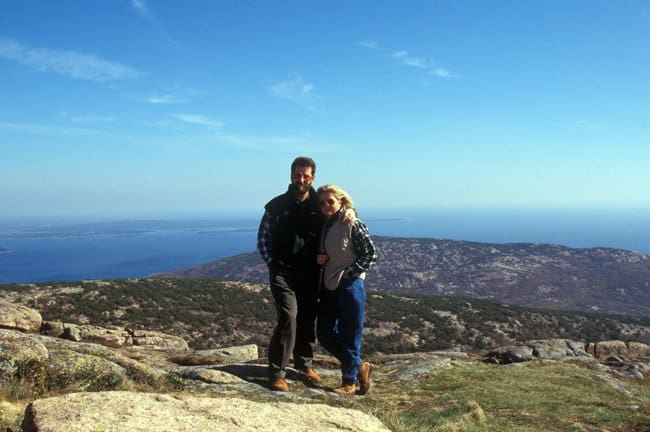 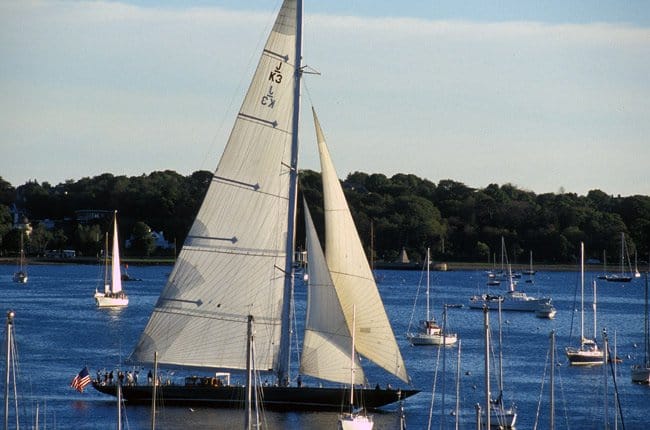 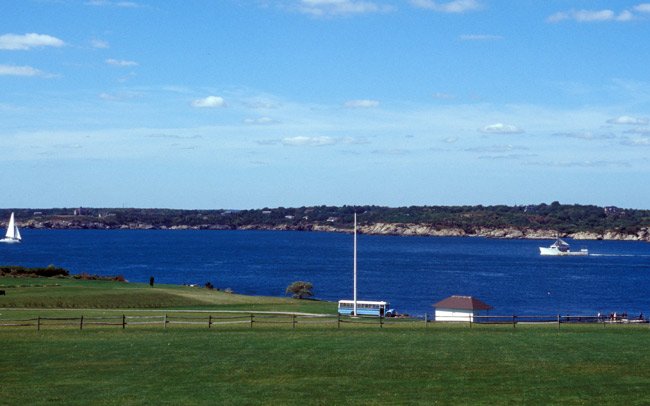 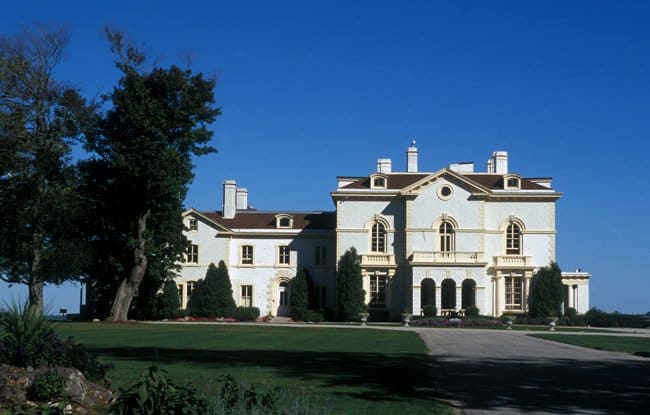 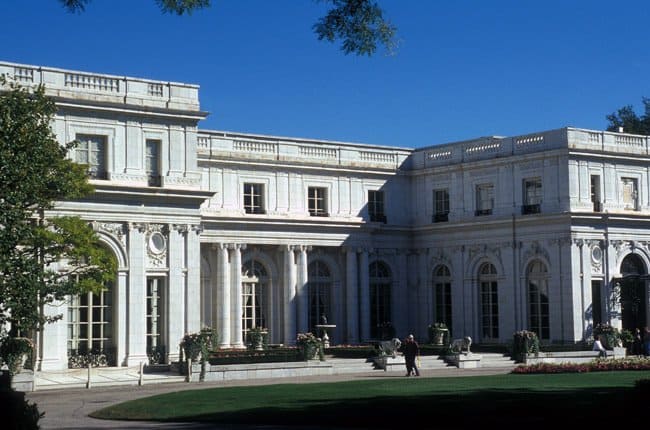