The State of Maine (ME) was founded March 15, 1820 as the 23rd State of America with the nickname “Pine Tree State”. Maine is the largest state in New England. The capital is Augusta, while the largest city is Portland. Maine covers most of the foothills of the northern Appalachians. Mount Katahdin is 1606 meters high. The state of Maine is very rich in lakes. There are more than 1,200 mostly forested islands on the crumbled Fjaerdenkueste.

In 1622, Maine became an owner colony owned by Sir Ferdinando Gorges. In 1677 Maine was affiliated to Massachusetts. Later, Maine was separated again by the Missouri Compromise. In 1820 Maine joined the Union.

There are a number of attractions in Maine. First of all, there is Kennebunkport – a popular bathing town to call. Kennebunkport was known among others by President Bush, who owns a property there. Then there is the Sea-shore Trolley Museum with over 200 trams, horse-drawn carriages and other transport vehicles to call.

Portland is the social, cultural and economic center of the state. Be sure to visit the Museum of Art, the Scarborough Marsh Nature Center and the Portland Head Light Lighthouse. Brunswick is home to Bowdoin College. Brunswick is also the venue for several music festivals. Another attraction is the Indian Reservation in Eastport and the Penobscot River near Old Town. Bath is home to the Maine Maritime Museum and Shipyard.

In Boothbay Harbor you will find the Colonial Pemaquid Histori site with foundations of ancient Indian settlements and 17th century houses. Searsport is a beautiful little harbor town where you can visit the Penobscot Marine Museum. The Acadia National Park is a special natural park with a mountain that is about 400 meters high. One can see in the nature park osprey and bald eagle and for the activists are here also foot, boat and bicycle tours to undertake. In Bar Habor is the Mount Desert Oceanarium, which you should definitely visit. Eastcoast is dominated by lobster.

At Bangor you will find a rough and wildly romantic landscape, where you can still find moose and black bears. A special highlight is the Baxter State Park. This is where the Appalachian Trail ends. For outdoor enthusiasts, the Allagash Wilderness Waterway is a must. Beautifully situated is the Moosehead Lake. 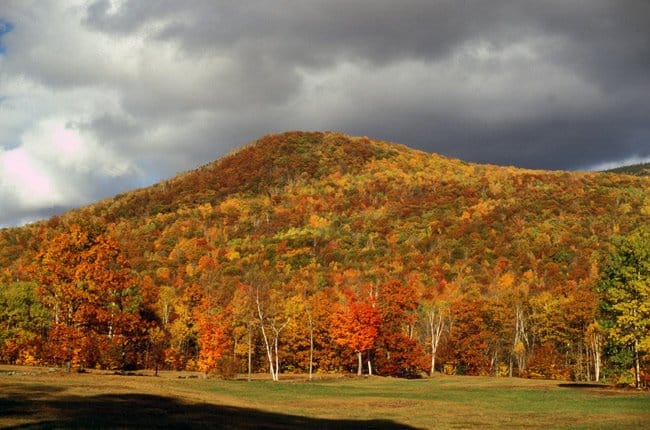 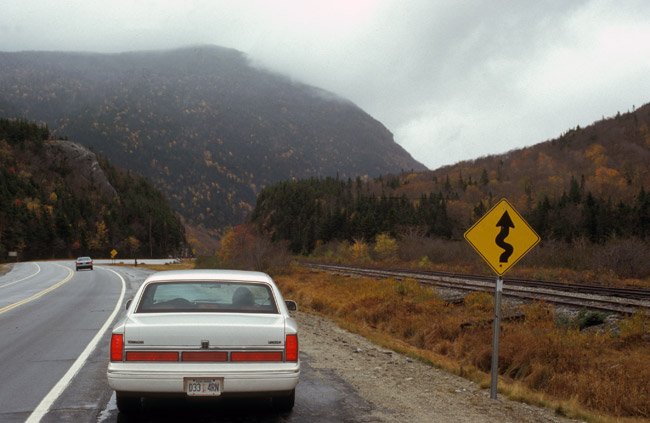 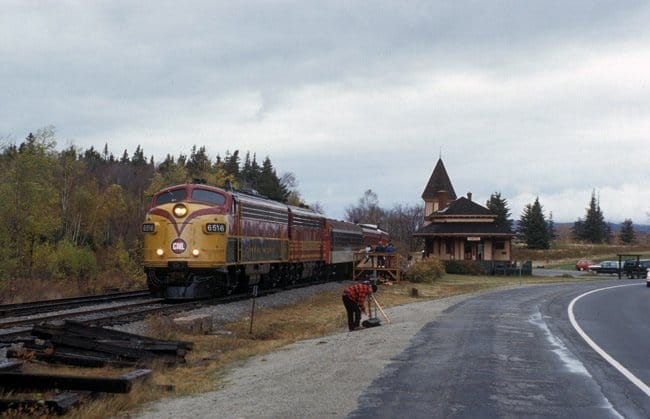 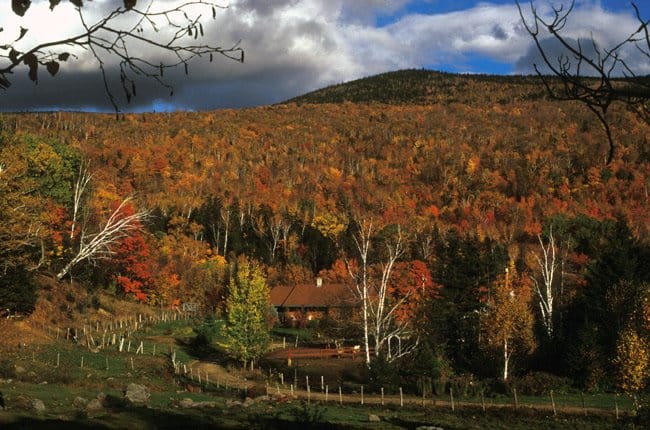 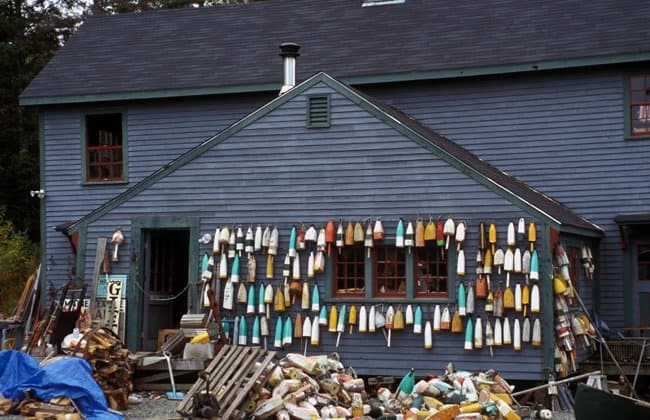 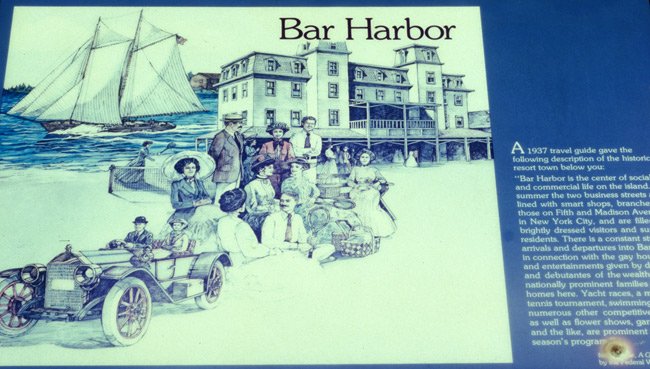 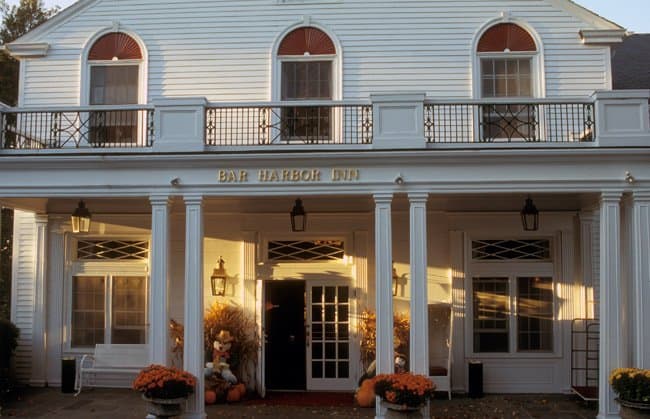 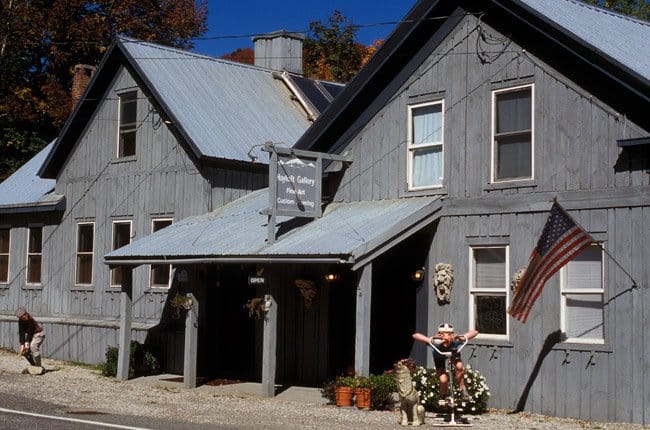 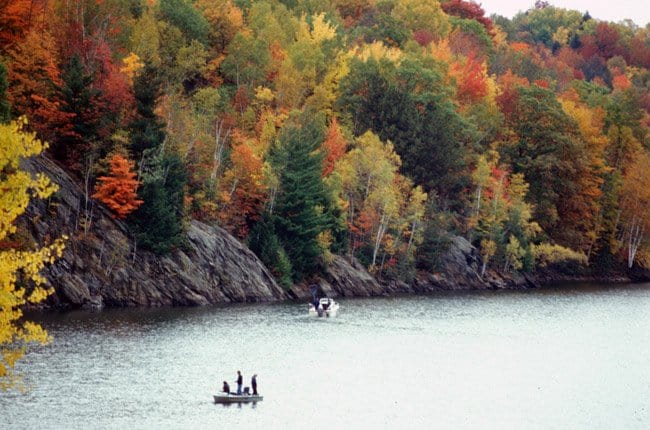