Quito was until the end of the 15th century, the capital of the Indian people of the Cara, then the city was conquered by the Incas. 1534 Quito was taken by the Spanish conqueror Sebastián de Belalcázar. The South American commander Antonio Jose de Sucre liberated the city in 1822. Notable buildings include a 16th-century cathedral and the San Francisco, San Agustín, La Compañía and Santo Domingo churches. In the city are the University of Ecuador, a Catholic University and the Technical University.

Quito is the oldest of the capitals of South America. With over 100 churches and 55 monasteries, town houses, streets and squares, it has retained its appearance and ambience of a colonial town. The Church was always involved in the development of the New World. The Franciscans were the first to settle in Quito and started to build their monastery just one year after the conquest. The monastery became the center of education and art with its own painting and sculpture school. The Augustinians, Dominicans and Jesuits also shaped the face of the city with their monasteries. “La Compania”, built by the Jesuits, is probably the richest church in South America with its golden main altar. The “Plaza de la Independencia” is the center and meeting place in the historic center of Quito.

Quito’s monasteries and churches show the classical styles of the Renaissance, Baroque and Classicism, but mostly modified by a fusion of Moorish and Gothic forms. Everywhere one finds street vendors with their goods, which must be brought emphatically to the man or the woman to secure the livelihood. The items are mostly created in homework and are usually made in the country. Mostly they are of high quality craftsmanship.
Ecuador – In the capital Quito

In the narrow side streets, the traffic is often jammed, accompanied by loud honking and the gestures of the passers-by. The work of the police appears hopeless in this confusion. Again and again, larger crowds of people are forming on the streets, mostly at banks or public institutions.

There is always something going on in the Plaza de la Independencia. Here you meet to exchange information or just once to hold an Smaltalk. Market stalls can be found in many streets downtown. At goods really everything is offered on fruit, vegetables, textiles, shoes, furniture, etc. You just have to stroll through the smaller side streets of the city center and you will find the most interesting motives. Everything that has no place in the shops, is simply put on the street. In this way, the often missing shop windows of the shops are replaced. At every corner you will find small booths of hawkers selling everything. Often, small snacks and snacks from local specialties are prepared and offered right on the street. 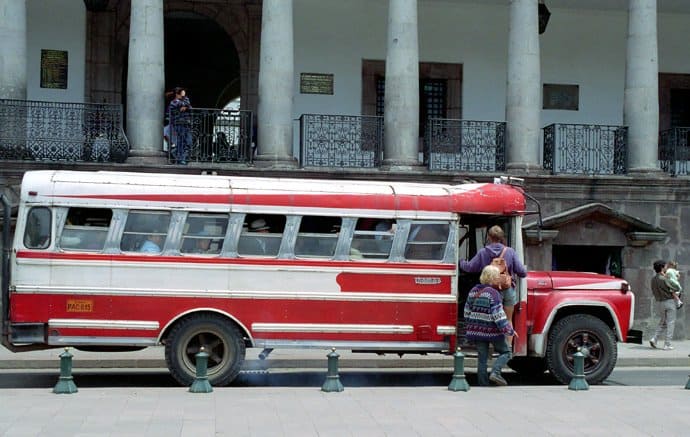 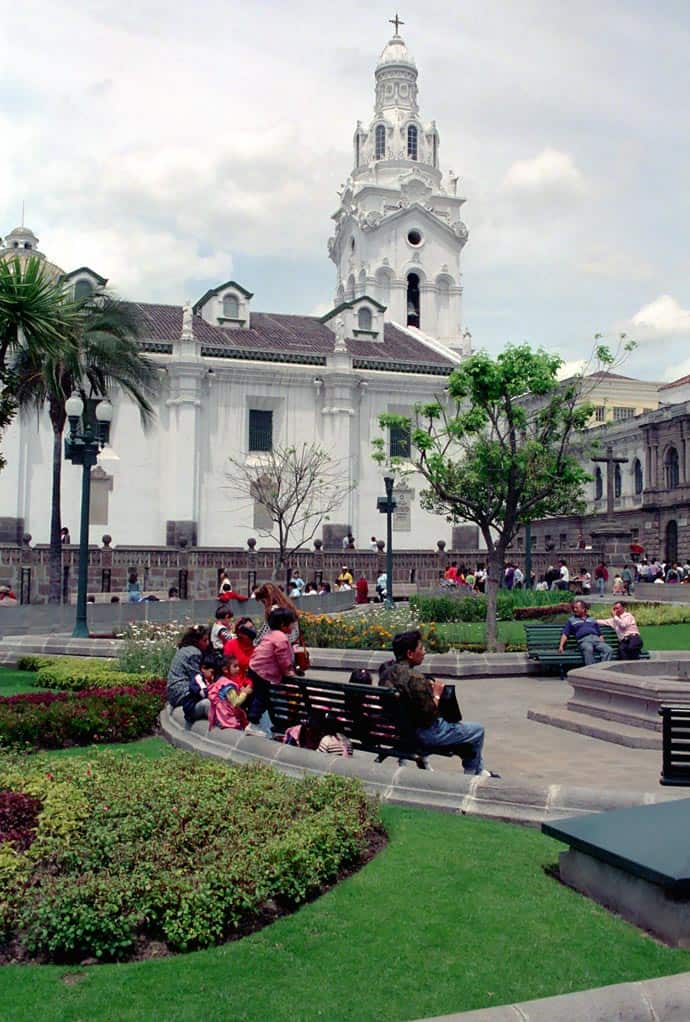 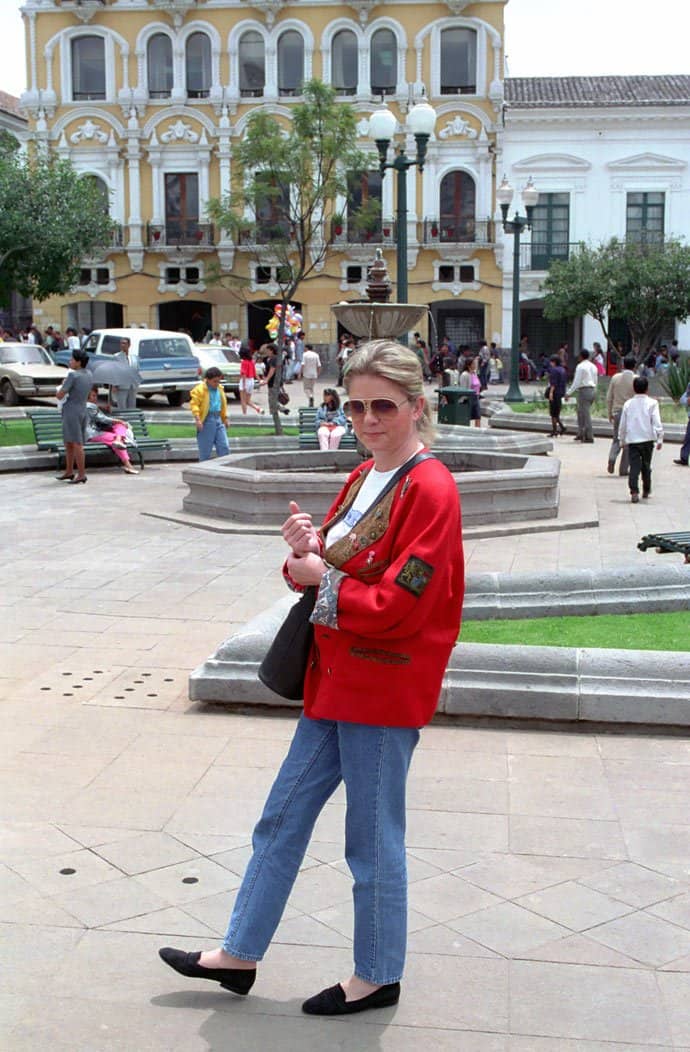 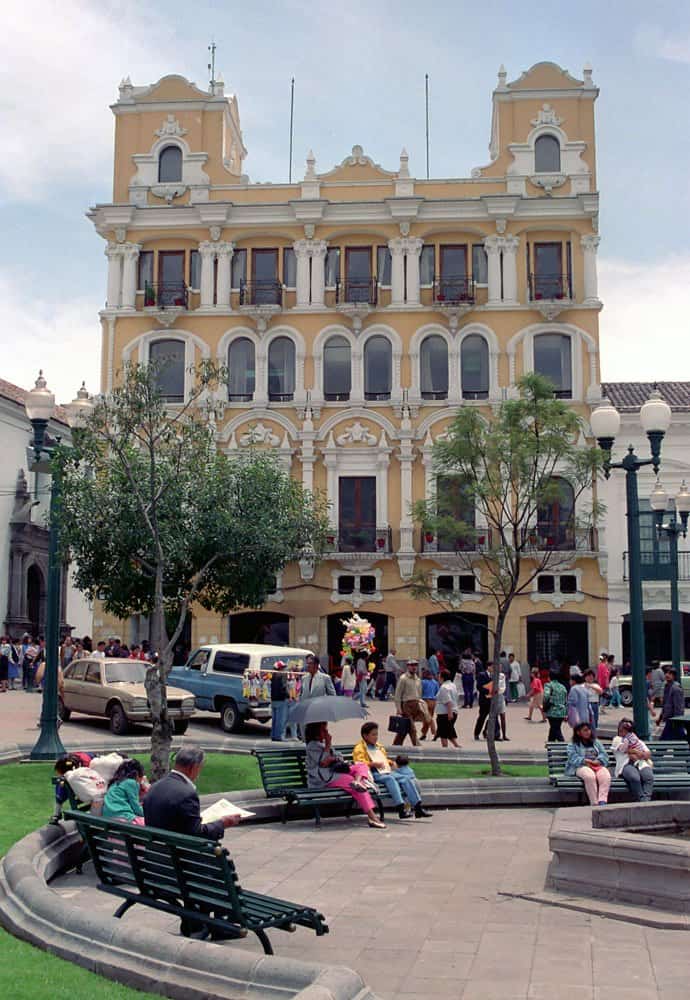 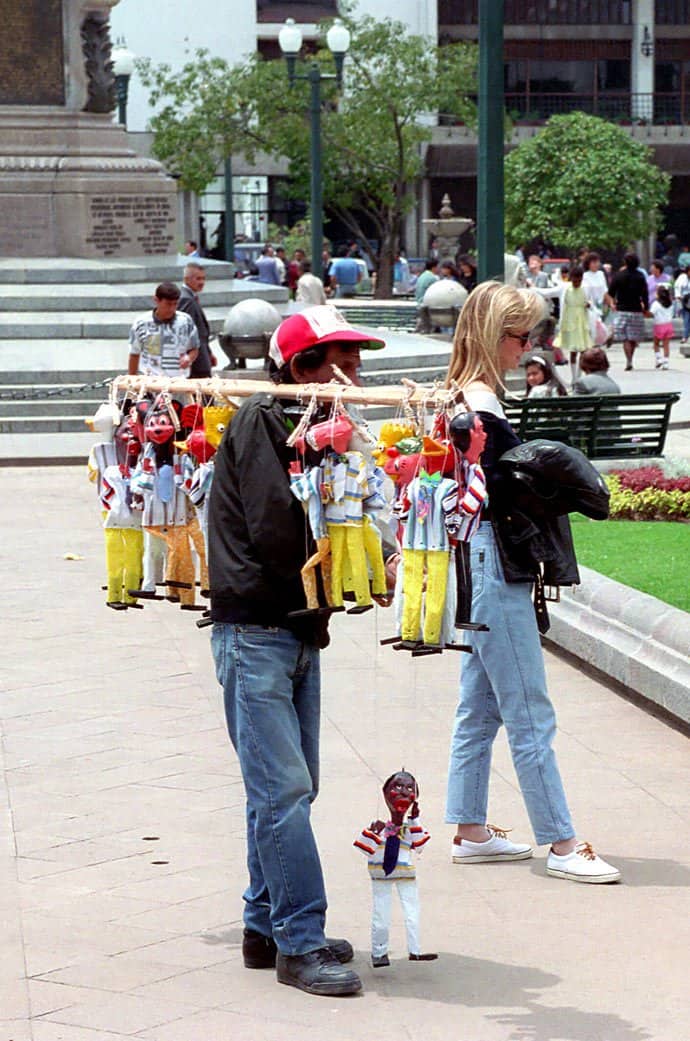 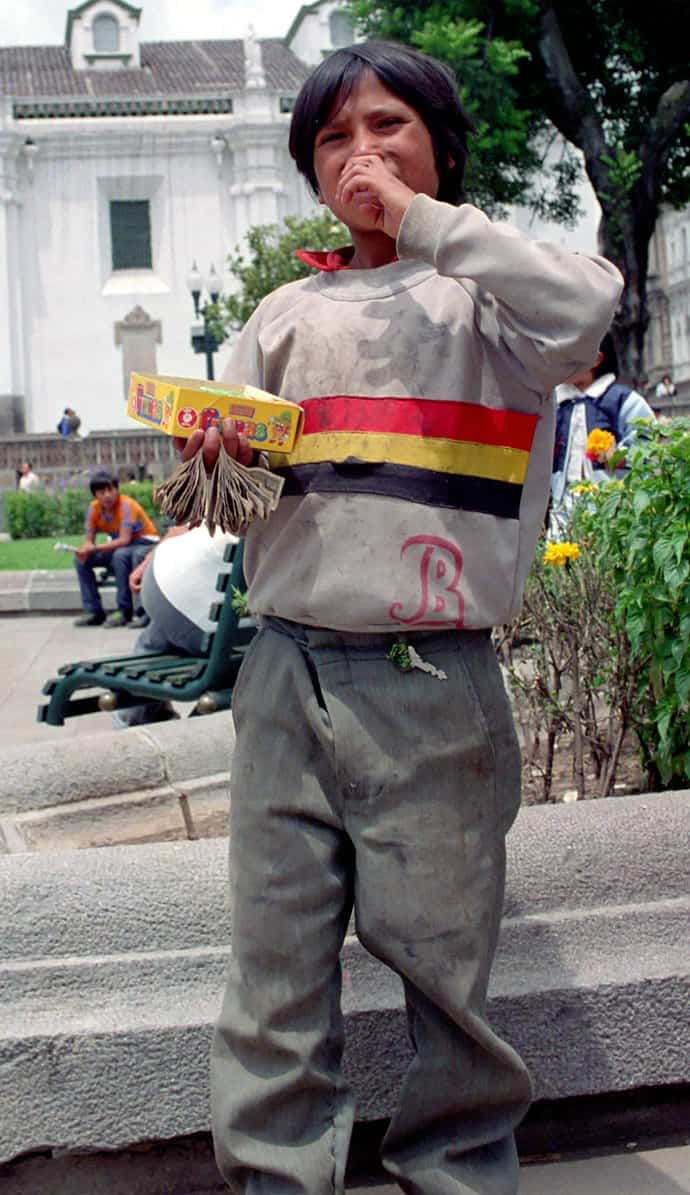 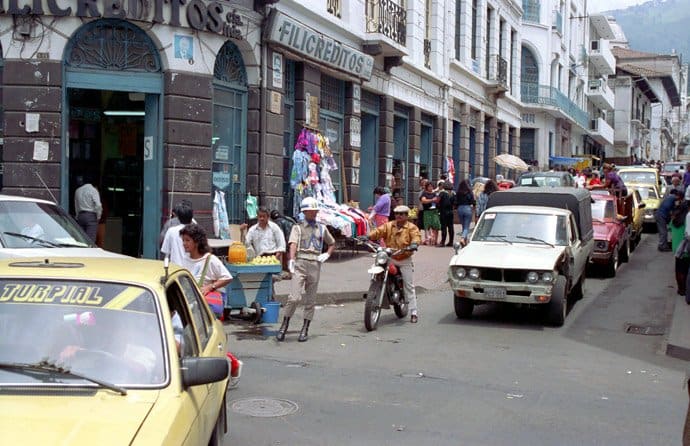 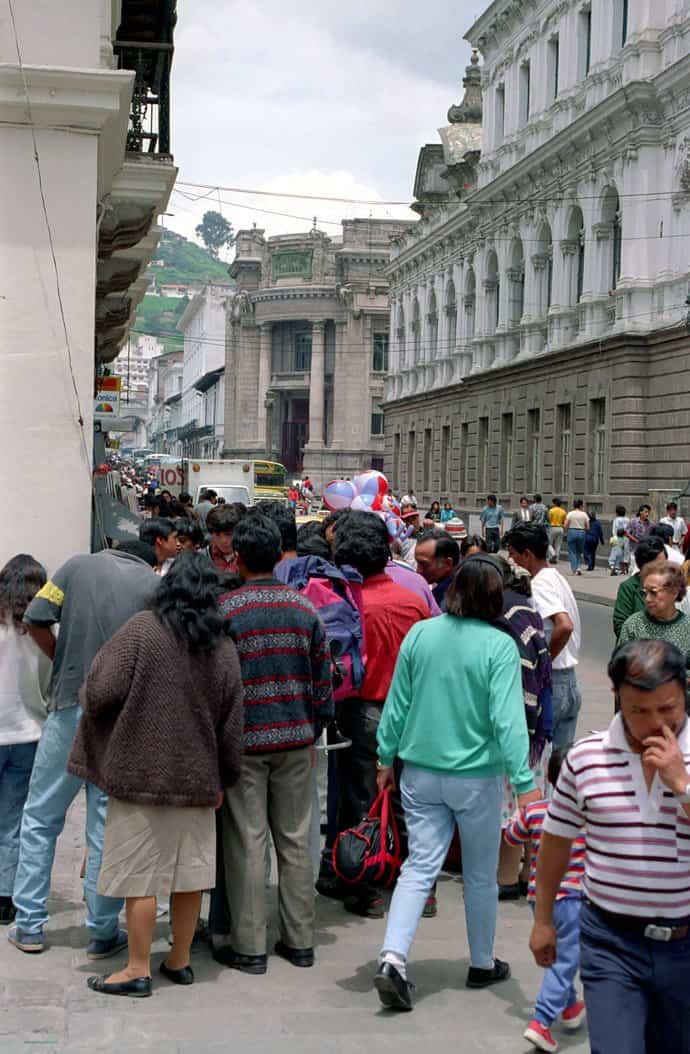 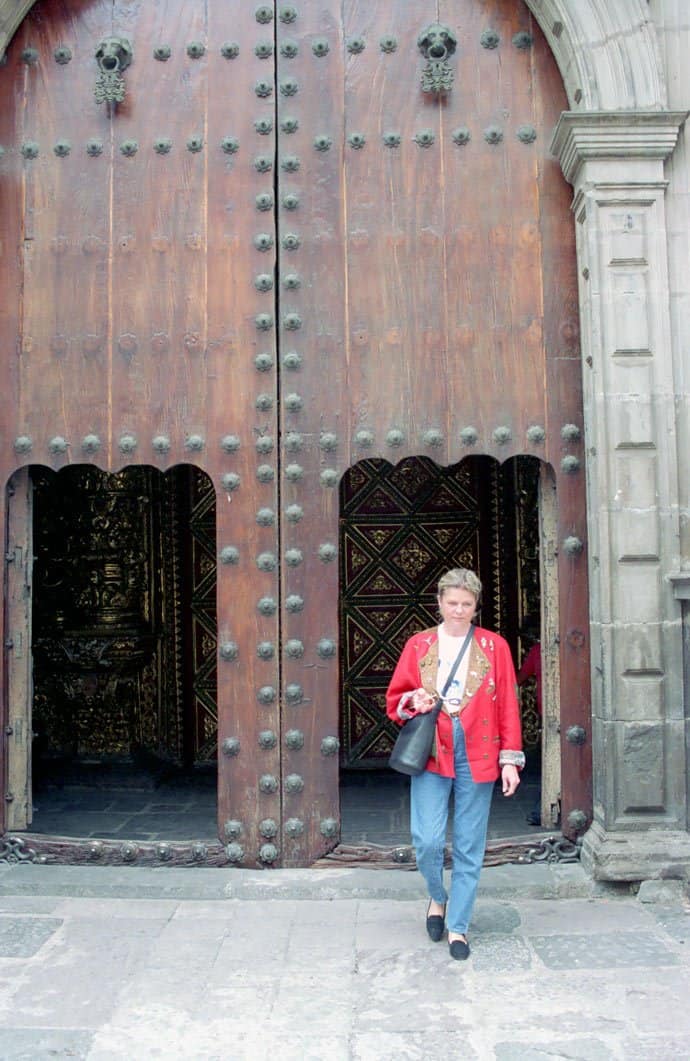 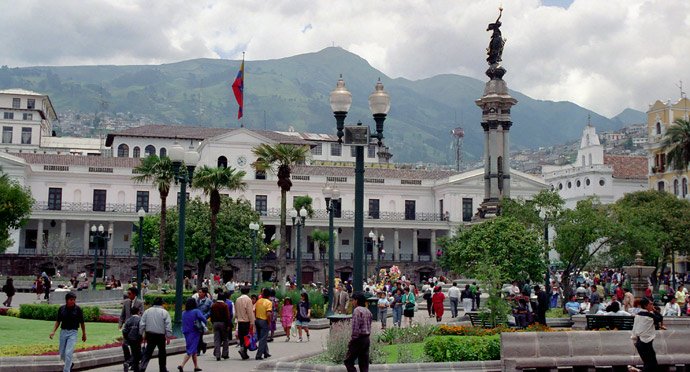 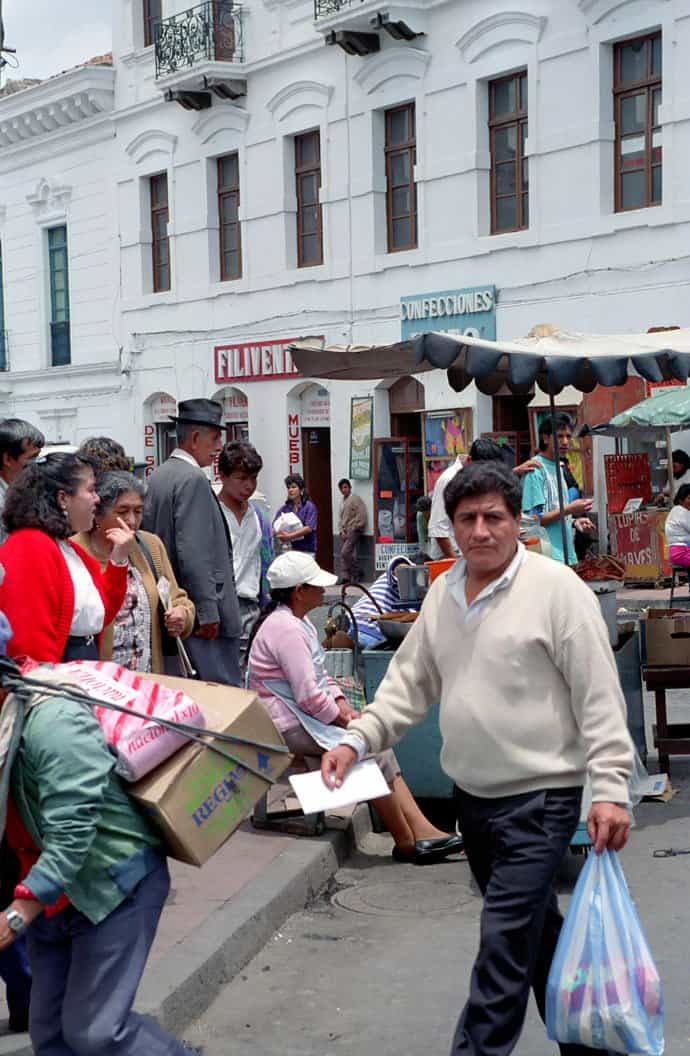 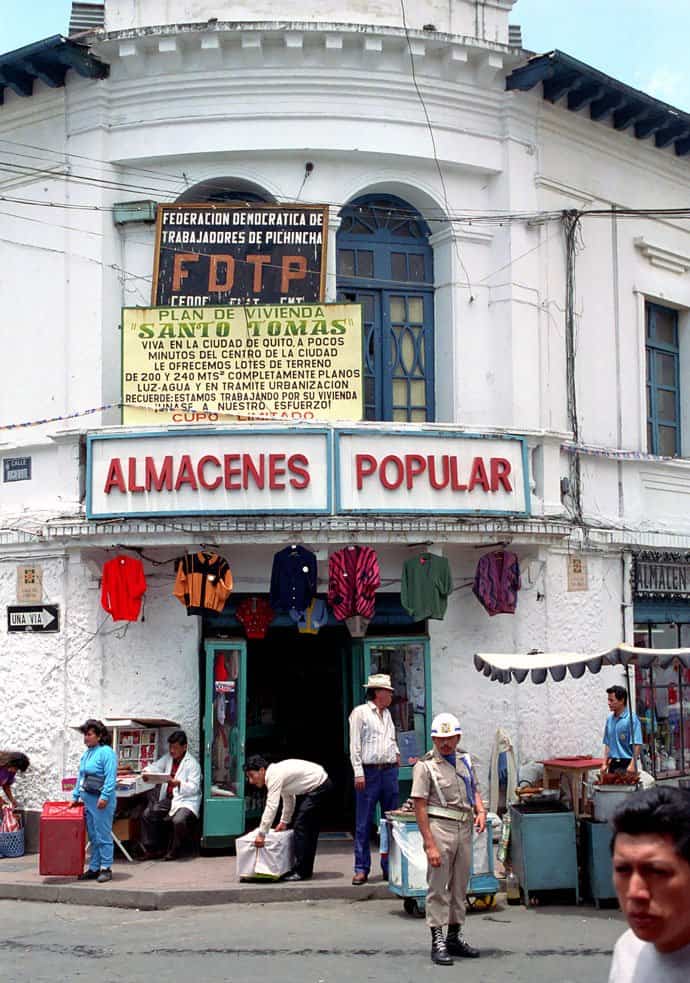 Questions about the destination Ecuador – Quito?