The Republic of Turkey is located on the southwestern tip of Asia and borders Europe to the southeast. It extends geographically over two continents. The Asian part has about 97% of the total area. The remaining 3% make up the European part. Turkey is thus a bridge between the two continents. It borders on Iraq, Iran, Syria, Greece and Bulgaria. Turkey has an area of ​​779,450 km². 68 million people live in Turkey.

The Turkish population is 99% Muslim. Residents who are not members of another religion are automatically recorded as Muslims. The minority of 1% are mostly Christians and Jews. In Turkey, there is a strict separation between state and religion. over 70 percent of the population are Turks. About 20 percent are Kurds and many smaller groups such as Arabs, Greeks, Armenians and Circassians. These ethnic groups have largely preserved their cultural identity to this day. Turkey has about 60.8 million inhabitants. More than twenty million people in the country gnaw their appetite every day. The Turks are extremely hospitable and foreigner friendly.

Turkey is largely part of Asia. Here, other customs and customs prevail. Restaurants, restaurants and houses of worship are not entered in shorts or with clothes that reveal too much skin. When visiting a mosque, make sure to take off your shoes and headwear is mandatory for women. 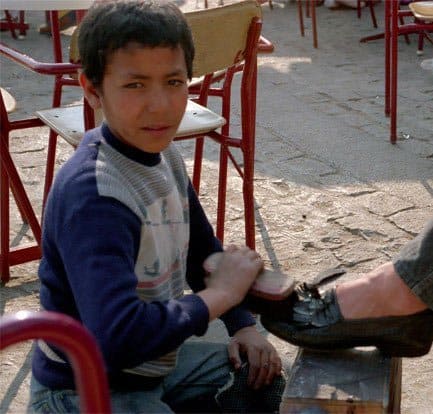 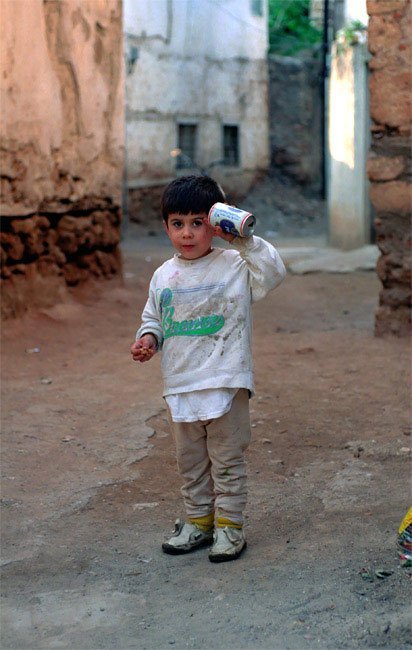 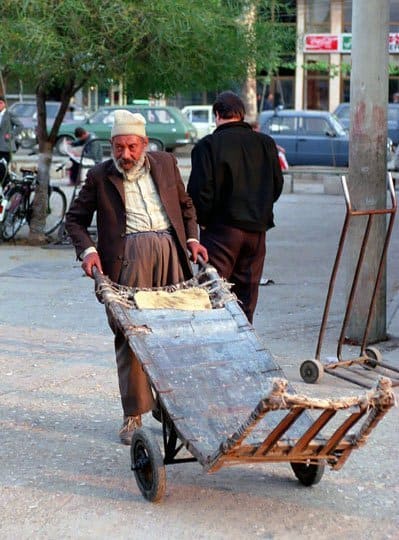 Questions about the destination Turkey?