The Plitvicka National Park Plitvice Lakes is the largest and oldest national park in Croatia. The year of foundation was 1949.

The National Park is located in the hilly karst area of central Croatia almost on the border with Bosnia and Herzegovina. He is 296.85 square kilometers in size. The Plitvice Lakes were added to the UNESCO World Natural Heritage in 1979. The Plitvice Lakes can be reached from the Zagreb-Split motorway about 50 kilometers away via the exits Karlovac in the north, Otocac in the west or Gornja Ploca in the south.

Due to the soil texture of the karst rock, the rivers seep into the rock and continue to flow underground. If a river encounters harder rock, it will reemerge with its water masses. Thus, a unique lake landscape was created.

There are around 50 mammal species in the national park, including bears and wolves. 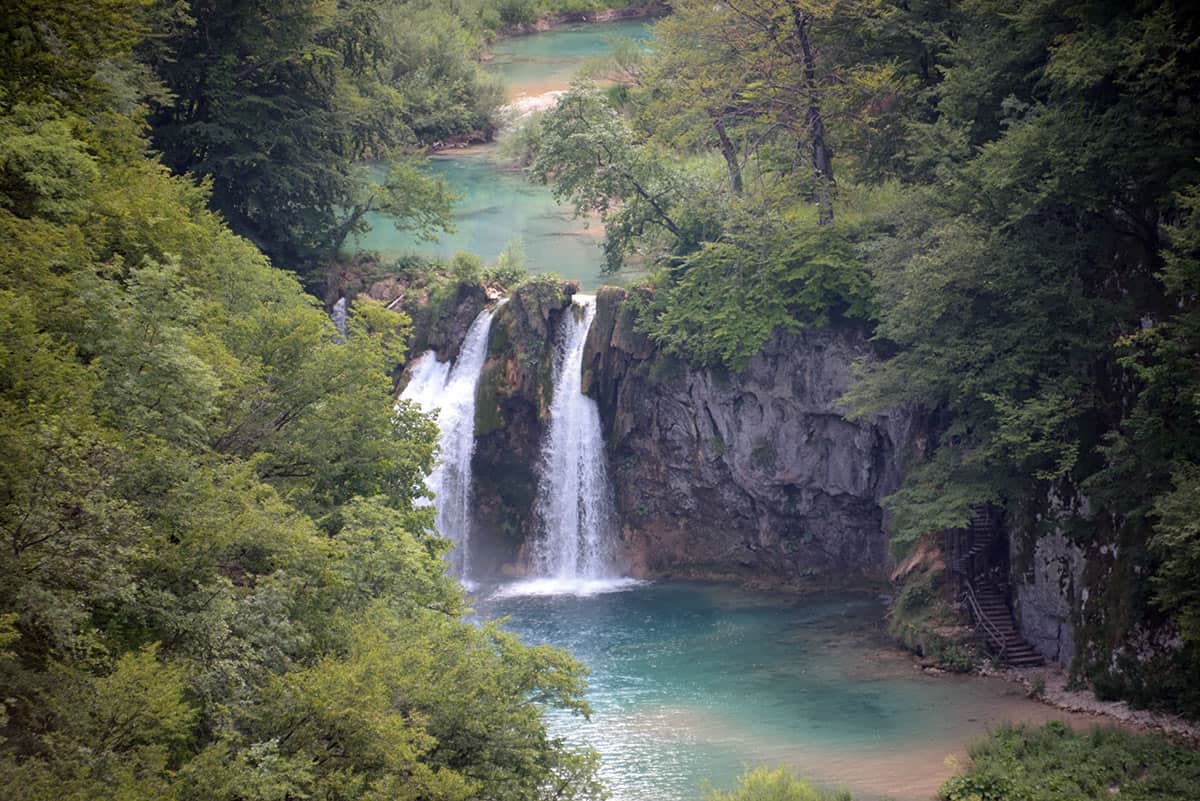 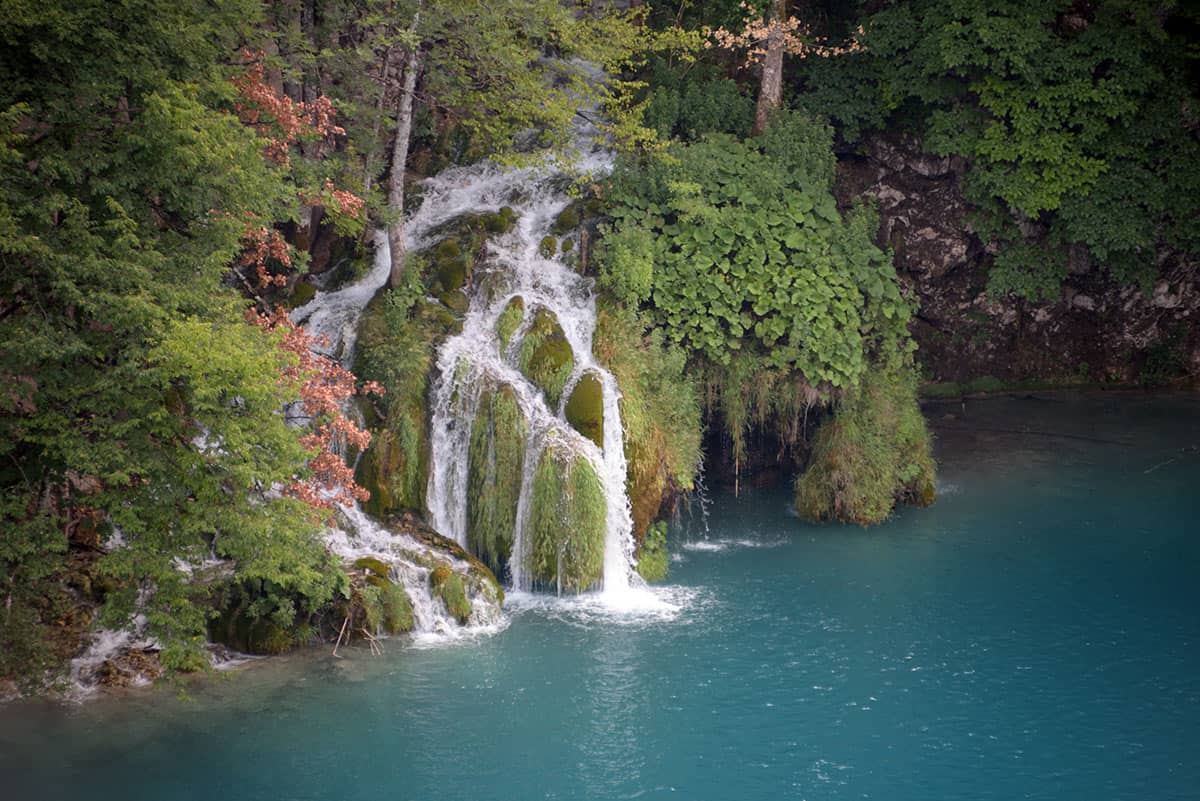 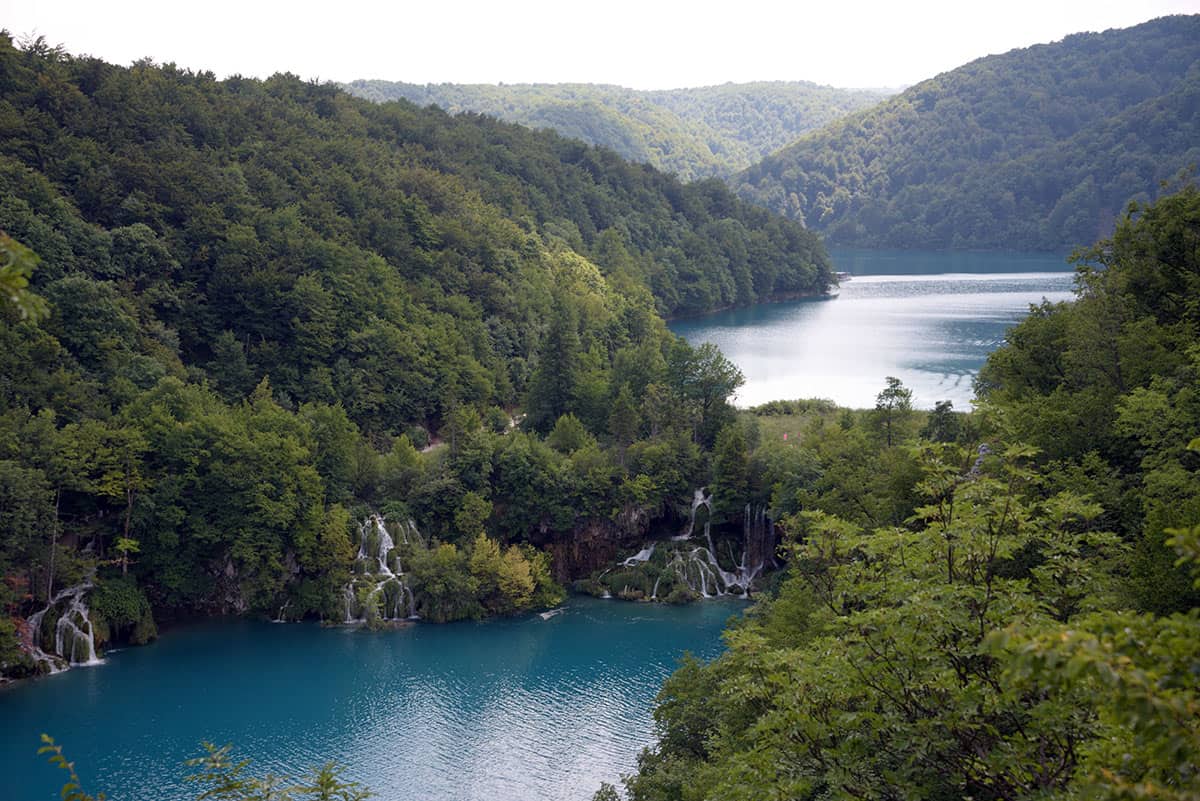