The Maori were the first settlers in New Zealand. From Polynesia (Hawaiki), they embarked on their long and adventurous journey to New Zealand some 1000 years ago. The lore says that the explorer “Kupe” first found the land and named it “Aotearoa” (land of the long white cloud). The Maoris come from different Pacific regions like Eastern Polynesia, Tahiti or even Hawaii. Somewhere between 800 and 1200 there were several exit waves due to overpopulation on their home islands or even military conflicts. Here, the people with all their belongings targeted the new land. They began with agricultural use, built fortified settlements and village communities and became sedentary.

The Maori wear their traditional clothing on special occasions such as traditional festivals, cultural ceremonies or rituals. Maoris embrace themselves with a hug or the traditional Hongi greeting. Here you press your noses together with your eyes closed and make a sound like “mm-mm”.

Before the Maoris took possession of the land, the so-called Moa hunters lived mainly on the west coast of the North Island and in the great plains of the South Island. The folkloric performances in the small village we visit are all realistic, we are assured. There are still a few strains that live far in the hinterland in very simple conditions. These Maori live in simple huts without floor.

They still maintain the old traditions and above all speak the language that many modern Maori have given up in the cities in favor of English. In any case, you should look at one of these traditional folklore events, if you have the opportunity. This can be done for example in “Tamaki Village”. The village is located on the outskirts of Rotorua. In this way you get a small impression and the feeling for the original way of life of the Maori.

So we learn from one of the dancers a lot about his relatives in a small neighboring village: there is still the power of the hot springs used. The Maori cook their food in potholes, saving electricity and gas. Also, the village pool was created due to the existing heat from the geysers. The size of a small swimming pool has the “bathtub” in the village.

She is at least 80 feet deep and boiling hot. The Maoris hang corncobs and vegetables in nets in there. Only a few minutes you need to cook. In winter, the water is 90 degrees hot, in summer up to 120 degrees. This giant cooking pot for the whole village is practical and inexpensive. But he is also life threatening. Some times people have already fallen into it. They did not survive that. 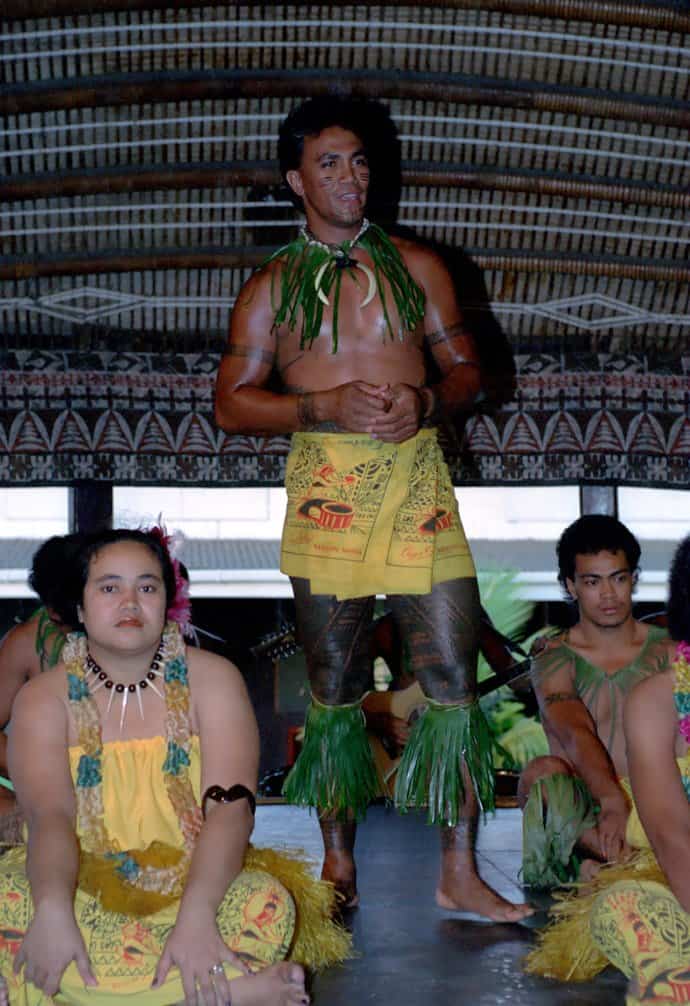 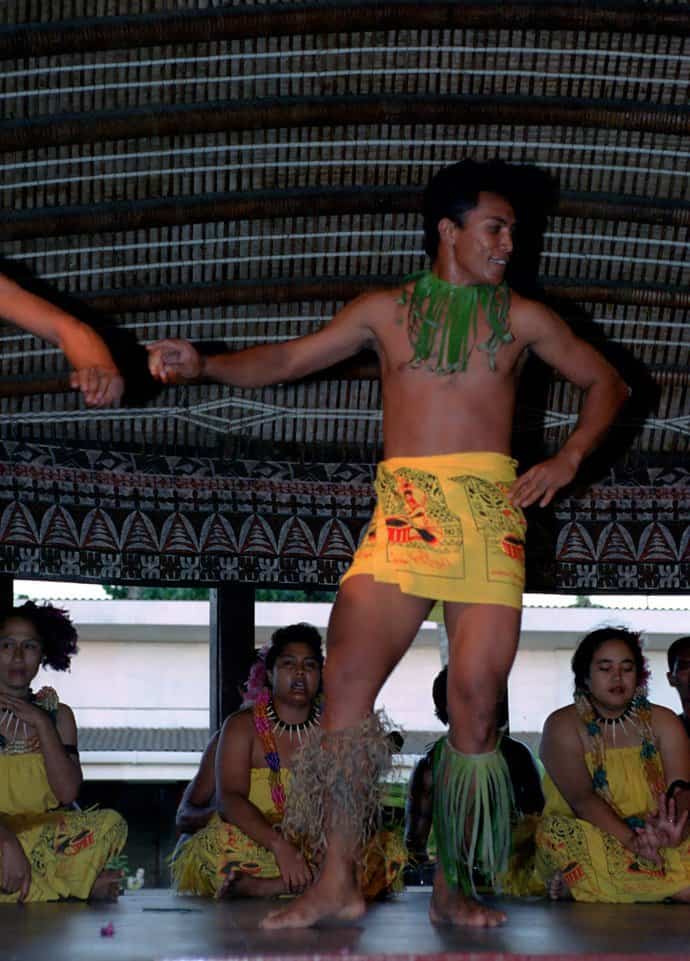