We booked a few days stay at Puka Park Lodge and want to explore the North Island of New Zealand, especially the Coromandel Peninsula area. To give us a first impression, we have a helicopter, which should fly us over this area.

The helicopter picks us up directly from the Puka Park Lodge. Brigitte already mentally prepares herself for the upcoming flight. Peninsula Rescue Helicopter Services was recommended to us by the owner of Puka Park Lodge. He is a German Lufthansa captain who, after his retirement, realized his lifelong dream with the construction of the lodge.

OK. – We start our 2 hour flight over large parts of the North Island and the tip of the Coromandel Peninsula. In steep climb it goes directly over the lodge to the north. We are connected with the pilot via headphones and microphones, so that good communication and the necessary explanations about the area flown over and the special features are guaranteed.

The cockpit and the instrumentation of the helicopter differs a little from that of a pure sport aviator.

The first impression is already overwhelming. The island is densely covered with wild shrubs, trees and subtropical vegetation. But we also fly over more and more areas of pasture. In the uninhabited areas, small sandy tracks lead to the mostly untouched and extensive sandy beaches.

From the Puka Park Lodge we started our flight over the North Island of New Zealand. We fly over small, remote bays that can only be reached from the sea or with off-road vehicles.

Then we reach the Coromandel Peninsula. She pulls like a string of pearls into the sea. The Coromandel Peninsula is a tongue-shaped peninsula on the North Island of New Zealand. We want to explore this area in the next few days by motorhome and can thus already give us a good idea of ​​the characteristics of this area.

The roads are mostly gravel or sand tracks, which are hardly traveled. Only in a few places leads a direct often steep winding dirt road to the sea. It will be a difficult task for us. The Coromandel Peninsula is equipped with subtropical vegetation and has a variety of small mostly lonely white sand beaches.

Already from up here you can see the wonderful wild vegetation. Large parts of the North Island are rugged and at various points rivers flow into the sea. On our return flight we cross the slopes of Mount Pauanui, at the edge of which lies Puka Park Lodge. The helicopter approaching …..

…. a perfect precision landing. Well, we have already made helicopter flights in other countries, but this time we are particularly thrilled, because the landscape here is so varied and interesting. 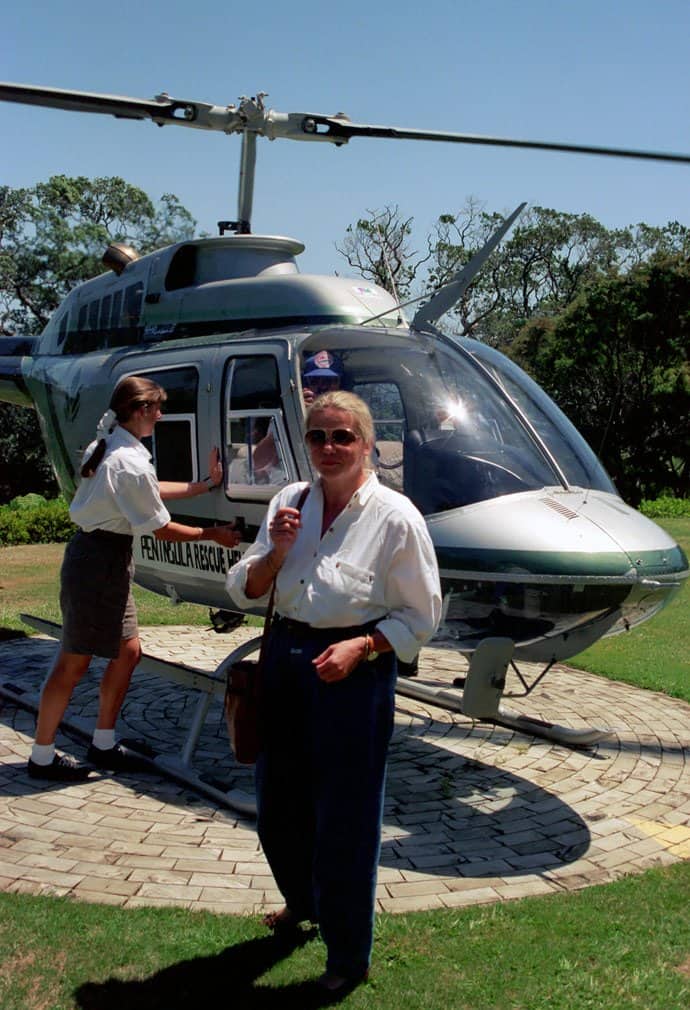 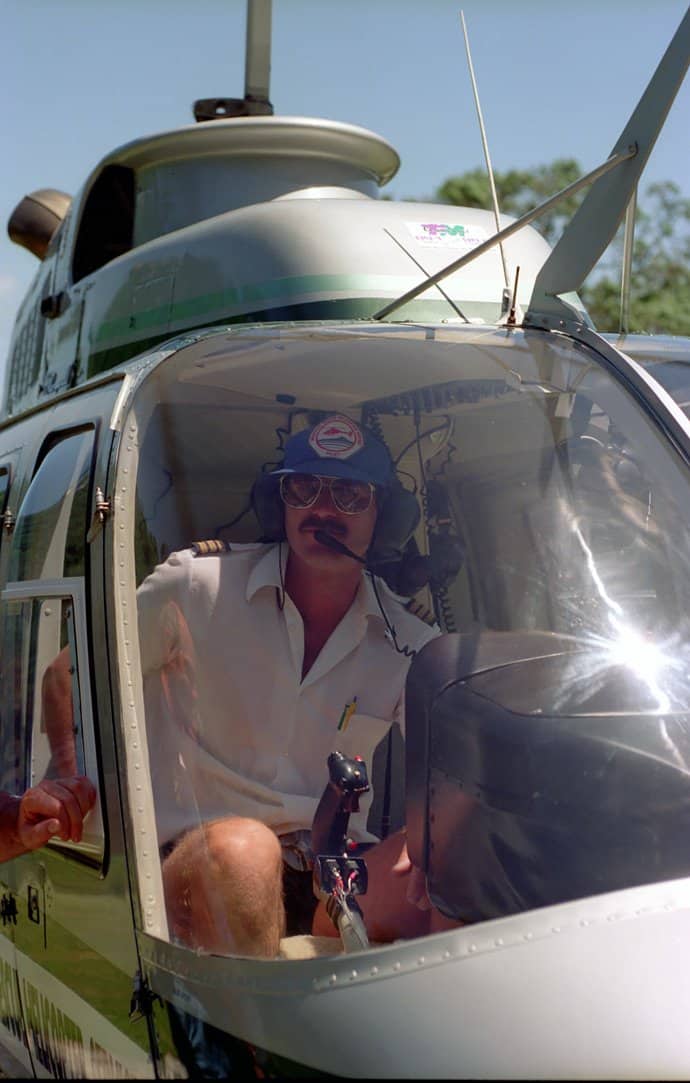 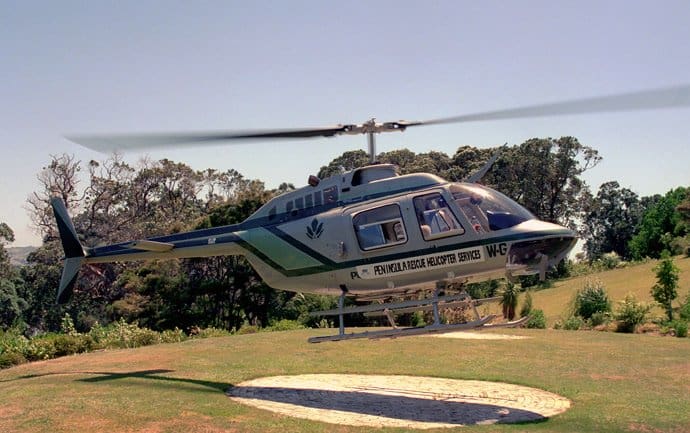 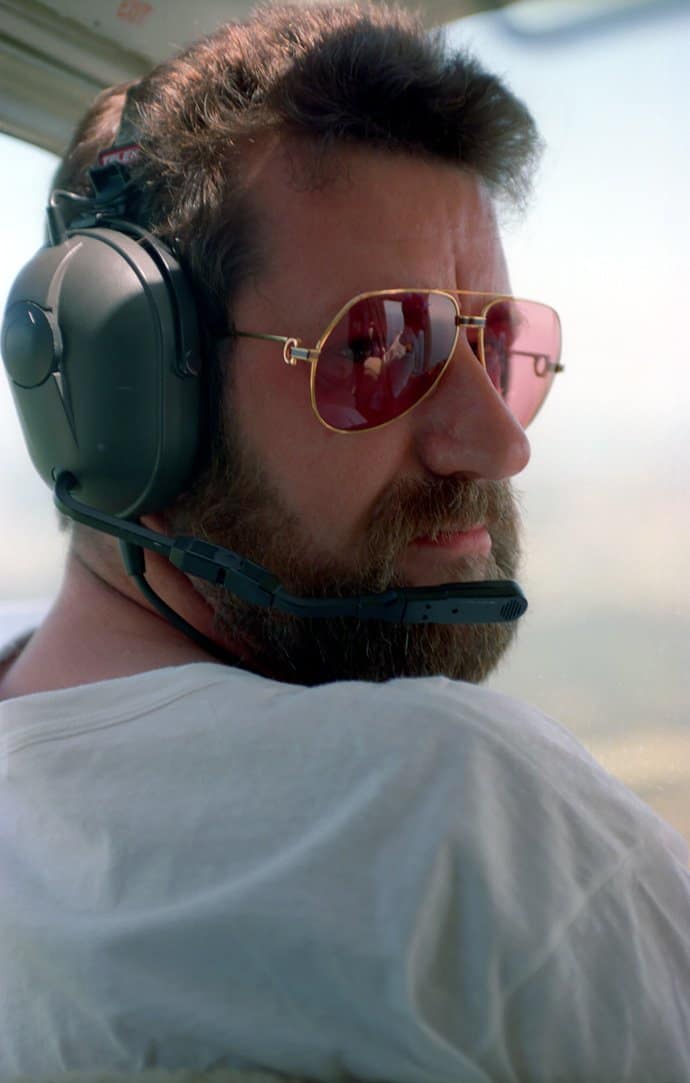 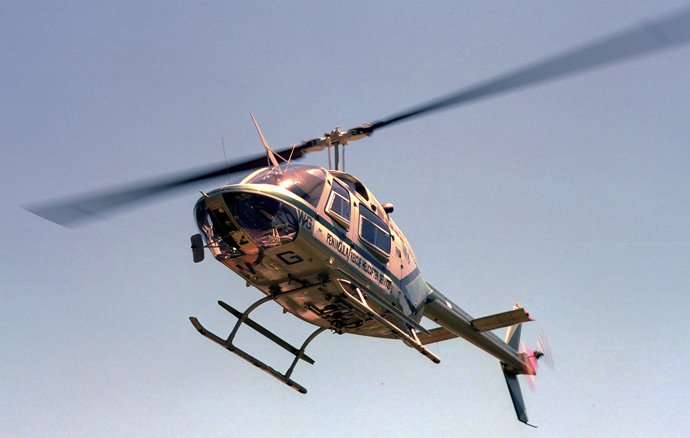 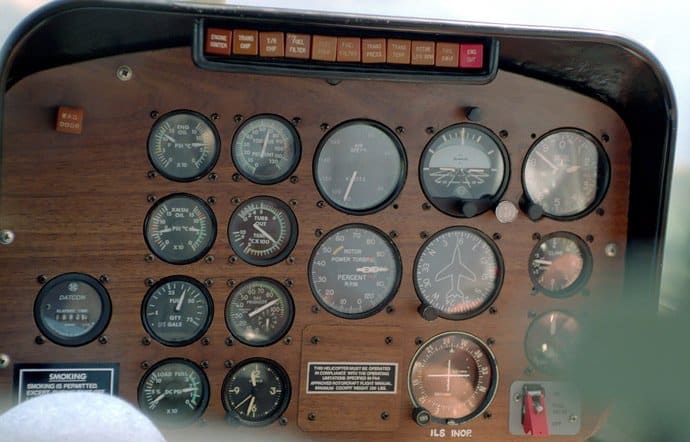 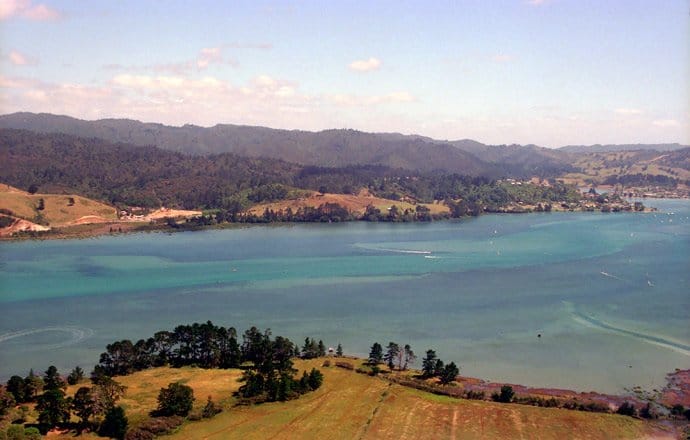 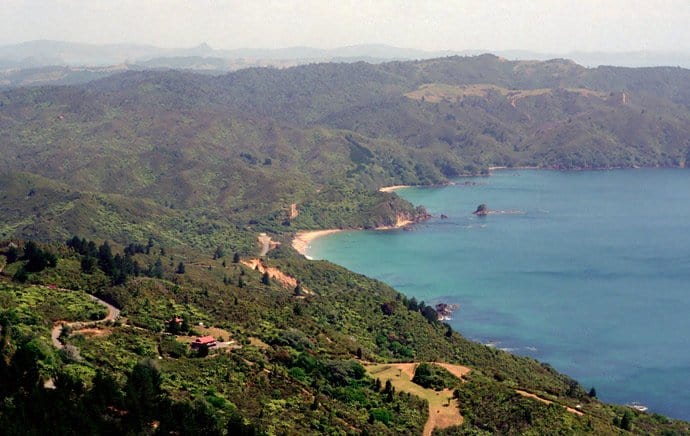 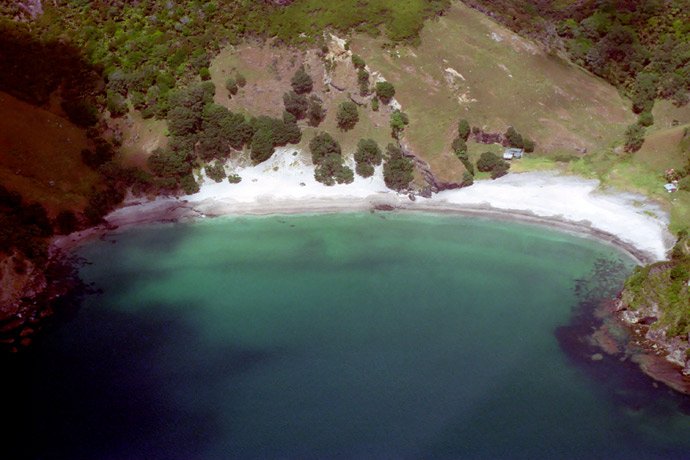 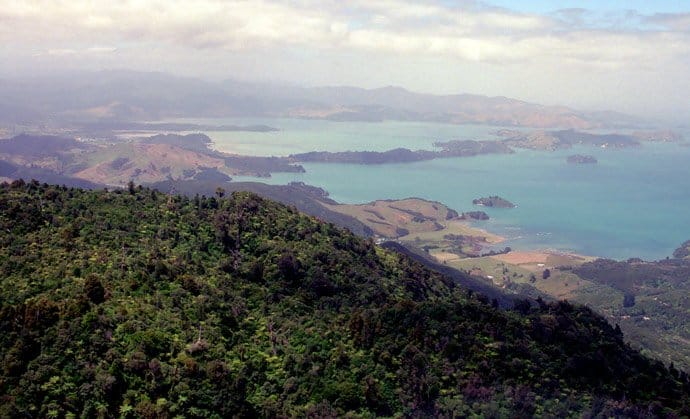 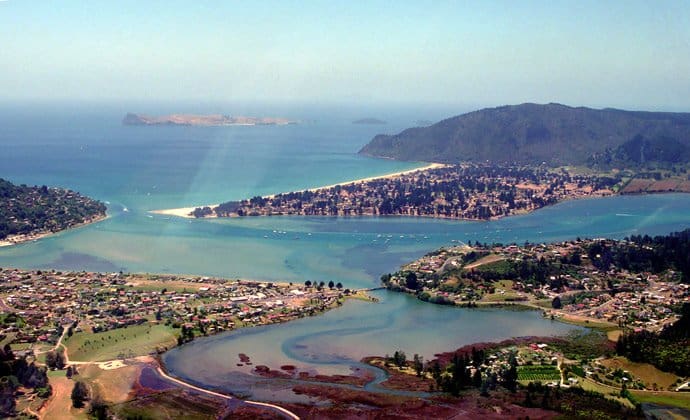 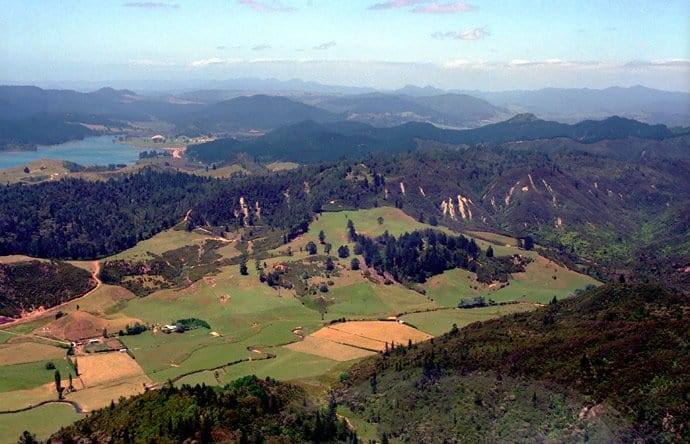 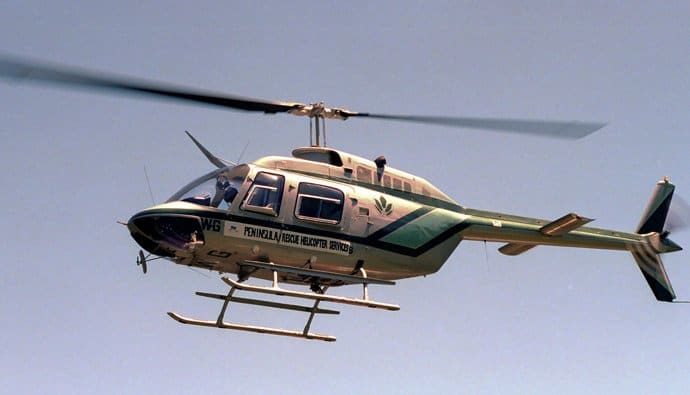 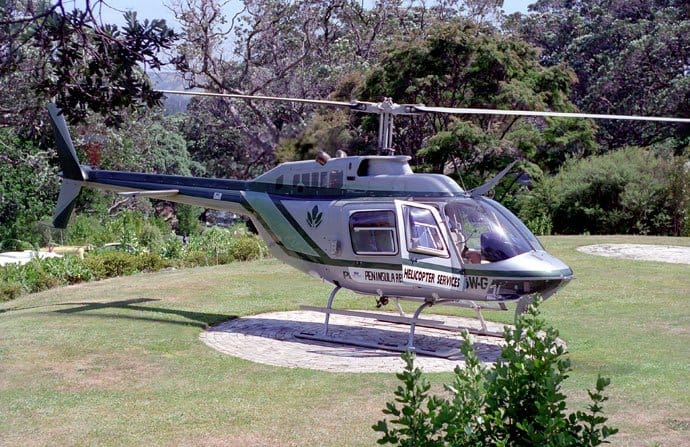 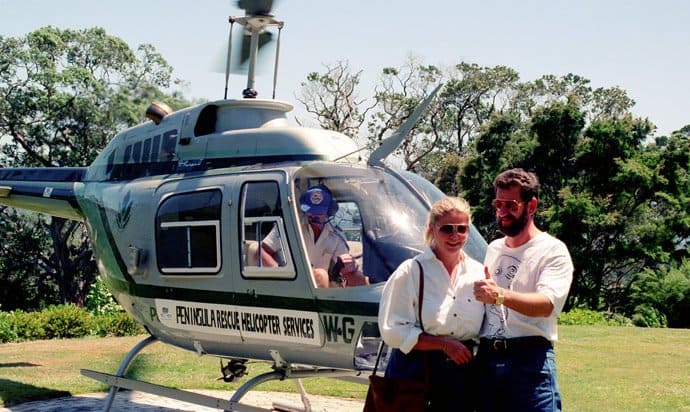