New York is a city in the US state of New York in the United States of America, USA for short. It is the largest city in the country, with around 8 million inhabitants on 800 square kilometers. 22 million people live in the region (as of 2005). To distinguish the city of New York from the state of New York, it is called New York City. As a nickname one also says to the city New Yok “Big Apple” Big Apple).

New York consists of boroughs Manhattan, Bronx, Brooklyn, Queens and Staten Island. The New York region is one of the most important economic areas in the world. The city of New York has many interesting architectural monuments, 500 galleries and about 150 museums and more than 100 theaters. In the more than 17,000 restaurants never boring in the selection of dishes on.

New York is one of the largest cities in the world with around 8 million people. The number of inhabitants has more than doubled since the beginning of the 20th century. Since 1825, its location on the Atlantic Ocean and the waterway of the Hudson River into the inland, the city was the starting point for immigrants from around the world. Further development made New York the largest industrial city in America and the largest financial center in the world. The most important institutions here are the New York Stock Exchange. It is the largest stock exchange in the world.

The population of the city is divided into different layers. The upper class lives mostly outside of the city or in the expensive district of Manhattan. In contrast, socially disadvantaged people live in decaying houses that are no longer renovated by the owners or in so-called projects. 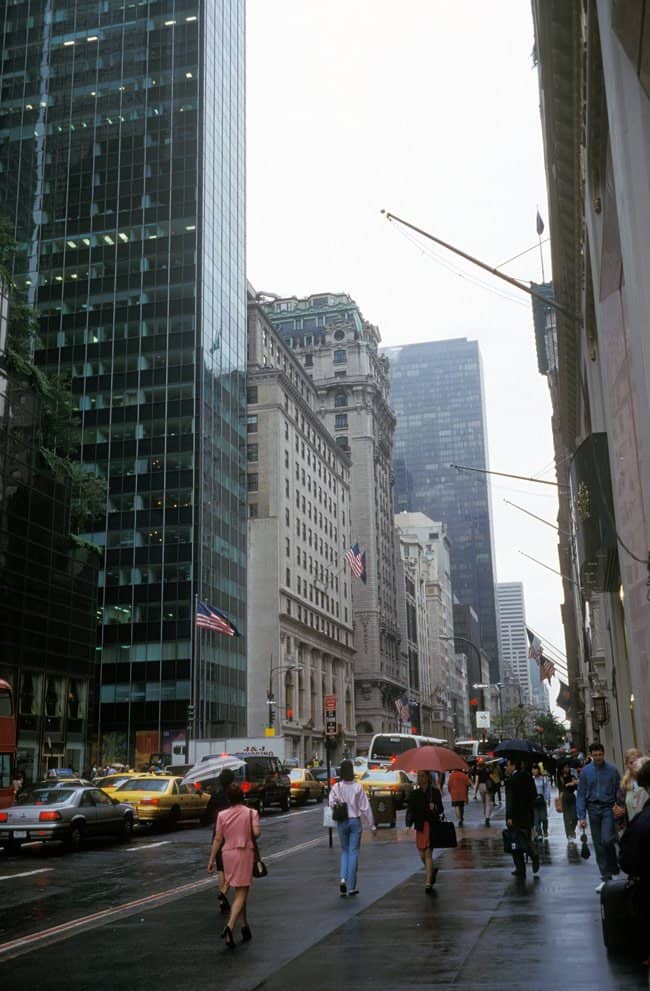 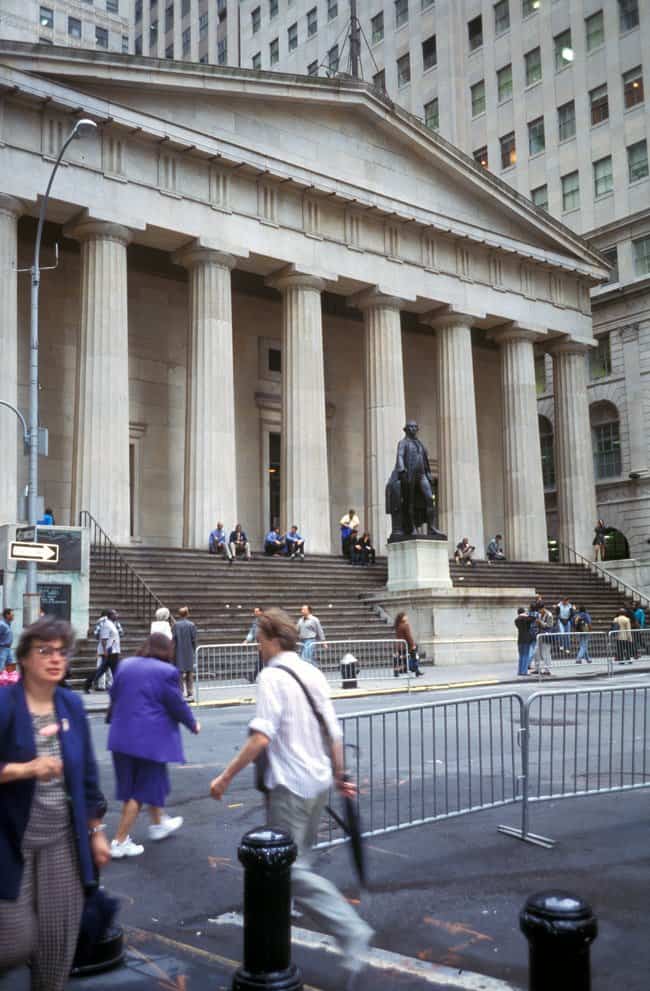 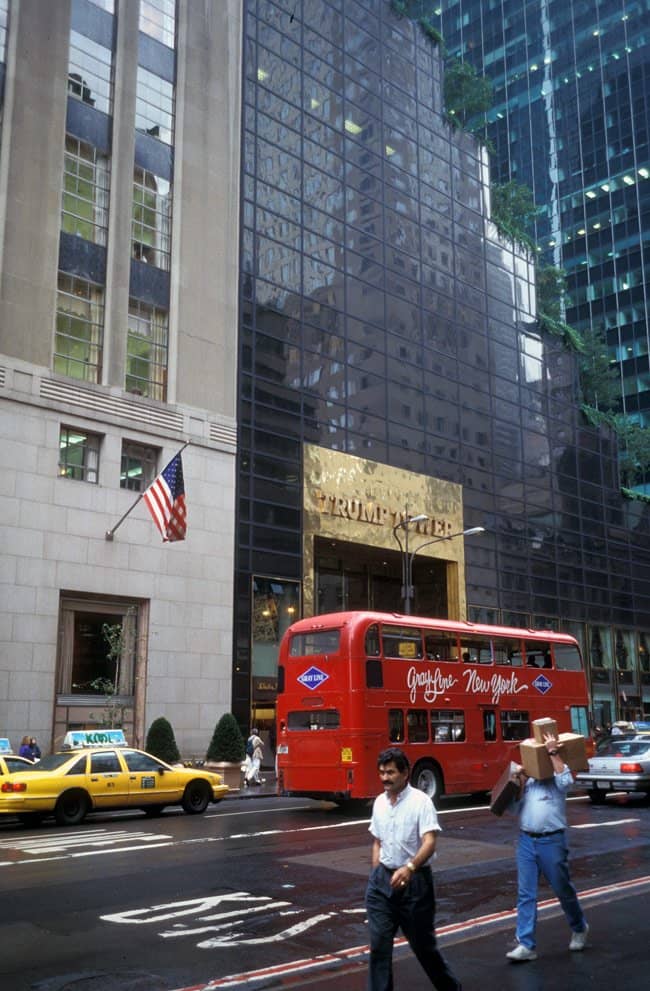 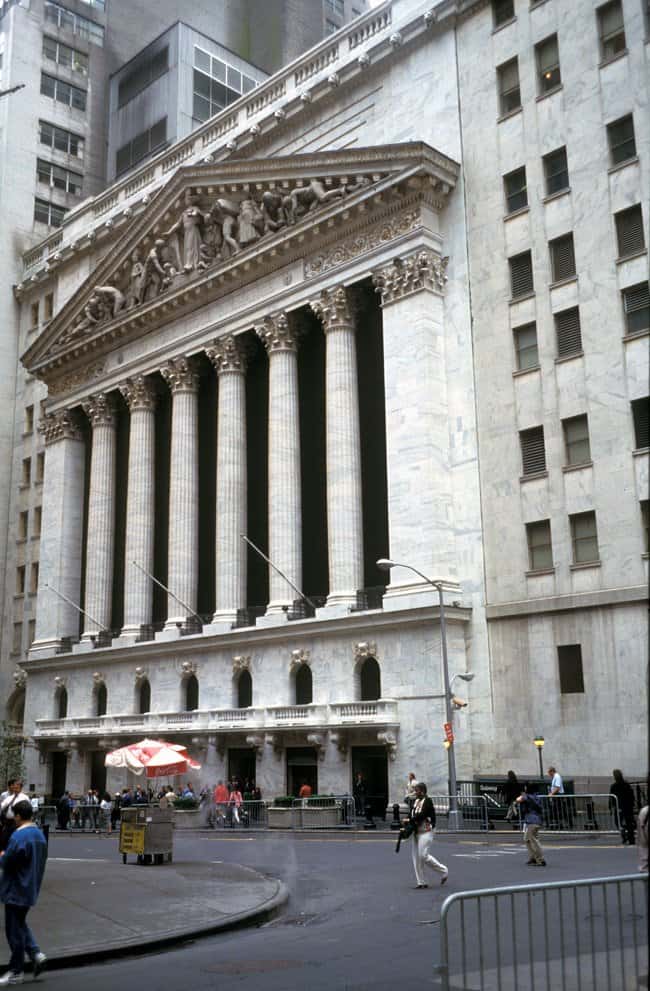 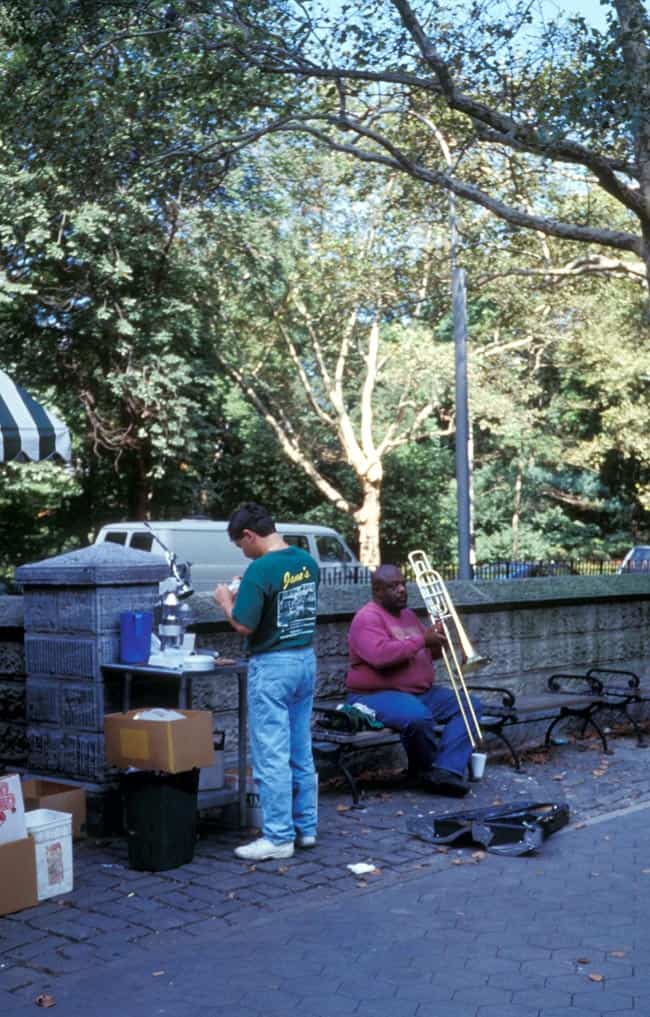 Questions about the destination New York?