During some of the rides on Bellevue Avenue in Newport, at the end of the 19th century, many aristocratic visitors from old Europe would be envious. Here, the mansions with the dimensions of small castles as on the string of pearls. The mostly new rich industrialists called their estate slightly understated as “summer houses”.

What was possible in the golden age of America with a lot of money, the traveler in Rhode Island learns in at least a dozen of these mansions open to him in the mansion quarter of Newport. These little palaces (in town about two hours’ drive west of Boston on the Atlantic) did not have ordinary house numbers.

These possessions were given names like “Chateau-Sur-Mer”, “The Elms” or “Hunter House”. The largest properties are “The Breakers”, which is reminiscent of the White House in Washington reminding “Marble House” and “Rosecliff”. The Rosecliff has often served as a movie backdrop. Here, among other things for the films “True Lies” and “The Great Gatsby” was filmed.

Another property, the “Rough Point” is not on the Bellevue Avenue but around the corner on the Touro Street right on the sea. The garden of this property was designed by Frederick Law Olmsted, who also designed Central Park in New York. The third owner James B. Duke took over “Rough Point” in 1922.

He has increased the ownership by two more wings to 105 rooms. Since the death of Doris Duke’s daughter, “Rough Point” has been administered by a foundation. The visitor may be amazed: The hostess allowed herself to decorate works by great painters such as Renoir and Van Dyck. The house was full of French furniture from the 18th century and vases from the Ming Dynasty.

The lady was also a bit quirky in her advanced age. Referring to a nibbled rug, the guide tells the visit of the house that two camels were allowed to share the property with Doris Duke. She had received the two animals as an encore for the purchase of a used Boeing 747 from an Arabian airline.

It is still up to date at the port of Newport. There are mainly the yachts of modern manors. The trawlers were now largely displaced. Newport is an absolute sailing city. From here many regattas started. Sailfans will definitely have the visit of the Museum of Yachting on their list.

Not the money-needle but the tennis-pin is indulged in the Miller Hall of Fame. In the showcases of the museum, built in 1880, you will find laced tennis shoes by Steffi Graf and worn shirts by Pete Sampras. The Newport Casino hosts the only grass court tournament in the USA. The atmosphere is typically American family. You come to Newport to enjoy the summer holiday. 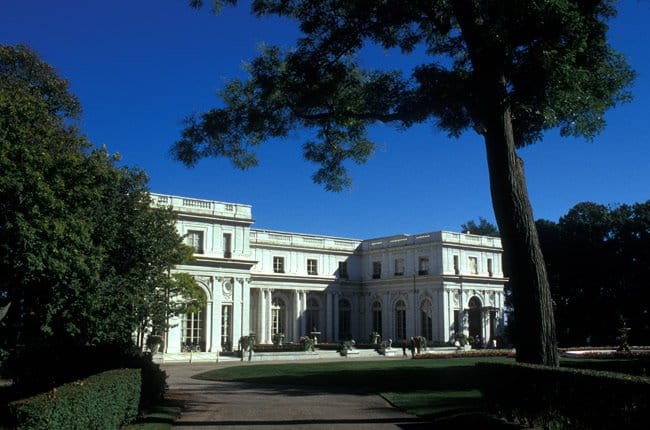 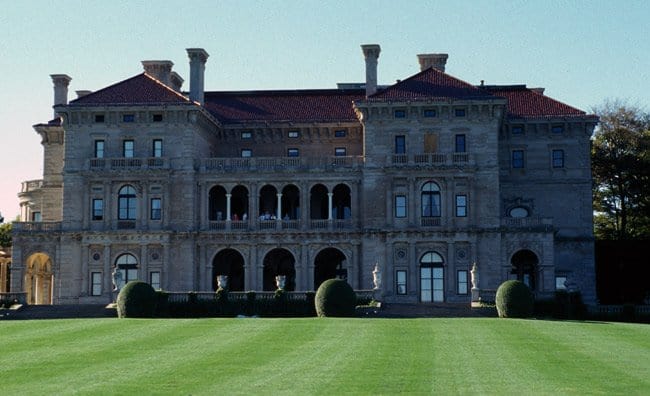 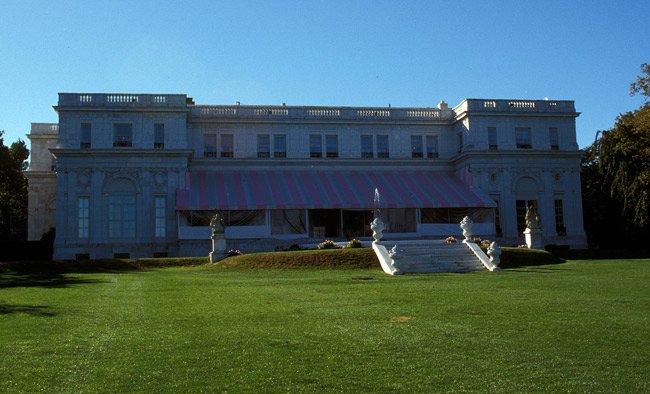 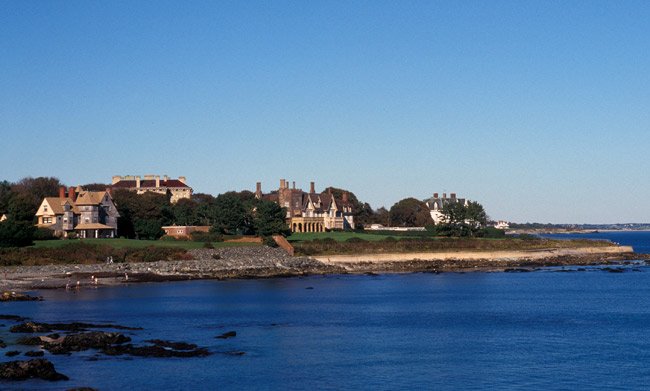 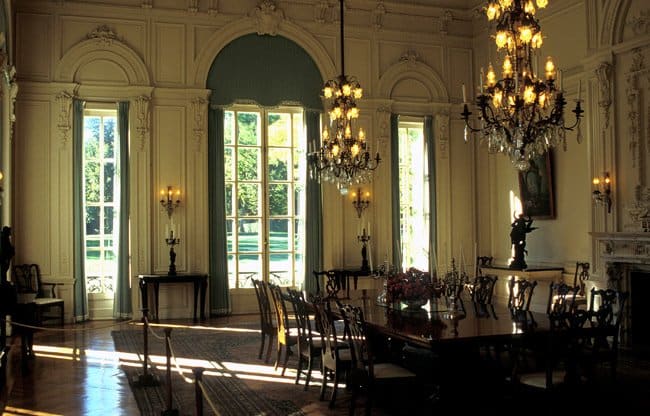 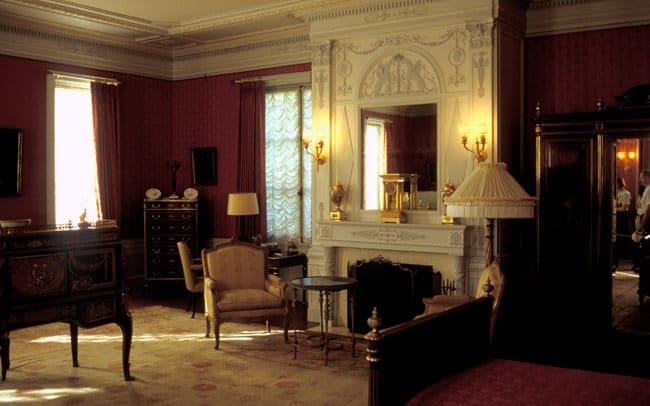 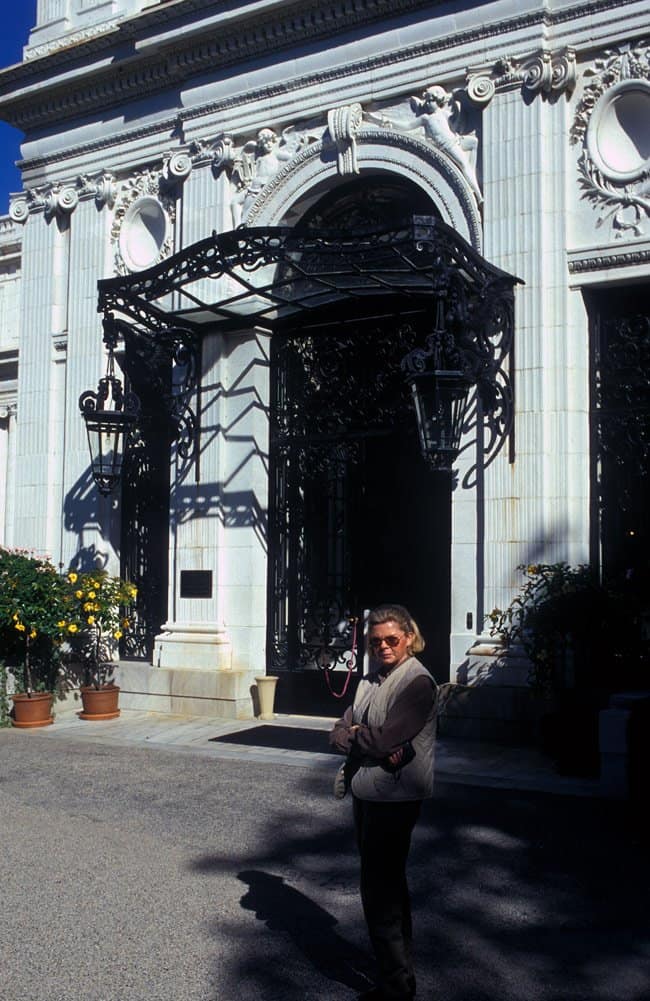 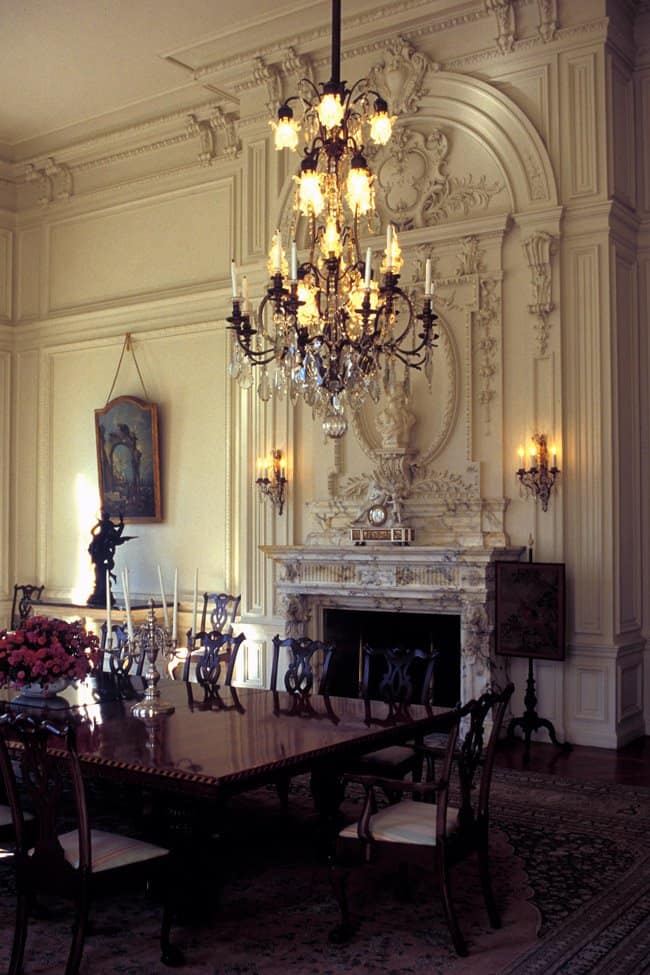 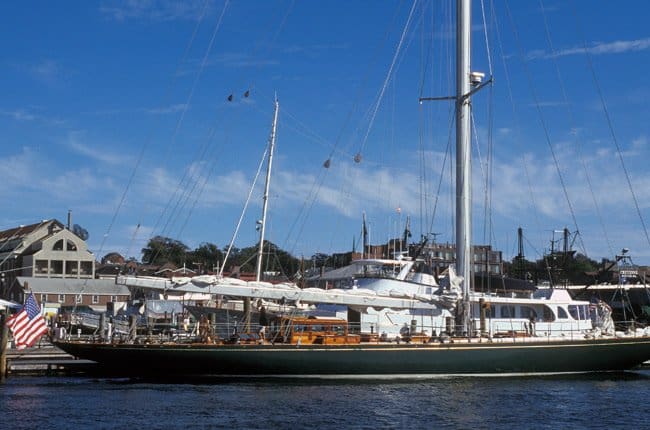 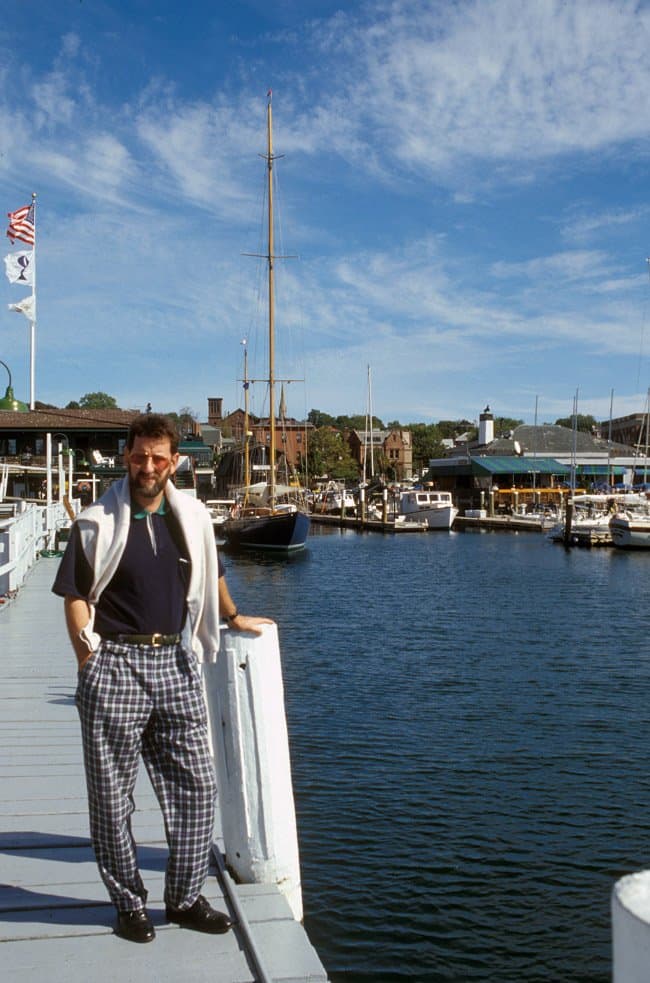 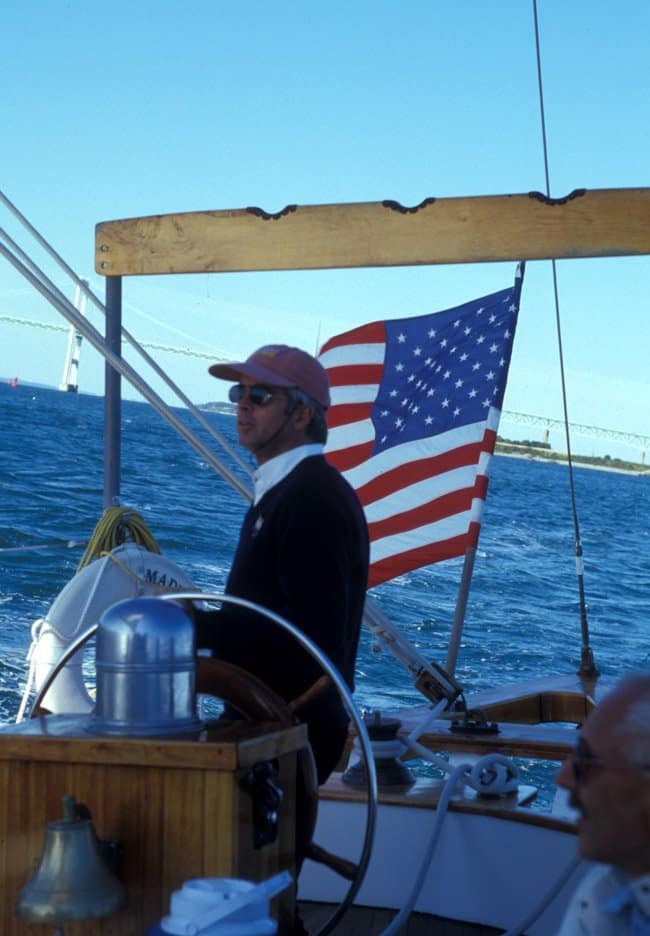 Questions about the destination New England?