New Hampshire (NH) was founded as the ninth state on June 21, 1788 and has the epithet Granite State. The capital is Concord. New Hampshire was settled since 1623 from Massachusetts and Connecticut. After fierce battles against the Indians around 1725 began a strong wave of immigration. New Hampshire was the main departure point for the independence movement. In January 1776, it was the first of the British colonies to appoint a new government and join the Union in 1788.

Almost always, New Hampshire was the state where traditionally the first “Primary” preselection for the presidential election took place. Bill Clinton broke through this unwritten law in 1992, but until then, the White House, which won the primary in News Hampshire, always moved in. New Hampshire has another special position. Here, no state sales tax, ie no state tax on goods levied. So there is a lot of traffic from the other states, as many New Englanders come here for shopping.

There are a number of attractions in New Hampshire. Portsmouth is the only port in New Hampshire with a large open-air museum (Strawberry Banke Museum). In Rye Harbor you have the opportunity to start election observation excursions. In Concord there is the Museum of the League of New Hampshire Craftsmen, the Capitol and the New Hampshire Historical Society Museum. The Canterbury Shaker Village is a replica of a historic village of the Shaker sect.

Lake Winnipesaukee is a popular holiday resort with many attractions. Here you can take train rides on historical trains of the Wolfeboro Railroad. From Conway you can do some wonderful exploration in the White Mountains. Mt. Washington is 1,917 meters high. There is the world’s oldest rack railway and the Mount Washington Hotel.

In the Franconia Notch State Park, visitors will find two form-shaped rock formations, the Indian Head and the Old Man of the Mountains. Here is also the waterfall The Flume. Hanover is home to one of America’s most famous and exclusive universities, Dartmouth College. 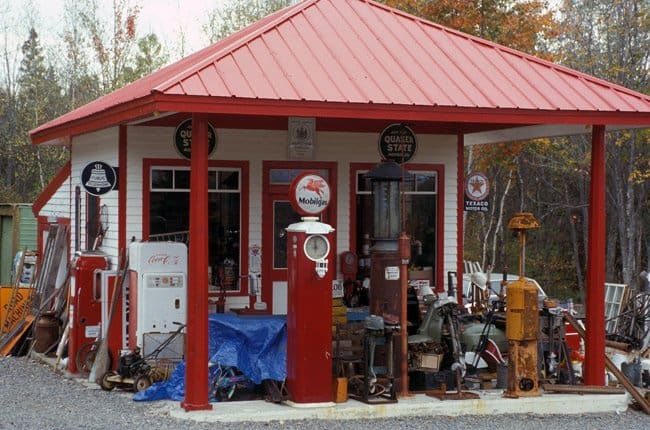 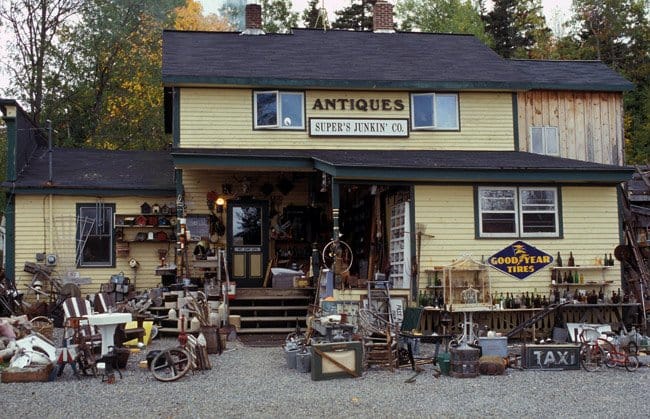 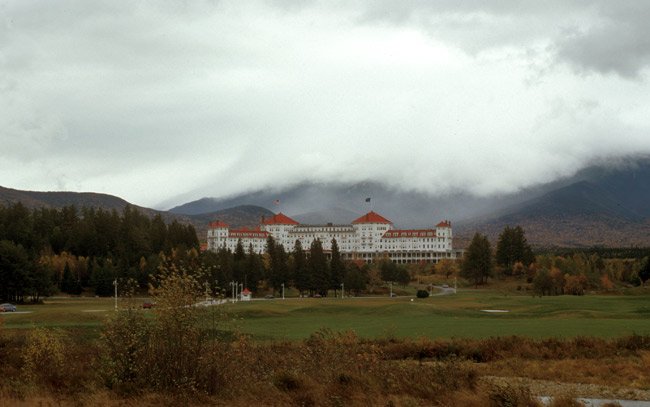 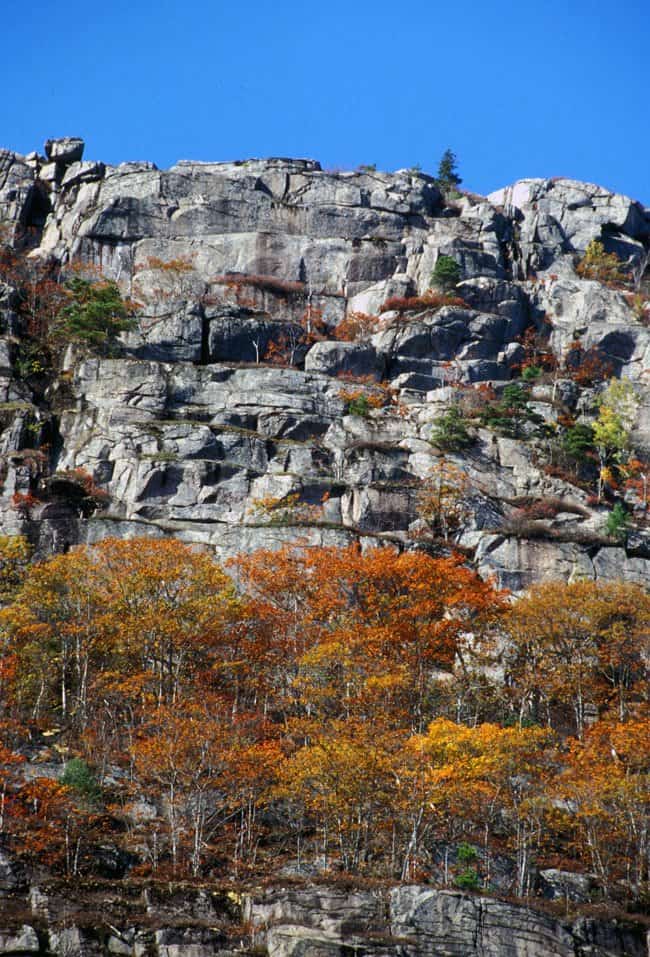 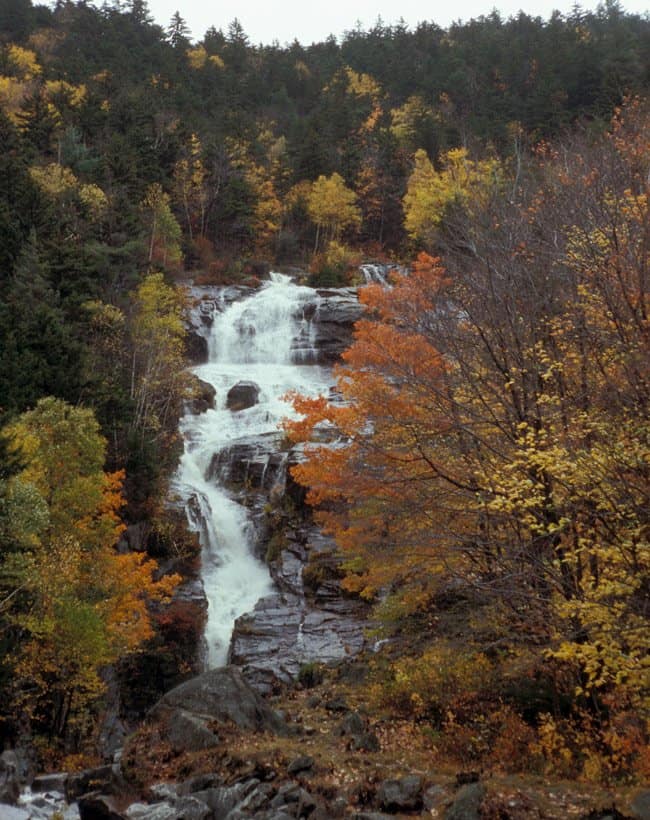 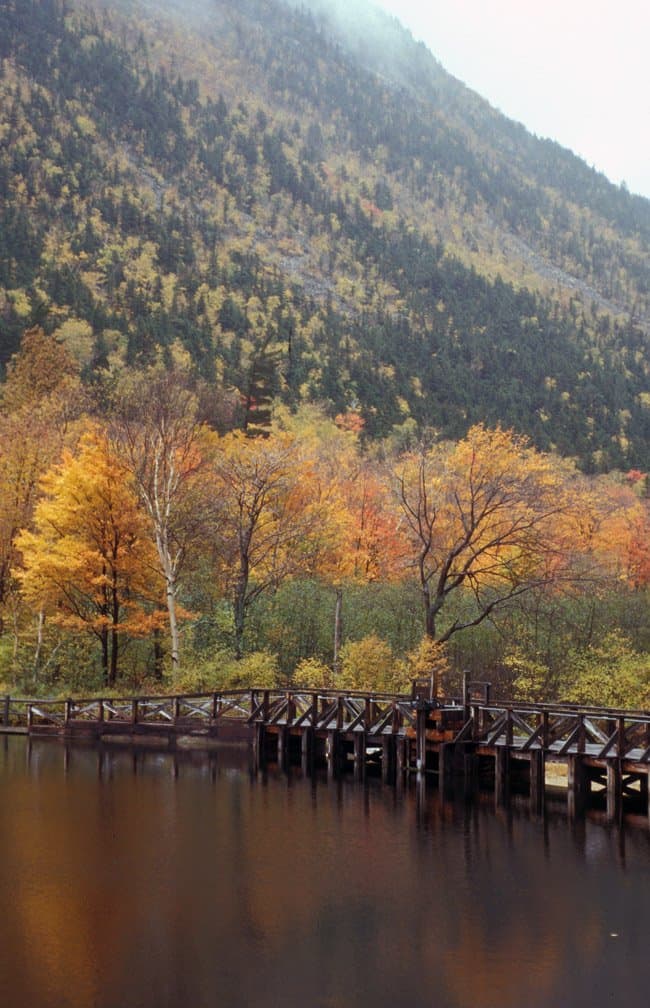