Massachusetts (MA), the name derives from the Indian word: mass adchu ut, which means “the big hills”. Massachusetts was founded as a state in 1788 with its surname Bay State. Massachusetts has everything your heart desires: beaches, islands, culture, history and a charming capital. Here New England is represented in the smallest space. Moreover, together with Boston, it is the spiritual center of the region. Massachusetts has in the east a hilly foreland and a richly articulated coast.

Massachusetts has a rich history that begins with the landing of the Mayflower in Plymouth in 1620. The settlement takes place under the royal charter since 1629 in the mass. Bay Colony instead. The capital has been Boston since 1632.

Oppressed Puritans begin in 1630 with mass emigration from England (Great Migration). In Massachusetts, they create a theocratic community. In 1684, the license is lost through an altercation with the motherland. In 1686, Massachusetts unites with the neighboring colonies and New York to the Commonwealth of New England. In the 18 th century trading has its heyday. Even today, there are many historical and military spectacles all year round, reminiscent of the ancient Zeoten. Cape Cod is also known as the Cape Cod. The strikingly shaped peninsula south of Boston is also a popular vacation spot. Worth seeing is Hyannis and Martha’s Vineyard, which is considered the summer residence of wealthy New Yorkers. Bill Clinton also has his summer house here.

If you want to understand the Americans in their very own feelings and claim thinking, you have to travel here. Also worth a visit is the Mohawk Trail, an old Indian trail. It leads through one of the most attractive landscapes of the state of Massachusetts. Walk past Mt. Greylook, the highest mountain in the Berkshire Mountains at 1064m.

From here you have a beautiful view. Also worth seeing is Nantucket, a charming island off Cape Cod. Nantucket is much quieter than Martha’s Vineyard. Whale watching is very popular in Massachusetts. At Provincetown you can see the giants of the sea up close. 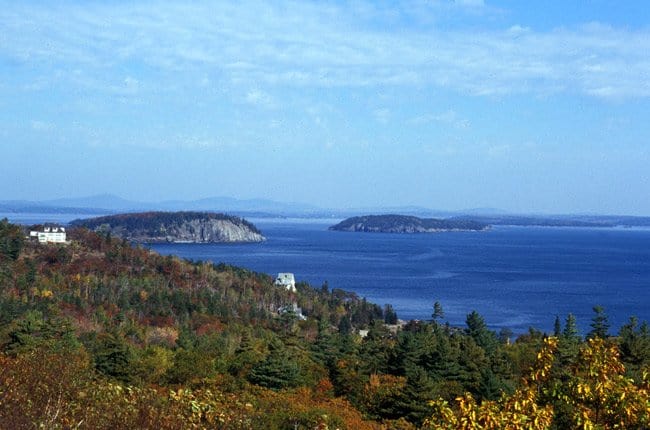 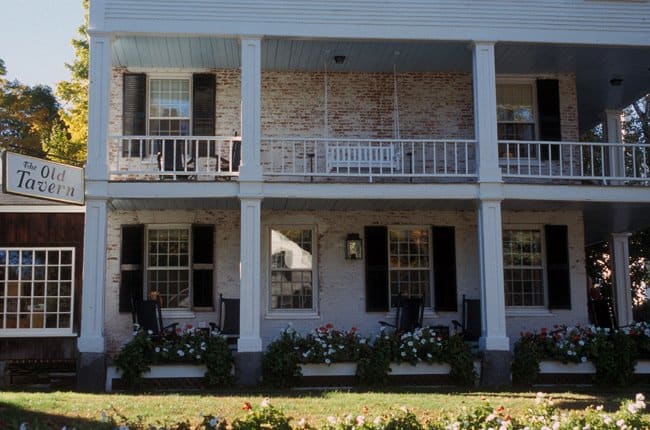 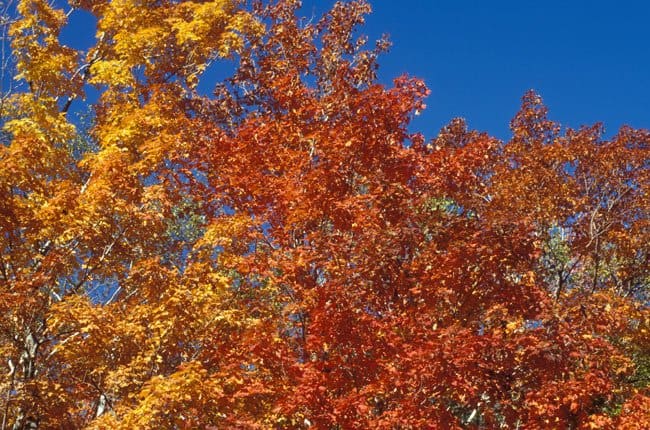 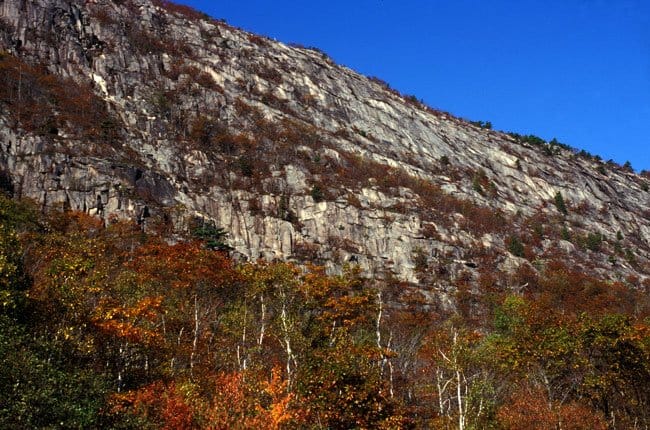 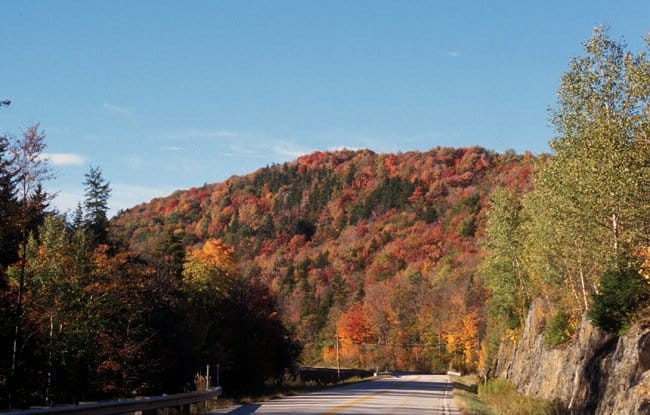