Boston is a mix between a worth seeing European city, living history and modern America. In addition, the city is manageable and is one of the attractions in the United States ideal for exploring on foot.

Boston can also be described as the secret capital of New England. The port, commercial and industrial city lies at the mouth of the Charles River. Here are also many banks and insurance companies. In addition, Boston is the seat of the Catholic archbishop. Boston was founded in 1630 by a group of settlers under the leadership of J. Winthrop. Boston is a world-famous cultural and educational center with much European flair. It is the most Irish city in the US and you can not just tell on St. Patrick’s Day.

With Logan International Airport, Boston has the largest airport in New England, directly served by major European airlines. A taxi from the airport to the city costs around $ 20. But there are also cheaper connections by bus and subway.

Boston is the name of the Boston Celtics, the famous basketball team. You play in the Fleet Center (good to reach the Green Line). Tickets are always available on the black market. Then there’s the Boston Red Sox, which is an institution for athletes. The most important newspaper in Boston and one of the most important in the United States is the Boston Globe. Of course, it offers the most detailed information about Boston’s cultural life.

In addition to a city tour along the Freedom Trail you should definitely visit the neighborhood Beacon Hill. The wealthy Boston citizens lived in these 18th and 19th century homes. The Back Bay with its many boutiques and galleries invites you to an afternoon shopping spree. The cultural center of the city is Midtown. There are a large number of theaters in which operas and musicals or ballet performances take place. 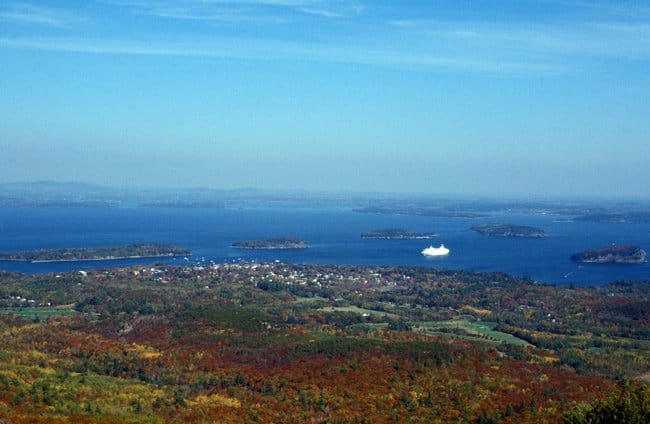 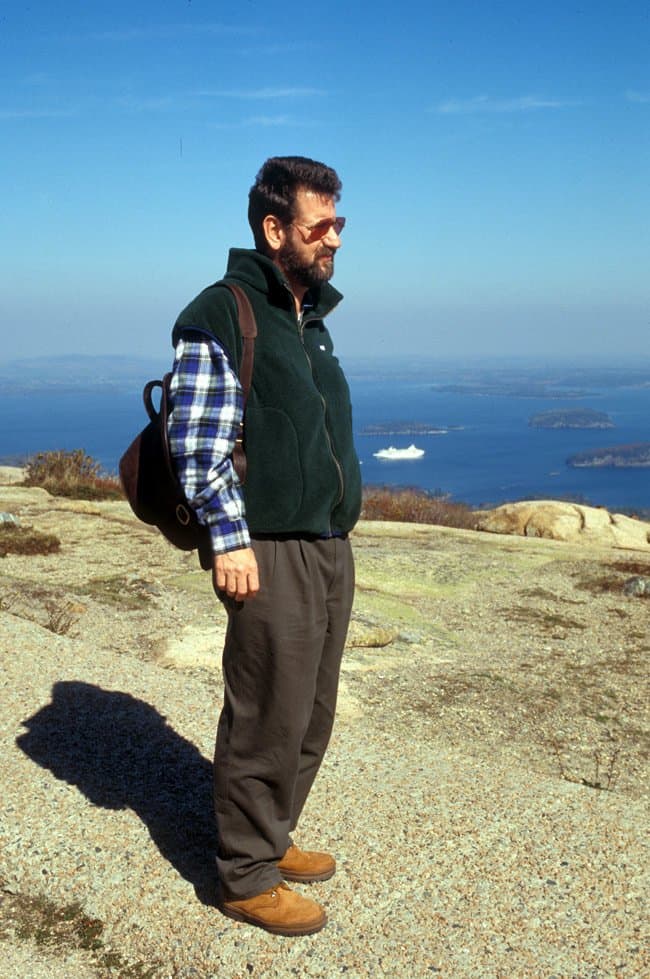 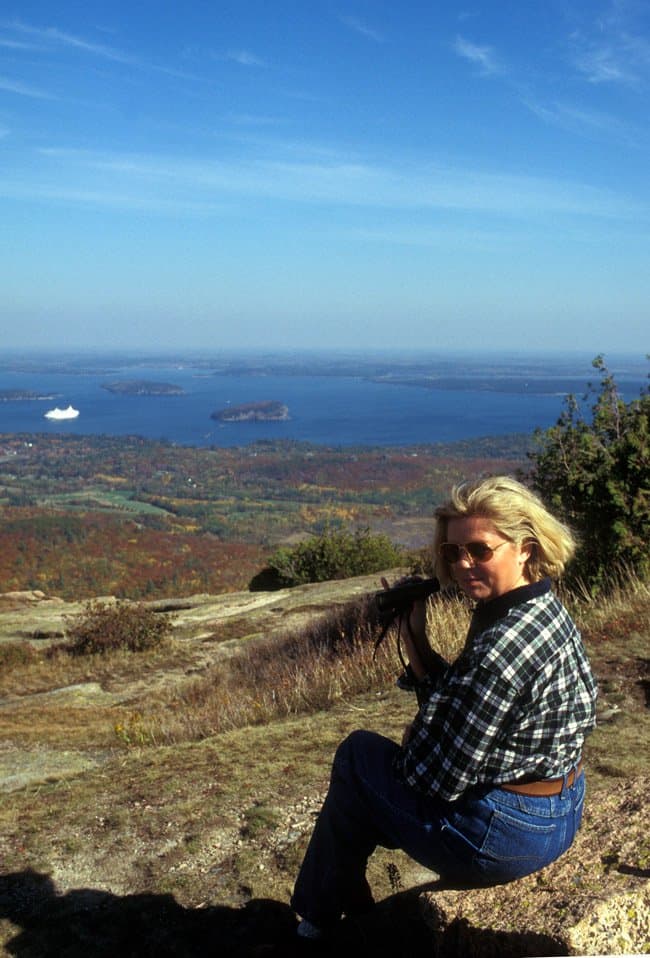 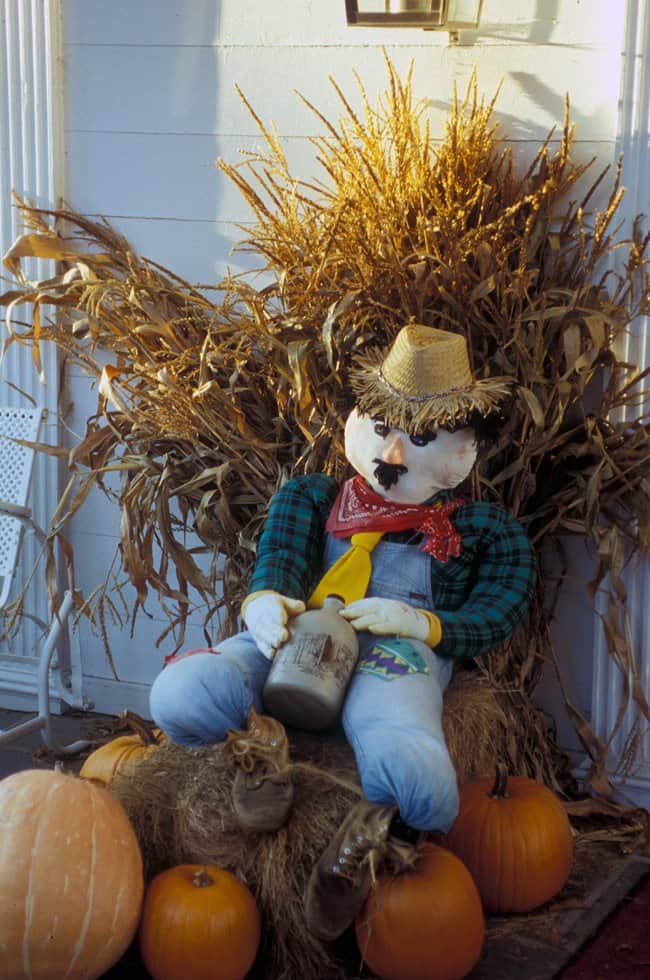 Questions about the destination Boston?