The capital Jakarta offers a fascinating mixture of various influences. Worth seeing is the old town with buildings from the Dutch and Portuguese colonial era. The national monument rises 140 meters above Merdeka Square and is crowned with a gilded “flame”. The Central Museum has a good ethnological department and shows ao. Sculptures from pre-Hindu times. The Portuguese church with the huge Dutch pumpkin (1695) is also worth a visit.

The modern Istiqlal Mosque in the city center is one of the largest in the world. Worth seeing are also the antique market in the Jalan Surabaya (Surabaya street) and the countless batik factories in the Karet district. In the southeast of the city lies Taman Mini Indonesia Indah, a 100-acre theme park that provides an overview of the culturally very diverse 26 Indonesian provinces.

Each province is represented in Taman Mini by a true to scale house in each traditional style, in the houses are also displayed exhibitions of traditional clothing and crafts of the region. Most of the houses also offer cultural displays, and an event calendar is available from the Tourist Information Office. The Jakarta Culture Center is one of the largest in Southeast Asia.

Java is the smallest but most important of the Great Sunda Islands. The island is mostly mountainous. Active as well as extinct volcanoes and volcanic groups form the central axis of the island. On both sides of the volcano alignments (there are 17 active volcanoes), mountain and hilly lands have formed. In the north of the island, some hilly flood plains are upstream of the mountainous area. The Javanese earth is very restless and sometimes highly explosive. There are 35 active volcanoes on the island.

Due to the fertile volcanic soil many people settled here. However, they live in constant danger. The Fire Mountains are nowhere as clearly felt as in Java. Jakarta is practically a huge collection of kampung, d. H. of villages, interspersed with many skyscrapers and highways. The urban area has a huge extent. An actual center, however, can not be found. In the metropolis wealth and poverty are close together. Worth seeing is the National Museum and the old port Sunda Kelapa with the traditional sailing ships and the “flea market” in the Surabaya street. In addition, one should look at Glodok, the Chinatown. Also worth seeing are “Taman Merkdeka”, the Freedom Square with the Presidential Palace and the “Istiqlal Mosque”, the largest mosque in all of Indonesia.

The stay in Jakarta is no recovery in the usual sense, the air pollution is very high. Drinking water is a rare commodity, as in most Third World countries. Another problem is the huge mountains of rubbish. However, all these problems do not seem to fundamentally affect people’s lives. In the smaller temples one can study the culture of the country and the habits of the people in an unadulterated manner. Brought offerings are presented to the gods.

180 km from Jakarta lies Bandung, the capital of West Java and the third largest city in Indonesia. Because of its European ambience, the pleasant climate and the many parks and gardens, Bandung was also called the Javanese Paris in colonial times. Many residential areas are still characterized by Dutch colonial architecture. The craftsmanship has a high priority on Java. Our further journey takes us to Yogyakarta. 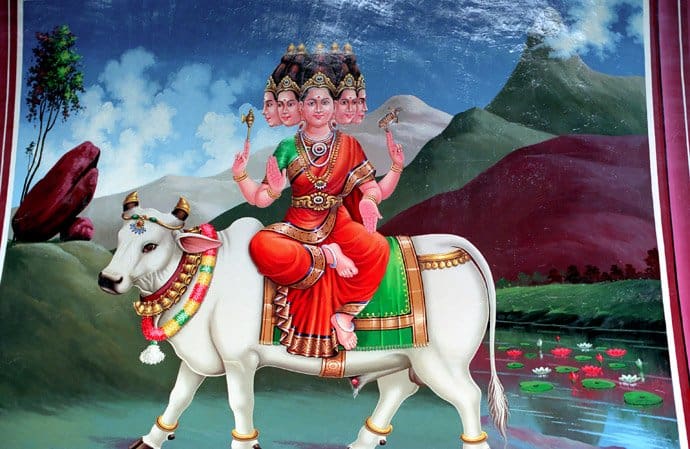 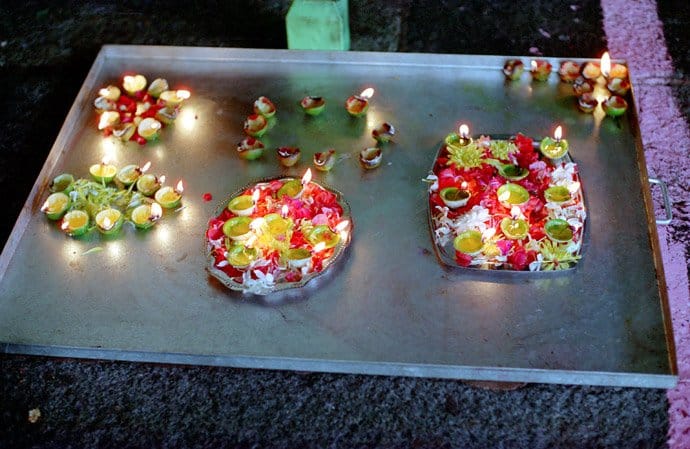 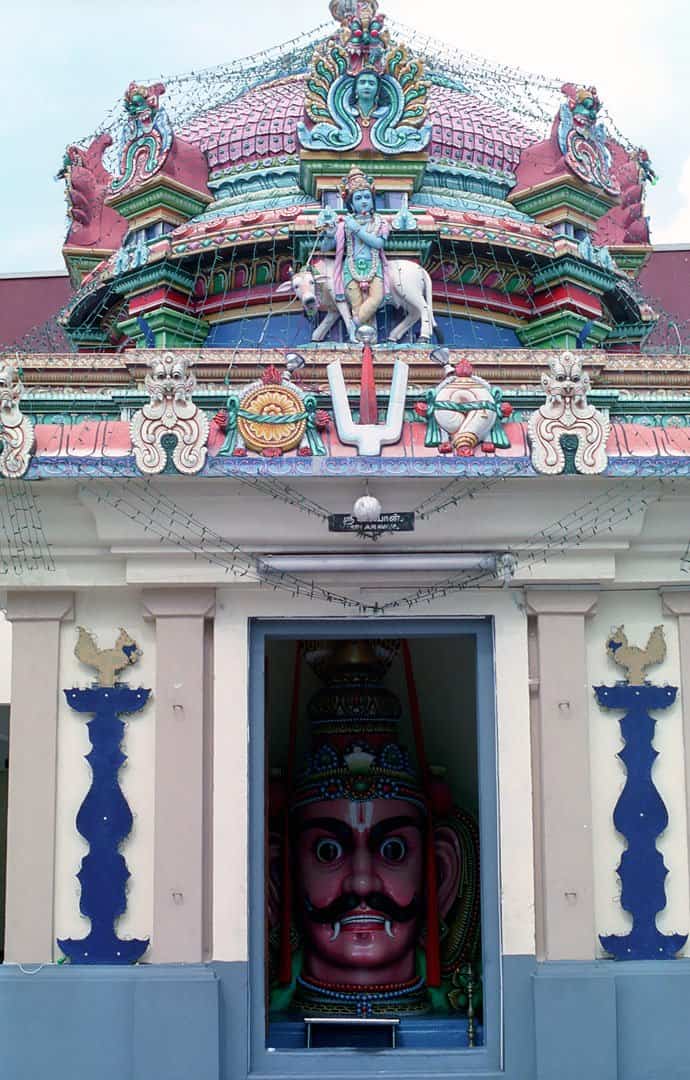 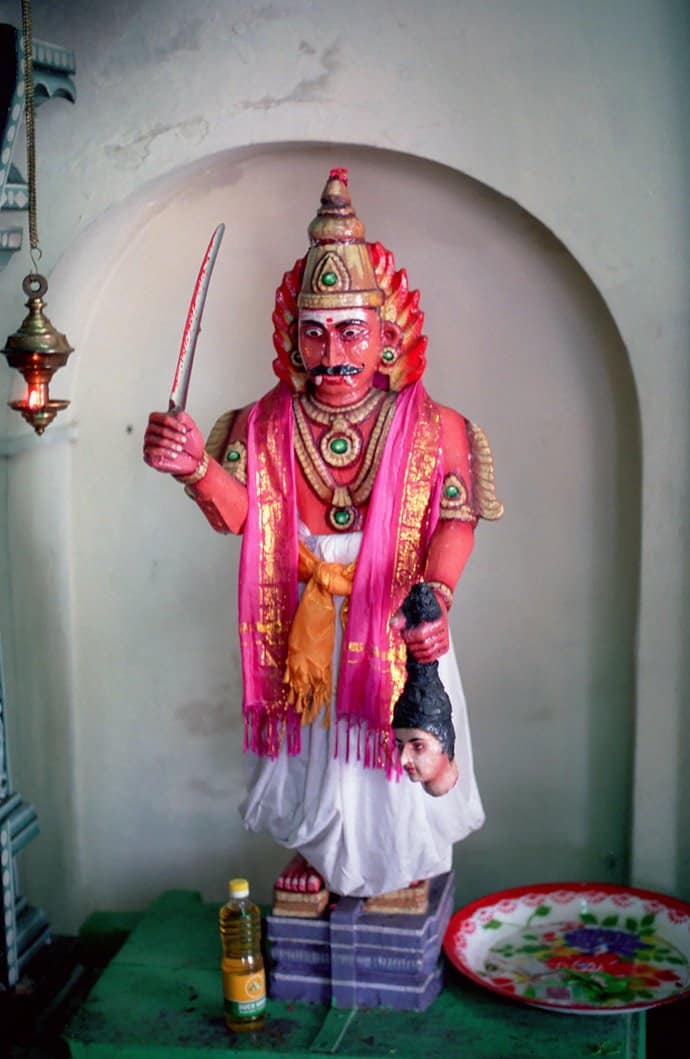 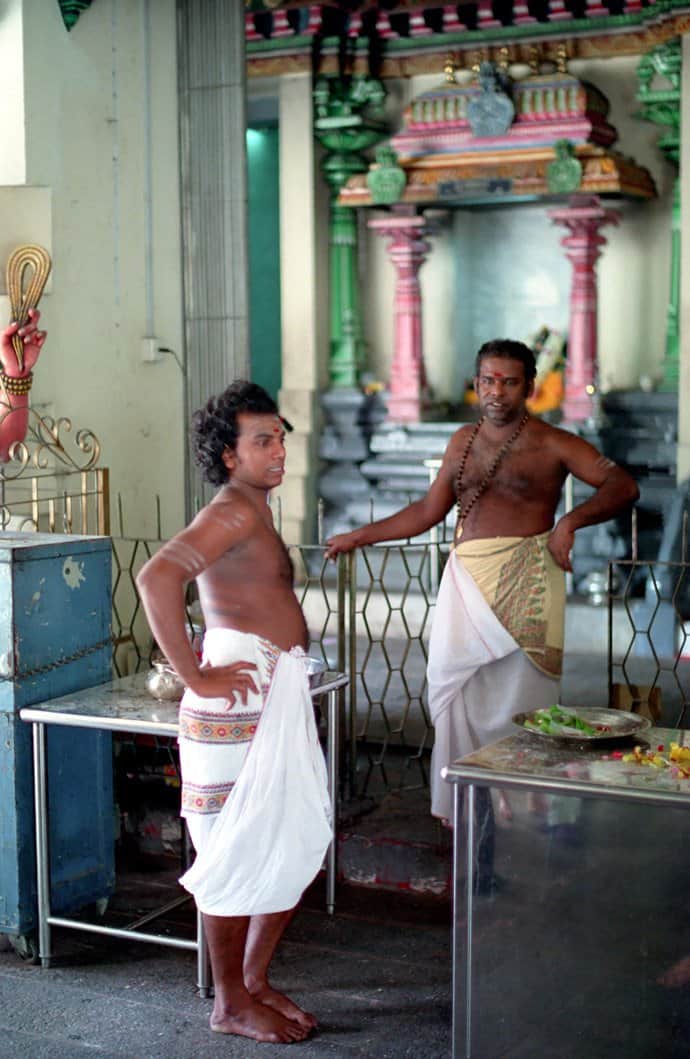 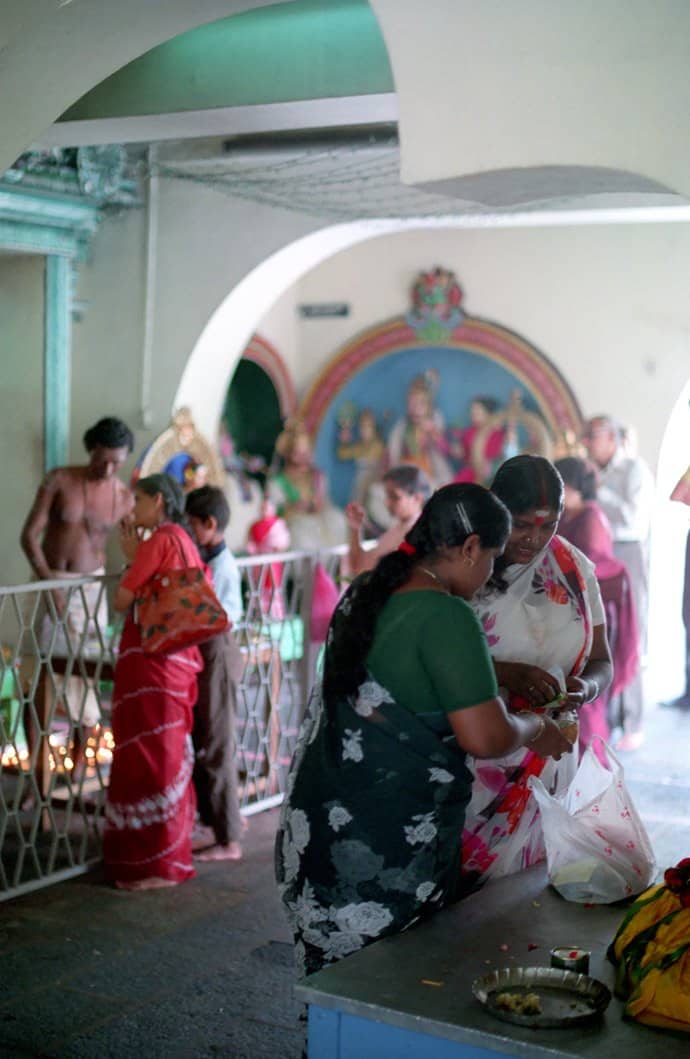 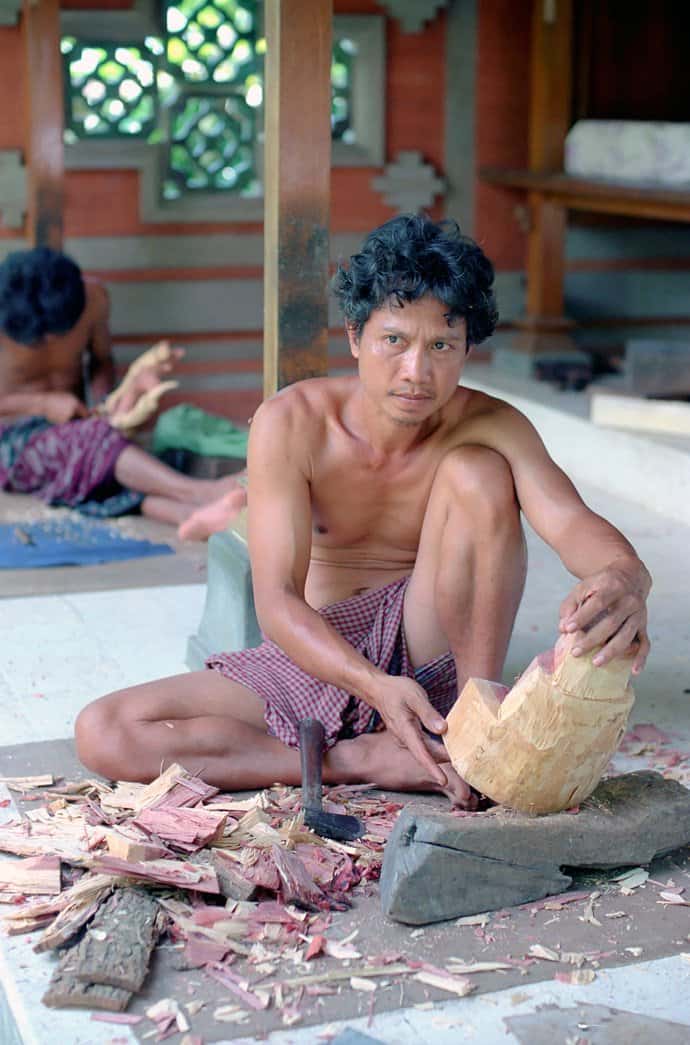 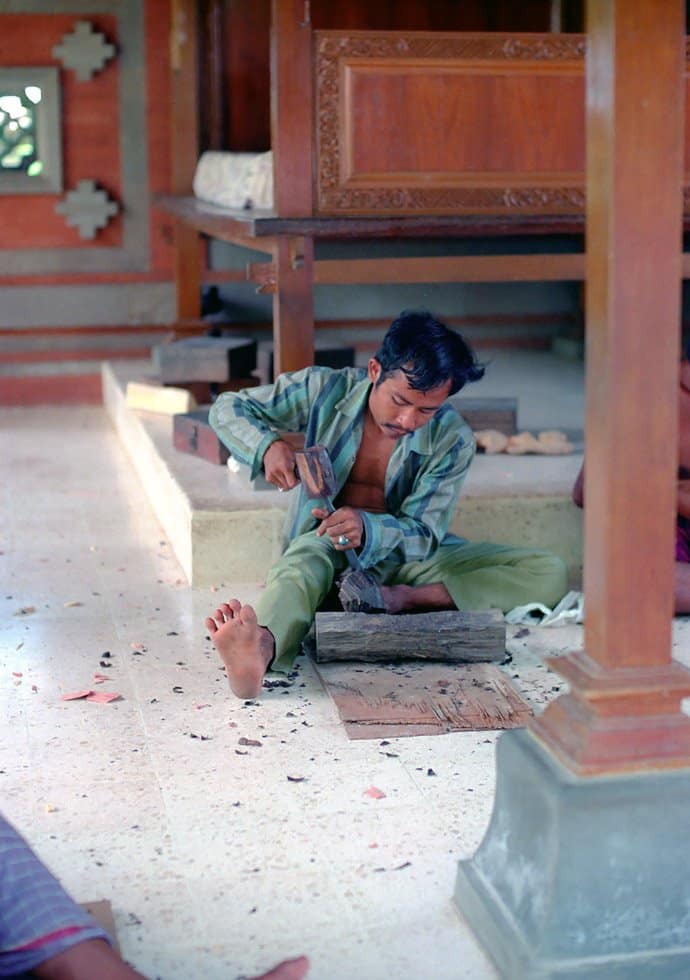