Hong Kong mainly consists of the mainland Kowloon and Victoria on Hong Kong Island. The latter also houses the impressive skyline of Hong Kong, almost the entire waterfront is occupied by skyscrapers.

The south of Hong Kong Island is quite different from the rest of Hong Kong. He has a “southern”, carefree, almost a holiday atmosphere. In the south is the district Tsim Sha Tsui.

Due to the proximity to the waterfront and the easy accessibility to the subway, this is a good option for visitors as a location for the hotel. Crossing Kowloon, Nathan Road forms the main artery heading north-south.

Especially at night, the street offers an almost eerie spectacle of neon signs. Above the city of Hong Kong you have a magnificent view of the town and the harbor area. The skyscrapers form the skyline of Hong Kong. 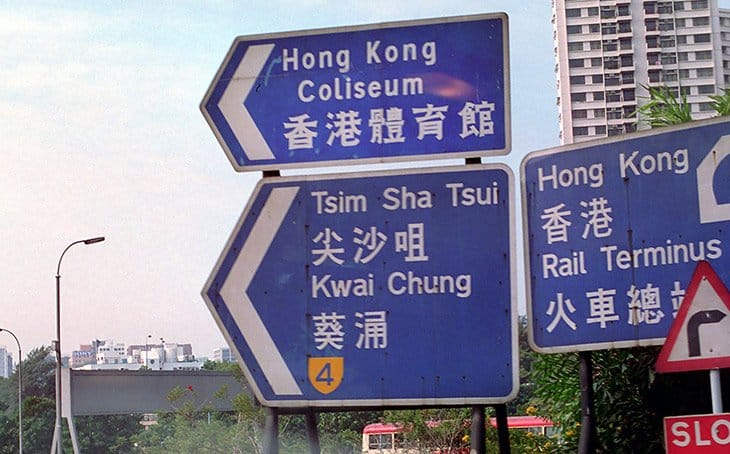 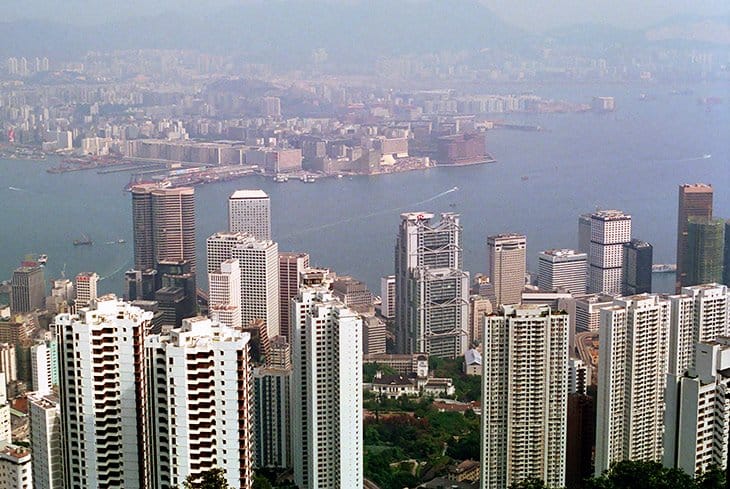 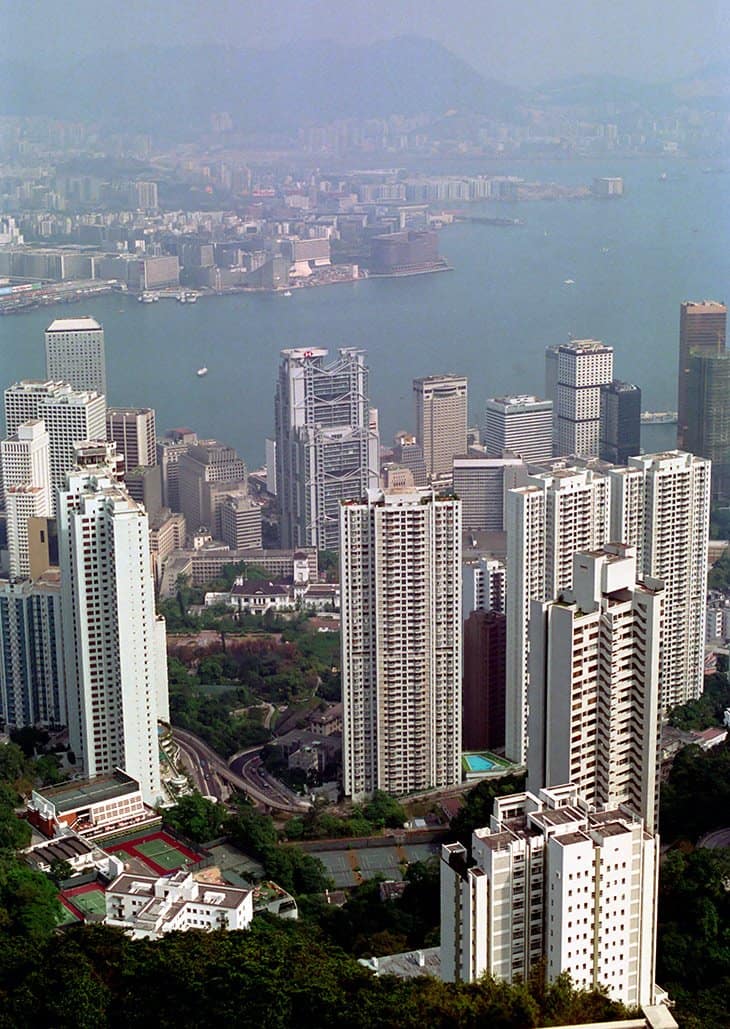 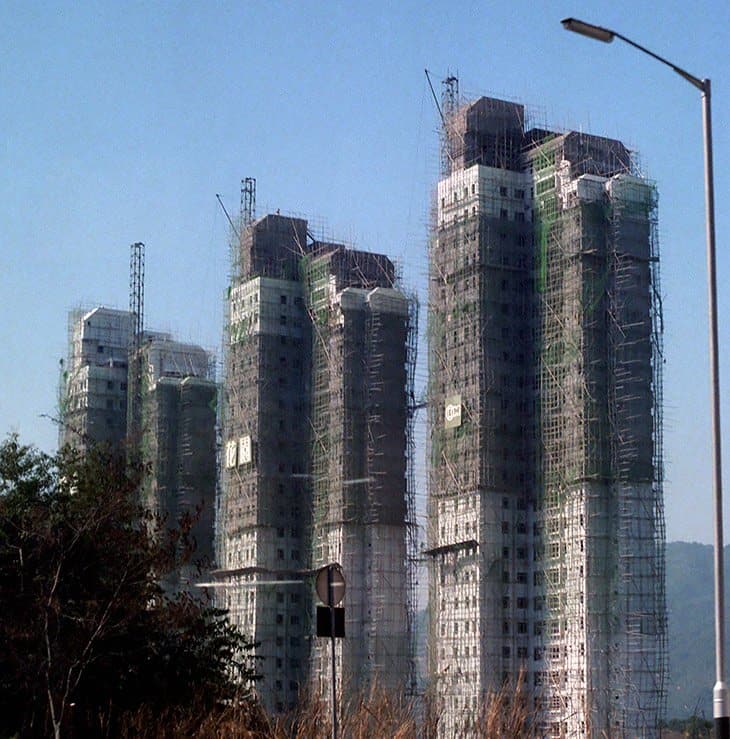 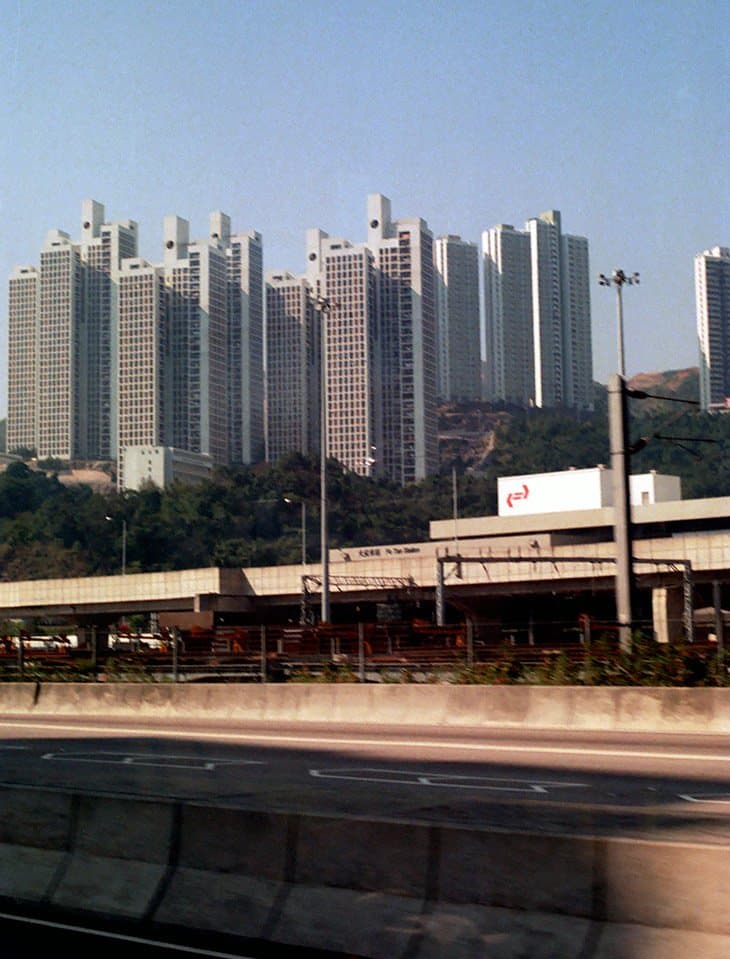 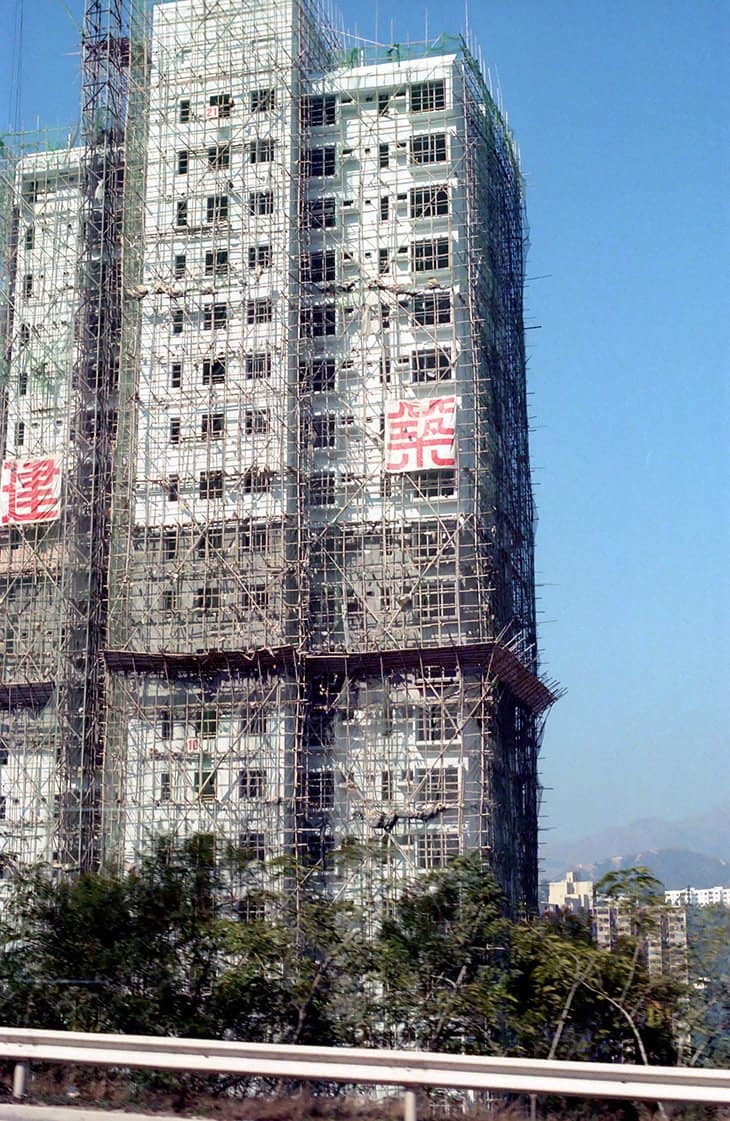 Questions about the destination Hongkong?