Oahu is the third largest island in the archipelago. The capital Honolulu is a bustling modern metropolis with about 400,000 inhabitants. The entire catchment area is home to 800,000 people. The city is located on the south coast of the island and is the first port of call for most tourists. Map of Oahu Island – HawaiiFor many, she remains the only one, spending her entire vacation in one of the some 30,000 hotel rooms in Waikiki, the glamorous seaside resort of Honolulu. The white sandy beach runs crescent-shaped from the marina to the Diamond Head crater, the landmark of the city. You will always feel a gentle cooling breeze from the sea and is enchanted by the crystal-clear, turquoise water on which the colorful catamarans sail. For many, this is the dream of a vacation par excellence. However, we have decided to explore the islands away from the usual tourist flow. This is once again associated with a lot of effort and time, because the neighboring island can only be reached with the regional small aircraft. But later and more on the following pages. Here we first want to report from Oahu.

On the plane tickets is “HNL” and so we land on the international airport Honolulu. We float at night over the city, which almost gives the impression of an American city with the many lights. We are a little disappointed. For acclimatization we have rented for a few days in the Pink Lady of Waikiki, the Royal Hawaiian. The hotel is right on the beach. Supposedly it’s the most famous hotel on the site, at least it’s a plush room in pink. Here is the address: 2259 Kalakaua Ave., Honolulu, HI 96815, Tel. 923-7311. On Waikiki beach, one big hotel stretches to the other.

The next morning everything looks a bit different. Rested and spoiled with a decent breakfast, we have recovered from the flight stress a bit and now want to explore the city and neighboring beaches. The weather is also fine with us. The Waikiki beach is very crowded. The audience seems to consist mainly of Americans and Japanese. The time to spend sunbathing, we think too bad and so we get us for the first exploration a rental car and decide to spy the Downtown and the immediately adjacent beaches. As soon as you leave the main beach Waikiki-Beach, you get a first impression of the formerly original Hawaii. A few kilometers from Waikiki, the beaches are almost deserted. The water on the beaches is crystal clear and shimmers light blue, green and turquoise. The light breeze from the open sea provides a pleasant cooling. Once again, we are reconciled to nature and, at the same time, attuned to further hopefully positive experiences. Waikiki and Honolulu are located on the south coast of Oahu. Here is the dry, sunny side of the island. The forest of hotel towers extends in the east to the Kapi ‘olani Park. Behind it rises the Diamond Head crater. This is the landmark Waikiki.

At noon we are back in Honolulu. The streets are hectic, noisy and animated by a colorful mixture of peoples. We find many small Asian shops in Chinatown that invite you to stroll and shop. The Chinese have been living here since 1850 and have founded their very own district. Once again we are fascinated by this colorful, lively life. There is always something new to discover and explore.

Exotic fruits are offered on King Street, and small food stalls on the street provide for your physical well-being. The scent from the bubbling pots fills the air. In a small shop we find strange mixtures that the owner offers to alleviate all sorts of suffering. At Maunakea Street women wove wreaths of colorful flowers for sale. Everything here is a strange mixture of nostalgia, kitsch and commerce. The colorful ethnic mix of Chinese, Filipinos, American tourists in a brightly colored holiday dress, Japanese in the business and sturdy Hawaiian mammies in flowing mu’umu’us make a decisive contribution. The Waikiki trolleys invite you for sightseeing. You can get on and off at many stations and see the main attractions in peace. We decide to pay a visit to the historic harbor “Pearl Harbor”. The Pearl Harbor, with its narrow entrance and lagoons, is the best natural harbor in the Hawaiian archipelago.

Since the American-Spanish War of 1898, this has been the most important naval port in the Pacific region. He became famous on December 7, 1941 by the surprising Japanese attack in which the port was destroyed and in the wake of which President Roosevelt ordered entry into the Second World War. Here, a total of 2300 American soldiers were killed. It took only two hours to get started, with 1,100 people lost their lives on the battleship “U S S Arizona” alone. The ship’s wreck was declared a USS Arizona Memorial. The memorial is located on the Battleship Row directly in the harbor area. The USS Bowfin is firmly entangled also directly on the harbor for inspection. We meet a more than 70-year-old veteran in the Visitor Center, who does his honorary service as a ranger and willingly provides information about the events of that time. He tells of the blazing chaos and the bombing and how the comrades run without clothes on deck and miserably perish in the inferno of exploding bombs and ammunition chambers. For the Americans, this memorial is a compulsory exercise and the center is correspondingly heavily frequented. But the Japanese also visit this site and they ask us to make a group picture of them before the “USS Bowfin”. They have no sensitivities here, after all, they are now half Hawaii. Commemorative plaques and relics of modern times are united at the harbor.

Spent rockets from the early days of space travel are also on display at the port. In the evening we enjoy the sunset on Magic Island. Right on the beach, a trio plays in the hotel garden. Fifteen minutes after sunset, the sky shines in a warm, fire-red glow. The setting sun throws its rays with the last of its strength against the slowly passing clouds and makes them glow to a natural fireworks. The approaching darkness is replaced by the budding lights of the surrounding hotel complexes and the boats lit up at sea.

You get ready for the evening show. We also want to enjoy a little bit of this very special atmosphere, especially as our jet lag dissolves slowly. In the neighboring hotel garden is currently held a large wedding celebration. For many Japanese, the wedding celebration in the Hawaiian Islands is one of the most important experiences in their lives. Accordingly elaborate these celebrations are equipped. The entire family clan is invited and sometimes consists of hundreds of guests. Not infrequently, the entire savings of the family are sacrificed for this ceremony. After the hustle and bustle of the day, we enjoy the natural spectacle of the fantastic sunset with a glass of wine.

Now we have some time to sort out the thoughts and make plans for the next day. A day with many new impressions is coming to an end. We are curious about what awaits us tomorrow. 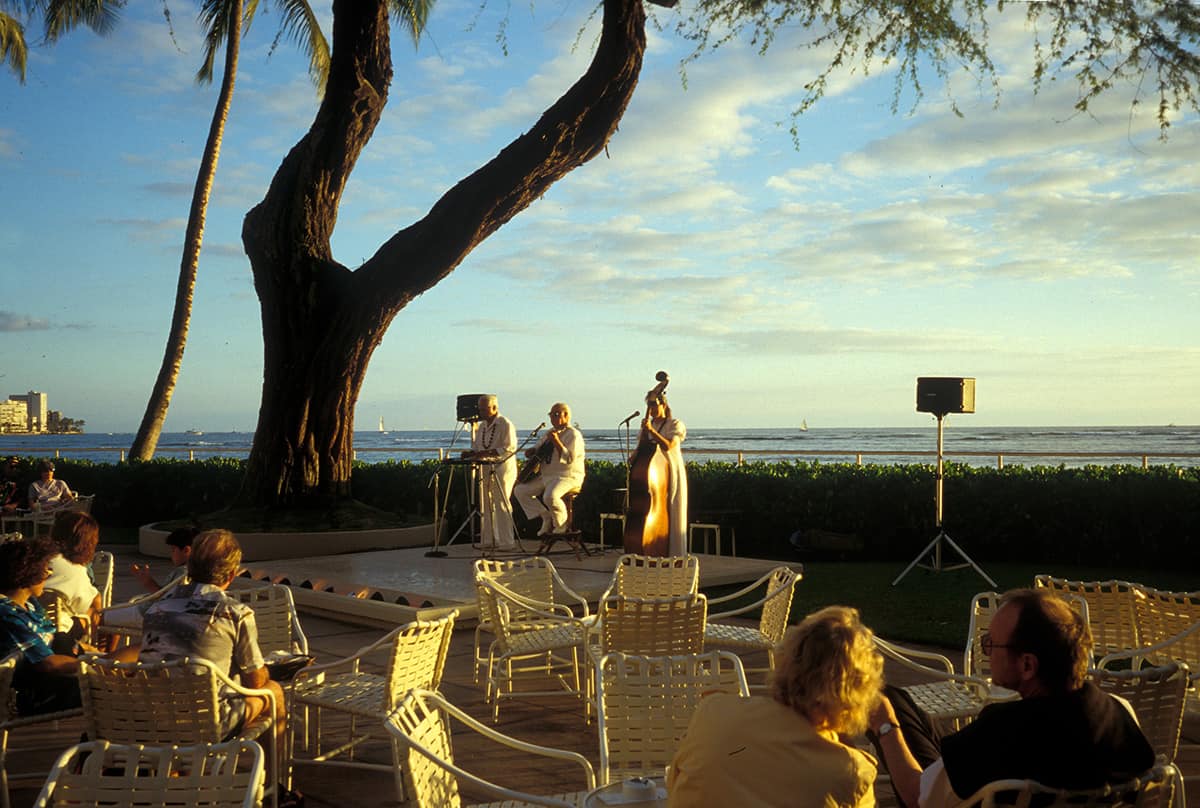 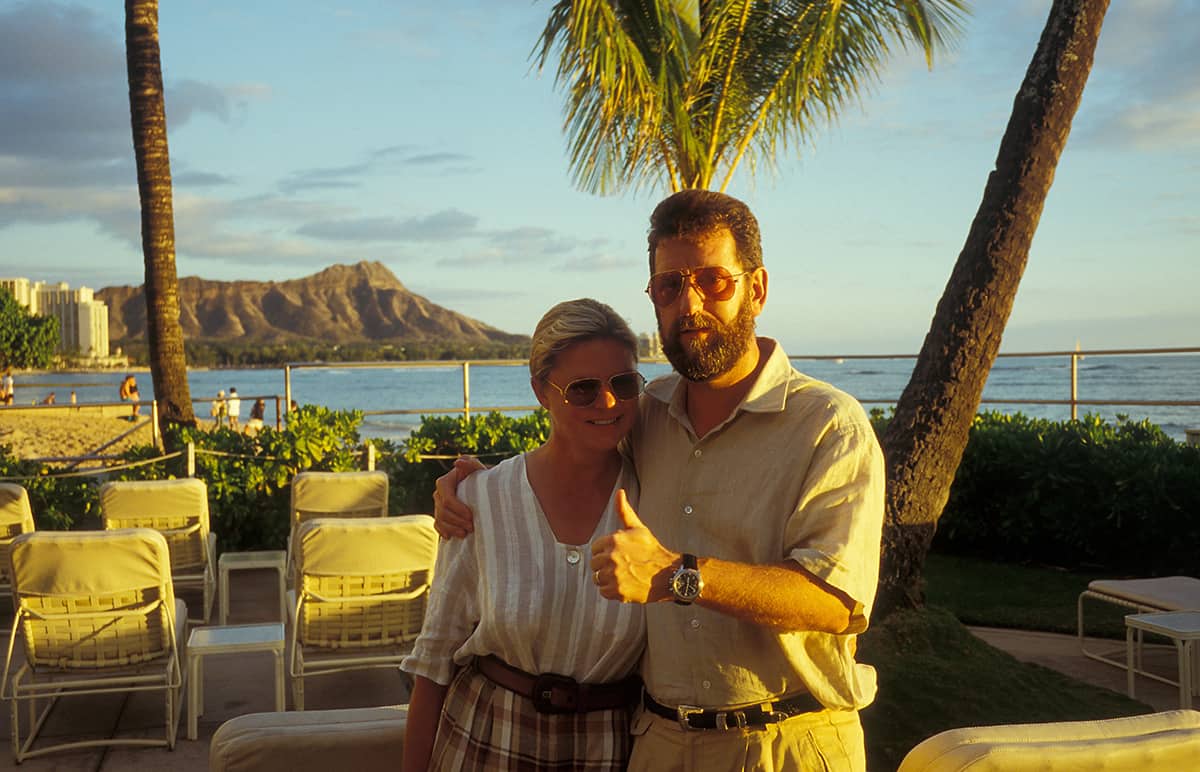 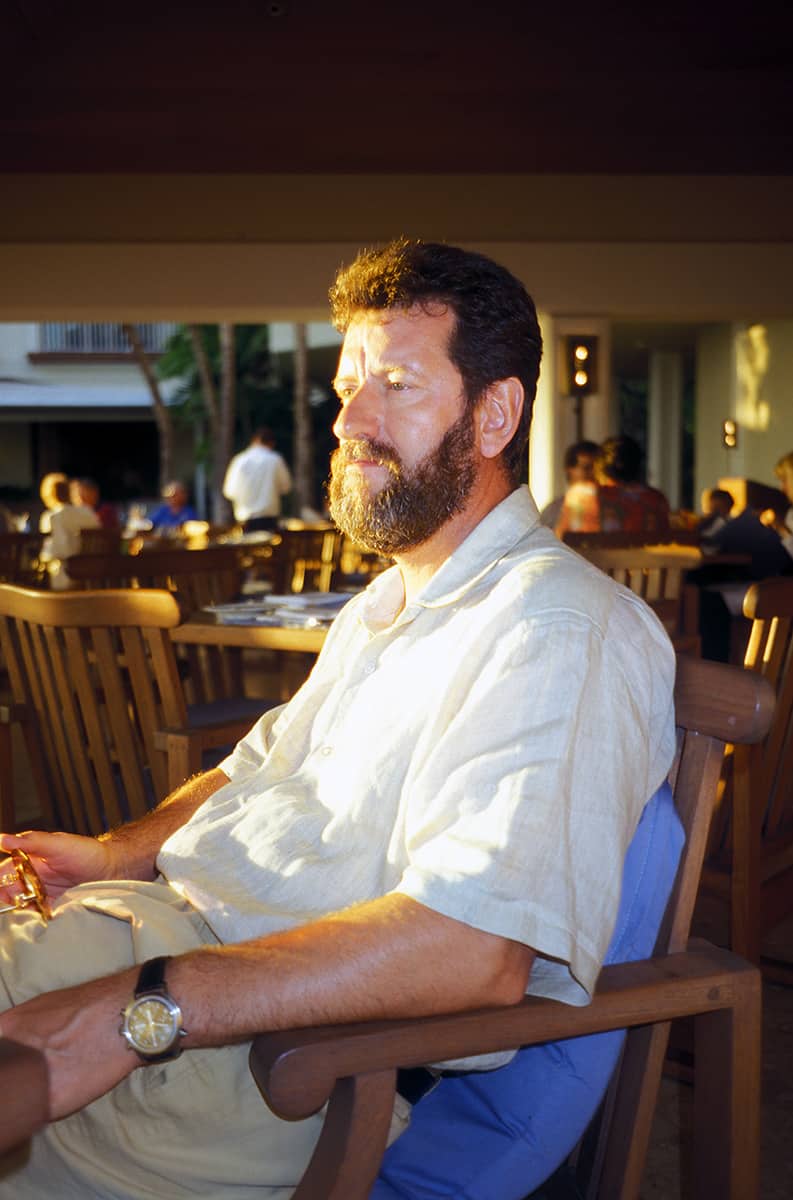 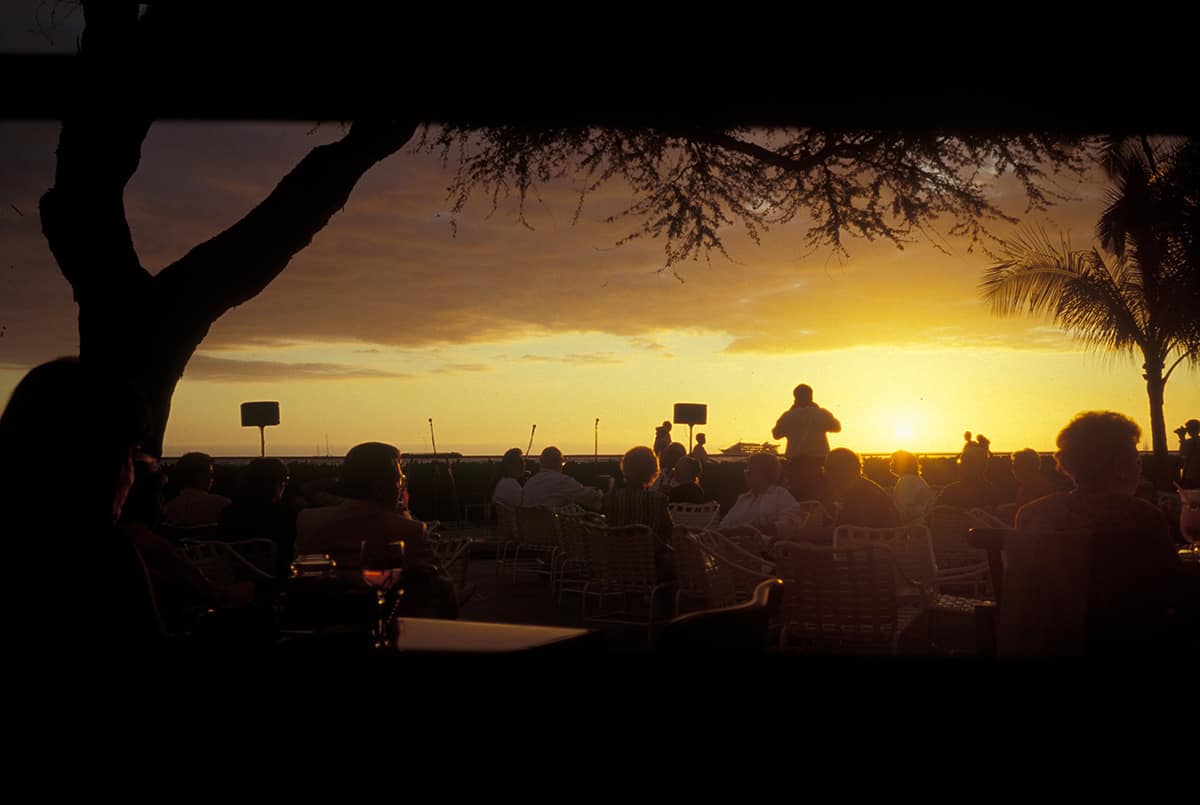 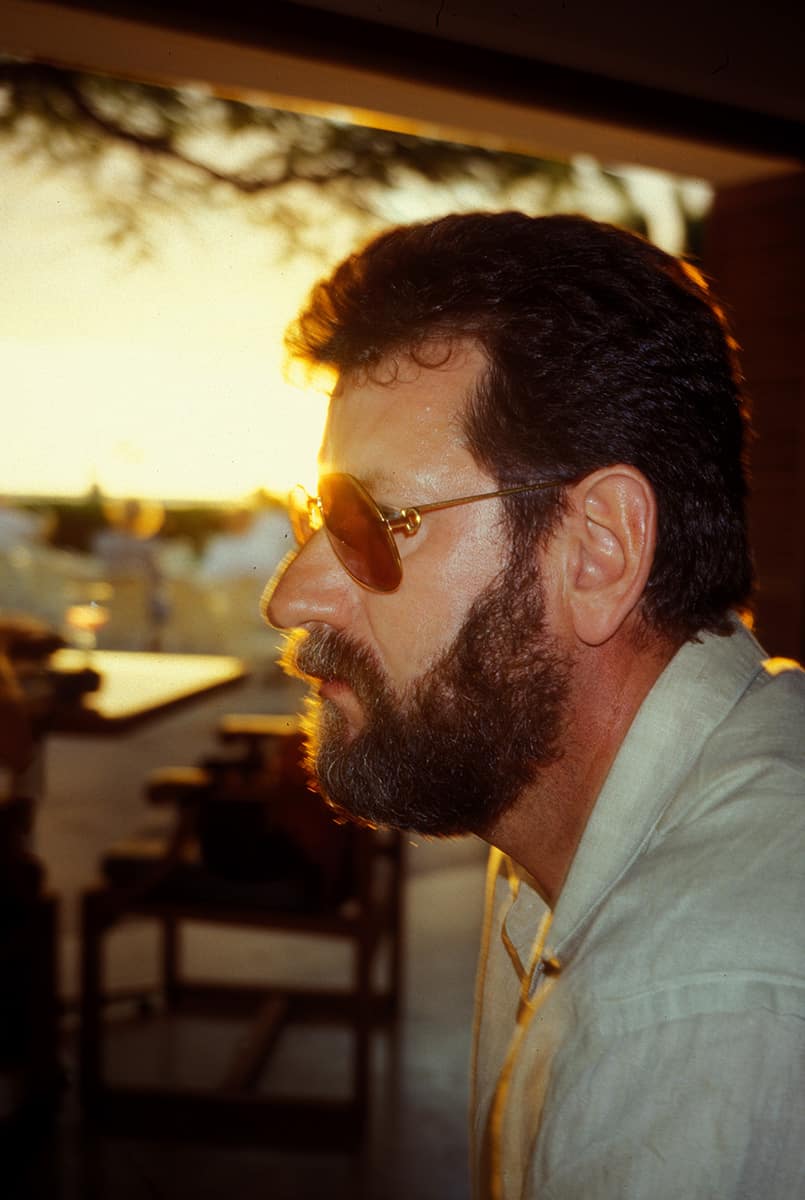 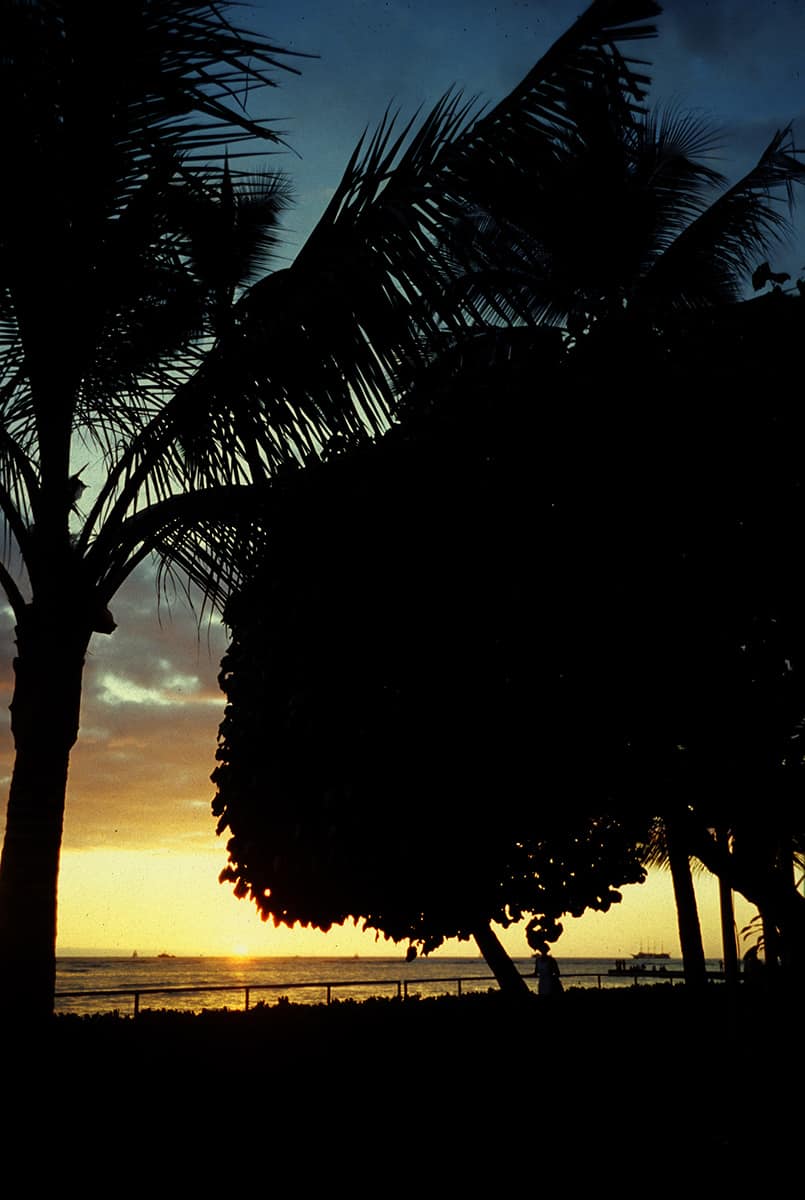 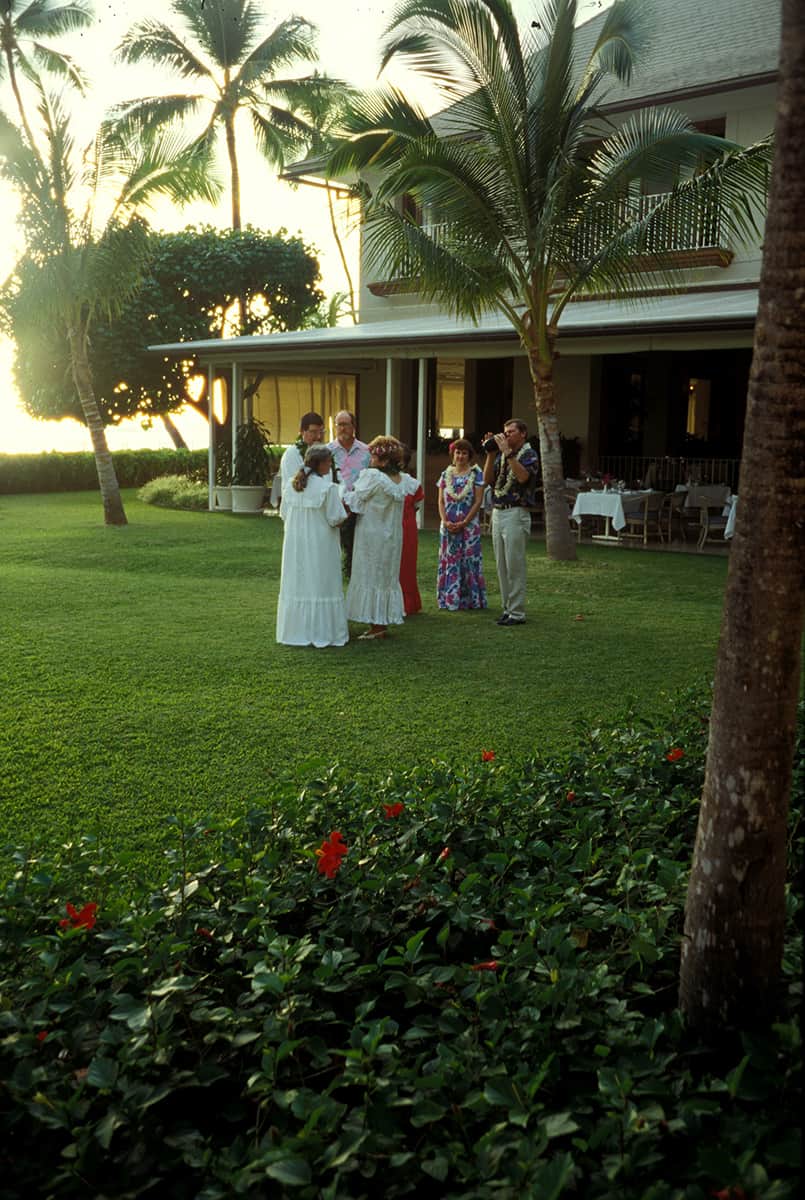 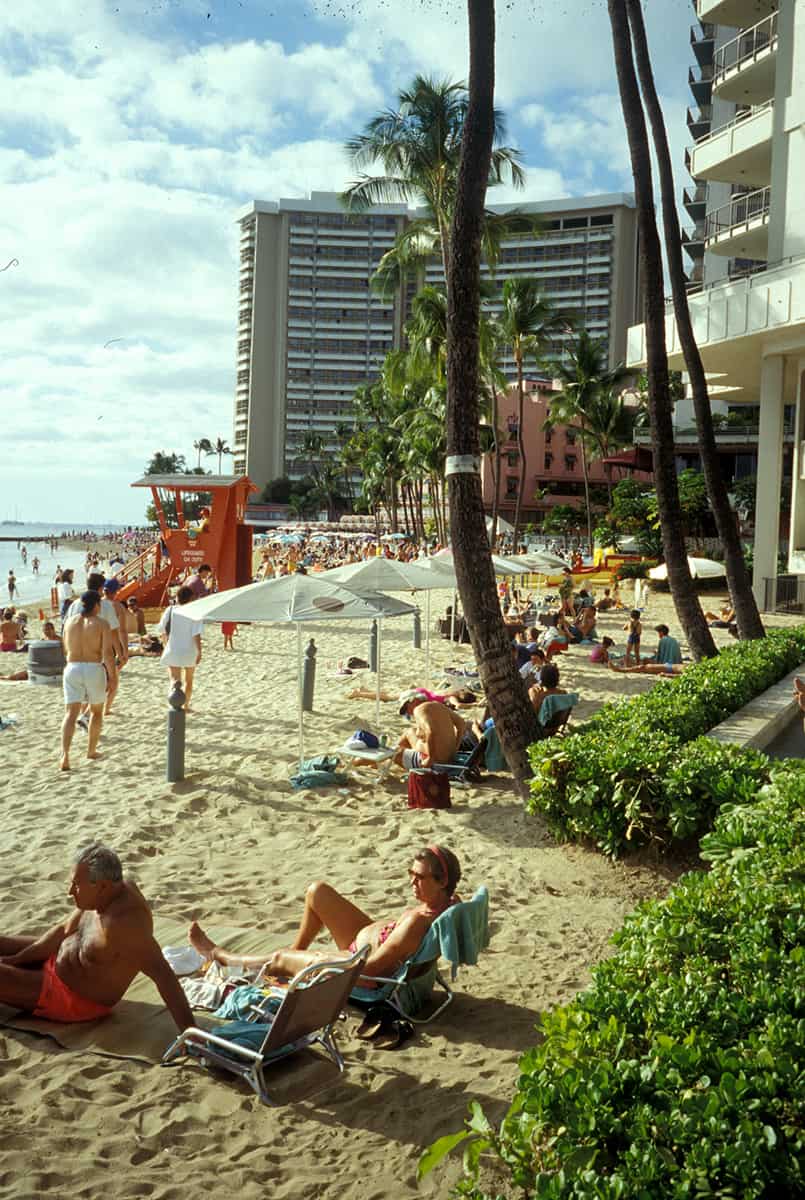 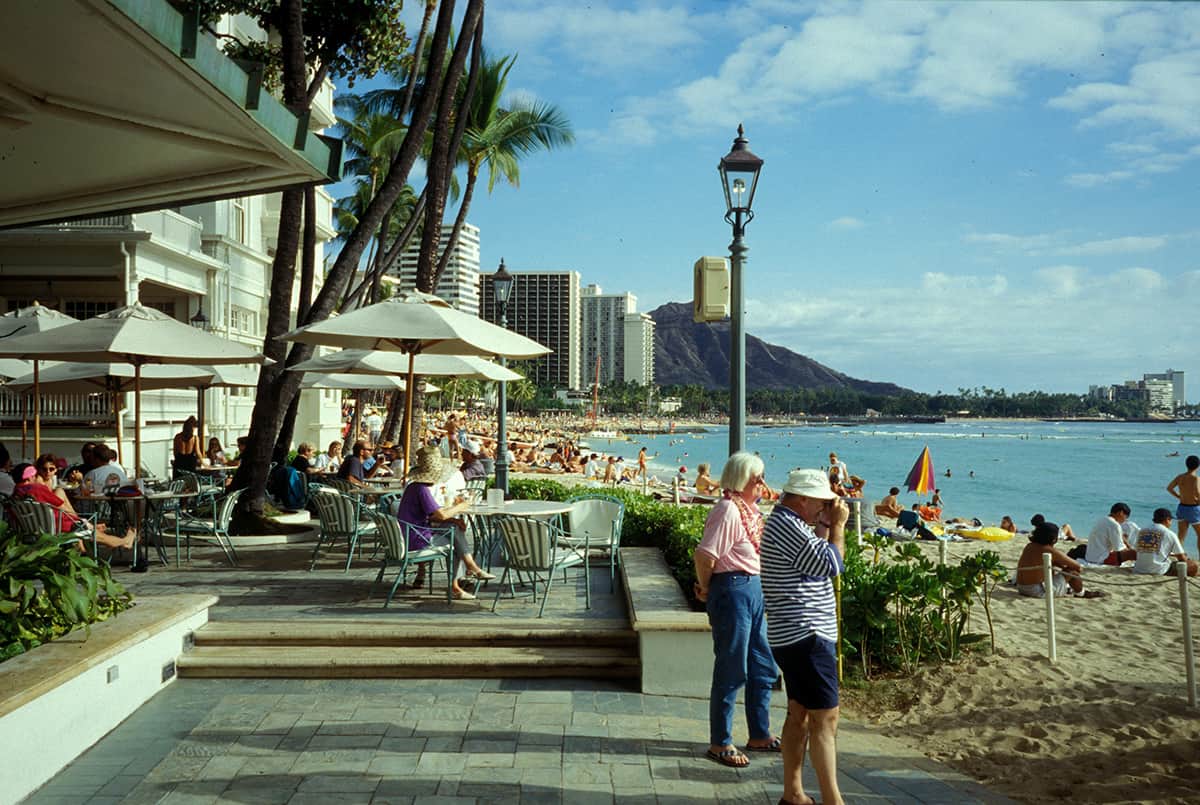 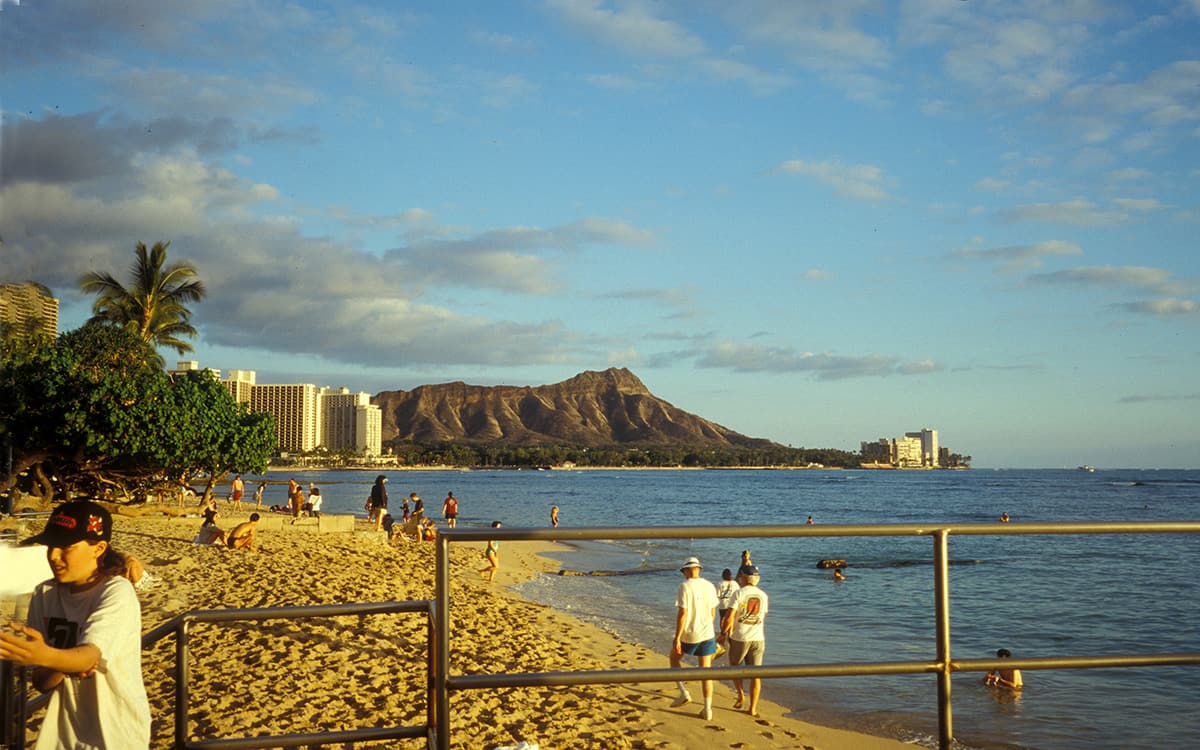 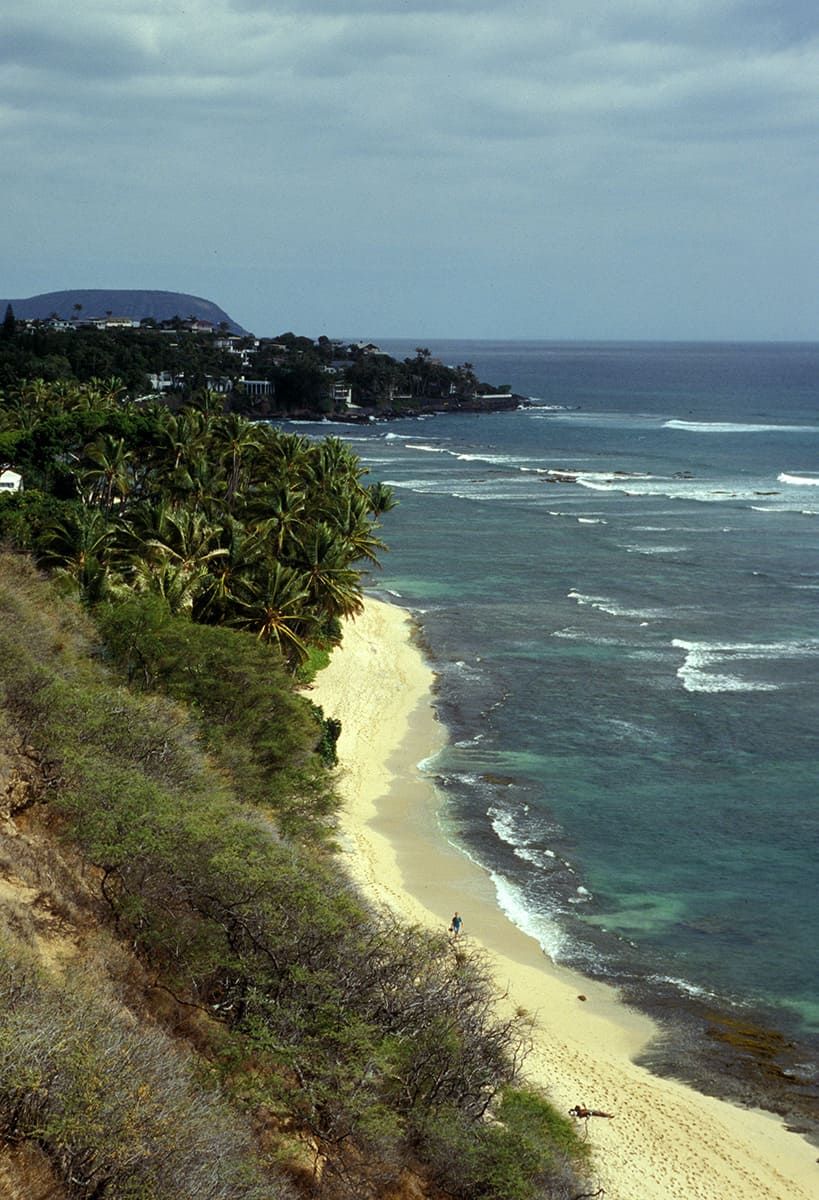 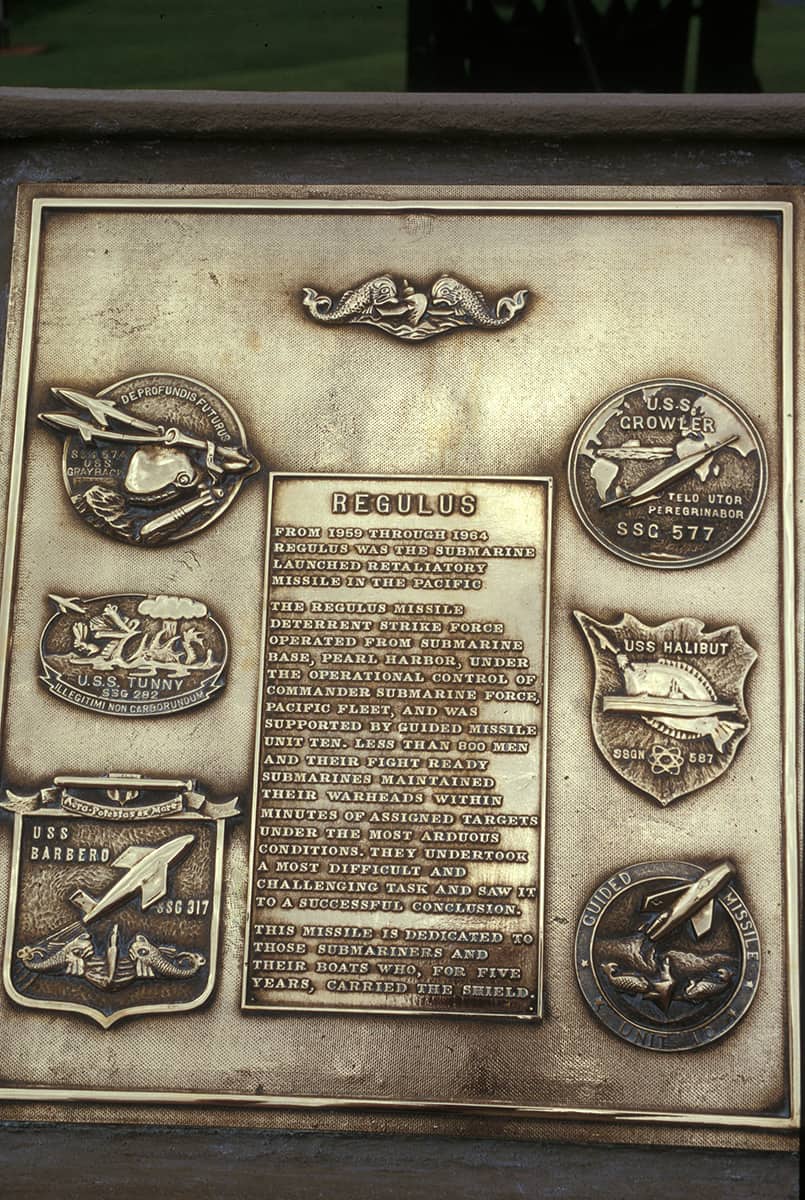 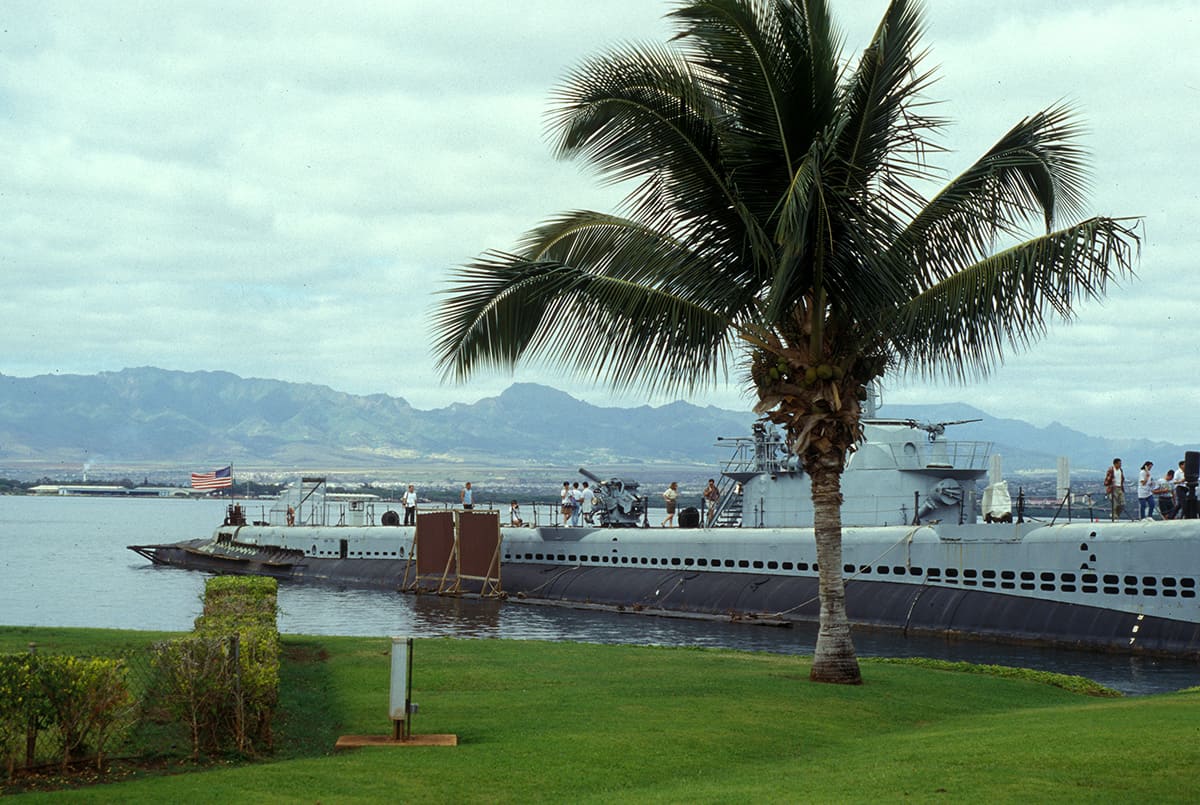 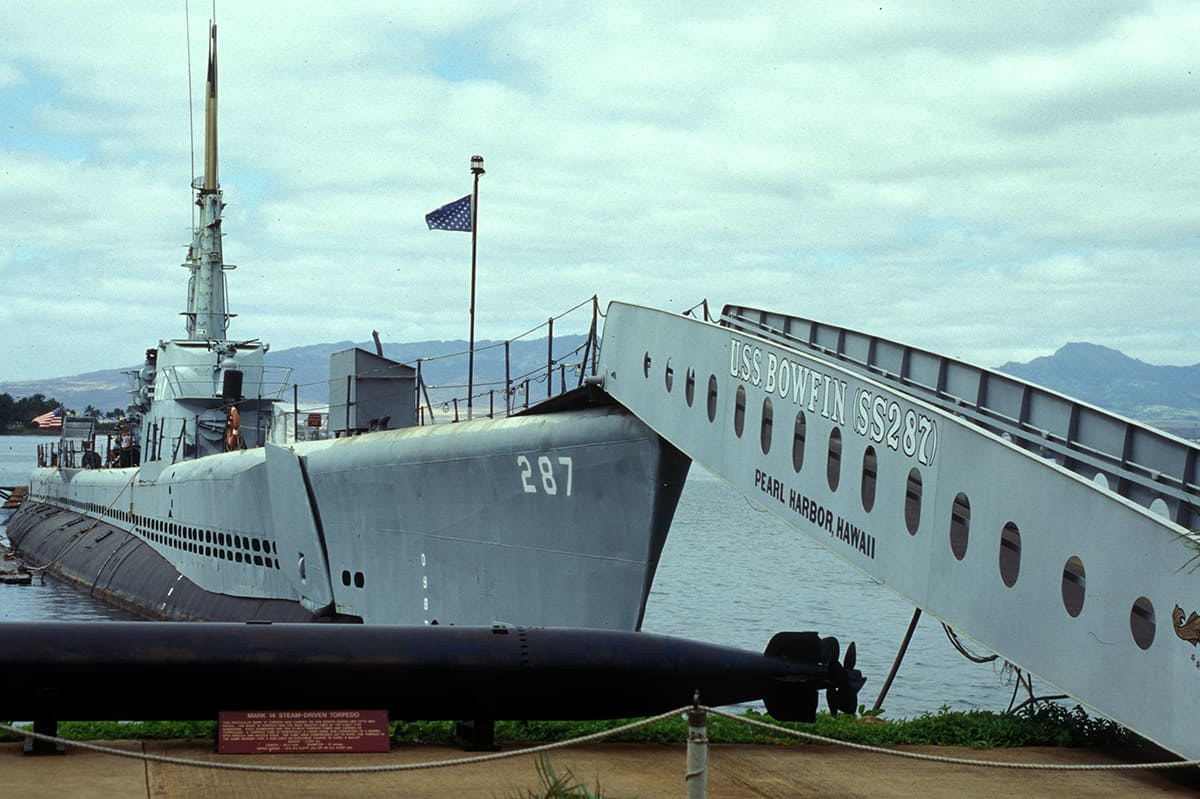 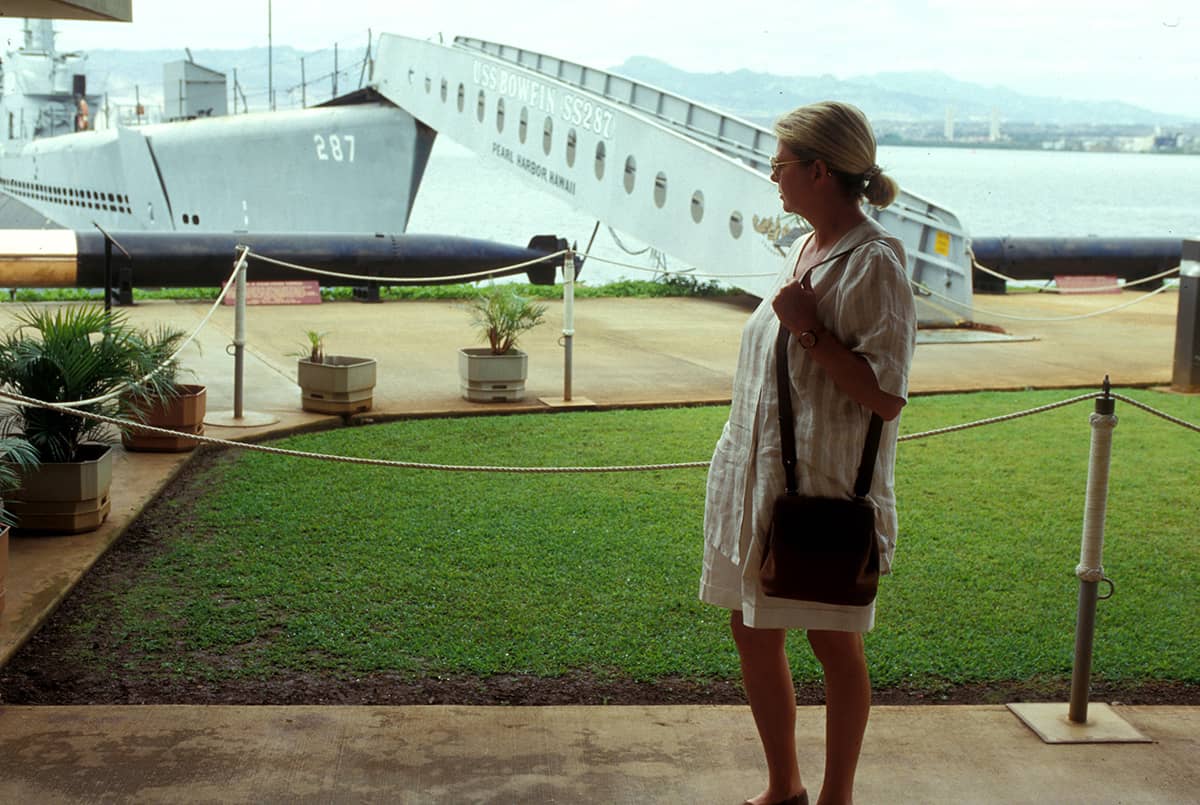 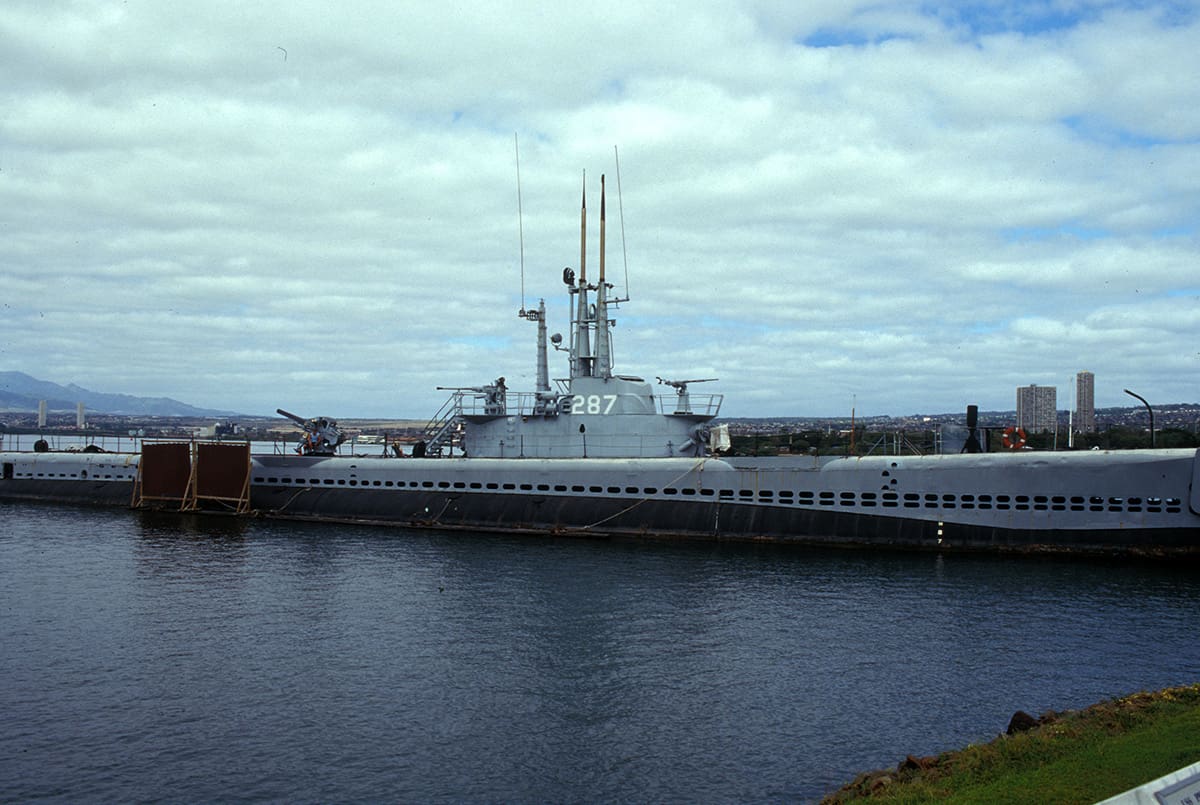 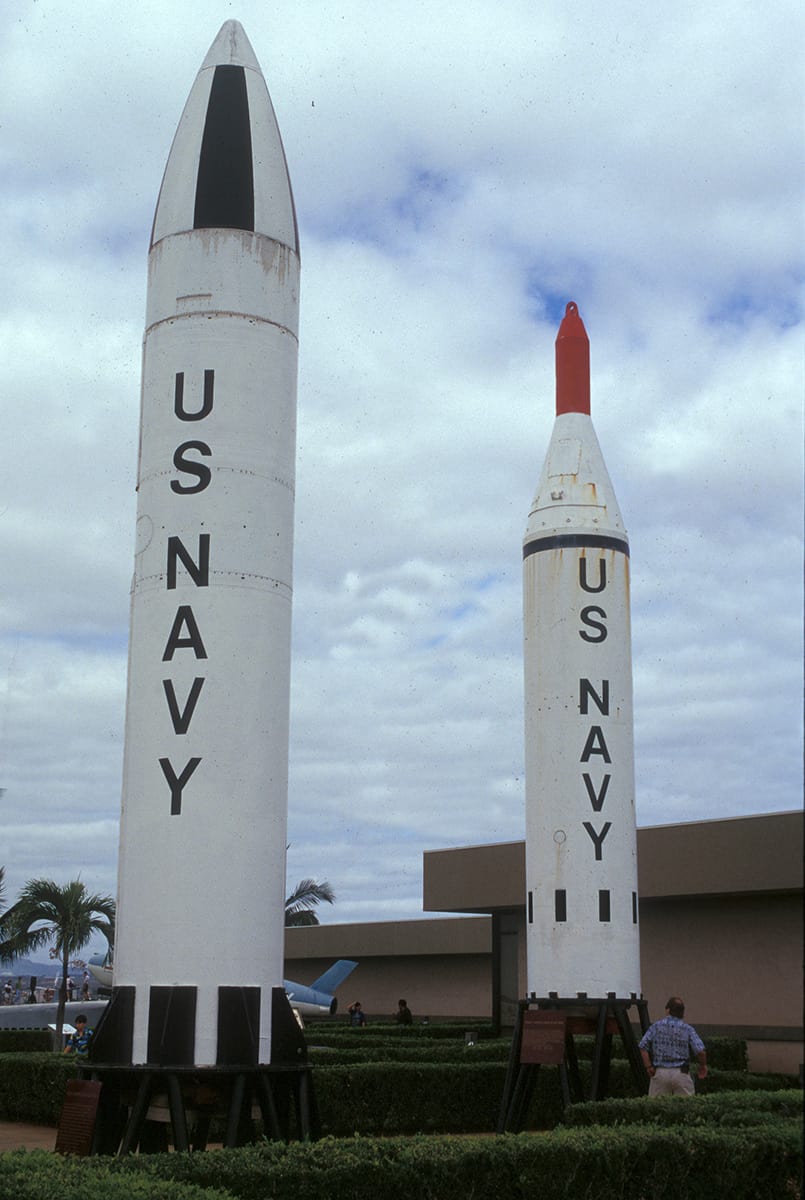 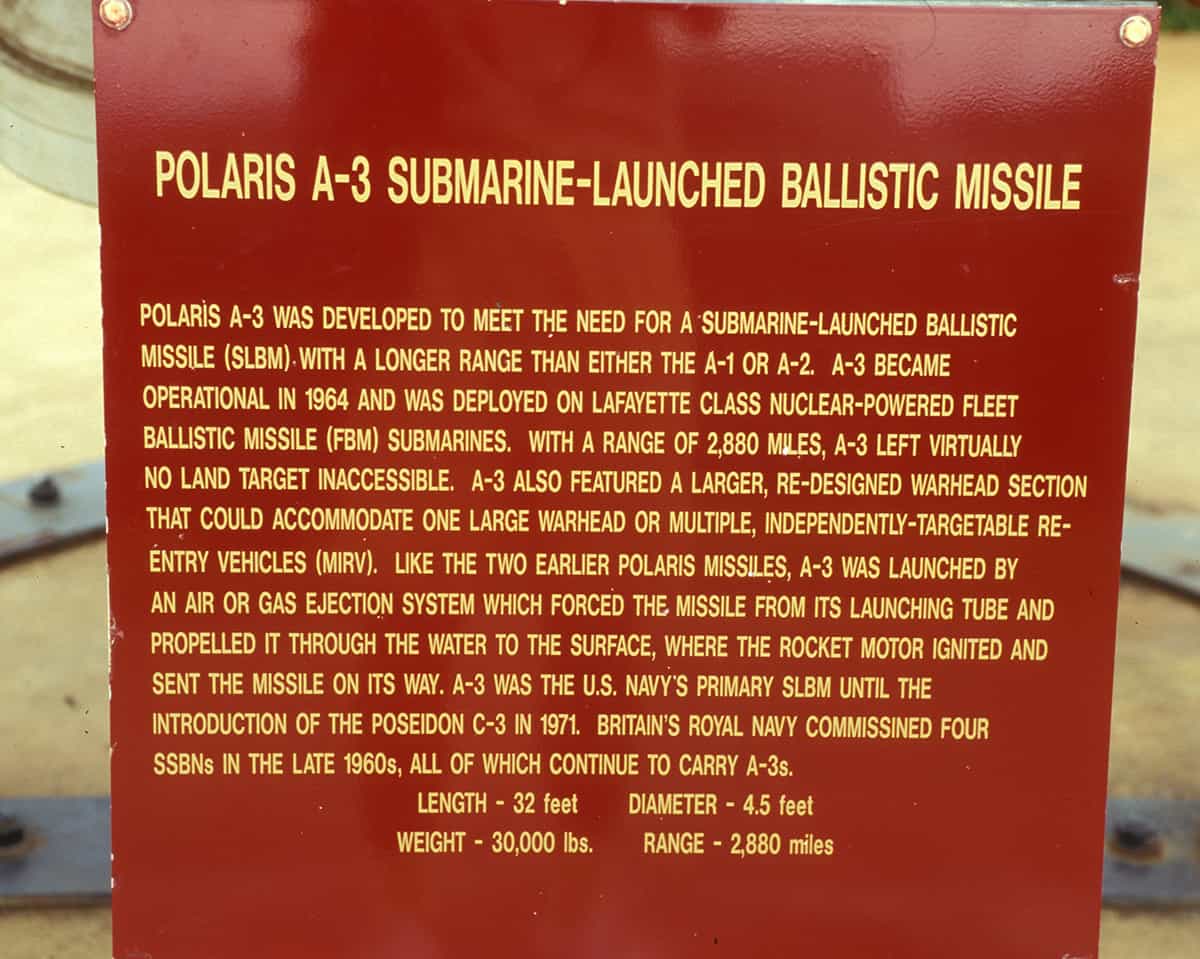 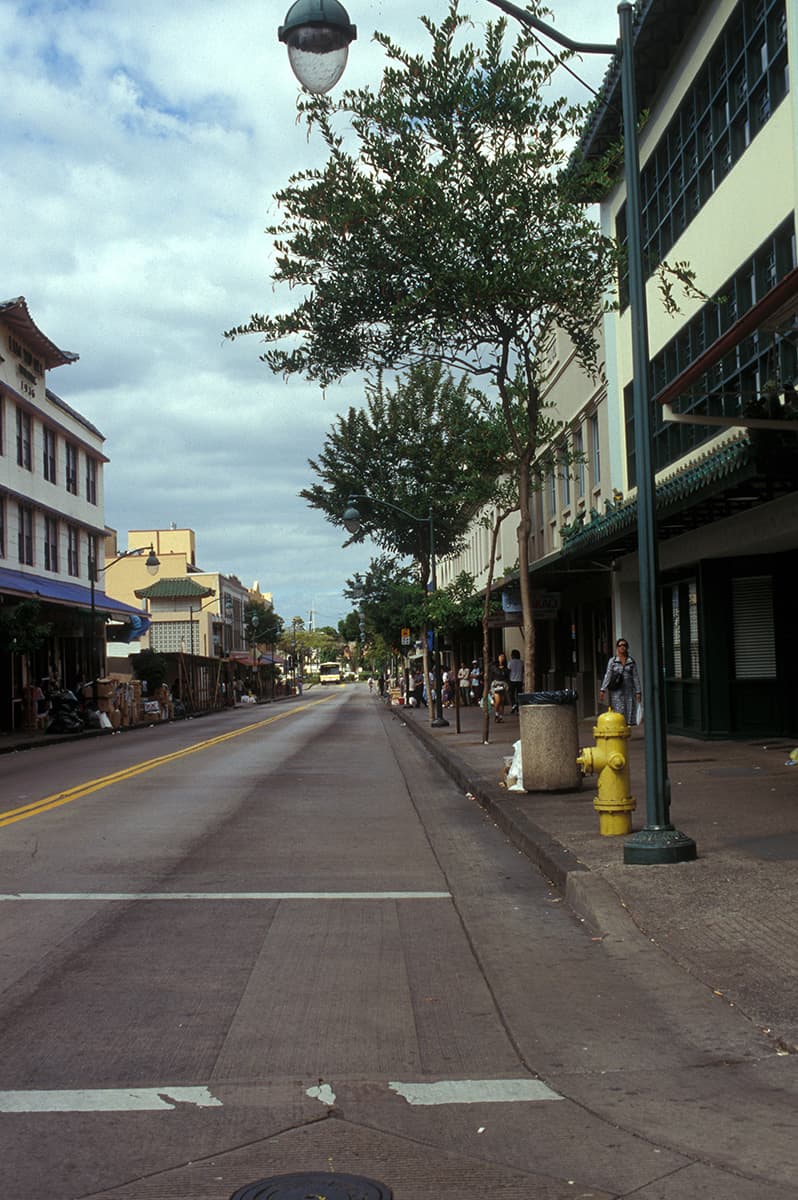 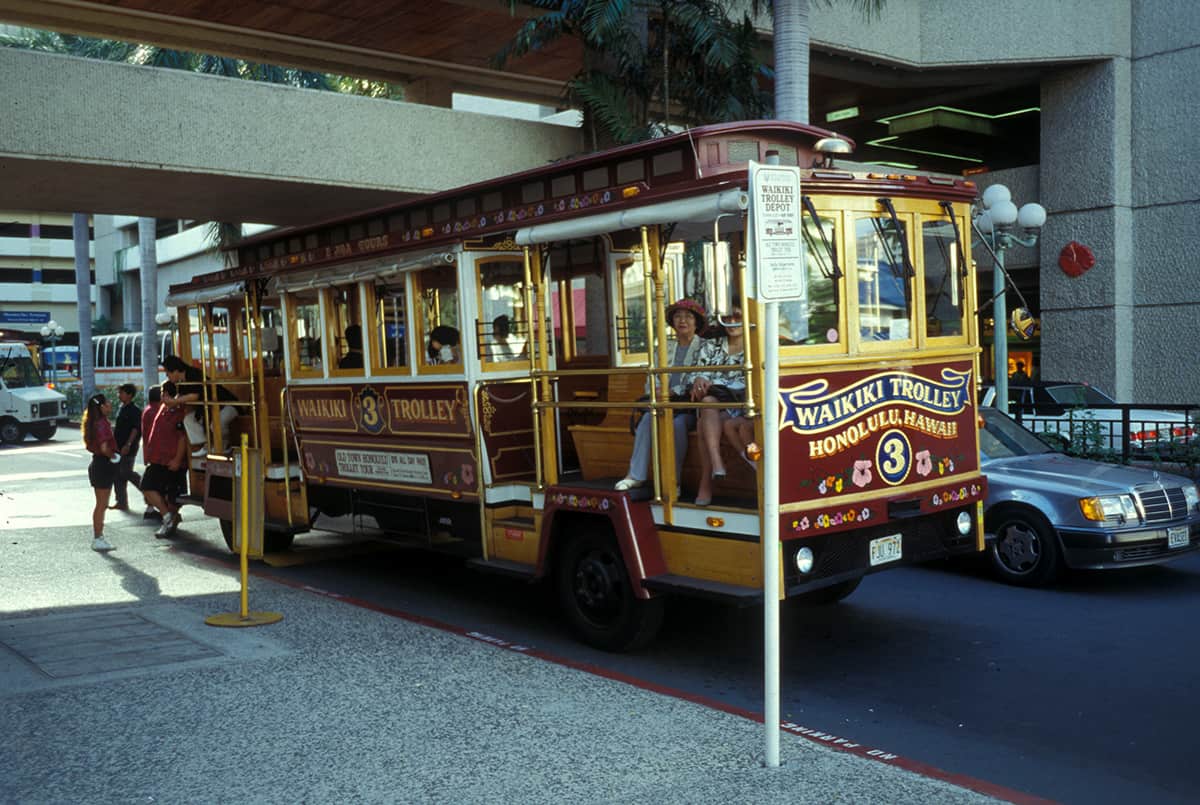 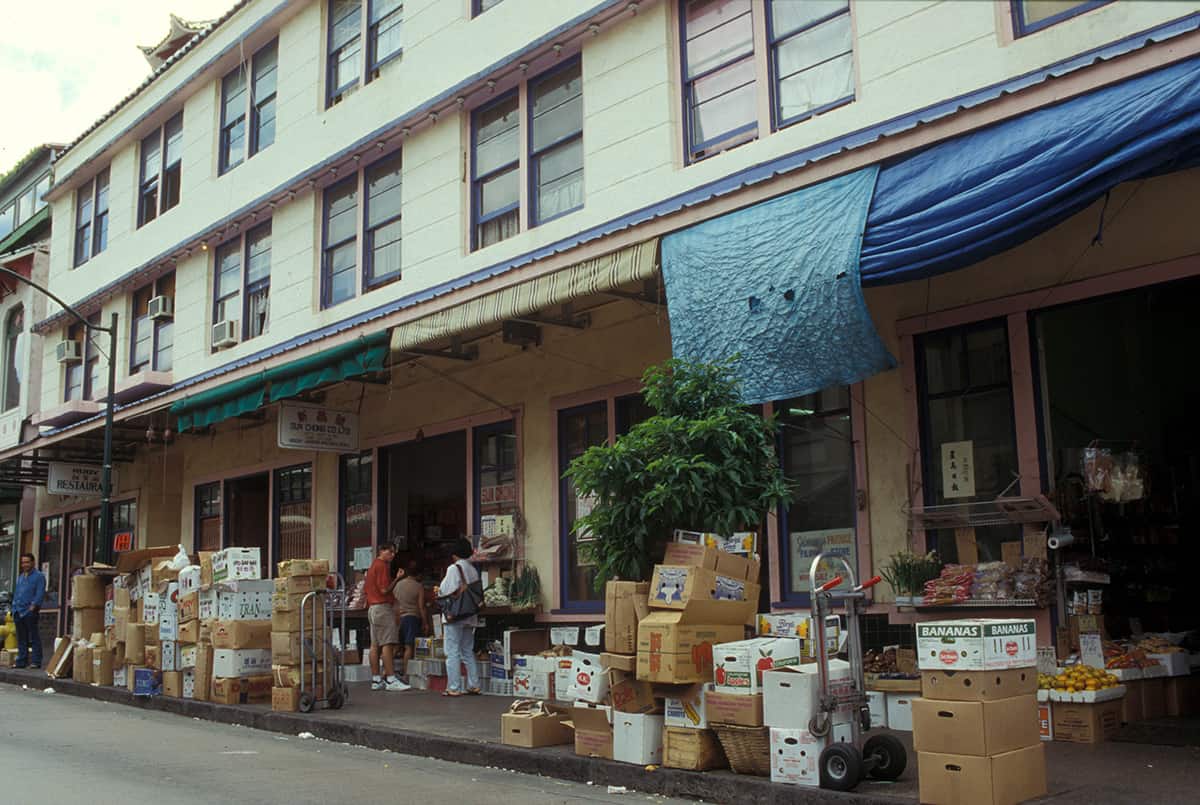 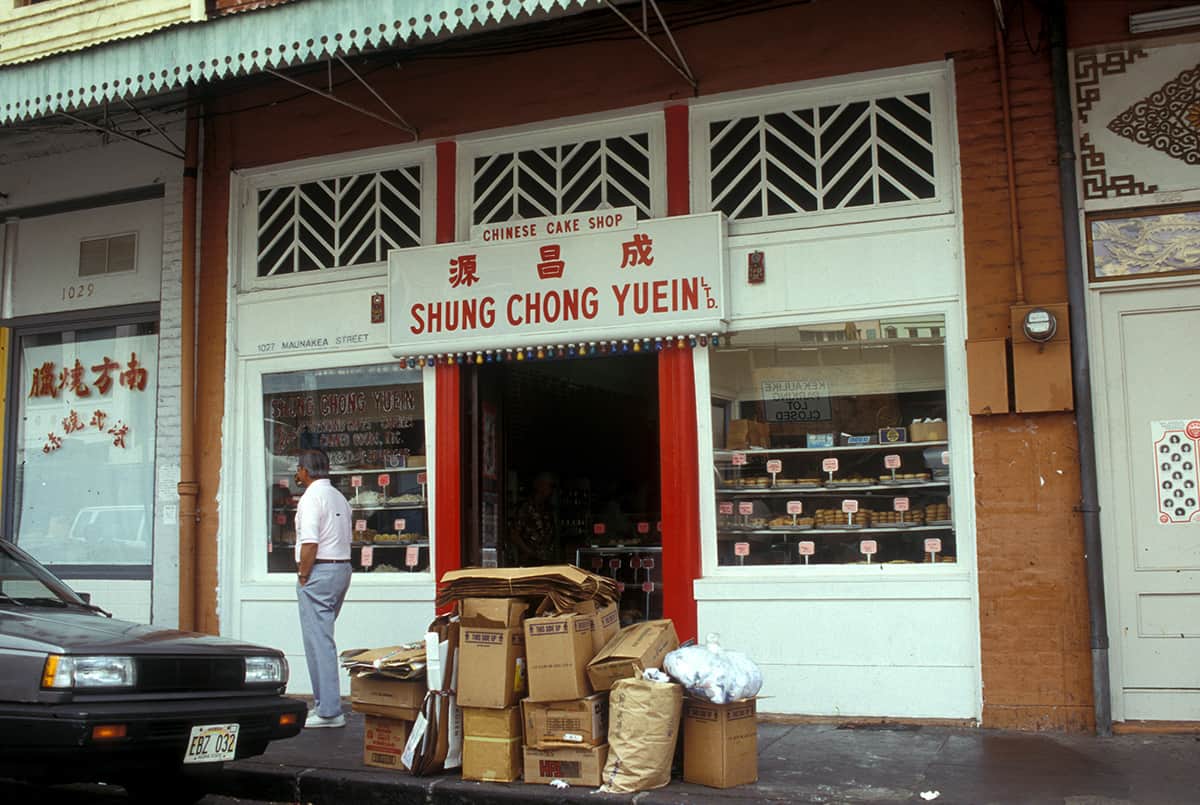 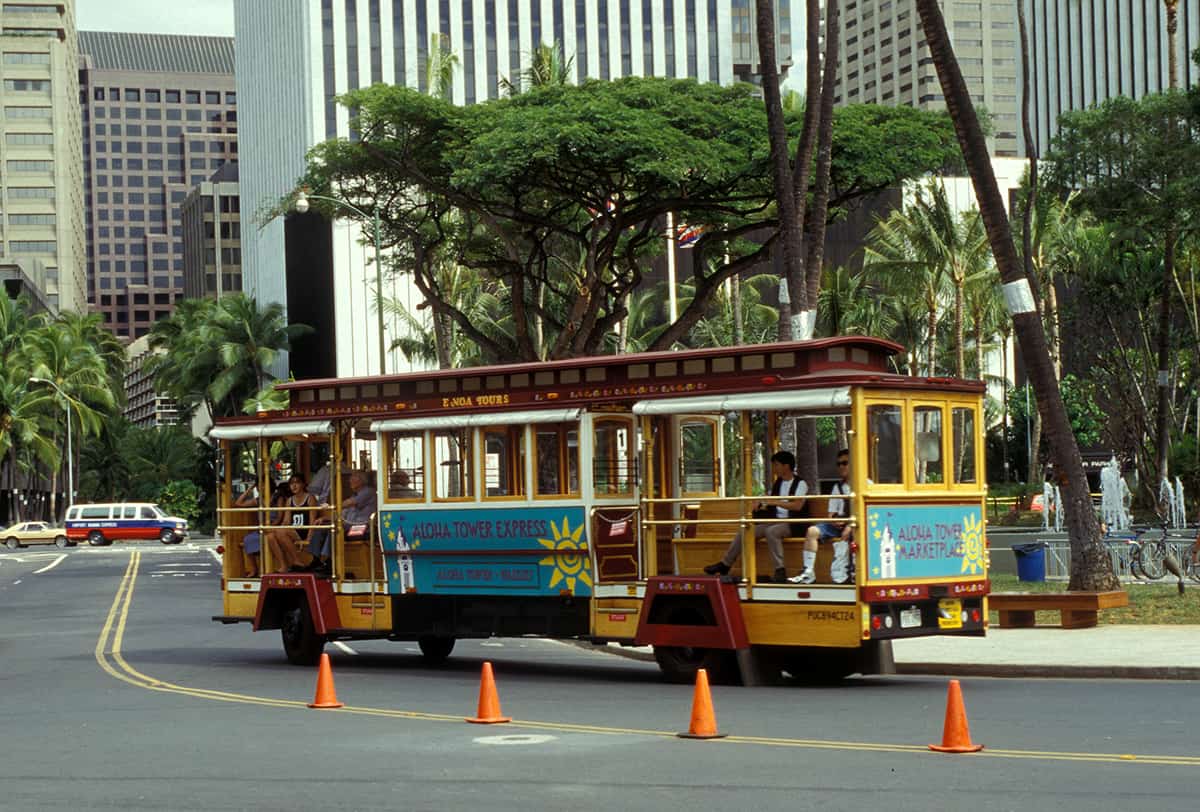