Kaua’i is also called garden island. No wonder, because it blooms and greens in every nook and cranny of the island. Large parts of the island of Kauai are even overgrown by jungle. Worth seeing is the small town of Hanalei, which has retained the charm and originality of the turn of the century until today.

On the second day on the island, we first get a wheeled pedestal. We have chosen to tune a first route to Hanalei and continue to Ke’e Beach. The road ends there in a dead end and can not be driven on, since from here the steep cliffs of the Na Pali Coast begin. Just past Princeville, just outside the entrance to Hanalei, we cross an adventurous old single-track railway bridge dating back to 1912. On the way to Hanalei, on the left, there is a beautiful view of the Hanalei Valley, which is characterized by dark green taro fields. Further away you can see the mountain ranges of the two volcanic mountains Waiáleále and Kawaikini, both at 1570 meters above sea level. are about the same height. From there, the raging rich water masses flow in several partly navigable rivers towards the sea.

Hanalei is a small dreamy village with mainly one-storey wooden houses, which are mostly built on stilts. Time seems to have stopped here at the turn of the century. There is no rush and everything is quiet. There are some shops for daily needs, a small post office and several restaurants. In addition to the local population, many dropouts have settled here on time. The young audience and also the “old-timers” will find excellent conditions for all kinds of water sports on this quiet spot. In the first place, of course, is surfing. A little further behind the village Hanalei direction Ha’ena, another small village, the Surfscene has fully established.

The Old Hanalai School with the integrated small shopping center forms the center of the village and characterizes the streetscape with its distinctive elongated building. Here are also some stores for daily needs. The semicircular Hanalei Bay is fringed by a fine sandy white sand beach. Further west, this connects to the Makahoa Point. Behind lies the Lumahai Beach.

Here was the movie South Pacific shot. In the 60s, many hippies settled in the neighboring valleys. A little bit of that is still to be felt today in Hanalei. The 400 souls of the place, including many old-hippies and artists, have successfully resisted until today to replace the old single-lane bridge at the entrance by a new two-lane. This is the major coaches denied access and the mass tourism remains outside of Hanalei. So the inhabitants have their own small South Seas paradise preserved. After each hurricane, the skewed wooden huts are rebuilt and it should remain in their opinion, too. The old school building also houses the Hanalei Gourmet, a small café serving good sandwiches, salads and soups. You feel immediately at home in the cozy atmosphere and the friendly service also contributes. Here the “old hippies” feel just as comfortable as the artists of the village and the surfers scene. Some travelers or golfers from Princeville can also be found. Overall, however, are due to the circumstances described above, very few tourists to be found.

In the months from December to April Hanalei boat trips for whale watching can be undertaken. You can also watch the whales from Kee Beach. Here is a special view, the Laka’s Hula platform has been set up, which is 3o meters above the beach park. With a little luck you can see the common humpback whales. The resort of Hanalai offers lively 4-hour inflatable boat tours along the Na Pali coast. In the winter months, these are advisable only in calm weather. A special experience are the helicopter tours starting from the airfield at Princeville around the Na Pali Coast, which last between 30 and 60 minutes. We report this on our separate page “Na Pali Coast”. Wai’oli Mission House, a small museum located just behind the green-painted Mission Church, is worth a visit. The house was built in 1837 by missionary couple Alexander in the New England style. It is equipped with original furniture from the early days and gives an idea of ​​the lifestyle at the time.

Around Hanalei, the landscape has probably remained unchanged for generations. Since time immemorial Taro has been cultivated in the Valley. Taro is a Polynesian natural plant introduced and cultivated by the first immigrants from the Maquesas Islands. The plant is very rich in vitamins and has a high mineral content. The red tubers of the taro root are crushed and mixed into a porridge, the poi. The whole thing tastes rather bland, but is proven to be extremely healthy and is even recommended for allergy sufferers. The entire alluvial land of the Hanalei River is a sanctuary for wildlife. The many protected waterfowl and herons and ducks romp here. The small cheeky Cardinal birds with their red heads have become cultural successors and lurking at the tables on sloping bread crumbs. 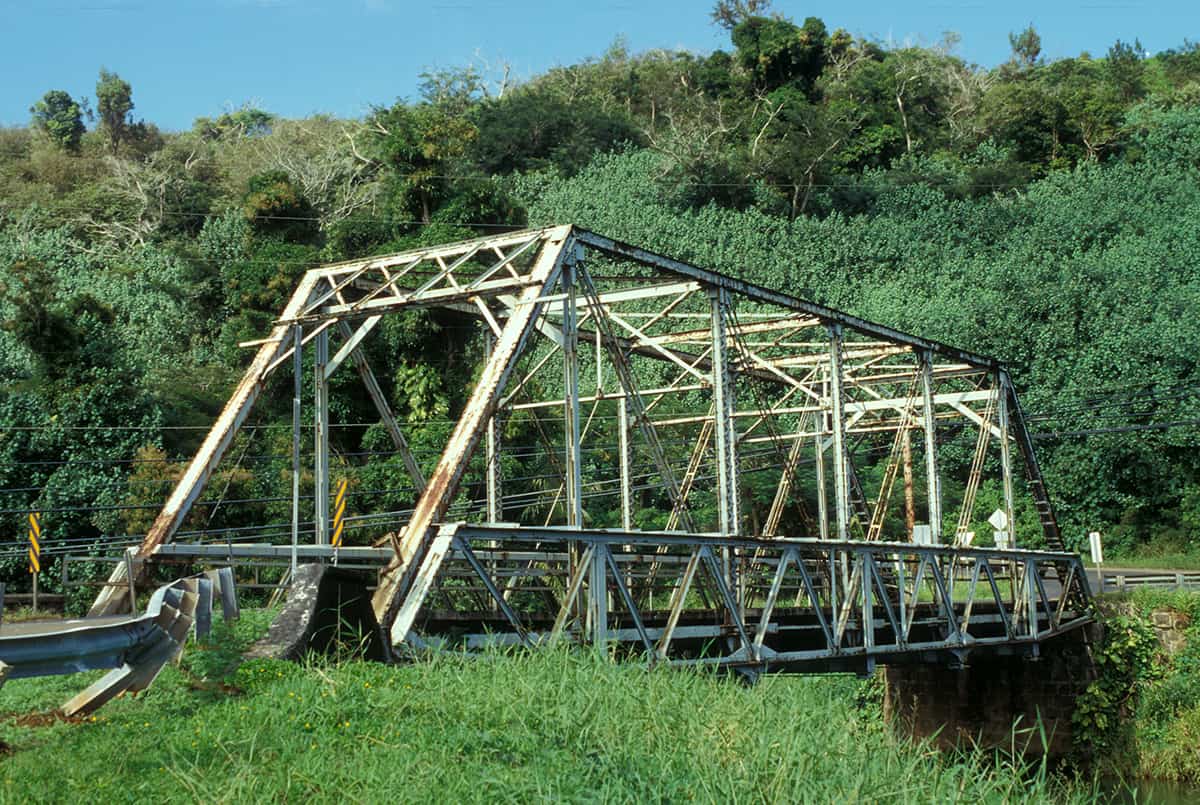 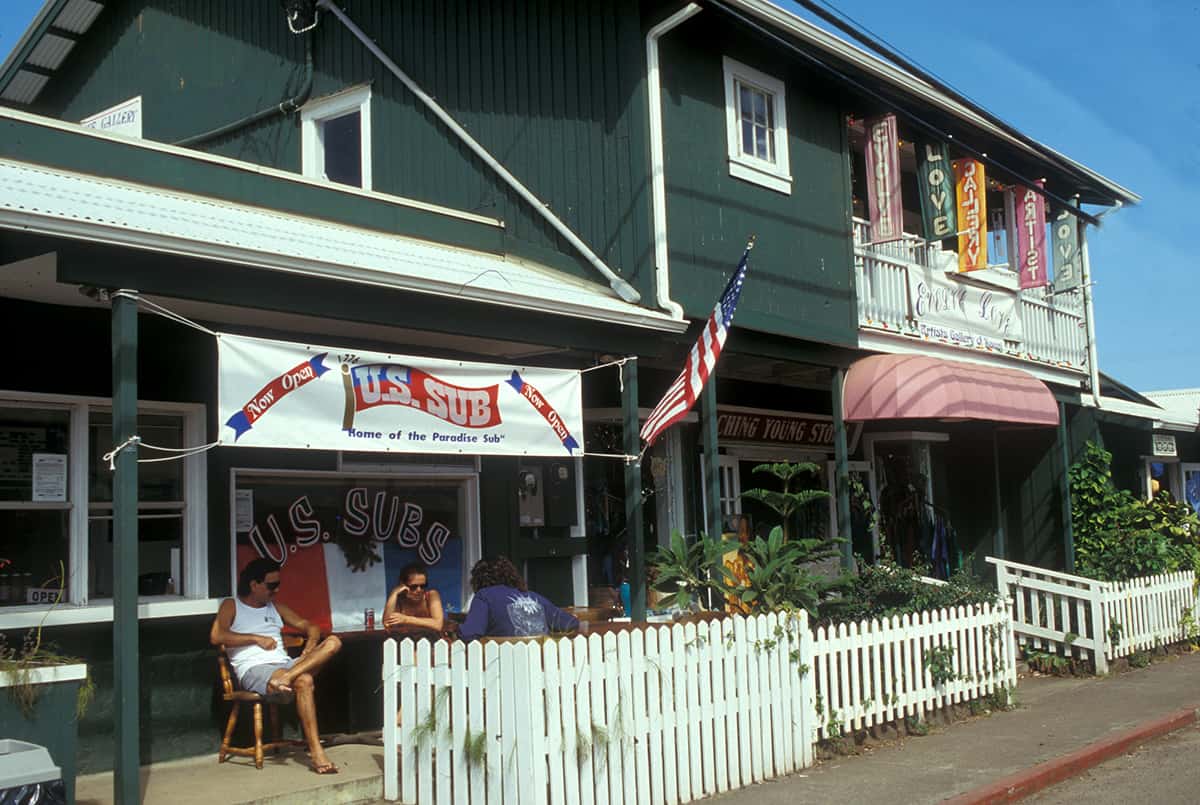 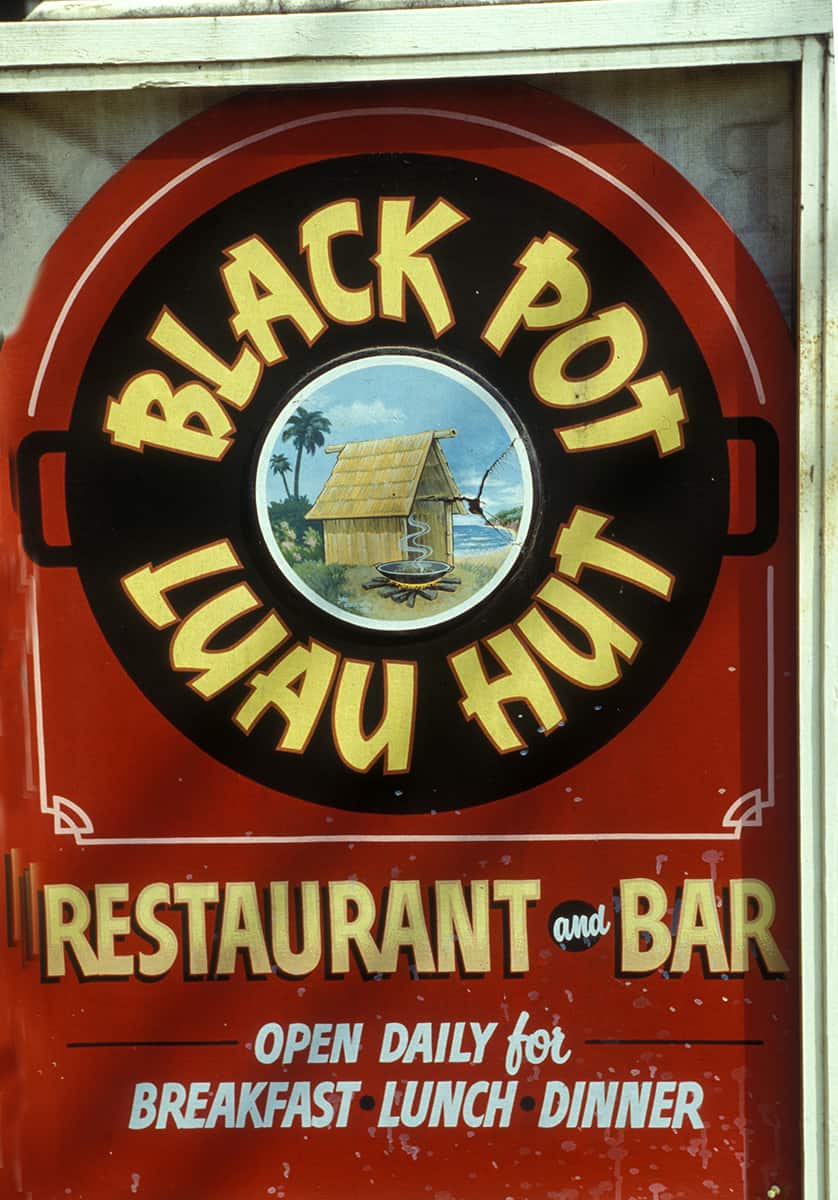 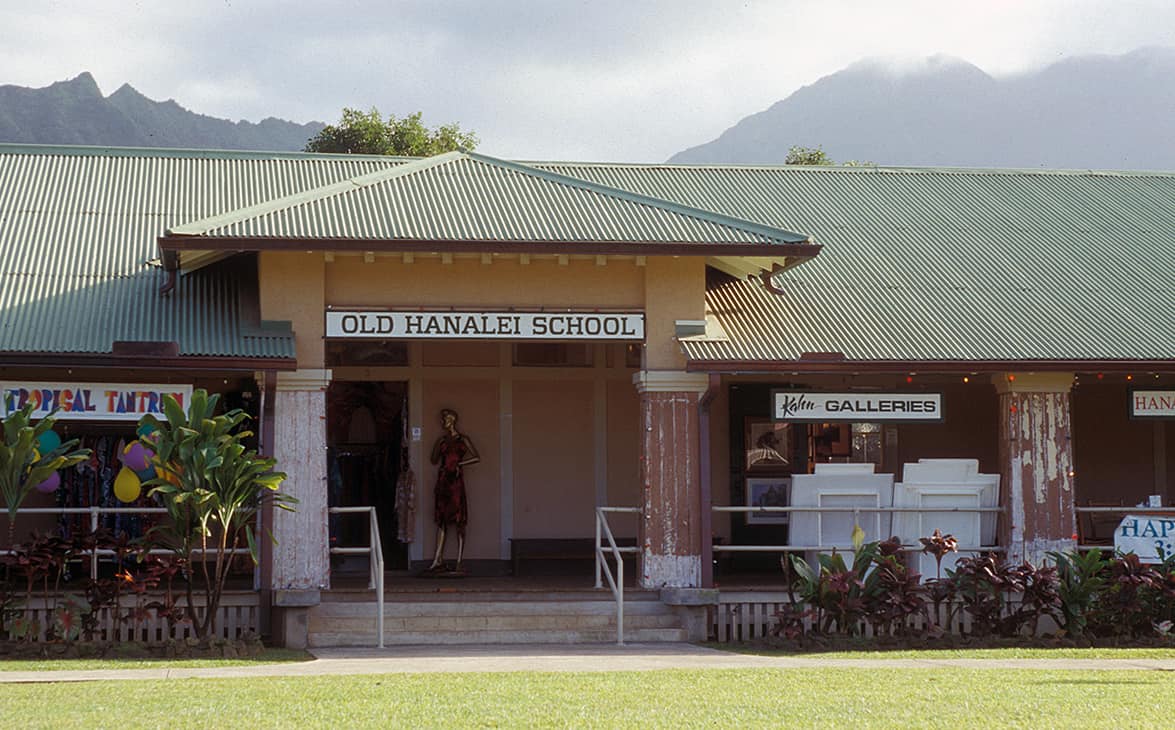 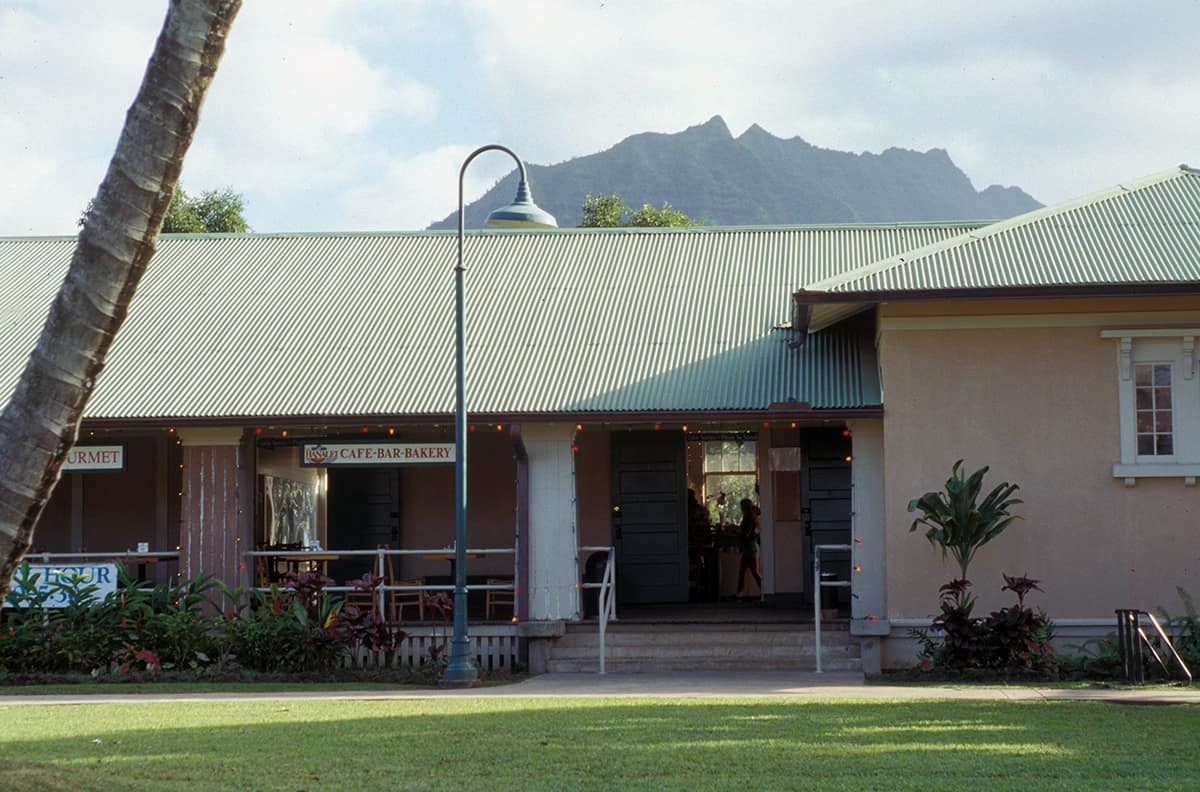 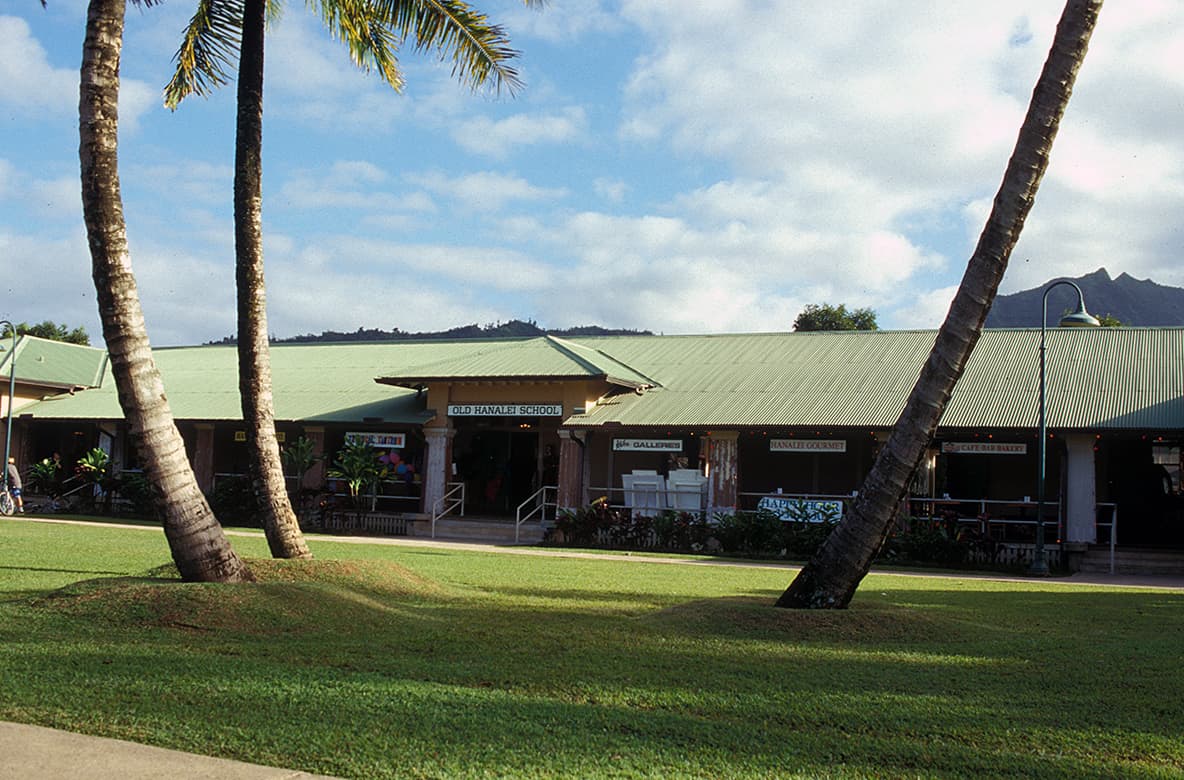 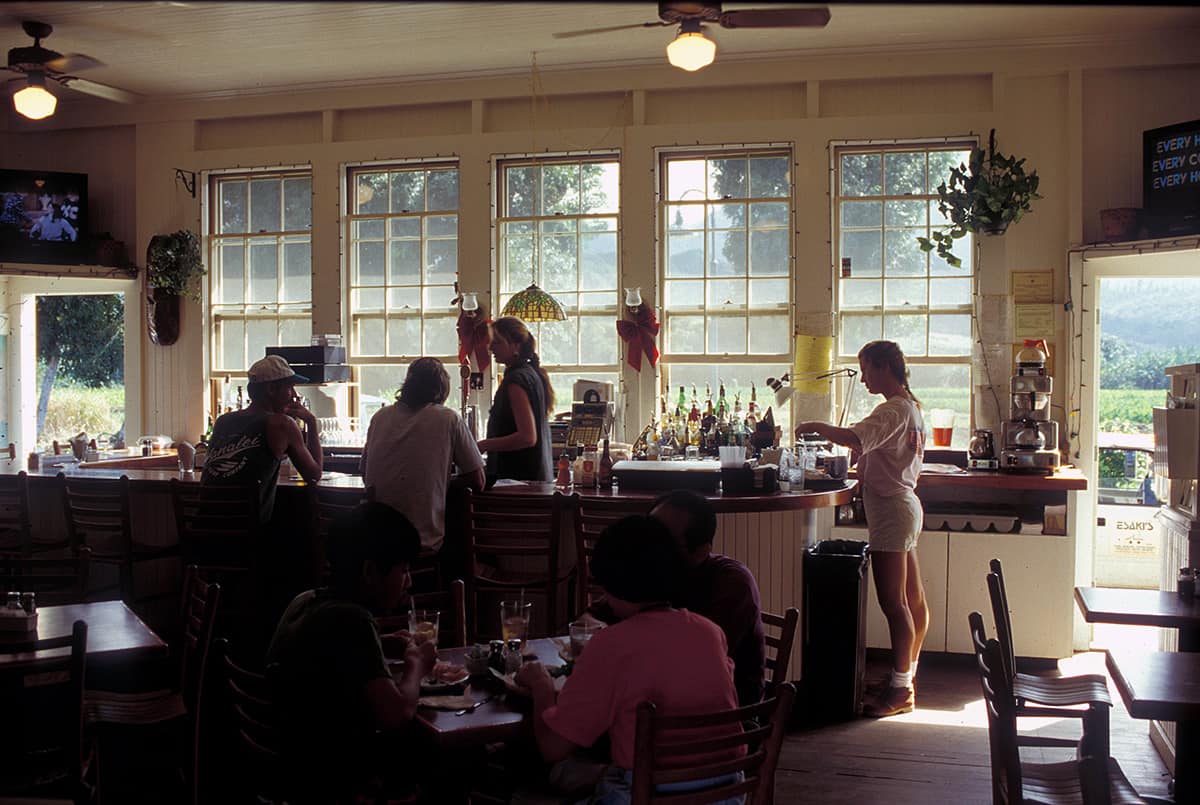 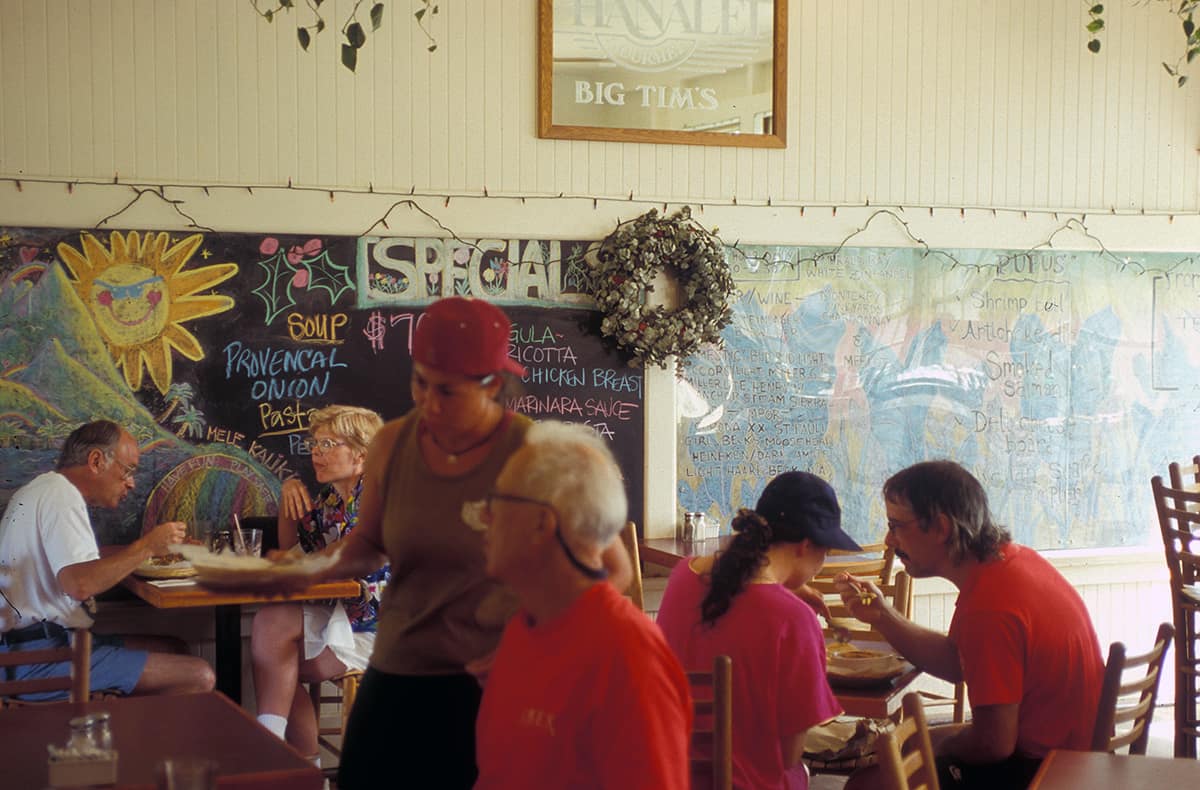 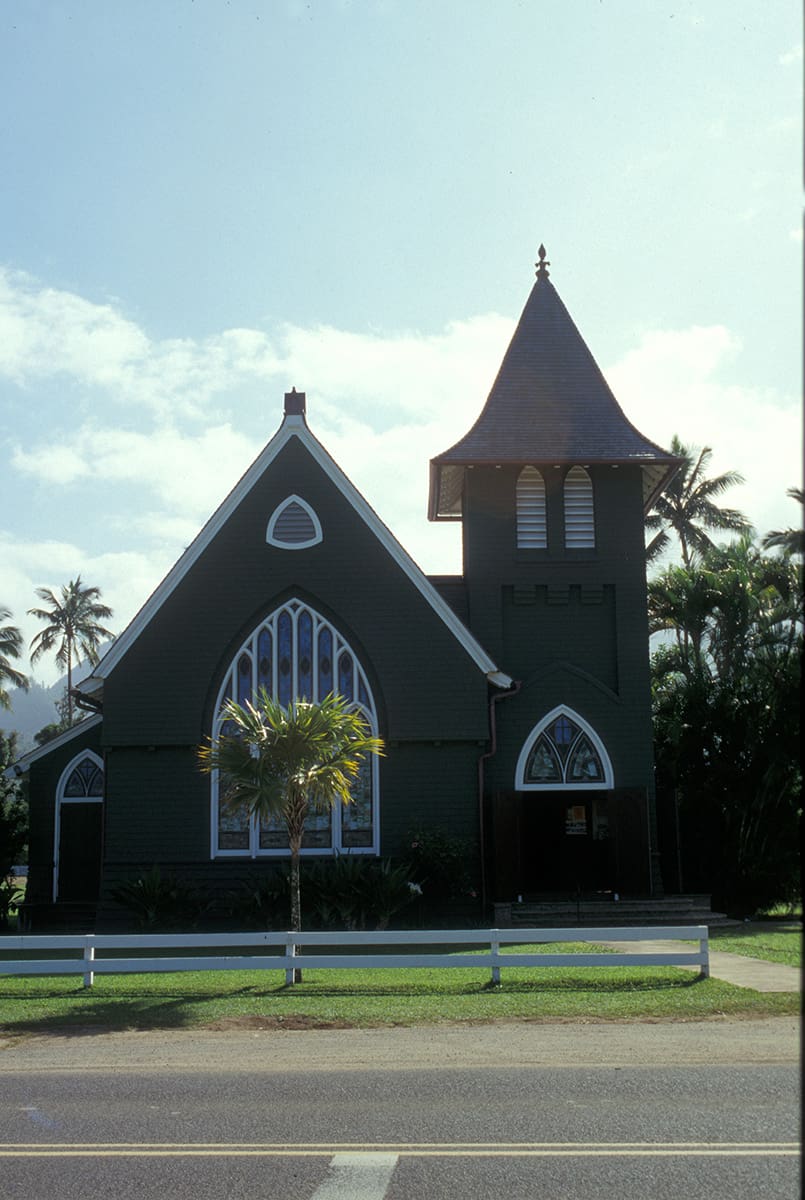 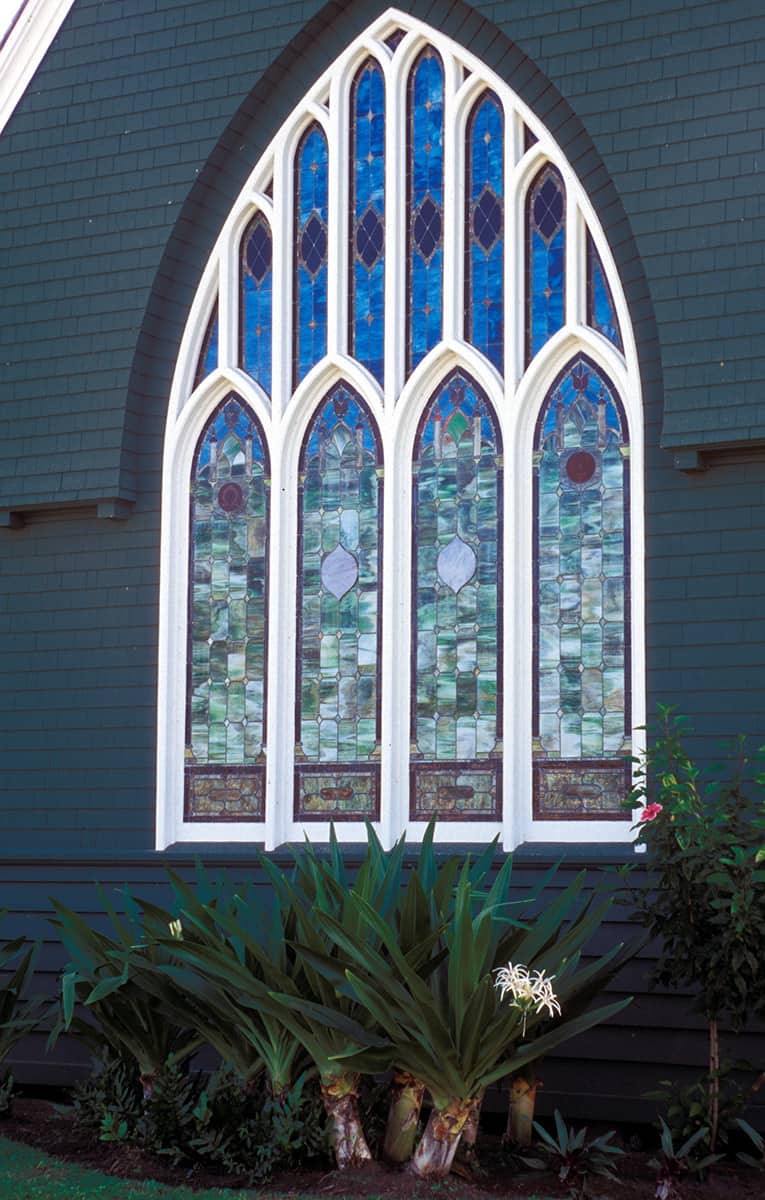 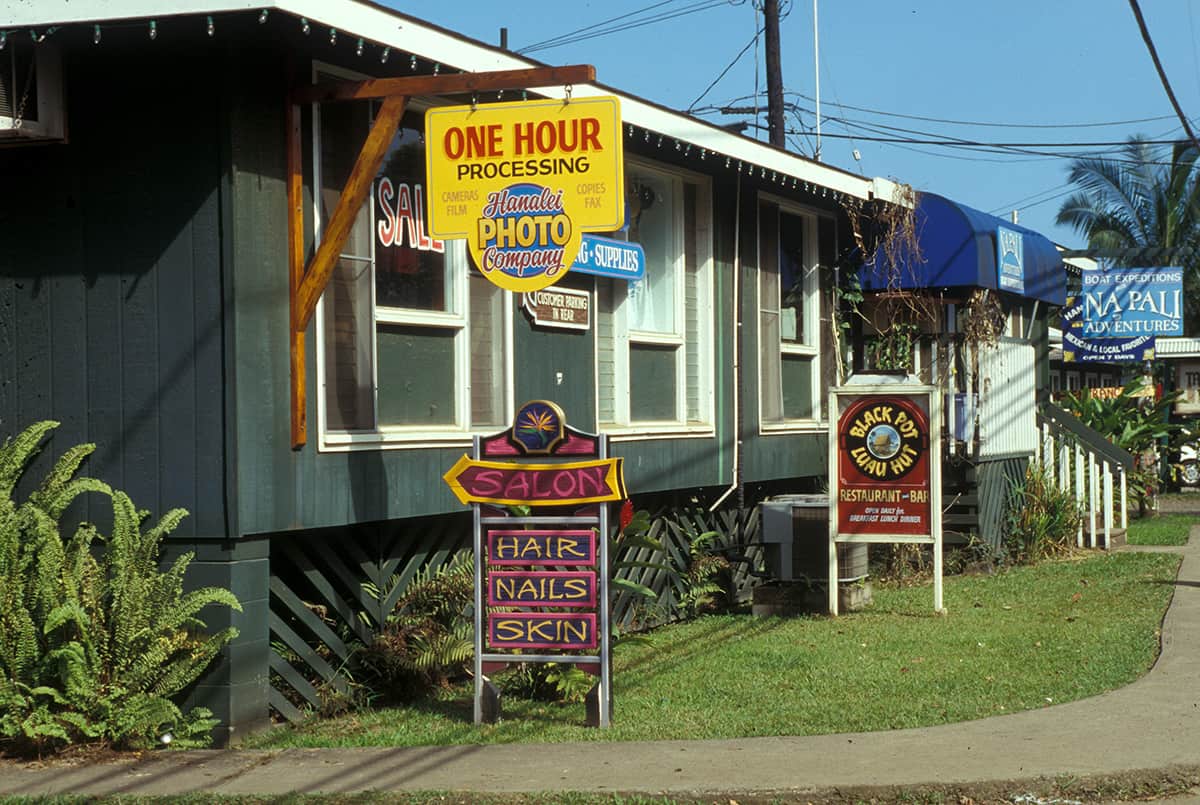