The coasts of Egypt are in the east of the country on the Red Sea and in the northern part of the Mediterranean. Both seas are connected by the 161 km long Suez Canal. The Mediterranean coast has a length of 2450 km. The Red Sea is 1930 km long and covers an area of ​​270000 km2.

On the Sinai Peninsula is the 2,637 m high mountain Jabal Katrina (Katharinenberg). It is the highest mountain in Egypt. The peninsula is bordered by the Gulf of Suez and the Gulf of Aqaba. The coast on the Red Sea is rugged, as the mountain ranges often reach directly to the sea.

The water temperature in the Red Sea is between 20 and 22 degrees Celsius. in winter and in summer between 23 and 28 degrees. On the shores of the Red Sea, the visibility under water is usually more than 30 m. Recently, divers are allowed to dive only up to a maximum depth of 30m. 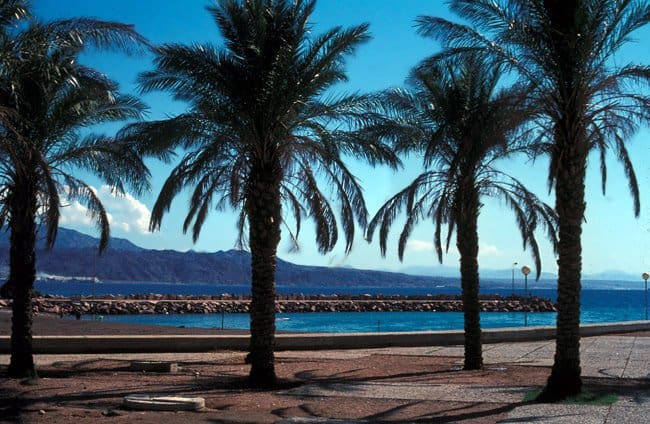 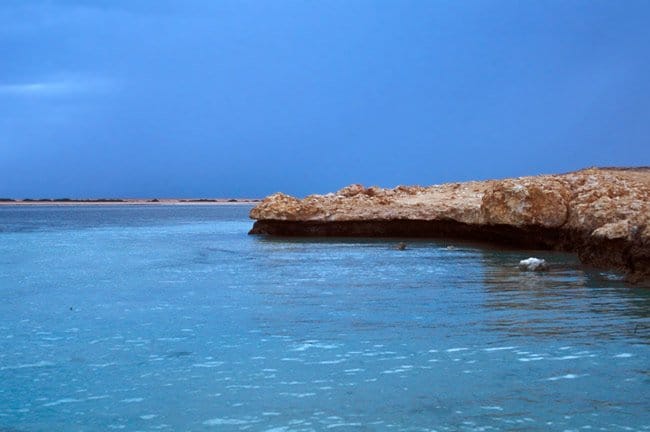 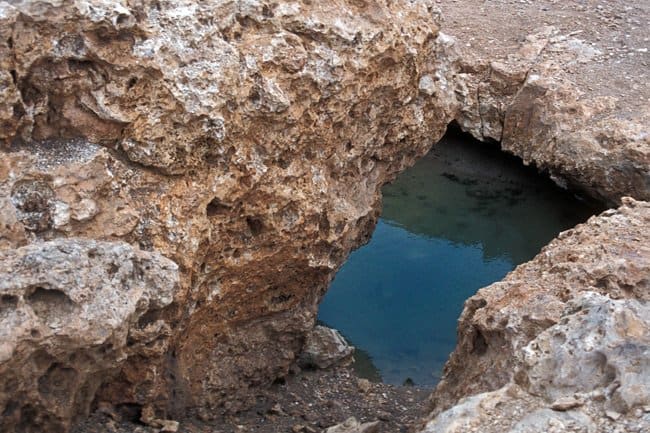 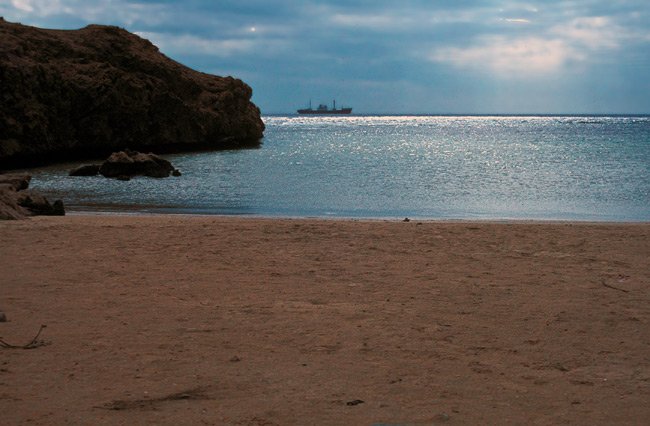 Questions about the destination Egypt?