We leave the city of Calgary, take over our pre-booked Dodge, a SUV with typical North American proportions. We passed the city of Calgary in two hours and find that it is not worth seeing for us. So we make our way to the Banff National Park. We plan to stay in Banff for a week and explore the National Park from here. We drive into the heart of the Rockies via the Trans-Canada Highway. The familiar country tones from the on-board speaker accompany us on our journey. On the outskirts, we drive past the Canada Olympic Park with its 90-meter-high ski jump. Now the highway opens to a four-lane highway. The area around Calgary lies in a flat landscape. In the distance, however, are already the first foothills of the Rockies to guess. The gently rolling terrain is now slowly rising and you can already see the peaks of the Rocky Mountains, which are covered in snow. The settlement subsides and we pass a wide, undulating farmland, where primitive Indians hunted the buffalo. The farms are so huge that the ranchers can only monitor them by helicopter. Alberta invests part of its vast oil wealth in the country’s infrastructure and nature reserves. Many cycling and hiking trails as well as golf courses have been built in recent years. The Banff National Park has a size of 6,600 km² and was founded in 1885. The park is about two hours from Calgary.

While in Calgary it was almost spring-like warm due to the Chinook, a wind blowing down (Föhn), it is now much cooler here in the Rockies. The thermometer drops by 20 degrees within 2 hours of driving. We drive past huge rock formations that tower vertically into the air. The mountain ranges were formed 75 million years ago by Erdauffaltungen. The highway meanders through the magnificent high mountain landscape. Just before Banff opens a wide valley through which flows the Bow River. Banff National Park is the oldest of the 37 parks in Canada. Shortly after the welcome sign of the Banff National Park, we are already warned by a huge sign in front of the bears. However, we hope that they will hibernate now.

But we are spoiled with the sight of other wild animals already on our arrival. Two adult Waipitihirsche trolling on a frozen lake. In the coming days, we should still have plenty of opportunity to experience the great wildlife of Canada. Our destination is the Banff Springs Hotel, which resembles a medieval castle. The Victorian Neo-Gothic hotel sits on a hillside on the outskirts of Banff. It was opened by the Canadian Pacific in 1888. The room rate at that time was $ 3.50. It has not remained the same, but the unobstructed view of the Bow Valley and the Bow River and the adjacent peaks of the Rockies. Traffic is not particularly strong during the winter months on Banff Avenue. That will certainly be different in the summer months. It has snowed very little in the lower regions. The temperature is -15 ° Celsius. But it is expected in the next few days a cold snap with up to -25 °.

So the next morning is no surprise when we check the thermometer and find that it now reads -28 ° Celsius. Nevertheless, we want to do a first exploration tour to Moraine Lake. In the city we equip ourselves with face masks against the extreme cold, then it starts. Even the short journey to the lake gives a first impression of the magnificent nature scene. For Aklimatisierung we have chosen a route around the lake. At the beginning of the trail we are again warned by warning signs to pay attention to bears. The trail is a narrow path that leads largely in sight of the lake through the wild rugged mountain landscape. We did not see any soul on the way there. For this reason, you should always log off at your accommodation before each tour and leave behind, which route you go and when you intend to be back. In the bitter cold, no snowfall is expected and so we go the tour calmed down. However, after the first few kilometers, we notice the enormous effort, because breathing is very difficult at low temperatures. It is always an impressive experience to move in this largely untouched nature. On the way we observe mountain sheep and several Waipitihirsche, which run over the frozen lake.

After five hours we are back at our starting point. It was a great tour that we will remember for a long time. For the next day we have decided to choose a other route in the immediate vicinity of the lake, which we want to complete with cross-country skis. From the other tours we report on our next pages. 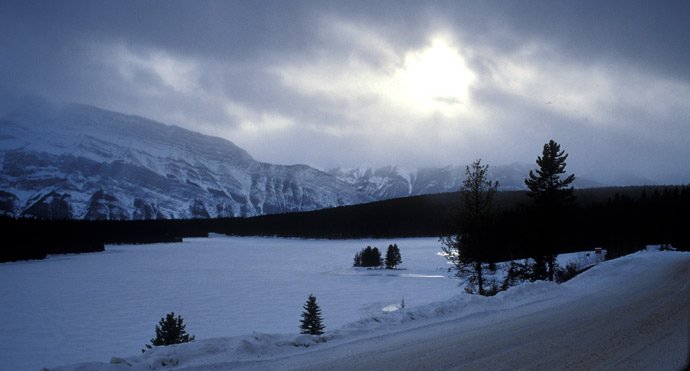 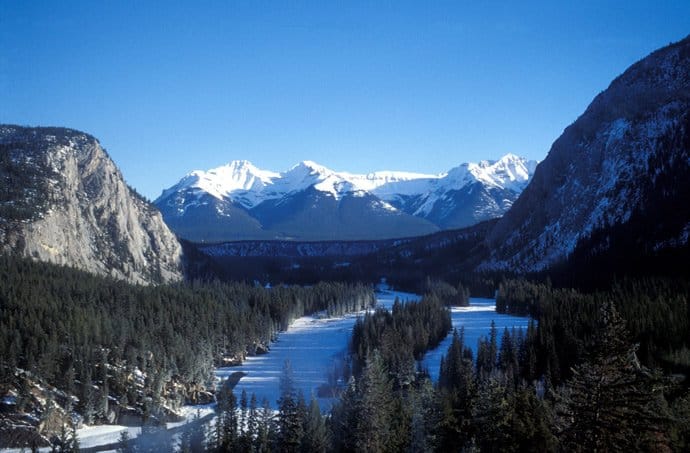 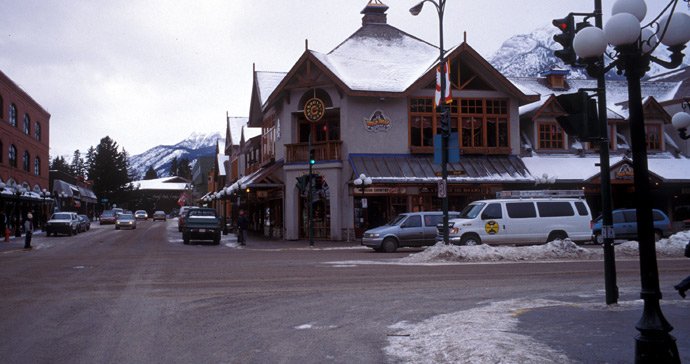 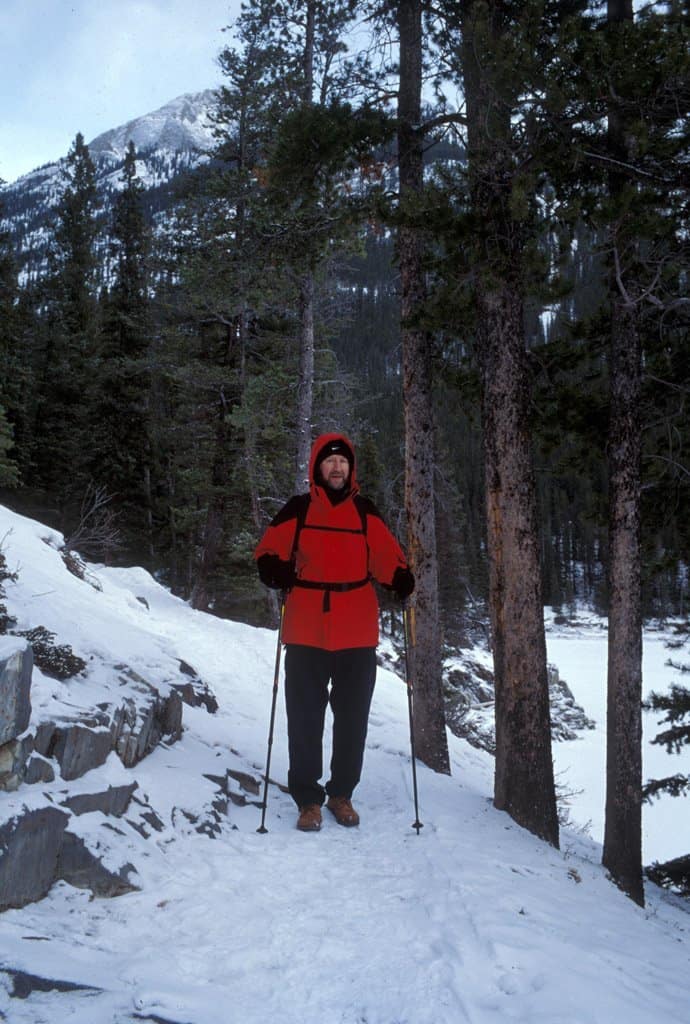 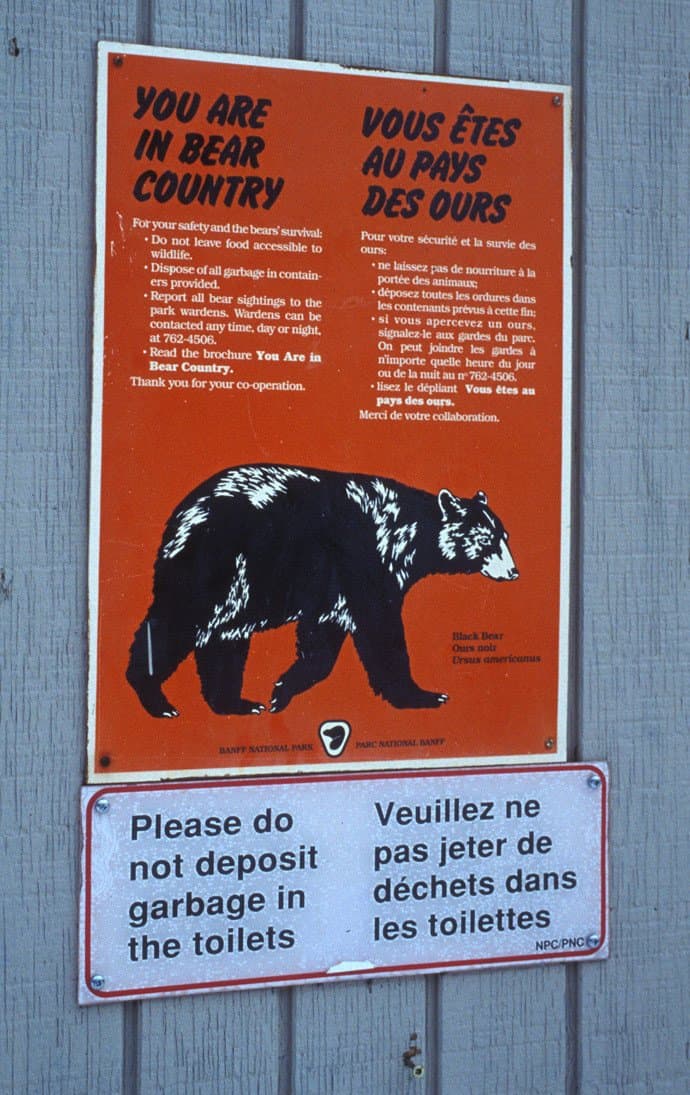 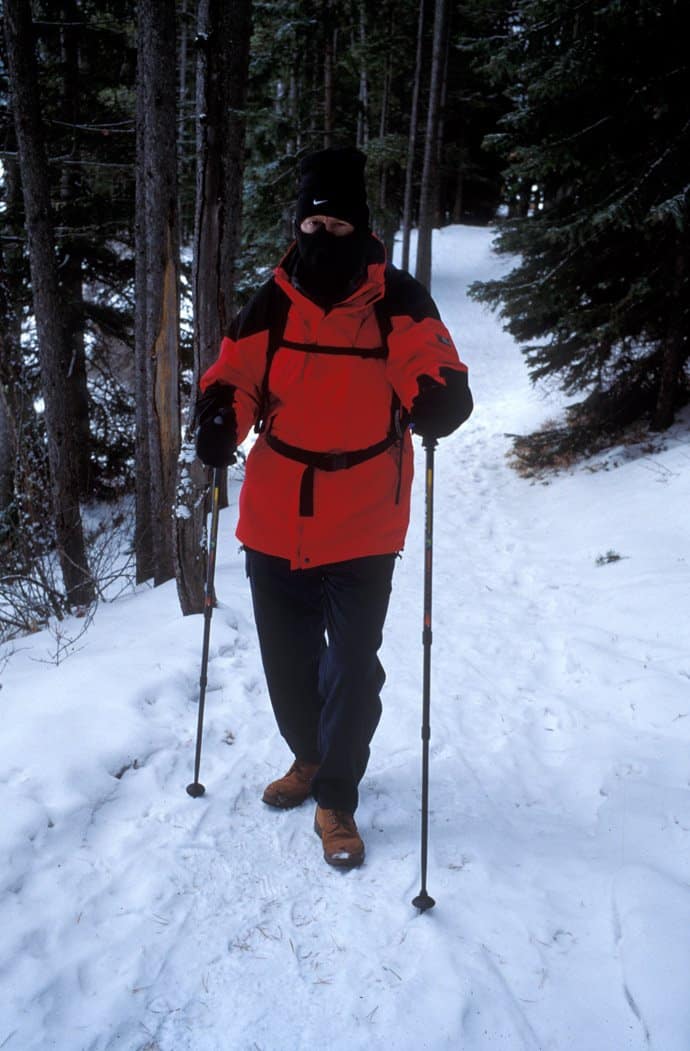 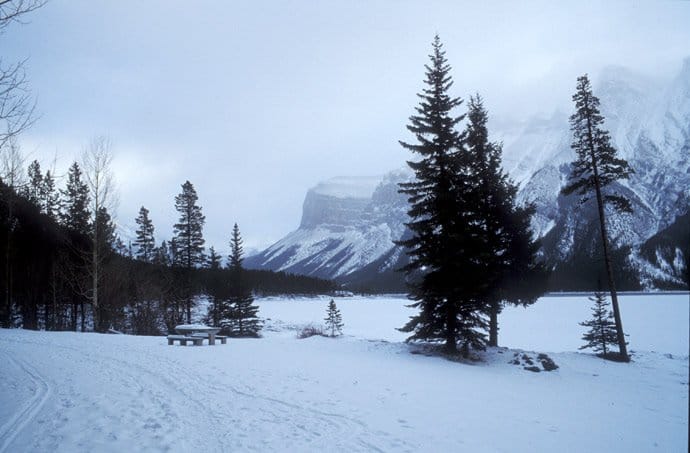 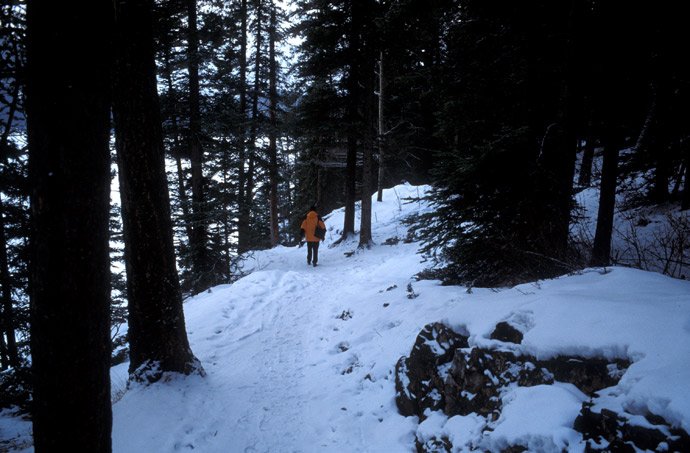 Questions about the destination Kanada?