Phoenix is ​​the capital of Arizona. In addition to aircraft construction, the electronic industry and food processing, the textile industry has economic significance. The climate, parks and economic structure have made Phoenix one of the fastest growing cities in the United States of America.

One of the major educational institutions is the University of Phoenix (1976) and Grand Canyon University (1949). Well-known museums in the city include the Heard Museum, the Pueblo Grande Museum and the Arizona State Capitol Museum.

Since about 300 BC BC, the area was populated by the Hohokamkultur. In 1871 settlers founded the city of Phoenix. In 1887 she was connected to the railway network. Phoenix has been the capital of Arizona since 1889. The completion of the Theodore Roosevelt Dam on Salt in 1911 ensured the city’s water supply and provided the electrical power needed for the industrial operations.

Due to the climate, Phoenix has become a popular resort, especially for retirees. In recent years, however, Phoenix has also increasingly developed into an economic location for the region, in particular many high-tech companies have settled here. The city of Phoenix has about 1 000 000 inhabitants. 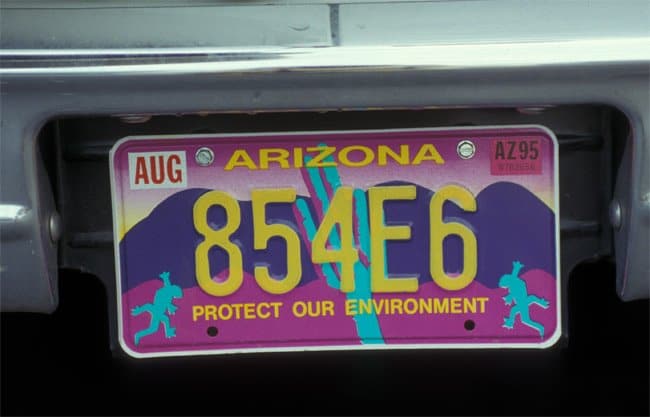 Questions about the destination Arizona?